The World's Largest Cargo Plane Antonov AN-225 Can Swallow a Boeing - 737 Whole! Anyone who’s seen an Airbus A380 knows how ridiculously large it...
Read more
Art

Anime is a form of Japanese animation that includes films and television shows. While anime means any form of a cartoon in...
Read more

Thirty years ago, Soviet television miniseries Guest from the Future, based on science fiction novel by Kir Bulychov, was aired on TV. The series starred Natalya Guseva as Alisa Selezneva, a girl from the future that travels to the present. Many Soviet schoolboys fell in love with her, and sent bags of letters to her. This phenomenon was called “Alicemania” (Алисомания) and had a large scale.

The sci-fi series was a great success in the Soviet Union and was often re-aired to this day. Many still have fantasies of Alisa. To commemorate the Guest from the Future character, art community «СССР-2061» organized the art contest. It intents to illustrate a Soviet girl from the future. The imaginary future that will never happen, but still lives in the hearts of many. 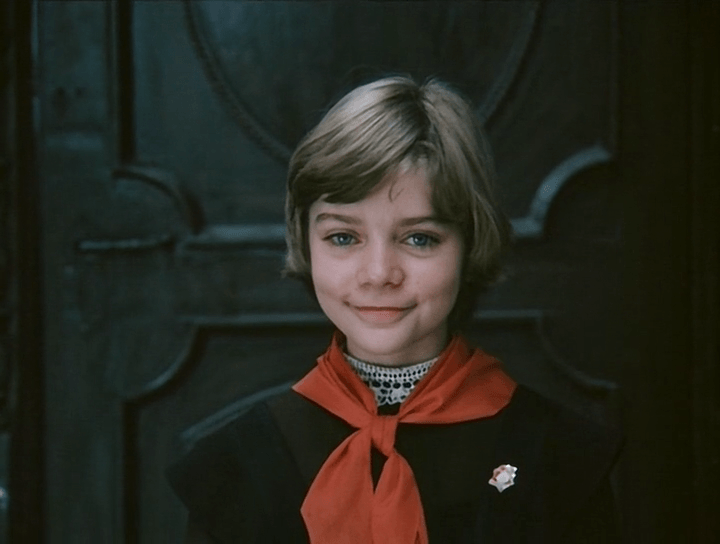 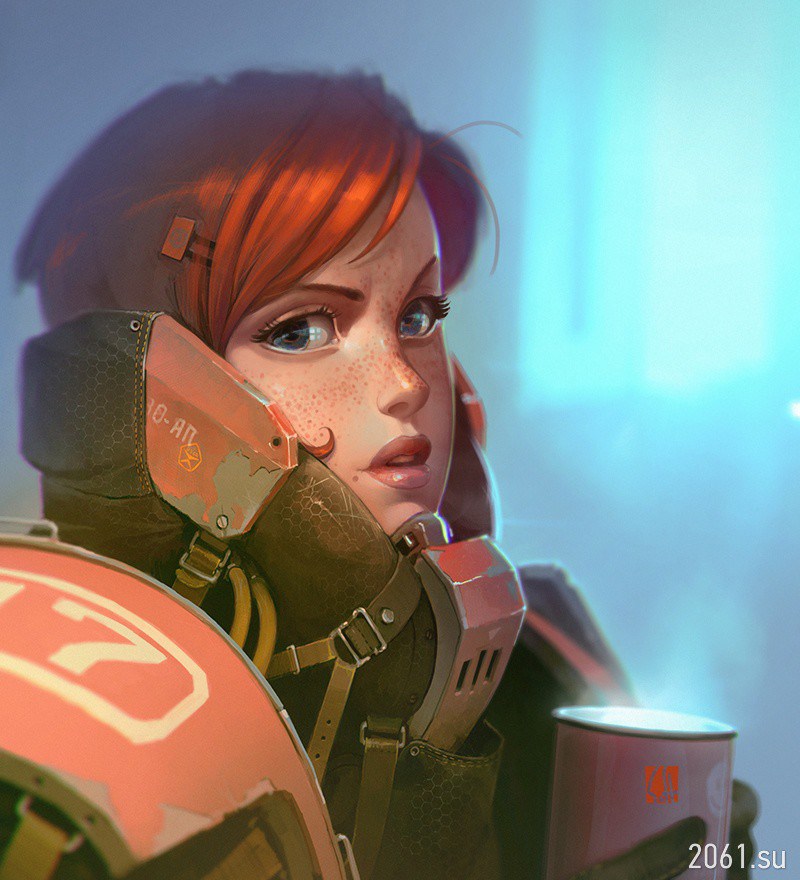 3. A Girl From Earth 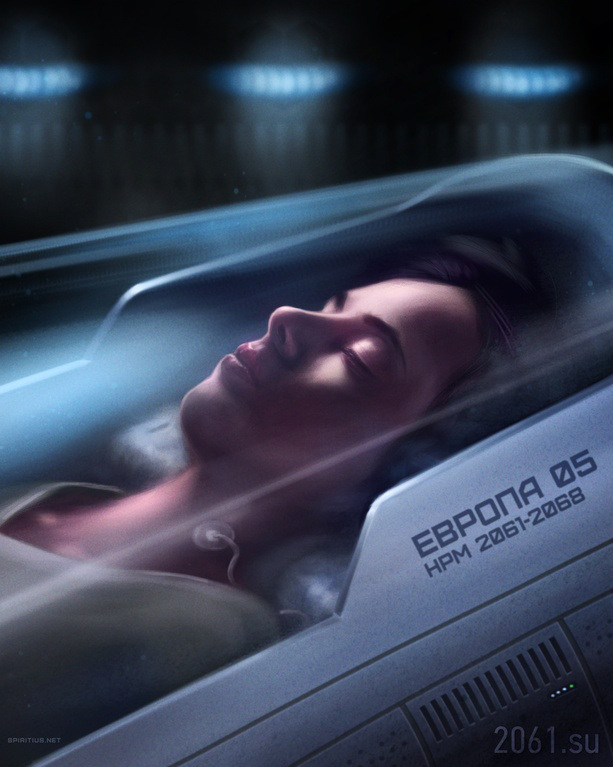 6. The second generation on Mars 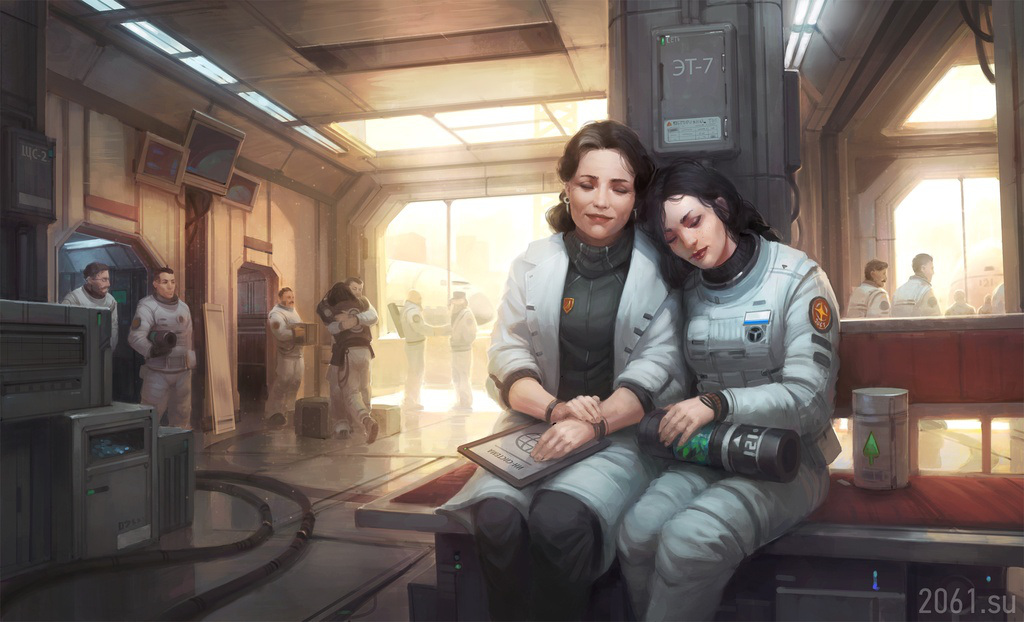 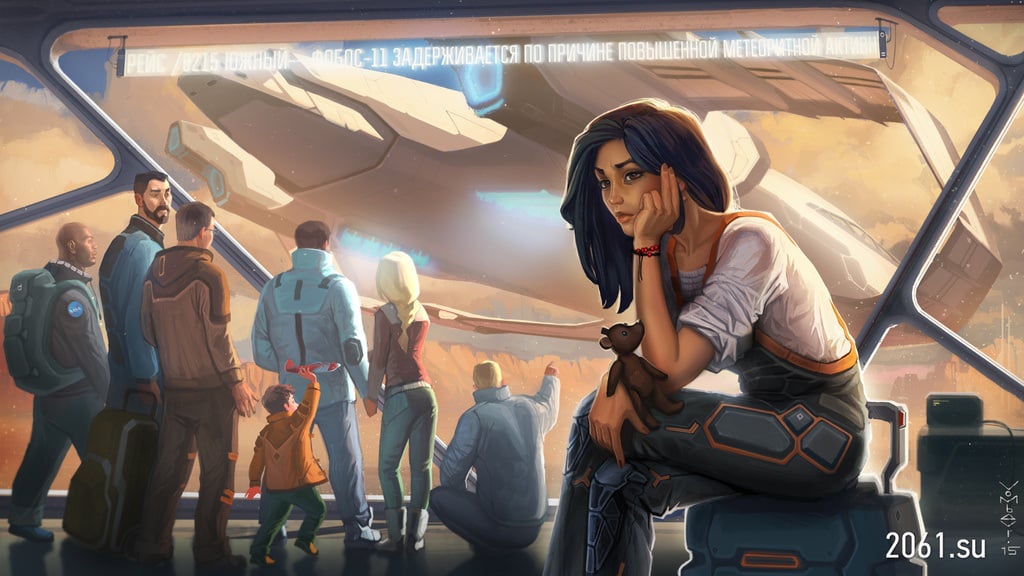 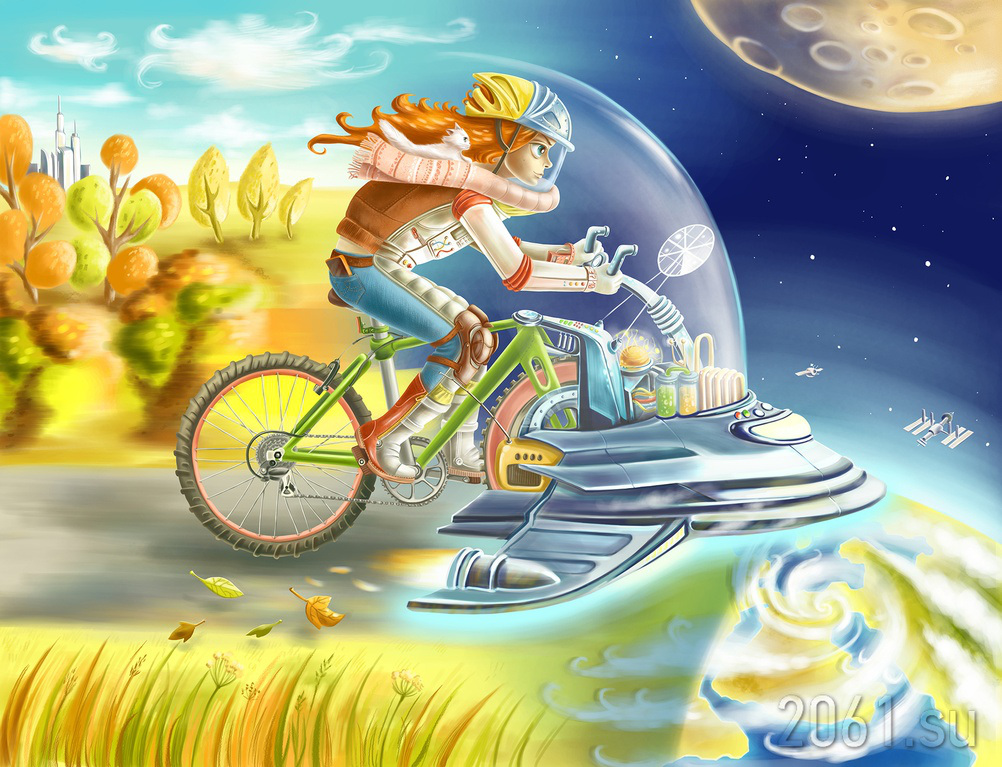 9. In front of the mirror 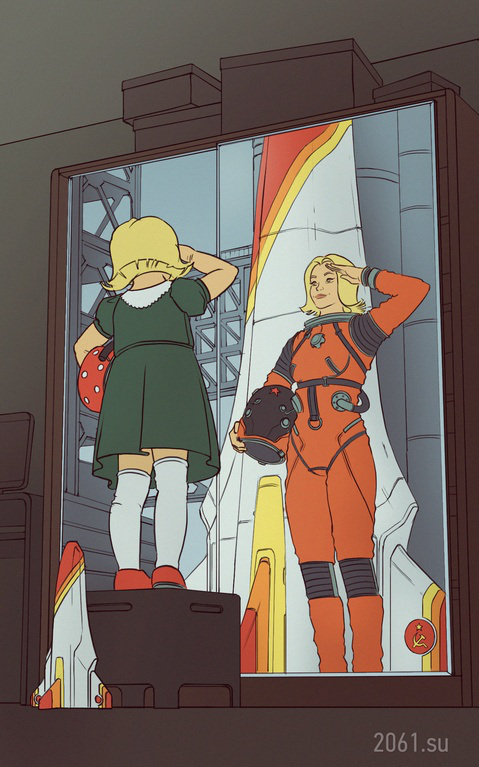 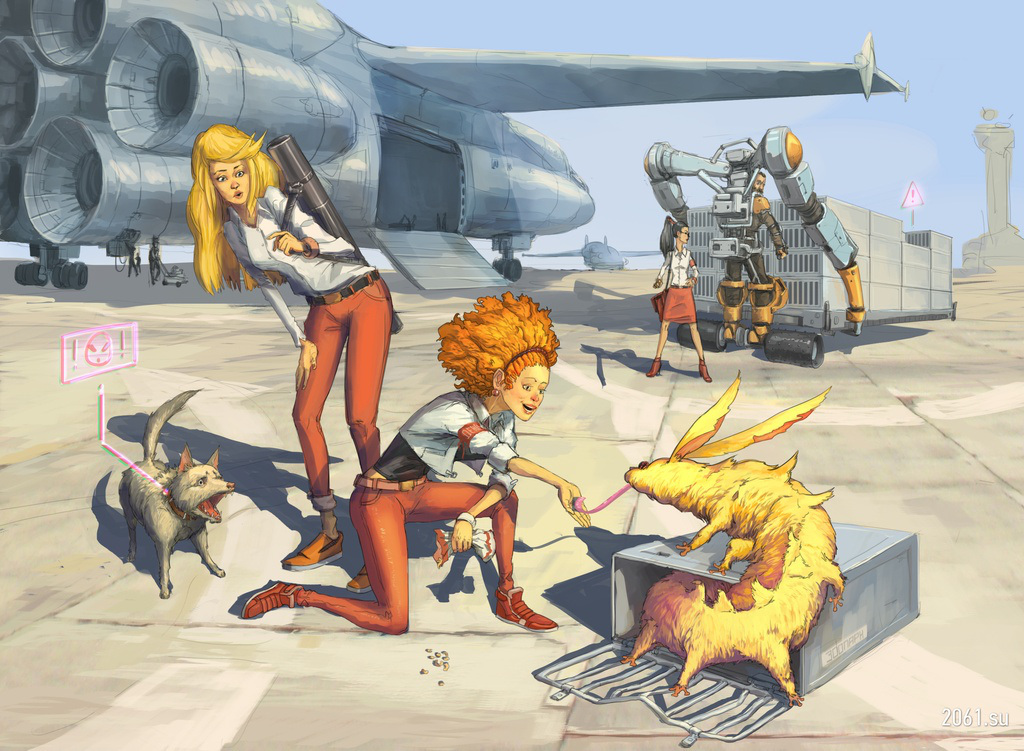 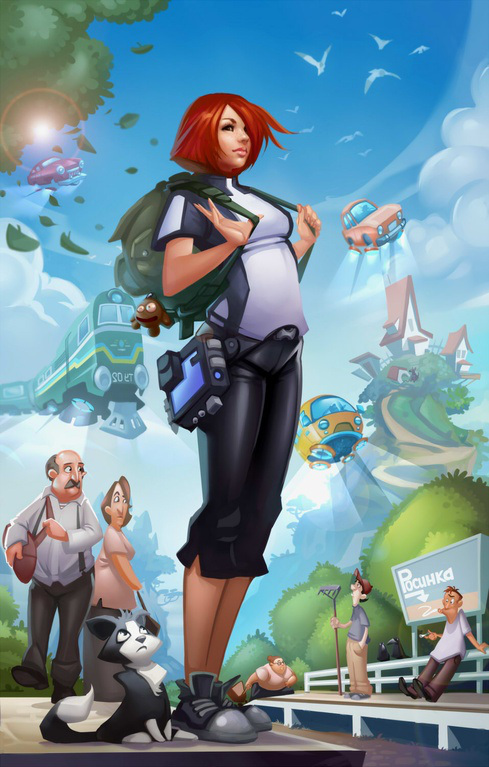 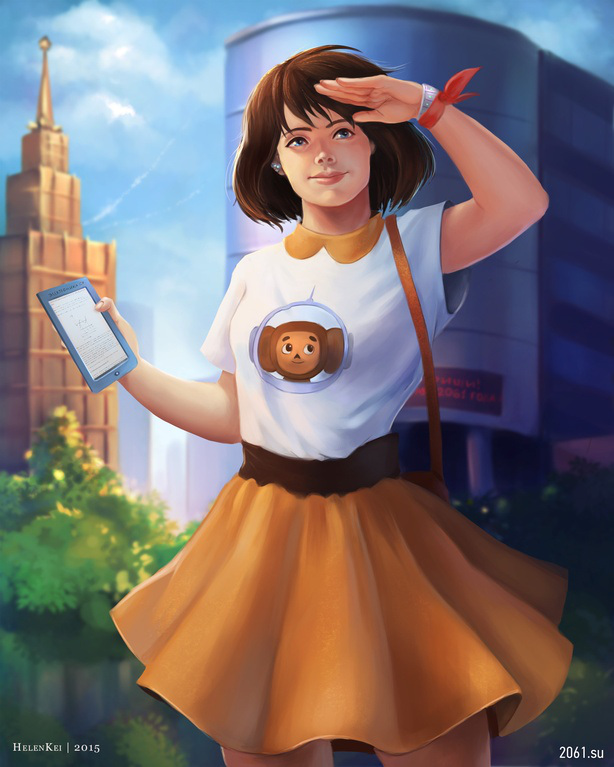 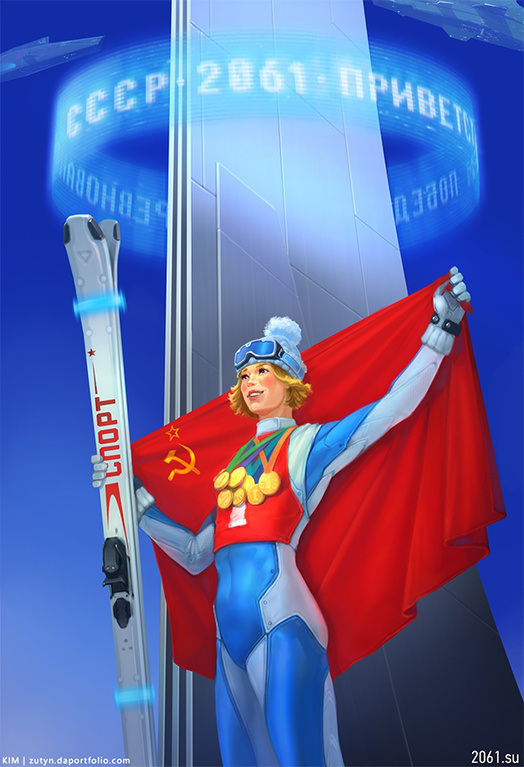 14. Omelette for a Spaceman 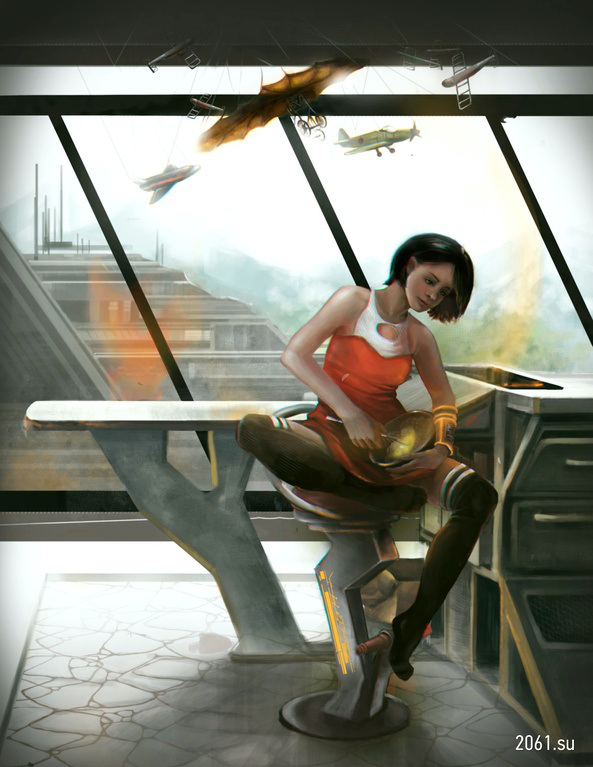 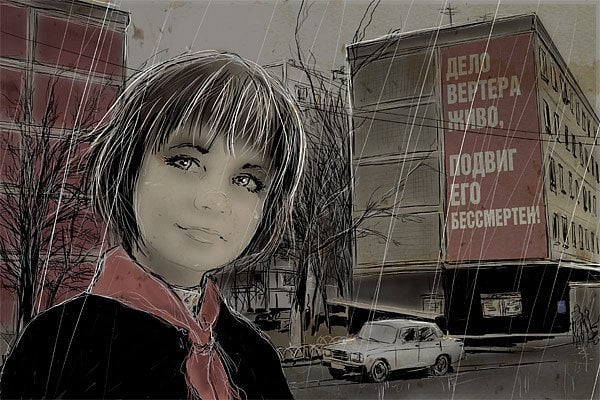 What do you think About These Russian Comic Women ? We want to hear from you ! Share your comments below.

10 Ways to Get Rid of Hangover

According to numerous surveys, the hangover is due to the metabolism of alcohol in our organism and depends on the age and ability of...
Read more

Animal Rescues Are Always Great. But This One...

A Heartwarming story of the old lady who wouldn't give in to the big corporations. In the corner between Northwest 46th Street and 15th Avenue,...
Read more

How to Plan Your Trip to Bangkok