Some of us have experienced that a "long distance relationship" can be quite frustrating, to say the least. One creative Korean couple currently in this situation found a genius way to connect with each other through art. Despite the 14-hour time difference, Danbi Shin, currently based in New York, and Seok Li, based in Seoul, keep their relationship alive by taking photos simultaneously while on video calls and creating collages. The project is called “Half&Half”.


#1 Long Distance Relationship can be quite frustrating 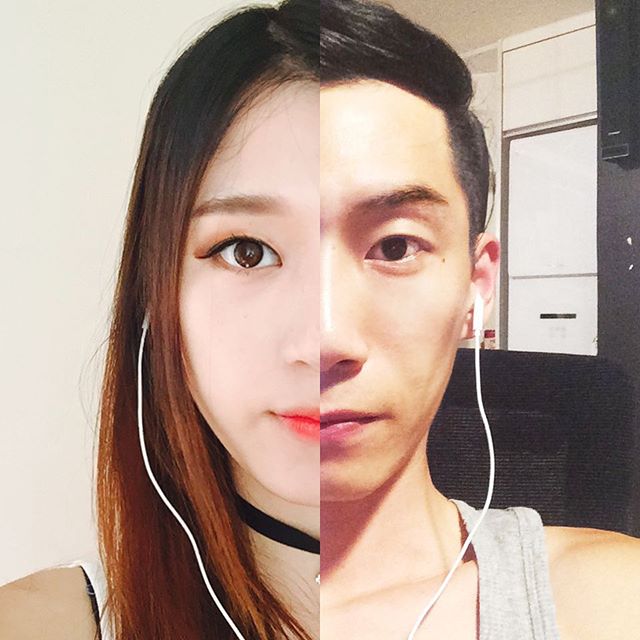 #4  Danbi Shin, currently based in New York & Seok Li, based in Seoul 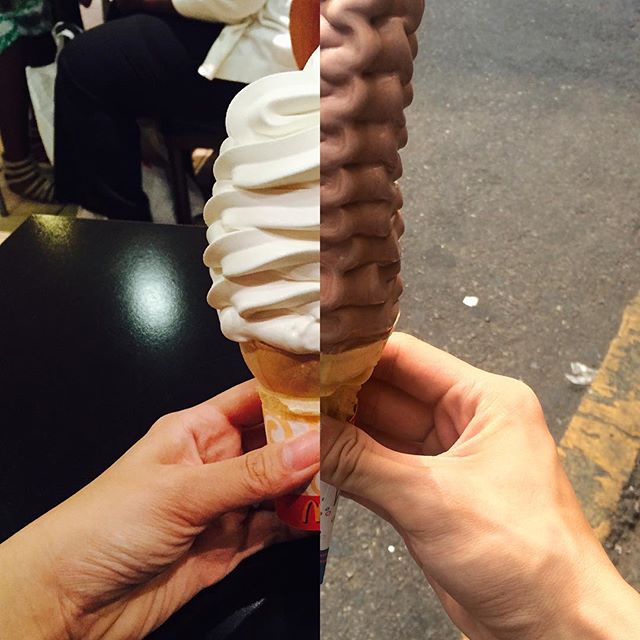 #5 The pair capturing these combo photos simultaneously via video calls 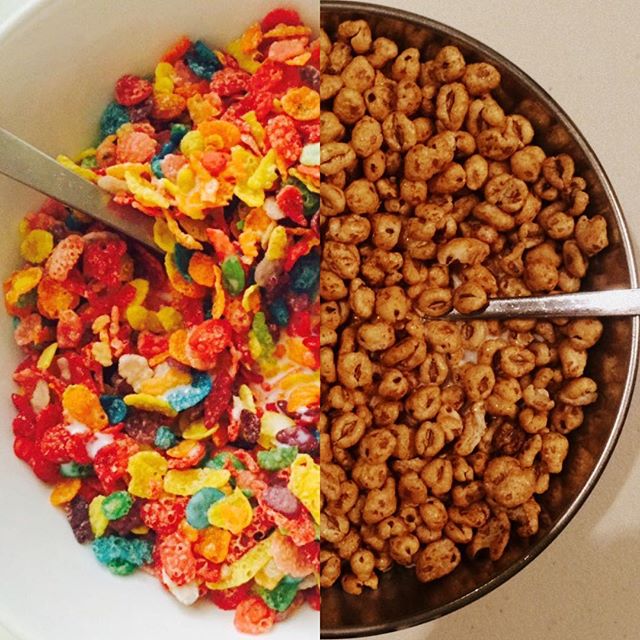 #6  Despite the 14-hour time difference between New York City and Seoul. #7 To discover the similarities between their different lifestyles 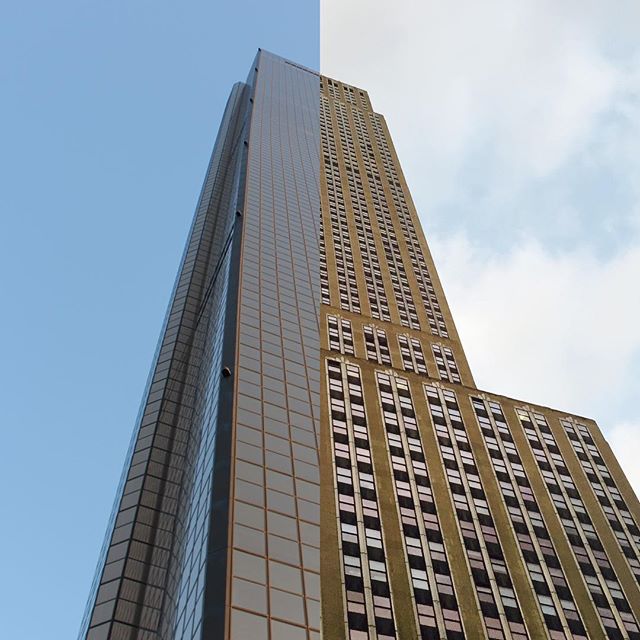 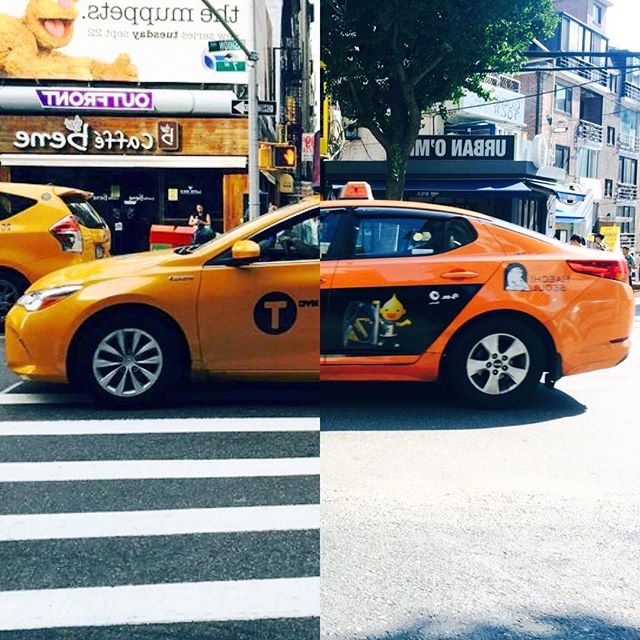 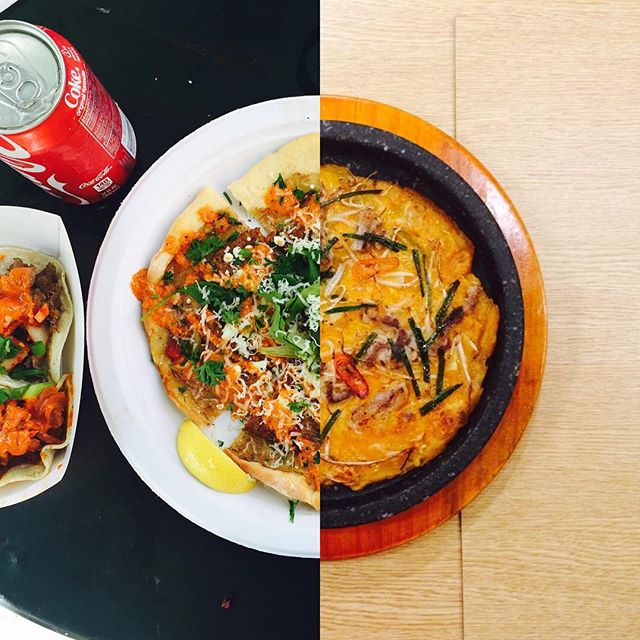