Fighting in under 140 characters is definitely an art. You have to carefully craft your insults by cut down on the big, intimidating words (in favor of the 4-letter variety, of course), wait for comebacks to pop up, deal with nosy retweeters, and that's just the beginning. There's plenty of entertaining stuff on the interwebs, but it's hard to beat a Twitter war. Check out the best fighting words here..

1.Epic twitter battle between two English 'not so' Gentlemen. 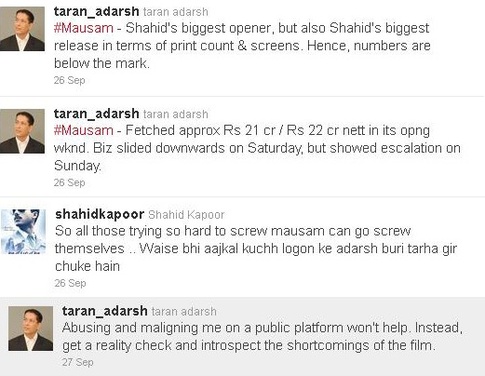 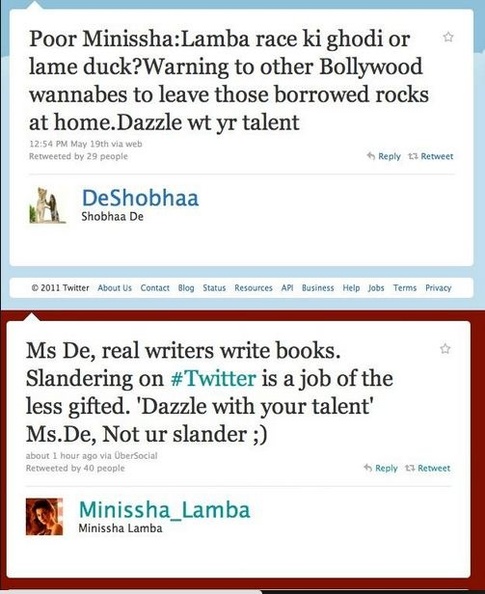