This is the list of 10 of the most beautiful and must visit places of India.

India is a beautiful country that is truly so diverse in not only the culture but in nature as well. North to south, east to west, from snow capped mountains to dry, sandy deserts to breathtaking tropical beaches, India has it all. Here is a list of the top ten most beautiful spots of India that you must visit at least once! 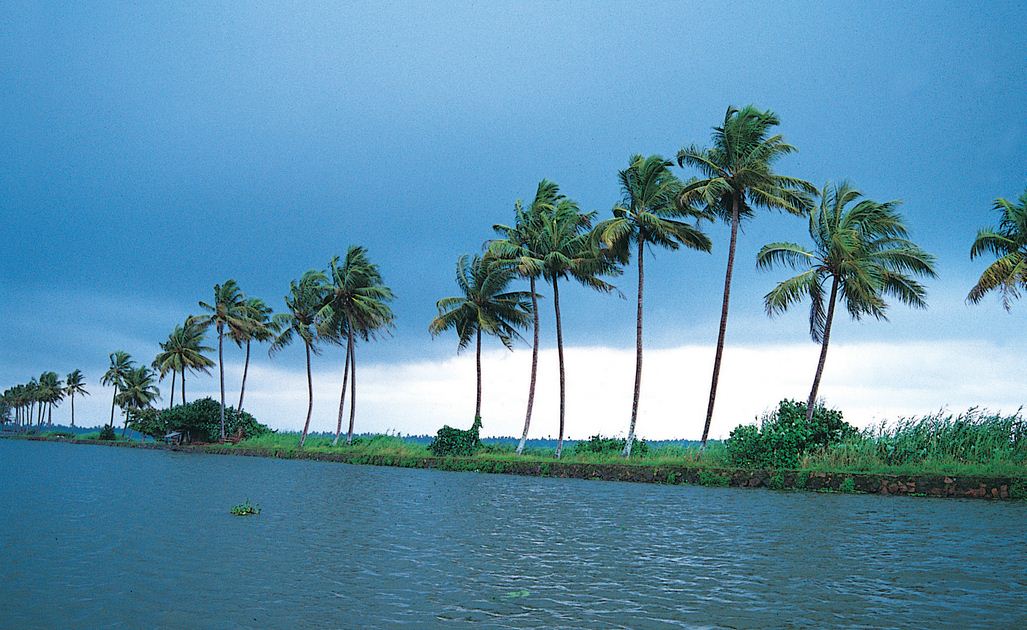 The Kerala backwaters are made up of 900km of interconnected waterways, rivers, lakes and inlets. This network is fed by 38 rivers and is made up of 5 large lakes that are connected by various canals which are both natural as well as manmade. This chain of lagoons lying parallel with the Arabian sea is also called the Malabar coast and extends across almost half of Kerala's coastline. The Kerala backwater offers visitors a quiet, tranquil getaway with the cozy houseboats for tourists to stay in and enjoy the beauty of the backwaters and the small towns near the backwaters. 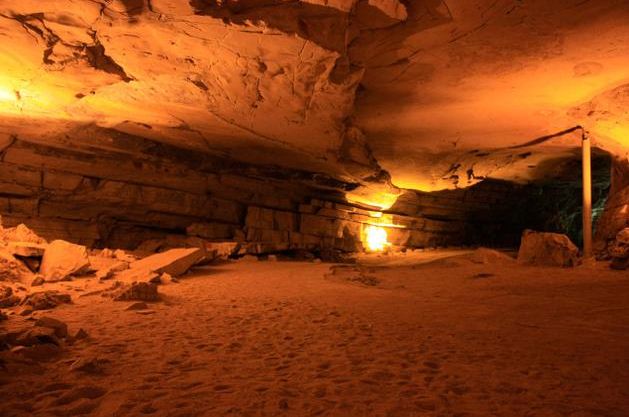 The Belum Caves are located in the Belum village in Kolimigundla Mandal of the Kurnool district in the state of Andhra Pradesh. These caves are the second longest and largest caves in the Indian Subcontinent and were first discovered by a British surveyor, Robert Bruce Foote, in 1884. The caves are natural underground caves from by a constant flow of underground water and have long passages, spacious chambers, fresh water galleries and siphons. The Belum Caves are best known for the amazing formations of stalactites and stalagmites. 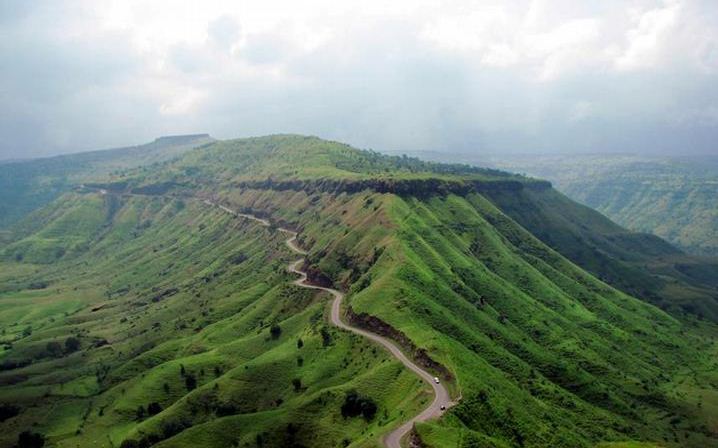 With the Sahyadri mountain range on the east and the Arabian Sea on the west, Konkan is made up of the coastal districts of Maharashtra, Goa, and Karnataka. Konkan is home to some of India's most beautiful and clean beaches such as the beaches of Tarkali, Alibaug, Dapoli and many more. Konkan also has a number of forts from the times of Shivaji Maharaj like Sindhudurg and Murud Janjira. 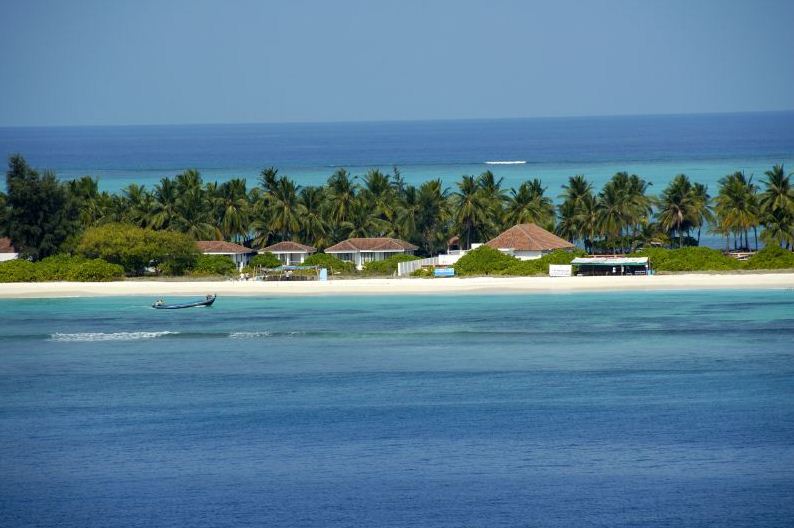 Lakshadweep, part of the Indian Subcontinent, is a group of islands in the Arabian Sea and also the smallest Union Territory of India. The name 'Lakshadweep' literally means 'hundred thousand islands' in Sanskrit. The whole of Lakshadweep is made up of a total 12 coral atolls, 5 banks, 3 coral reefs, and several inlets. Blessed with an unmatched natural beauty, the exotic coral reef island of the union territory is an interesting blend of scenic beauty coupled with modern infrastructural facilities that draw several tourists to this place from across the globe. 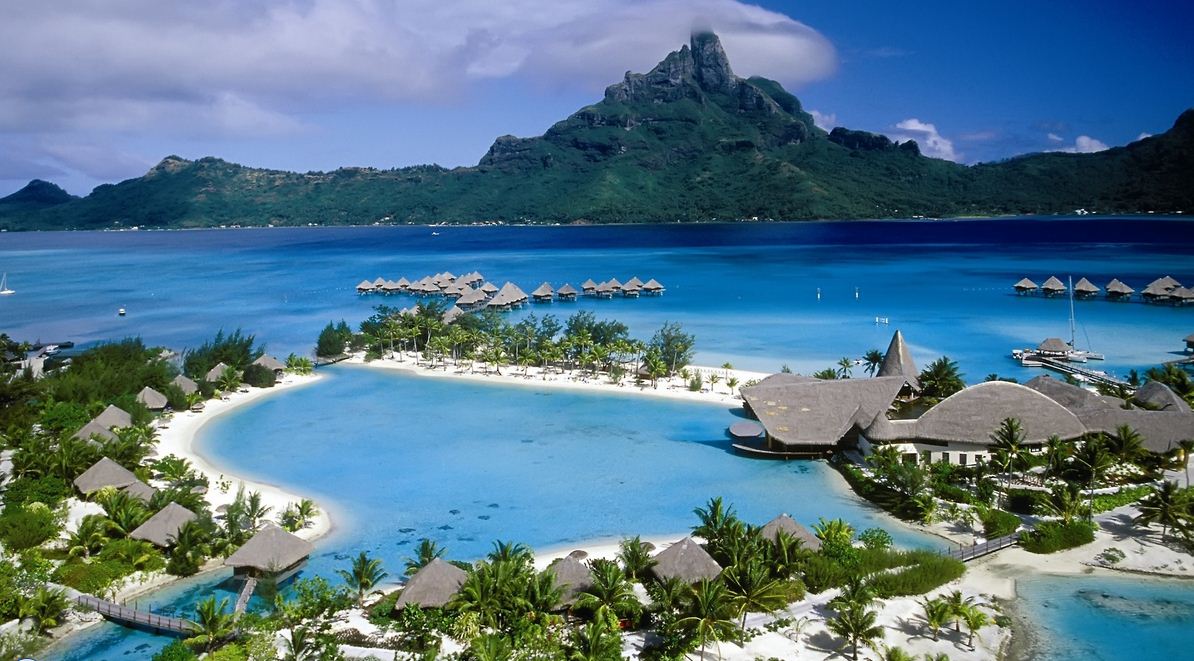 The islands of Andaman and Nicobar a are a group of Indian Ocean archipelagic islands in the Bay of Bengal, between the Indian peninsula to the west and Burma to the north and east. With near-deserted beaches, incredible corals and marine life, an intriguing colonial past and the remnants of a Stone Age culture lure travellers to these mysterious islands. 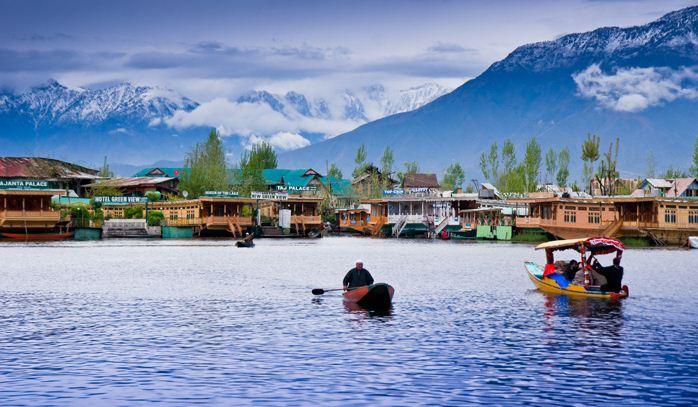 Dal Lake is a beautiful, urban lake that is located in Srinagar, the capital of Jammu and Kashmir. This lake is also known as the 'Jewel in the Crown of Kashmir.' It is the second largest lake in the state and contributes immensely to the tourism and recreation in Jammu and Kashmir. The lake's periphery consists of three gardens- Mughal gardens, Shalimar Bagh and the Nishat Bagh. The lake is also an important source for commercial operations in fishing and water plant harvesting. 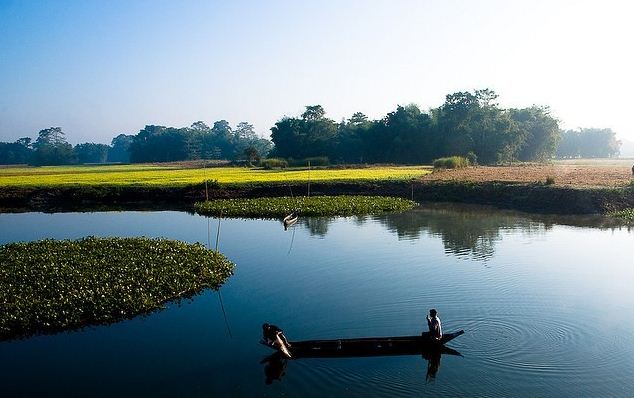 Most people are not aware of Assam's hidden jewel – Majuli Island. Majuli is the world's largest river island and it's located in the Bhramaputra.Its wide blue sky, Holy River floating across the banks, and beautiful landscape is the best example of God’s creation. The river, its tributaries, the wet lands and the chaporis (the local name for its islets) along with the island of Majuli make it the largest mid river delta system in the world. 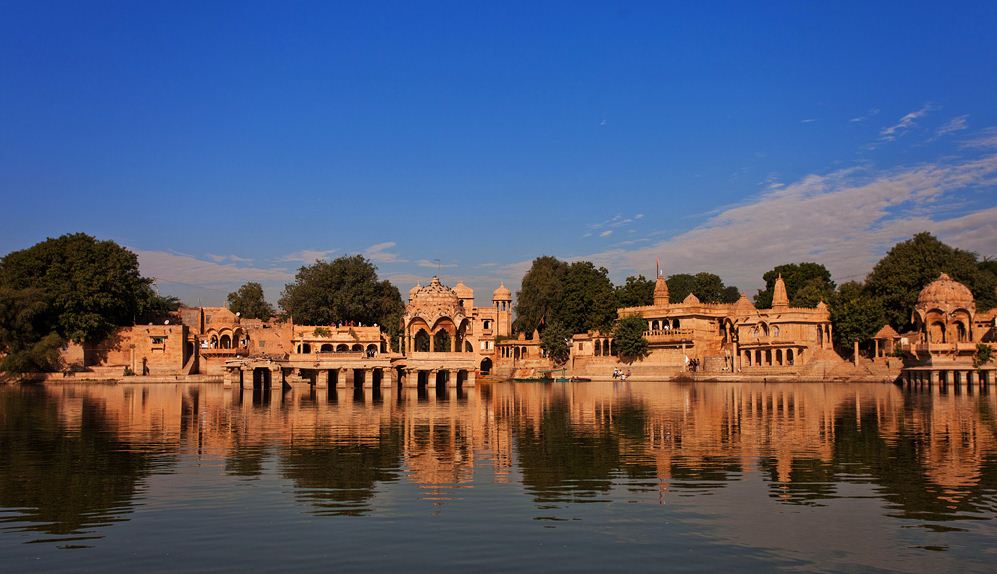 Lying in the heart of the Thar Desert, Jaisalmer is a town in the state of Rajasthan, named after its founder- Maharawal Jaisal Singh. Jaisalmer is sometimes called the "Golden City of India" because the yellow sand and the yellow sandstone used in every architecture of the city gives a yellowish-golden tinge to the city and its surrounding area, and is crowned by the Fort of Jaisalmer and its several ornate Jain temples. 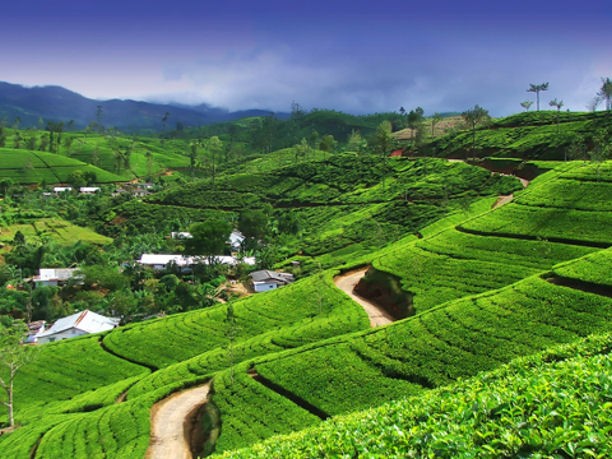 India and tea or chai as Indians call it, go hand in hand, and its no wonder India is one of the largest tea growers in the world. Darjeeling, as well as being one of India's most popular hill stations, is surrounded by tea plantations that produce prized light coloured, floral smelling tea. 'Tea tourism' is the latest concept being popularised in India. The tourists are encouraged to stay in tea garden Bungalows with all amenities during which apart from enjoying serene atmosphere of tea garden they can also see the tea manufacturing process and the unique culture of tea garden. 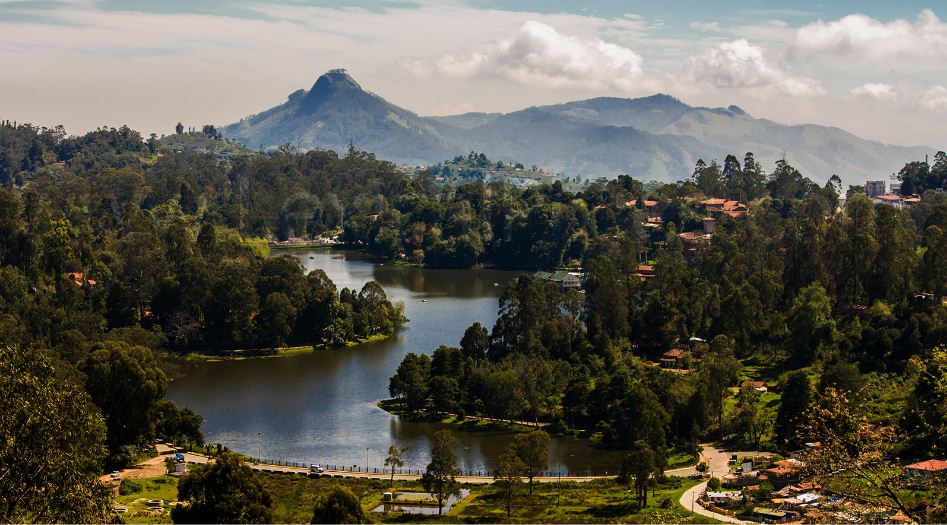 Kodaikanal is one of the very popular and most sought after Honeymoon and holiday destination hill resorts in South India. This hill station stands 7200 feet above sea level and situated in upper palani hills of the westernghats near Madurai in Tamil Nadu. Kodaikanal is also popularly known as the princes of Hill Stations.The cool and misty weather, the scenic beauty of the rolling hills and the wooded forest of Kodaikanal and its surroundings will mesmerize any visitor throughout the year. Walk through the wooded forests, row in the lake, bath in one of the splashing waterfalls, go for horse riding and cycling around the lake or simply admire the views.