Justina Sosnowska lives in Poland, in a small town near Wroclaw. She works as a landscape designer. Four years ago she had a hobby. Justin, or as she calls herself in the Network “Pine”, turns into a variety of characters. Polish SFX makeup artist and cosplayer Justyna Sosnowska can be anyone. The self-taught Sosnowska, who goes by the name Sosenka, has recently been delighting the interwebs with her stunning and creative cosplays.

She can be a woman, a man, an alien, and a terrible monster. From the Maleficent to the avatar,  from Lara Croft to the Alien. Nobody taught these wonderful makeups and costumes to Justin. Everything she learned by herself.

Everything began as a time-pass hobby, but it turned into real art. “The fictional world has become for me an excellent source of inspiration. It’s very exciting – to study the characters themselves, to look out for every detail of their costume, every movement, and then try to portray them using their own face as a canvas. Now cosplay helps me even in my real work. Once I tried, I realized my life without it would not be complete. ”

Sosnovskaya puts all her images into social networks. She has a huge army of fans. One hundred and seventy-five thousand people were signed on the Sosenki Instagram. On Facebook she has three hundred and seventy thousand followers. Among all the fans of the Dragon Ball anime-saga, who make cosplay on their heroes, Sosenka is recognized as the best in the history of this cartoon.

It is called the best not only in this series of anime, but in general in cosplay. But even now, Justin, becoming a celebrity, is very modest. The girl says that she will continue to improve in this art. “I need to learn a lot and practice a lot to be even better. I still have a lot of images that I dream of putting into practice, “says the Polish cosplayer.

Fans are often dressed up like their favorite heroes or heroins, and to show themselves to the world they arrange various meetings and festivals. Some believe that all these are just kid’s games. However, if a person with a born talent takes up the job, then the real masterpieces come out.

Reckontalk team has collected some epic photos, when you look at these photos, it may seems like bunch of people have done this or it is done by some computer processing. In fact, all these characters were created and depicted by one person, A very beautiful girl.

Here is the list of all the characters and villains, which are depicted by her, they are just unrealistic and unbelievable. There are already hundreds of them. 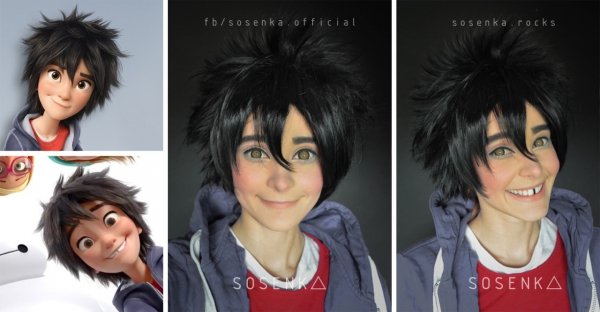 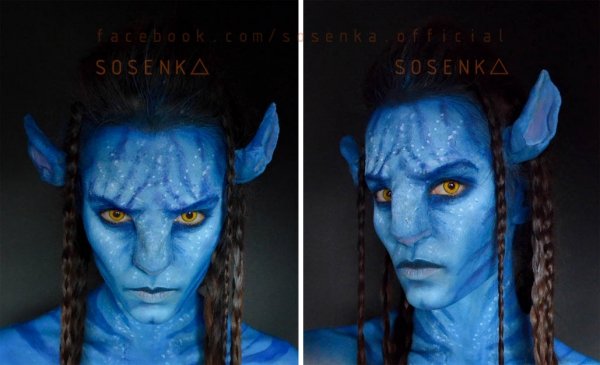 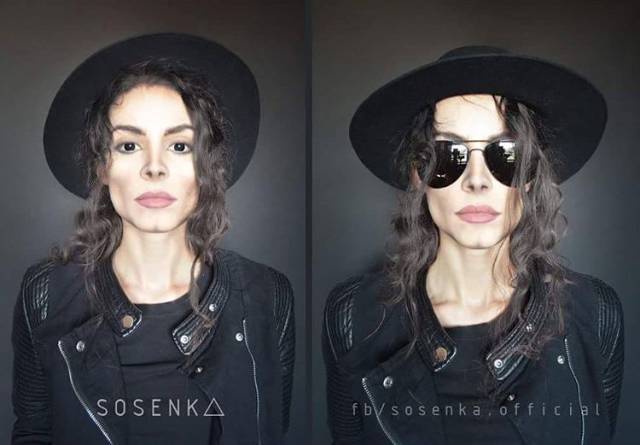 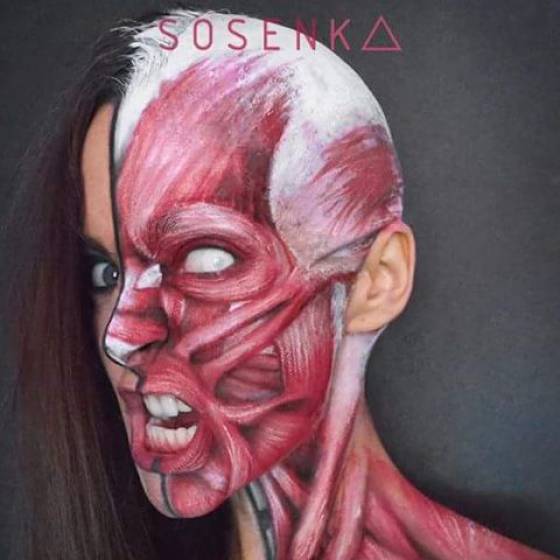 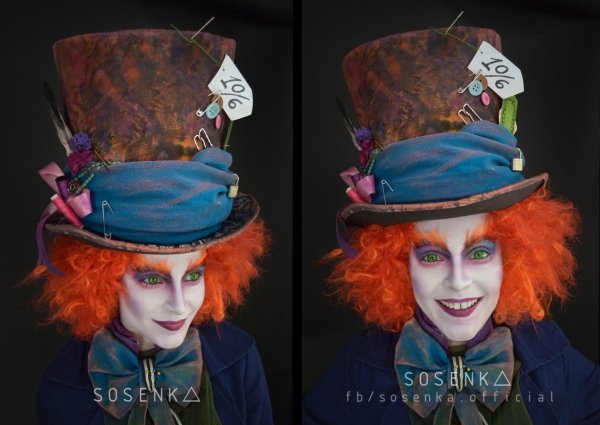 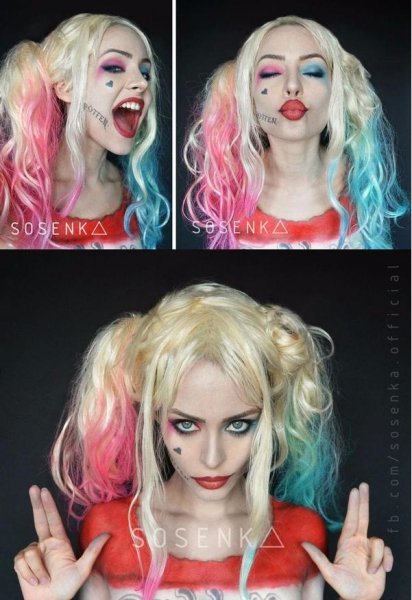 She makes all the costumes and does all the makeup. As you’ll see below her skills are unbelievable. I mean this girl does Game of Thrones men and women cosplay, a perfect Harry Potter round of cosplay and then dresses up like Walter White from Breaking Bad? Seriously, it’s unreal. 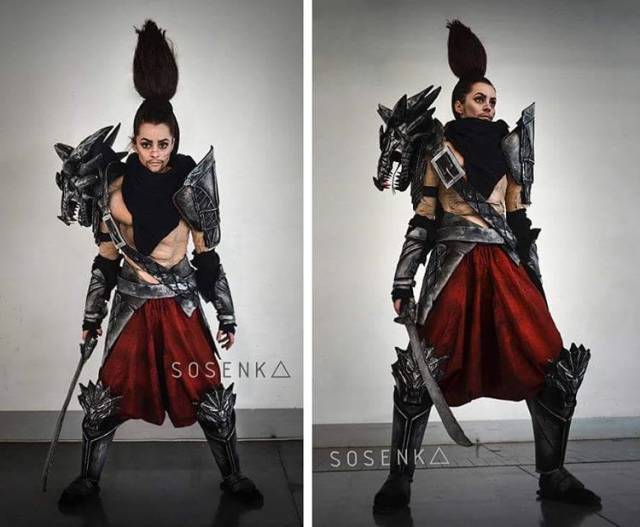 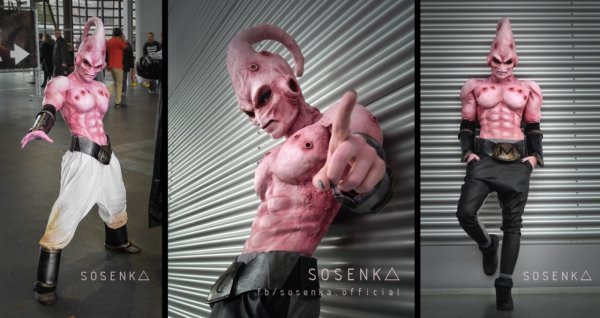 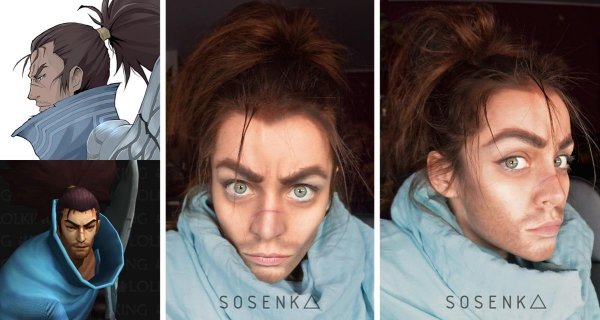 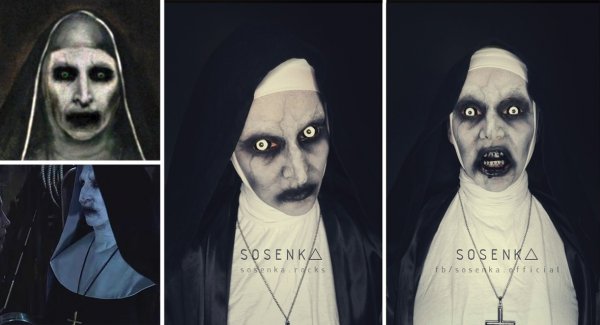 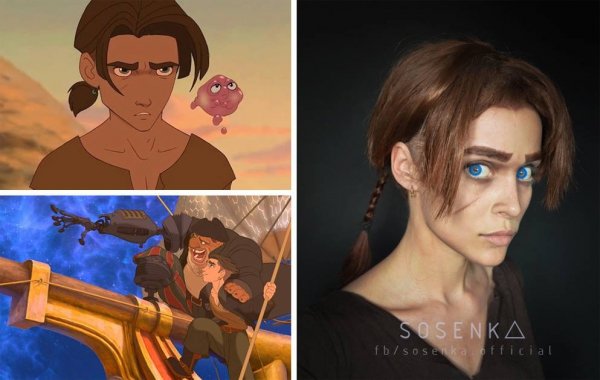 #25. This is how she look without makeup. Hope you like the article, share this at different media platform and show her talent to all the world.