Catherine Tresa is an Indian film actress and model, who appears in Telugu, Tamil, Kannada and Malayalam films.
She made her acting debut in 2010 Kannada film Shankar IPS. She first entered Tollywood industry with 2013 movie Chammak Challo, which was not done well at the box-office. Now she is coming up in Boyapati Srinu's project titled as Sarainodu. 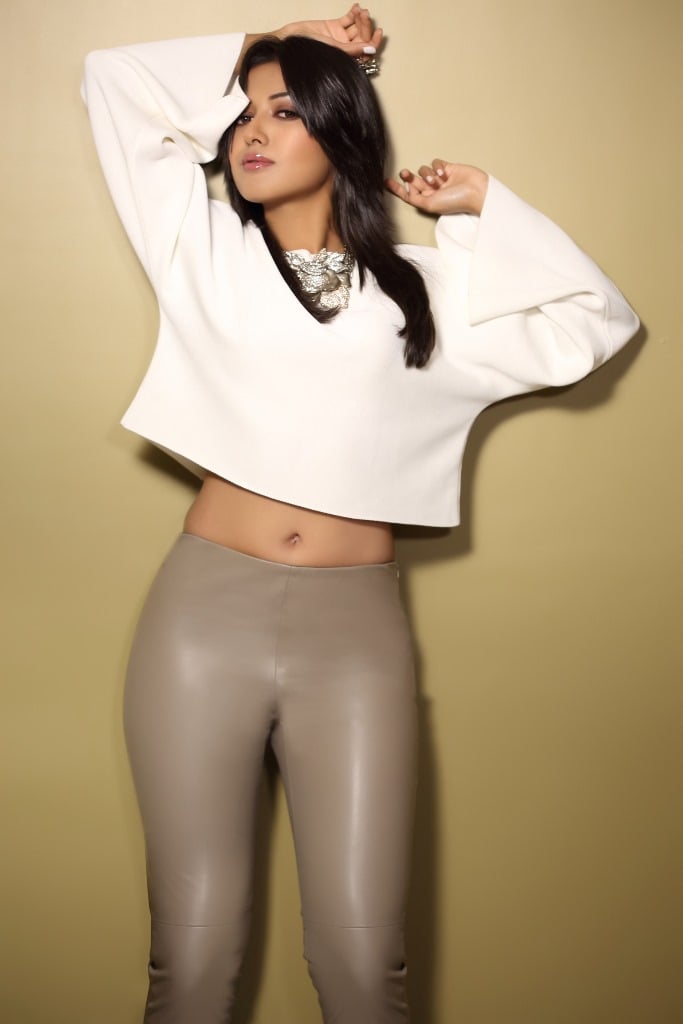 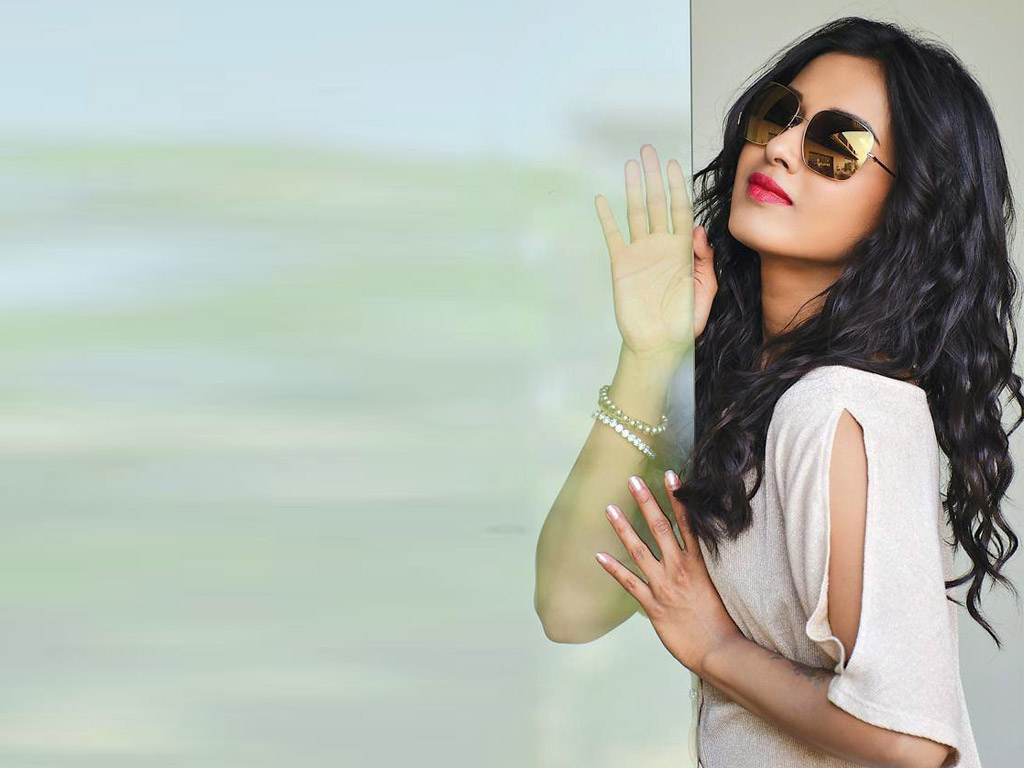 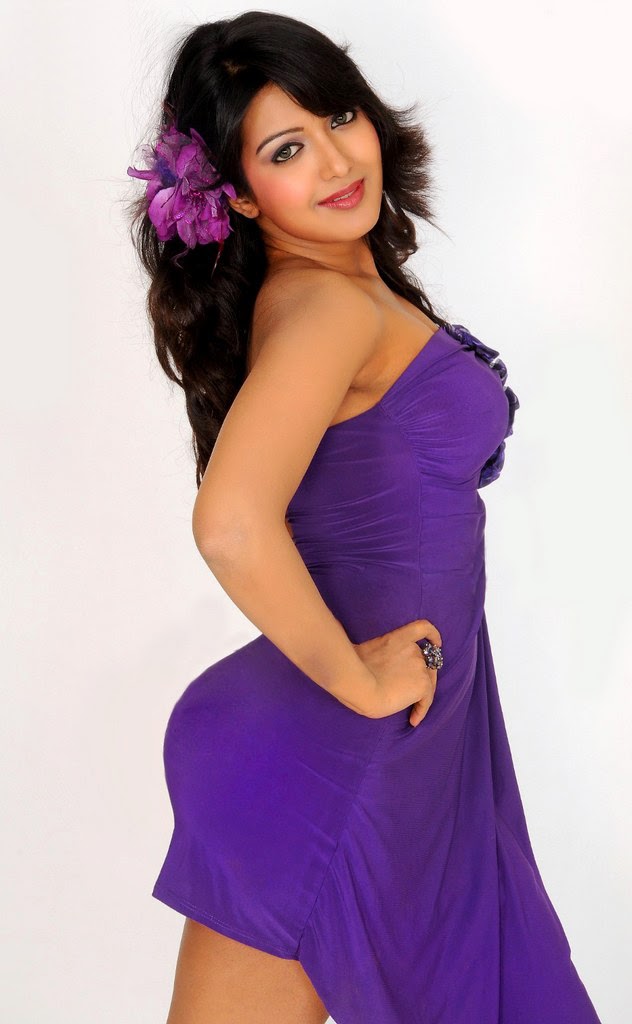 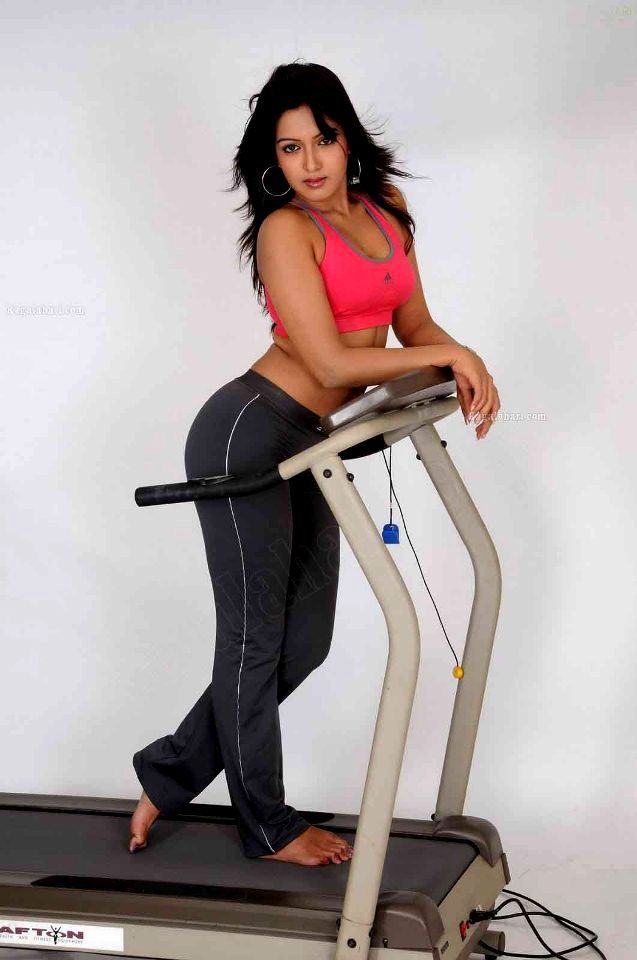 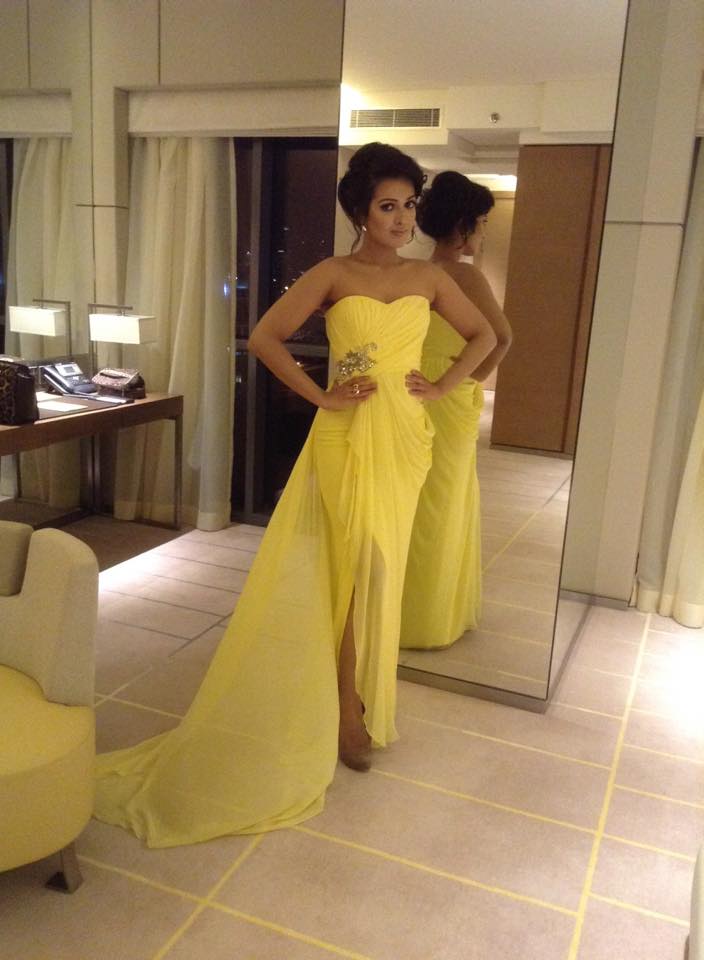 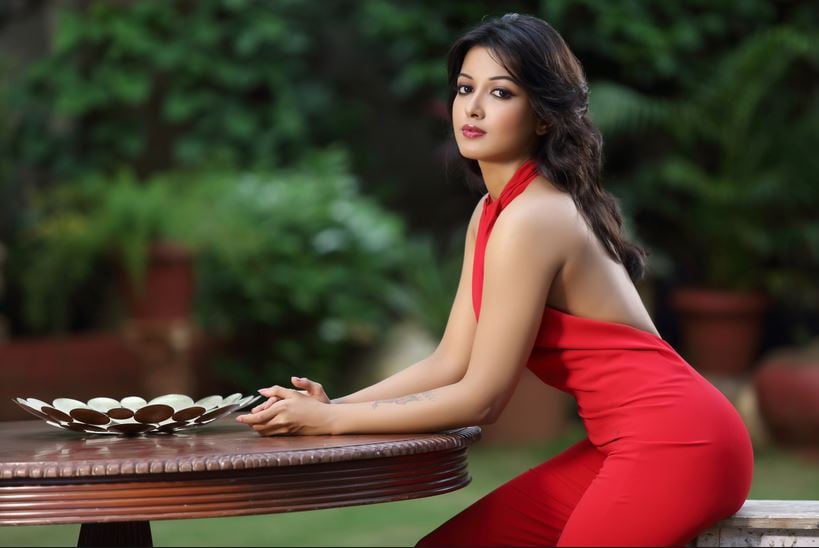 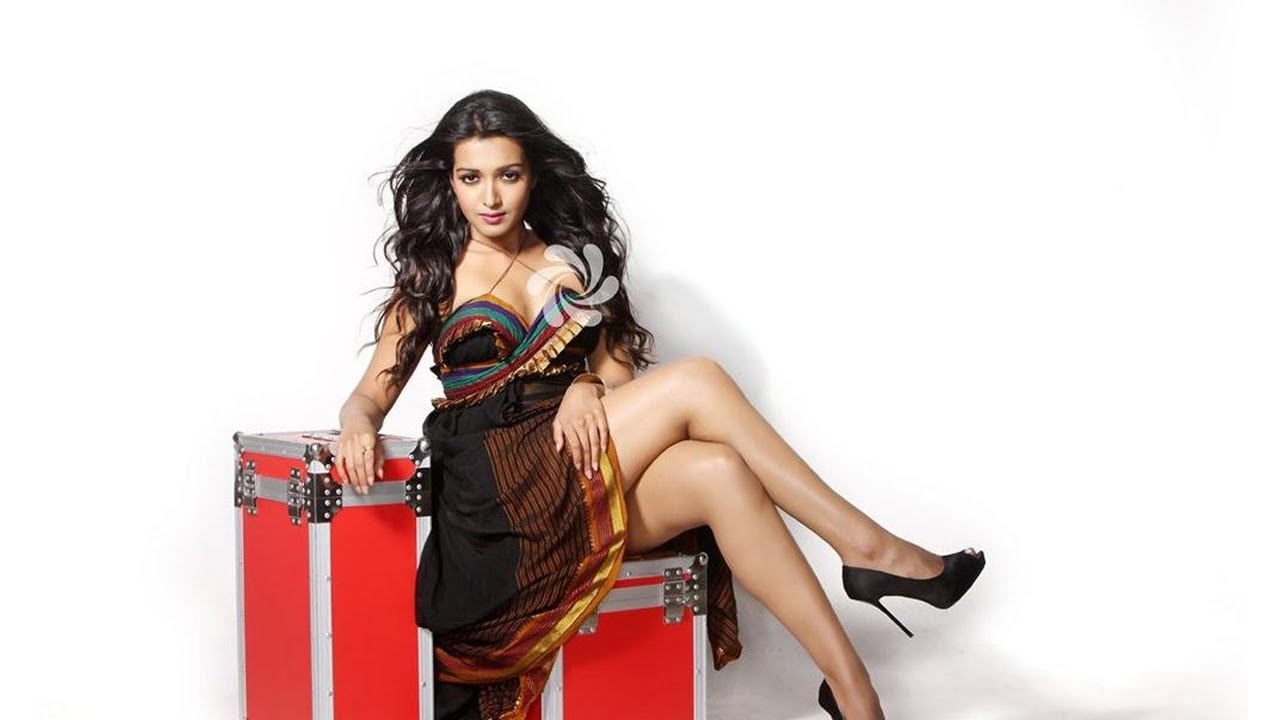 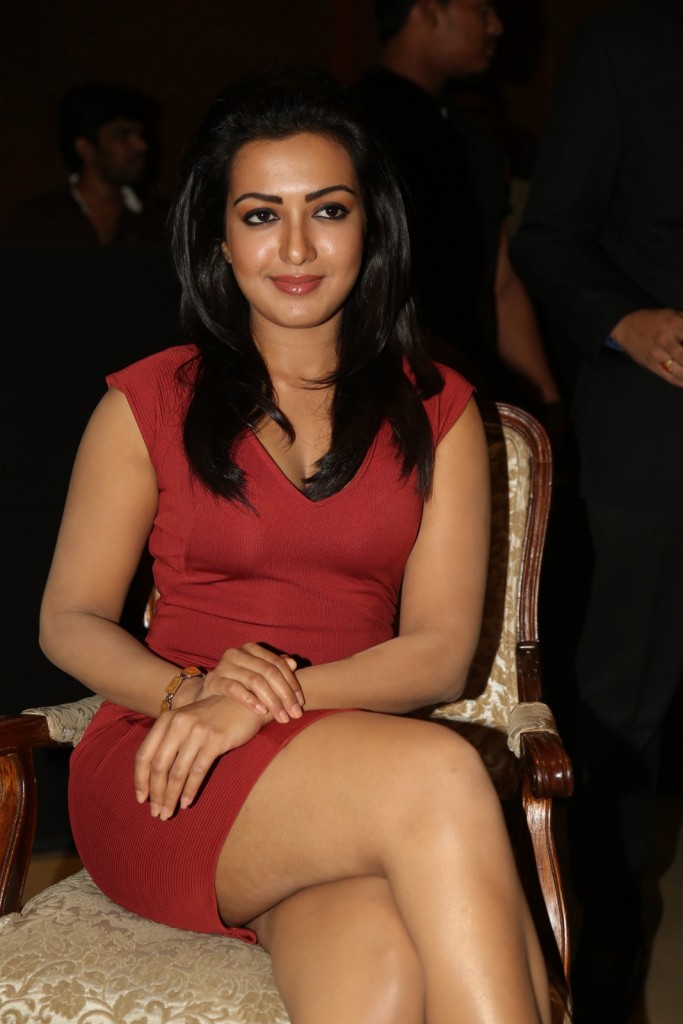 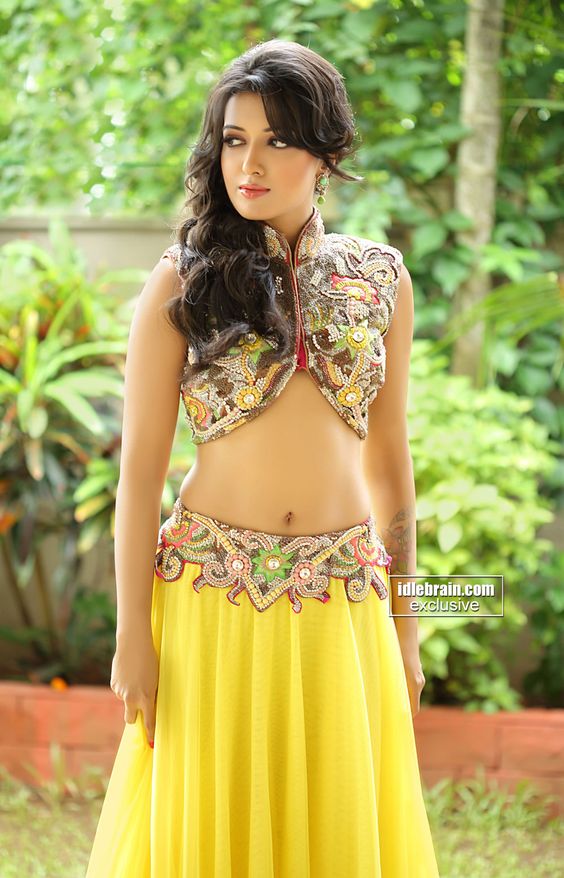 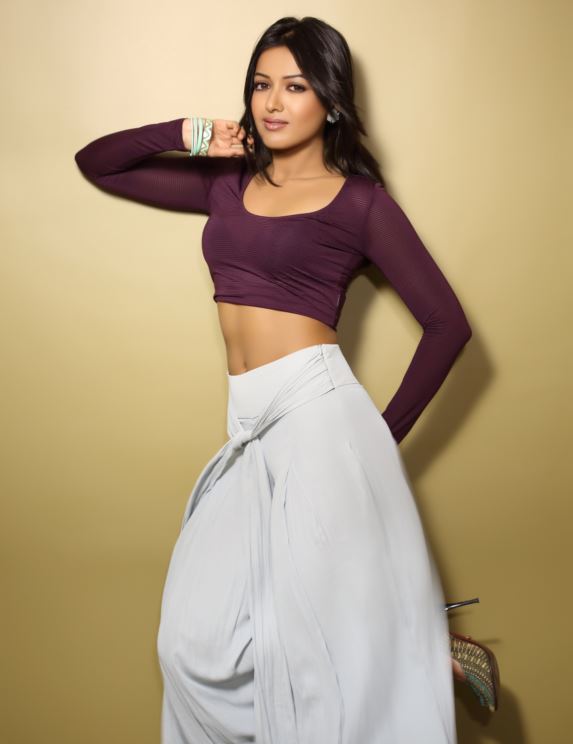 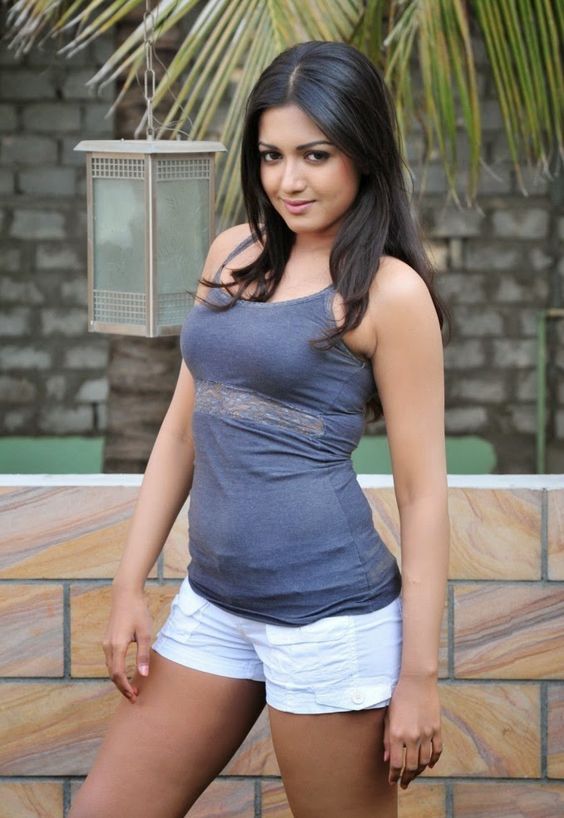 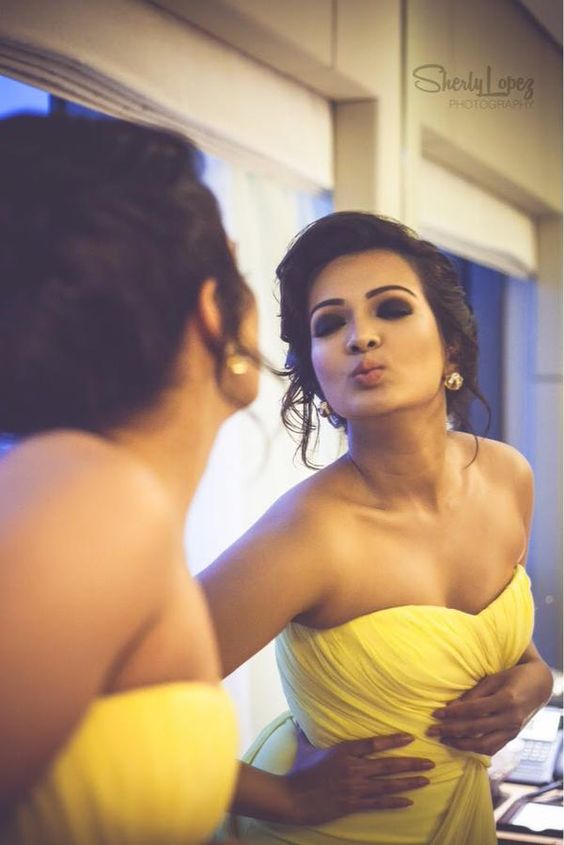 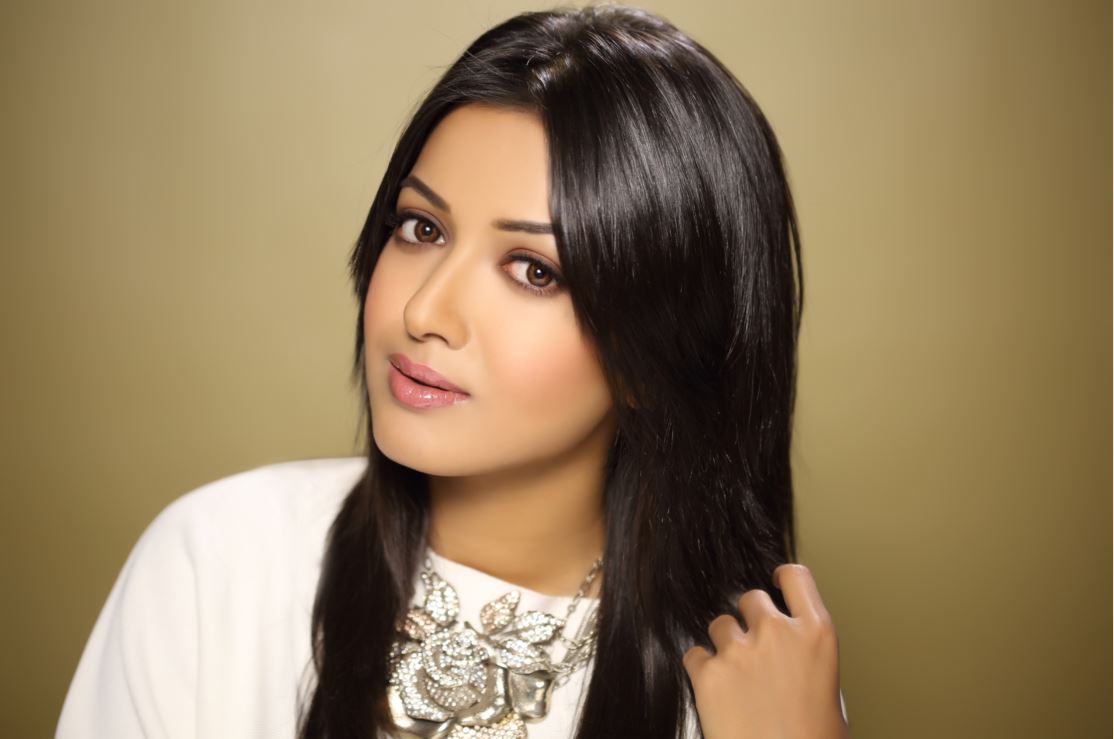 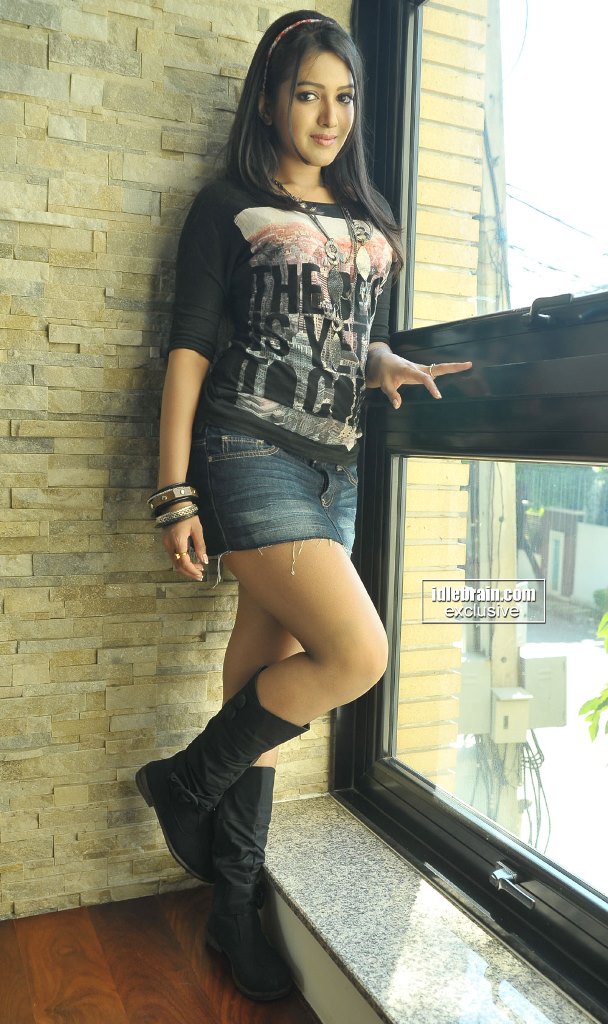 
Catherine Tresa has started her film career with Kannada movie in 2010. In the same year she featured in Malayalam movie The Thriller followed with 2011 movie Uppukandam Brothers Back in Action. For her 2012 movie God Father, she has nominated for Filmfare Award for Best Supporting Actress – Kannada. Catherine made her Tollywood debut with 2013 movie Chammak Challo, which was not falied at the box-office. But the movie helped her to nominate for SIIMA Award for Best Female Debutant – Telugu.

She gained fame with her supporting role as Akanksha in Iddarammayilatho. As a main lead she featured opposite Nani in Paisa. For her debut Tamil film "Madras", Catherine Tresa has earned four awards and nominated for two awards. In Telugu she was last seen in the Historical film "Rudhramadevi" as Annambika.