Hottest pictures of one Radhika, who is popular for the show Meri Aashqiui Tumse Hi.

20-year-old Radhika, who was once a dance instructor, became a known face of the television with her popular serial ‘Meri Aashiqui…’   Radhika’s stardom might be fairly new, but her mature portrayal of Ishani has got her enough eyeballs, so much so that her Twitter/Instagram pictures have become a rage! She Also won Best Debut Actor for 2015 in Zee Gold Awards & Best Fresh Face (Female) for 2015 in Indian Television Academy Awards. 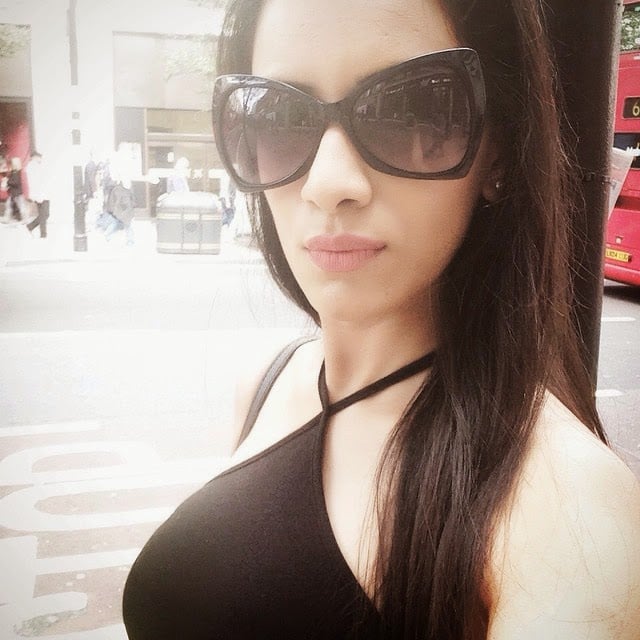 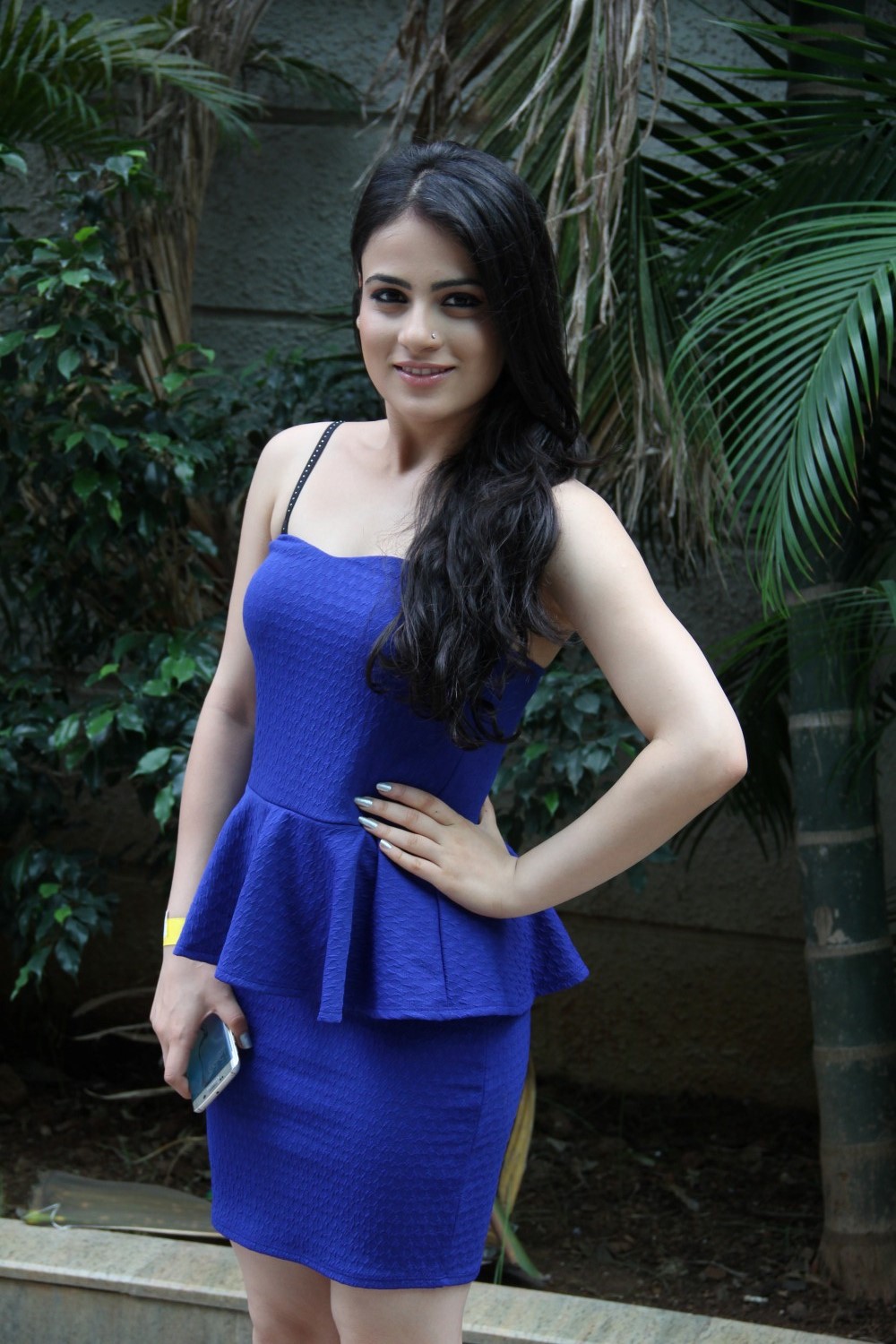 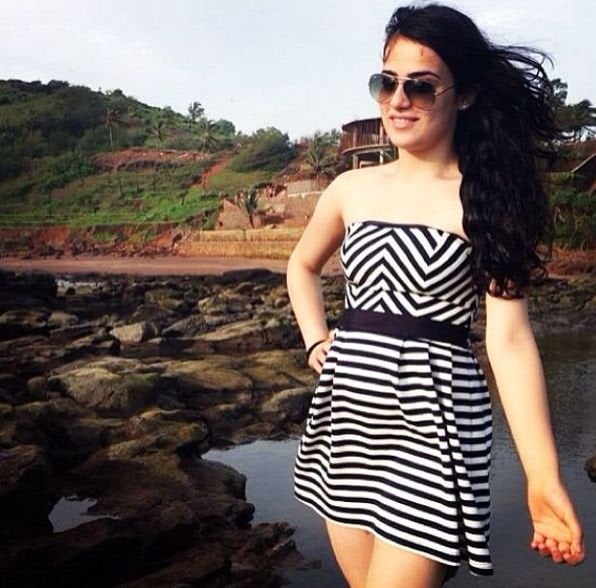 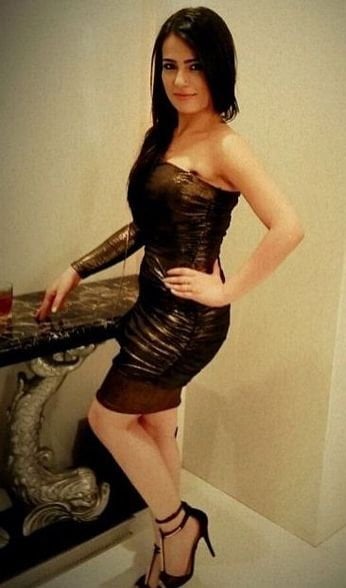 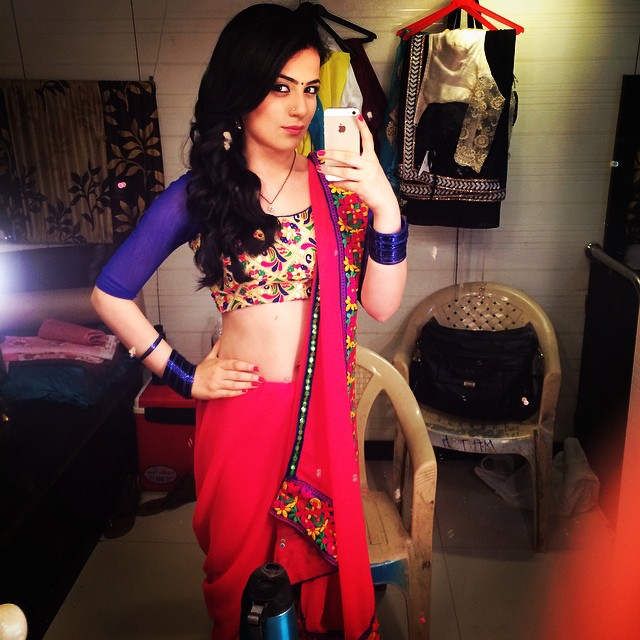 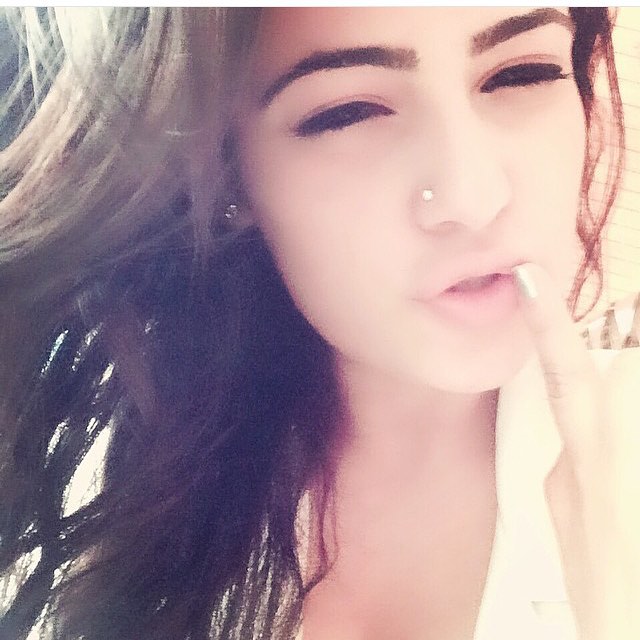 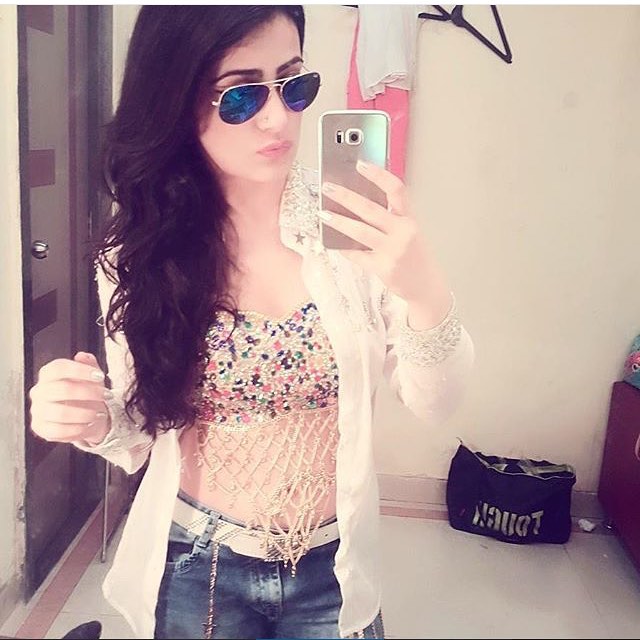 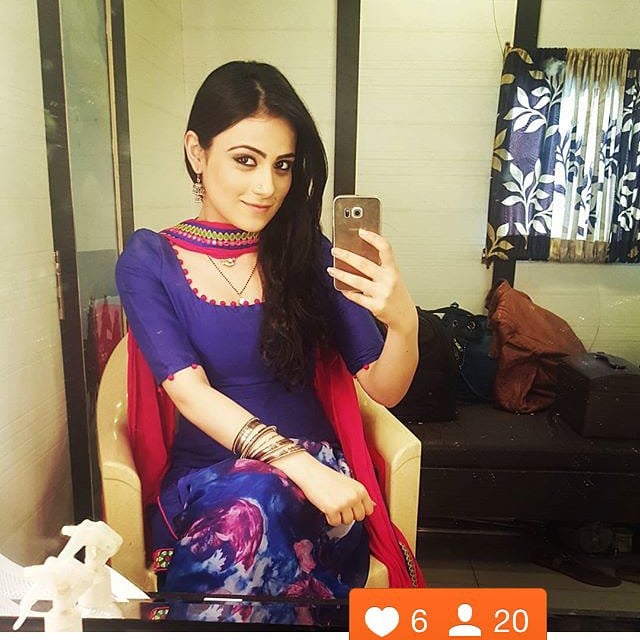 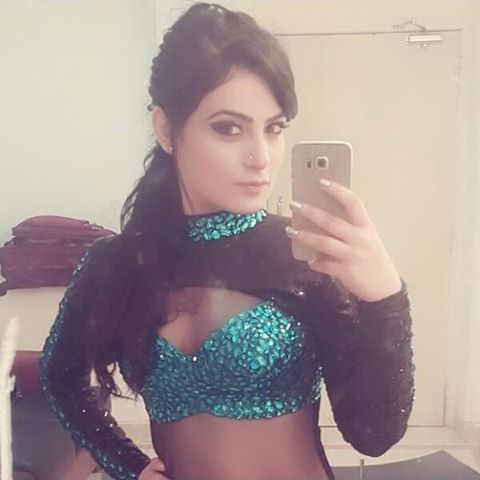 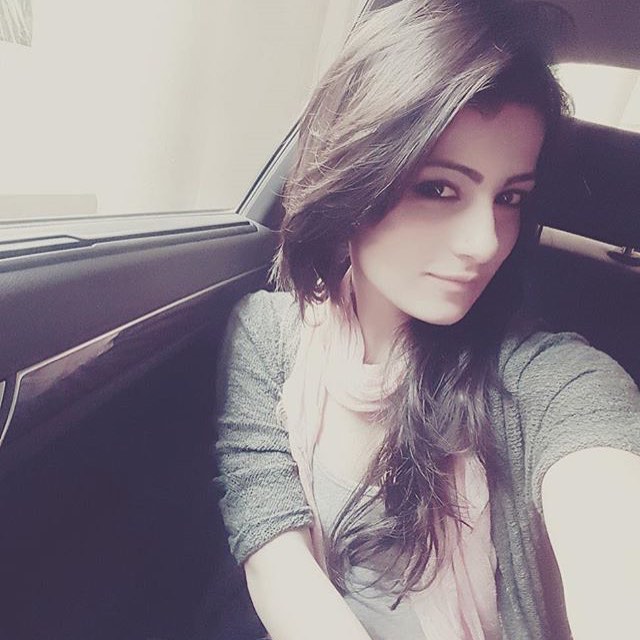 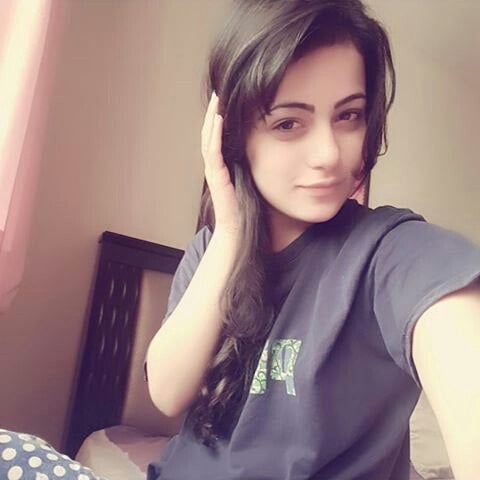 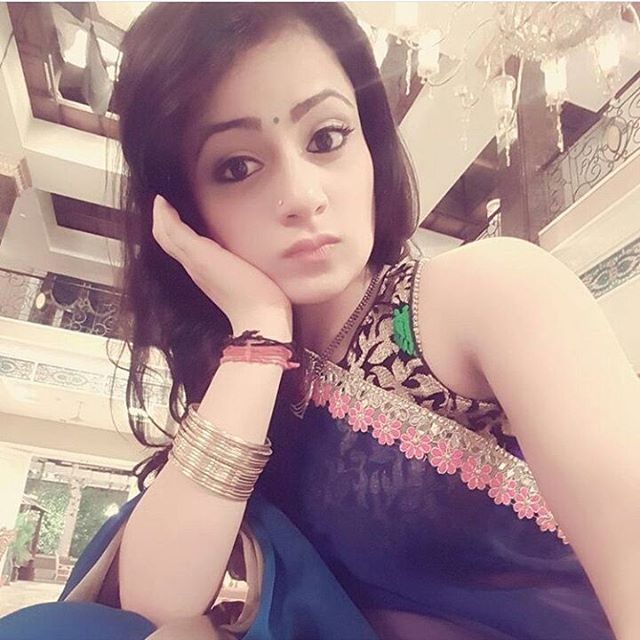 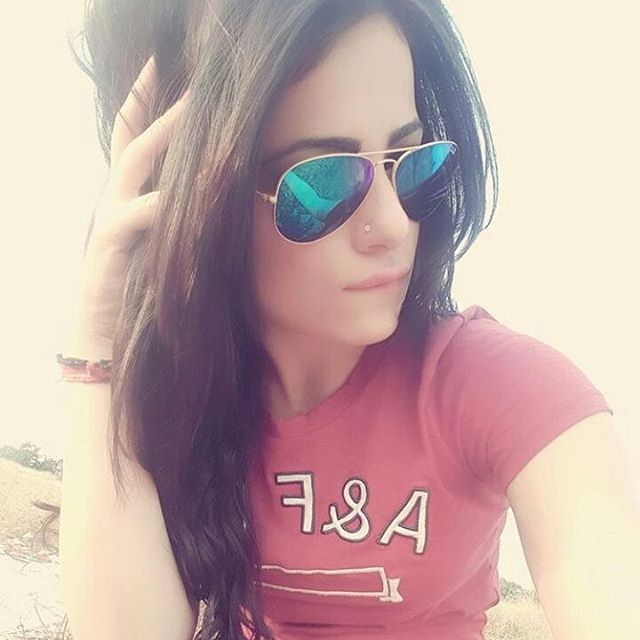 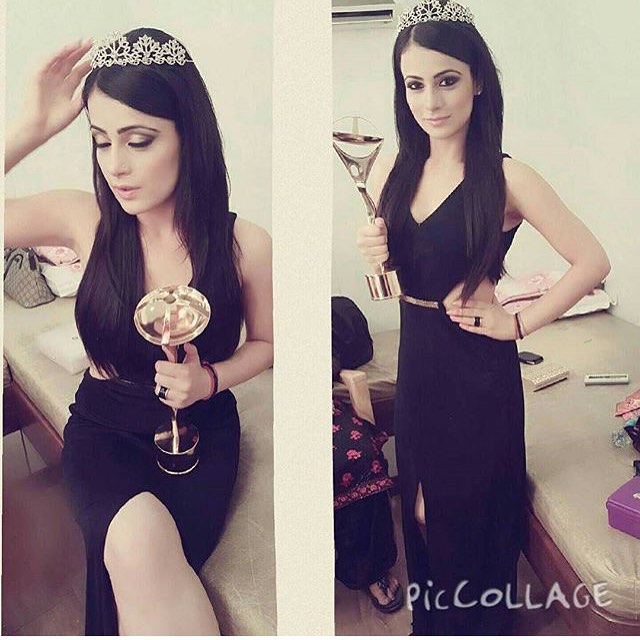 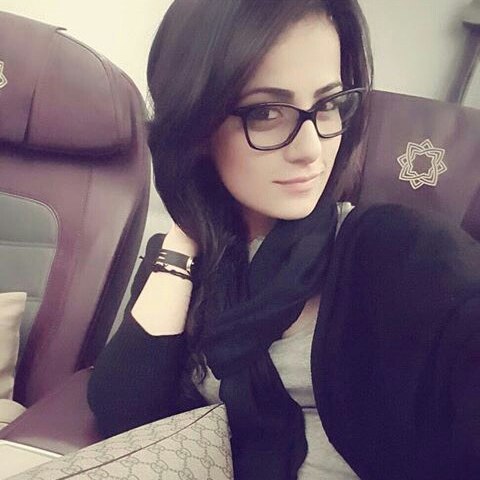 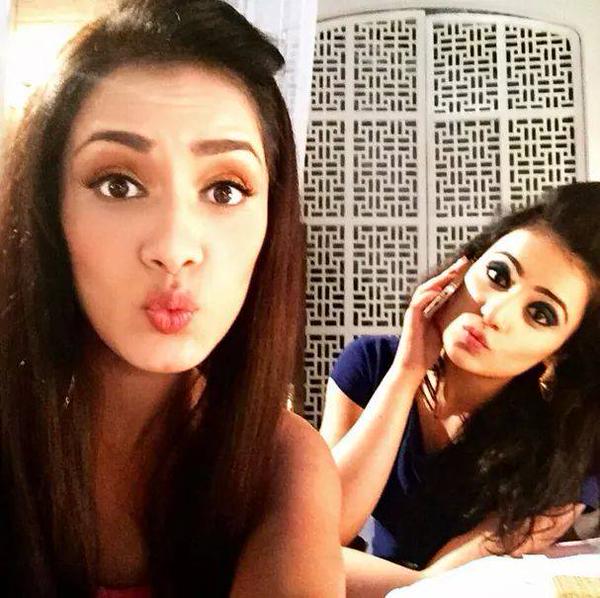 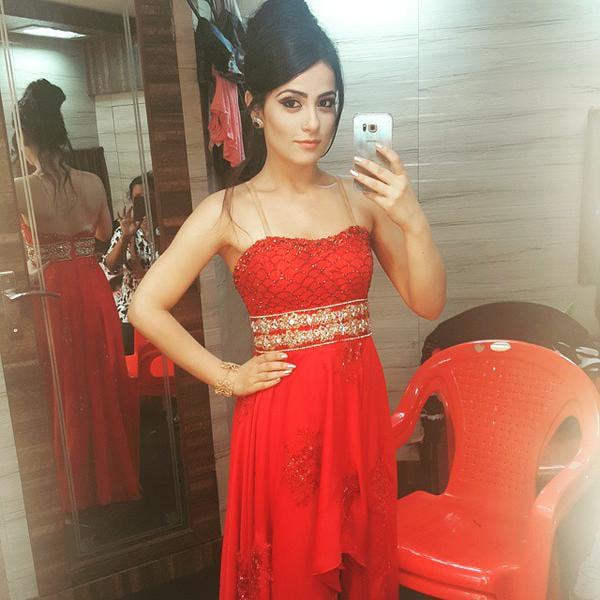 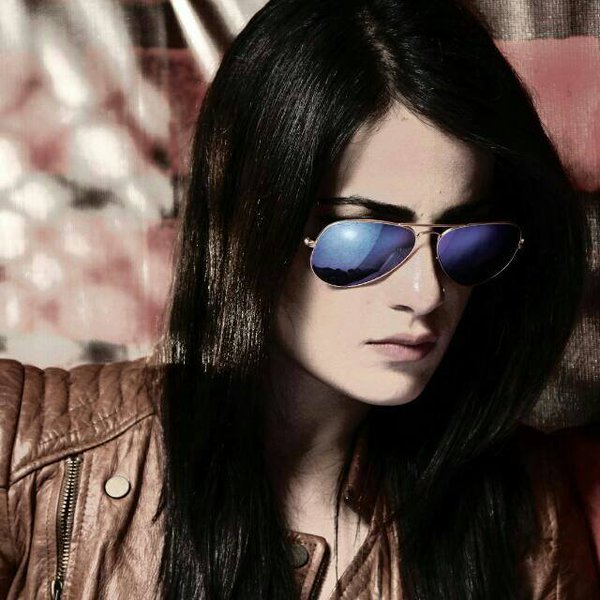 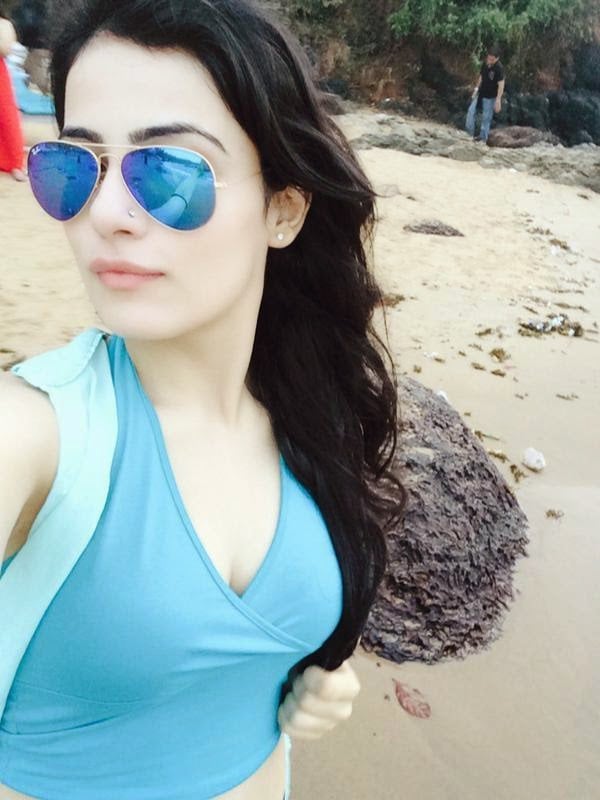 Radhika Madan is an Indian actress popular on small screen. She was a dance instructor in a famous dance academy in Delhi. She has completed her education untill 12th grade. Her family lives in Pitampura in North Delhi. She never planned to become an actor, until she was caught by Ekta Kapoor. Ekta got completely mesmerised with her gorgeous looks and innocent face. She began her acting profession as a celebrity in 2005, when she was part of a film Yehi Hai High Society. Currently Radhika is playing the role of Ishaani in the popular series “Meri Aashiqui Tumse Hi”.

If reports are to be believed then, Ishaani aka Radhika Madan is dating a guy named Ishan Arya.
Ishaani in Meri Aashiqui Tumse Hi:

Meri Aashiqui Tumse Hi is a daily soap which airs on colors. Radhika Madan is playing the lead role of a Gujarati girl Ishaani opposite handsome lad Shakti Arora aka Ranveer. Being a Delhi girl, she used to find it difficult to play the role of a Gujarati girl but later her on-screen grandmother aka Sarita Joshi helped her out with this problem.
Radhika Madan and Shakti Arora:

Radhika and Shakti aka Ishani and Ranveer are one of the most loved on-screen couple of television. Regarding the on-screen chemistry with co-star Shakti Arora Radhika said, “Shakti is sweet and makes me feel very comfortable. The best part is that we both share a good chemistry off-screen too. We keep pulling each other’s leg, so chemistry comes naturally.”
Radhika Madan In Jhalak Dikhla Jaa 8:

Tuesday Is The Best Day Of The Week...

Tuesday is the day to buy plane tickets. That's what I've always been told by "those in the know." Over the years, I've managed to...
Read more

Which Song Was Actually Written About YOU?

We bet you think this song is about you, don't you? Well, YOU'RE RIGHT Play this awesome quiz to know, which song is dedicated to...
Read more

Nicki Minaj‘s ‘Anaconda’ video certainly raised a lot of eyebrows when it first premiered on the Internet. By now, the jungle-inspired clip isn’t so...
Read more