What is SEM in Marketing?

The world of digital marketing is both complex and exciting, with numerous opportunities for companies around the globe. Today, businesses that do not adopt...
Read more
Marketing

Running a business is hard. Therefore, you must integrate immense creativity into it for you to prosper. That said, many companies are now turning...
Read more 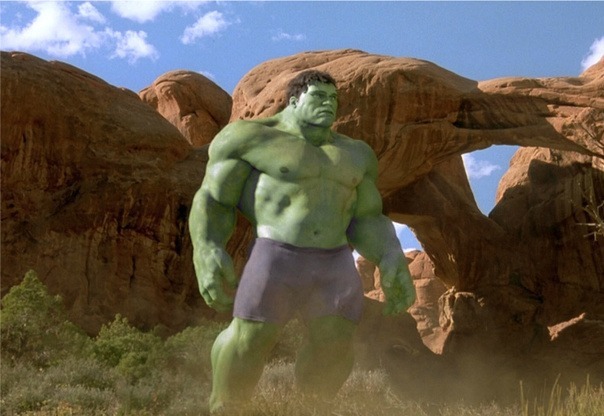 Hulk, released in 2003 and directed by Ang Lee, makes the list of the greatest superhero films because of how breathtaking it is. Although the Hulk isn’t as photo-realistic as he is in later movies, due to the technological restraints in the year Hulk was released as compared to now, the film is still absolutely beautiful. The amount of love that was put into the plot, the filmography, and the character development proves that Ang Lee fell in love with the Hulk. 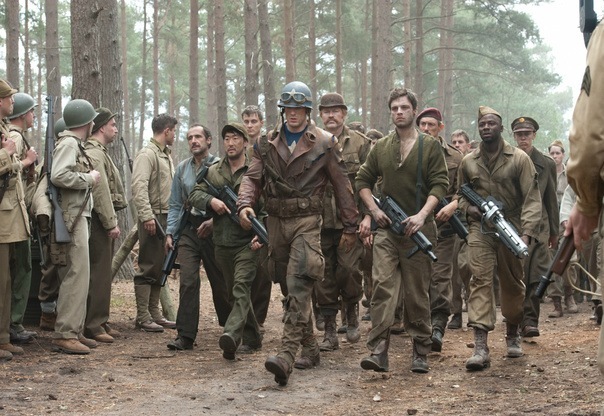 Captain America: The First Avenger, released in 2011 and directed by Joe Johnston, is a fan favorite in the superhero film world, and is insanely popular with fans of the Marvel Cinematic Universe. Johnston was a perfect choice to direct this film, because the throw-back feel he gives it fits flawlessly with the themes and aesthetics of this amazing superhero film. 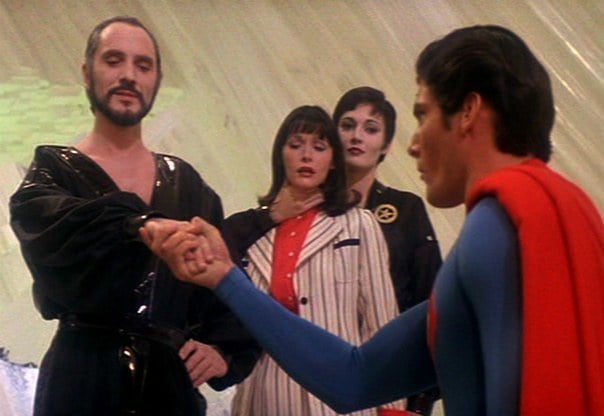 Superman II was released in 1980 and directed by Richard Lester and Richard Donner. This superhero film stands the test of time and has become one of the best of all time because of the way the classic Superman tale is told. The Superman story line has been told over and over, but this edition is closest to the original. 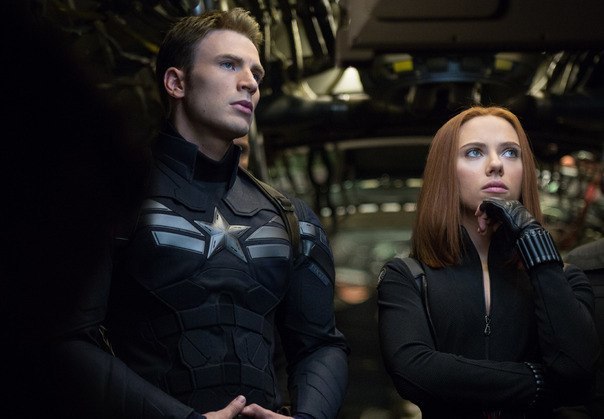 Captain America: The Winter Soldier, released 2014 and directed by Joe and Anthony Russo, is one of the best superhero films of all time because the way the movie was presented. Because of the Cap’s partnerships with the Falcon and the Black Widow, the film practically turns itself into a mini Avengers film. However, it never feels overstuffed. It’s a Captain America movie, not an Avengers movie, regardless of how many other Avengers pop in. 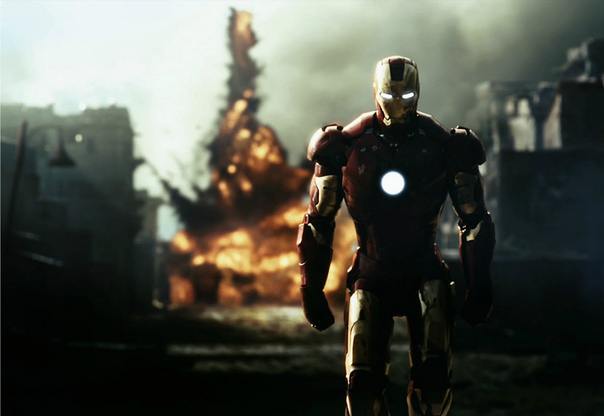 Iron Man, released in 2008 and directed by Jon Favreau, makes the list of the greatest superhero films of all time because it was the film that set off a billion dollar franchise, and brought Marvel Cinematic Universe into the limelight. Iron Man also proved that audiences will still watch a film about a fairly unknown superhero, as long as the film is as amazing as Iron Man is. 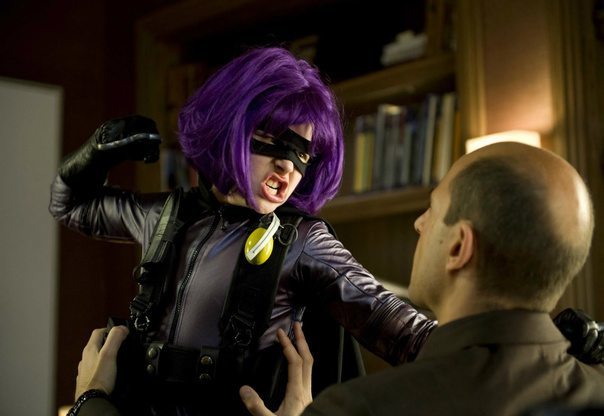 Kick-Ass, released in 2010 and directed by Matthew Vaughn, is an absolute masterpiece in the superhero film world. It’s original because of the witty, sharp writing, and it’s the ultimate underdog story. Instead of genetically modified and/or ridiculously wealthy men doing good, it’s a group of completely normal average joes, a part of the universe most superhero films forget to mention, unless it involves the transformation of the protagonist. 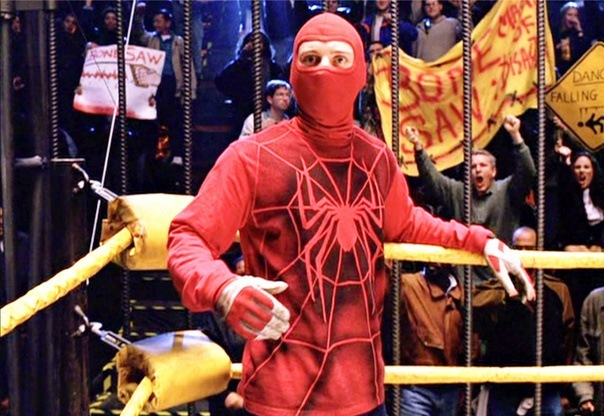 Spider-Man, released in 2002 and directed by Sam Raimi, is a beloved superhero film that quickly became a classic. This film is one of the greatest superhero films because of the way Sam Raimi directed it. He had the ideal skill set, especially when combined with Tobey Maguire’s quirky and nerdy portrayal of Spider-Man, to bring Spider-Man’s story into the limelight. 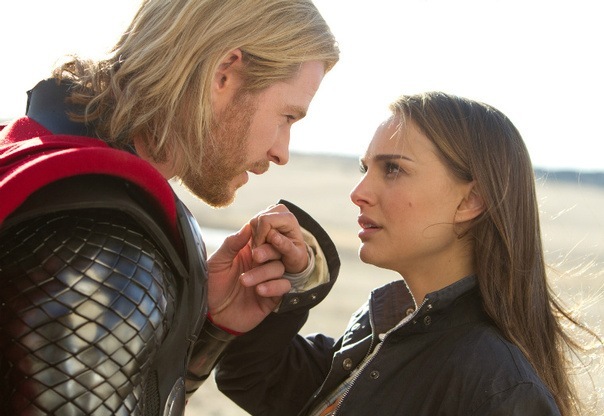 Thor, released in 2011 and directed by Kenneth Branagh, is another one of my favorite superhero films, and the fact that it made the list makes perfect sense. As a director and a Shakespearean actor, Branagh makes his films more about the actors’ performance and character development rather than just action sequences. 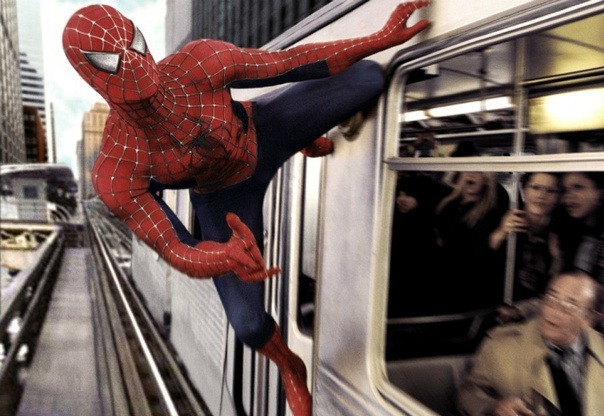 Spider-Man 2, released in 2004 and also directed by Sam Raimi, is a sequel to the first Spider-Man film, and it makes the list because it completely one-upped the first film. In the original, the cast clicked. In the sequel, they not only click, but are propelled forward by each other and make each others’ portrayals of their characters even better. 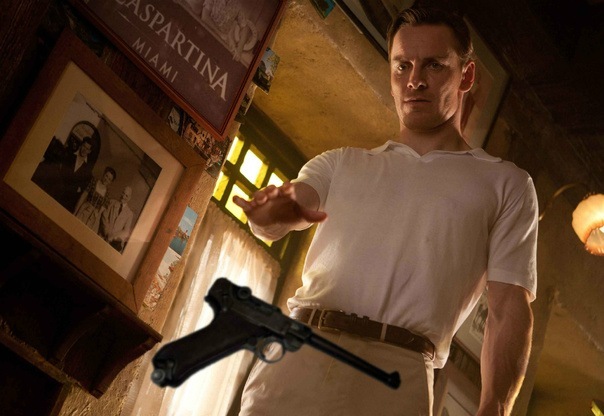 X-Men: First Class, released in 2011 and directed by Matthew Vaughn, makes the list because of Matthew Vaughn’s incredible casting choices. Along with Vaughn’s decision to take the characters back in time to the 1960’s, his choice to cast Michael Fassbender and Jennifer Lawrence as the young versions of Magneto and Mystique made the film instantly become fantastic. 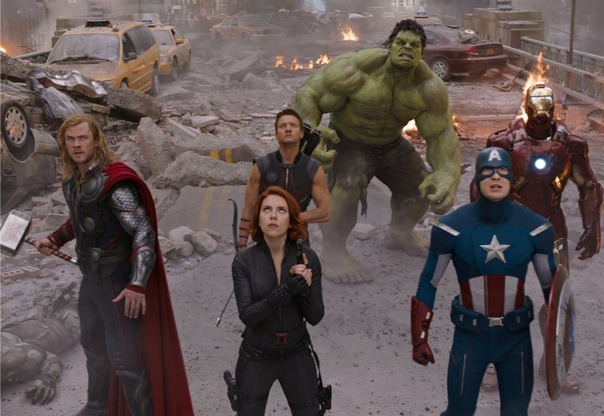 The Avengers, released in 2012 and directed by Joss Whedon, made the list because it has something for everyone. Only Marvel Cinematic Studios could manage to not only have separate franchises for all of their major characters, but to bring those major characters together into one plot line that connects all of them, only to release them back to their separate franchises. 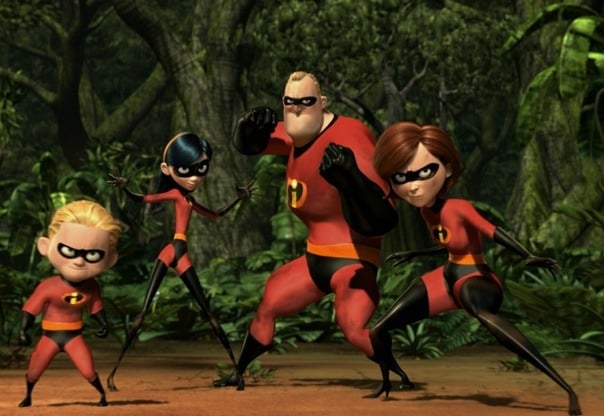 The Incredibles, released in 2004 and directed by Brad Bird, is the only animated superhero film to make the list. The Incredibles’ animated nature makes it easier to believe the superpowers, meaning that the writers could really ground the characters and their story lines, and make it a flawlessly and beautifully familial and moral film. 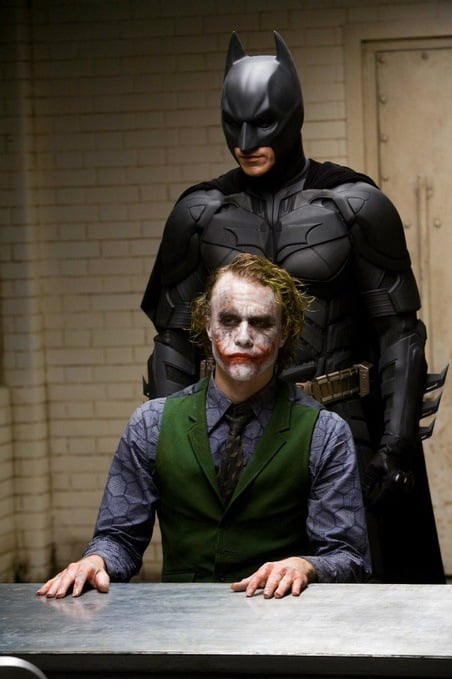 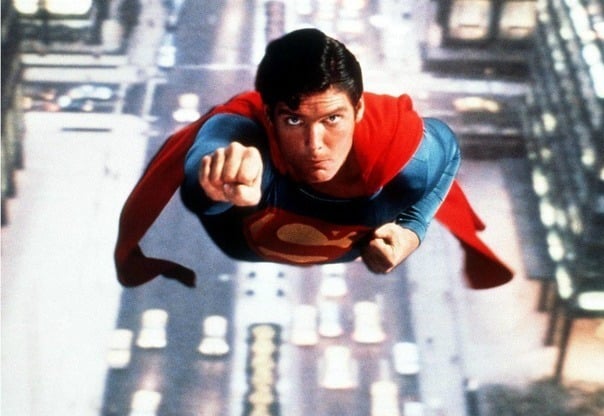 Superman: The Movie, released in 1978 and directed by Richard Donner, remains a superhero film favorite to this day, despite how old it is. Christopher Reeve’s performance as Superman set the standard for all of the superhero films to come, and made getting into the life of a superhero seem compelling to an audience that wasn’t much into superheroes the way widespread audiences are today. X-Men: released in 2000 and directed by Bryan Singer, makes it in all-time great: The problem with the X-Men is that there are just so many of them. Singer managed to crack the code on how to do an ensemble movie where every character is a main character. Glossing over individual origin stories to root the film, Singer discarded the trend of 'cartoony' superhero flicks for a darker, more realistic metaphor on fear and prejudice. Hellboy, Released in 2003 and directed by Guillermo Del Toro, Why it's an all-time great: Del Toro's insistence on being able to shoot most of the film practical means we get a greater sense of these characters being tangible, and he obviously adores this world and these people. Perlman's always been a movie star trapped in a character actor's body, and the phenomenal Spectral Motion make-up sets him free to be the most charismatic character he's ever played. Forget the Myers misstep; this one's got a great poignant love story, a wonderful sense of invention, and a big broken heart, all wrapped up in a story about monsters beating the crap out of each other.