Sr Bachchan is the first Bollywood actor to have a wax statue at Madame Tussauds. Well, it is no surprise to us, seeing his outstanding achievements in the film industry. Not just in India, but all through Asia, Big B is the first film star to have been immortalized in wax. His statues are in London, New York and Hong Kong.

The superstar collection of Bollywood actor wax figures includes Amitabh Bachchan, Hrithik Roshan, Shah Rukh Khan and brand new, never been seen before wax figure of Aishwarya Rai Bachchan was revealed and a brand new figure of Kareena Kapoor’s is set to be unveiled by her. 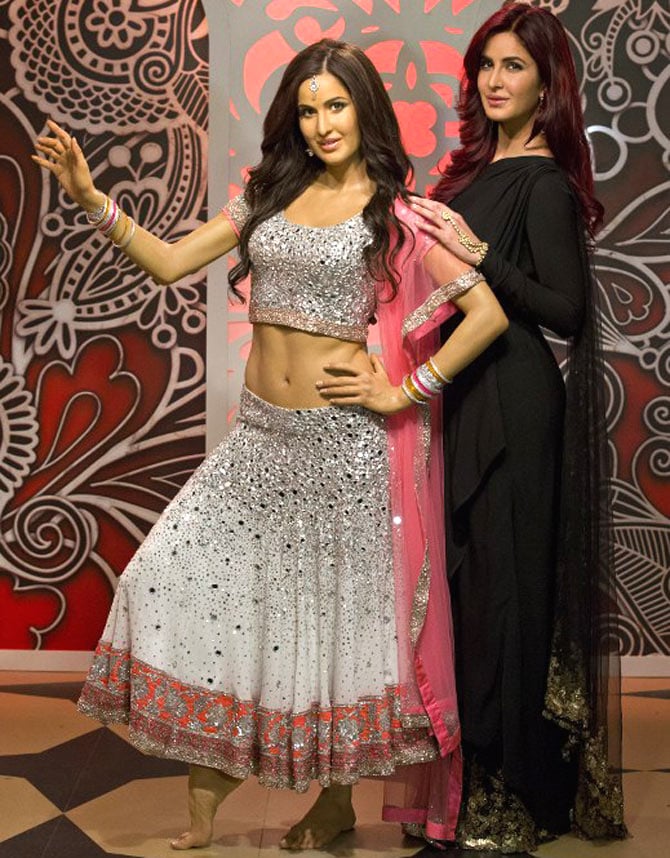 Asia’s sexiest women Katrina Kaif is new entry in this wax museum. Madame Tussauds officially tweeted on their Twitter timeline, “Katrina has collaborated closely with our sculptors and artists to decide a dancing pose and outfit for the figure, having given a sitting in Mumbai where all the measurements required to create an accurate likeness were gathered. A team of 20 artists will work on the figure, which will cost £150,000 to produce.” Now a day, Katrina Kaif lives in a relationship with Ranbir Kapoor. May be possible that Katrina Kaif marry with Ranbir Kapoor in very short time. 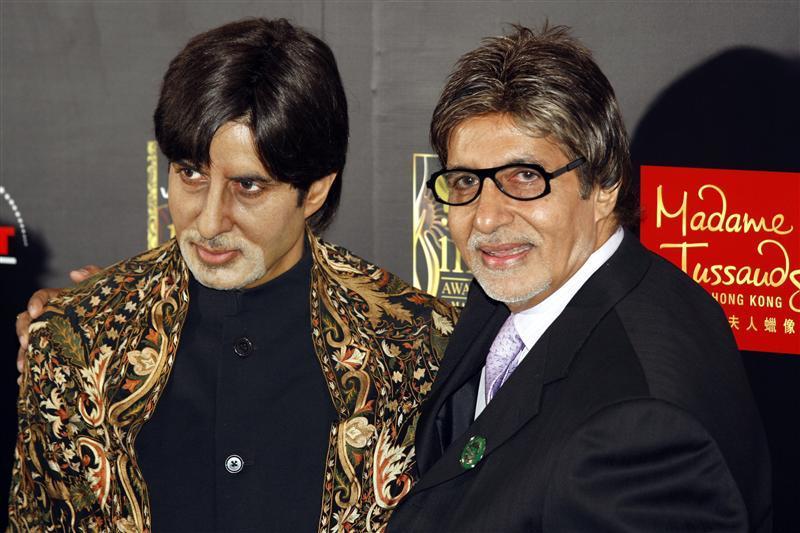 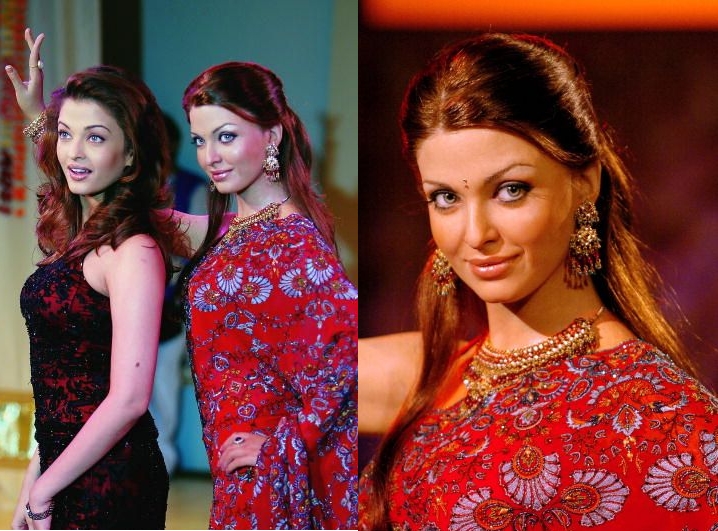 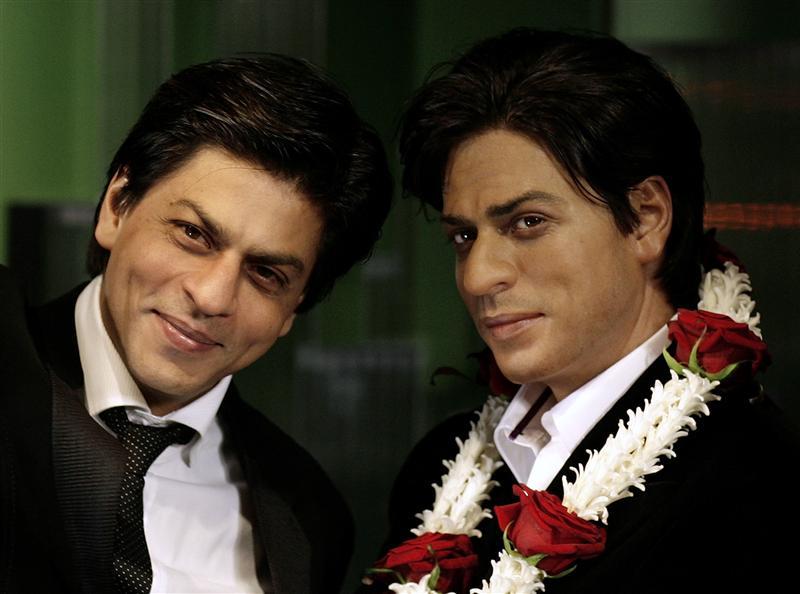 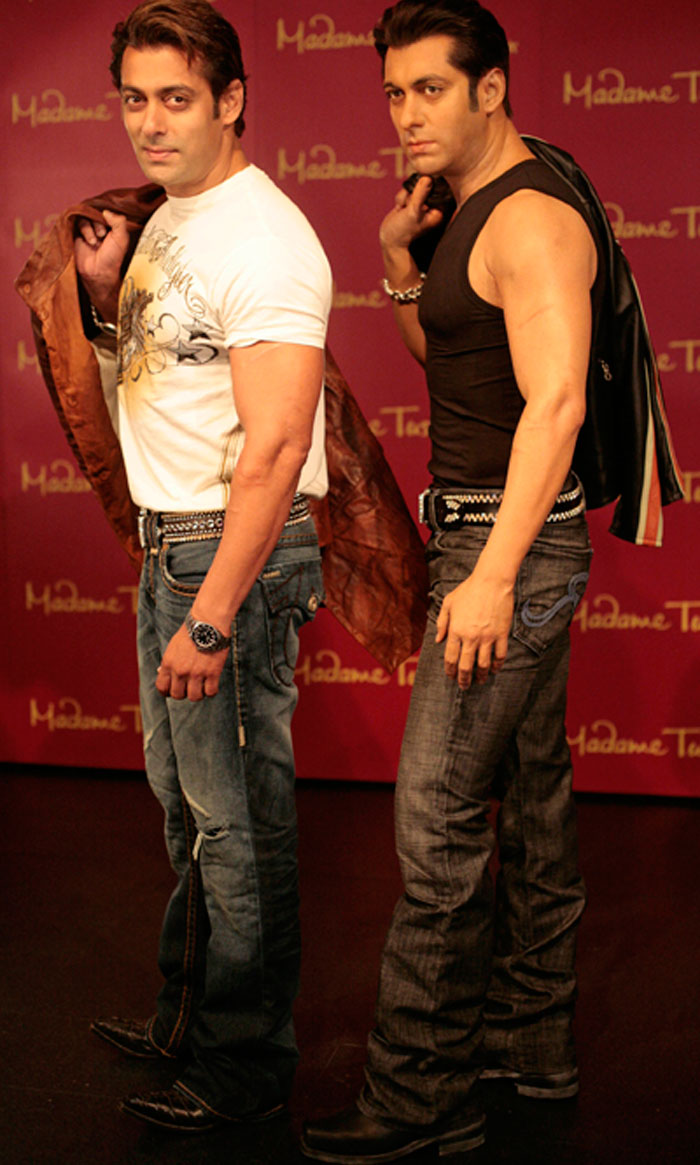 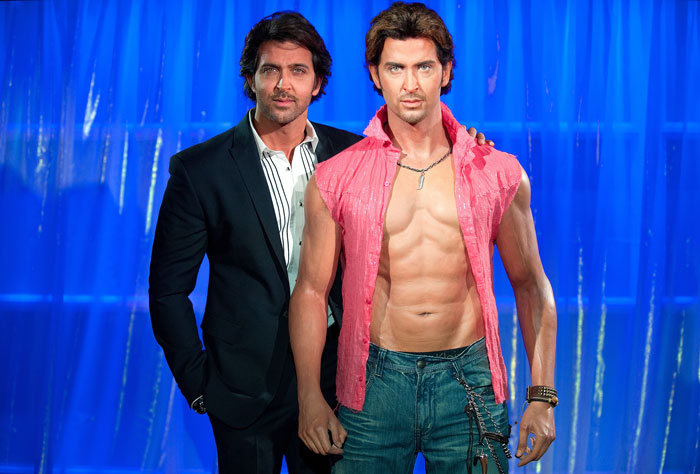 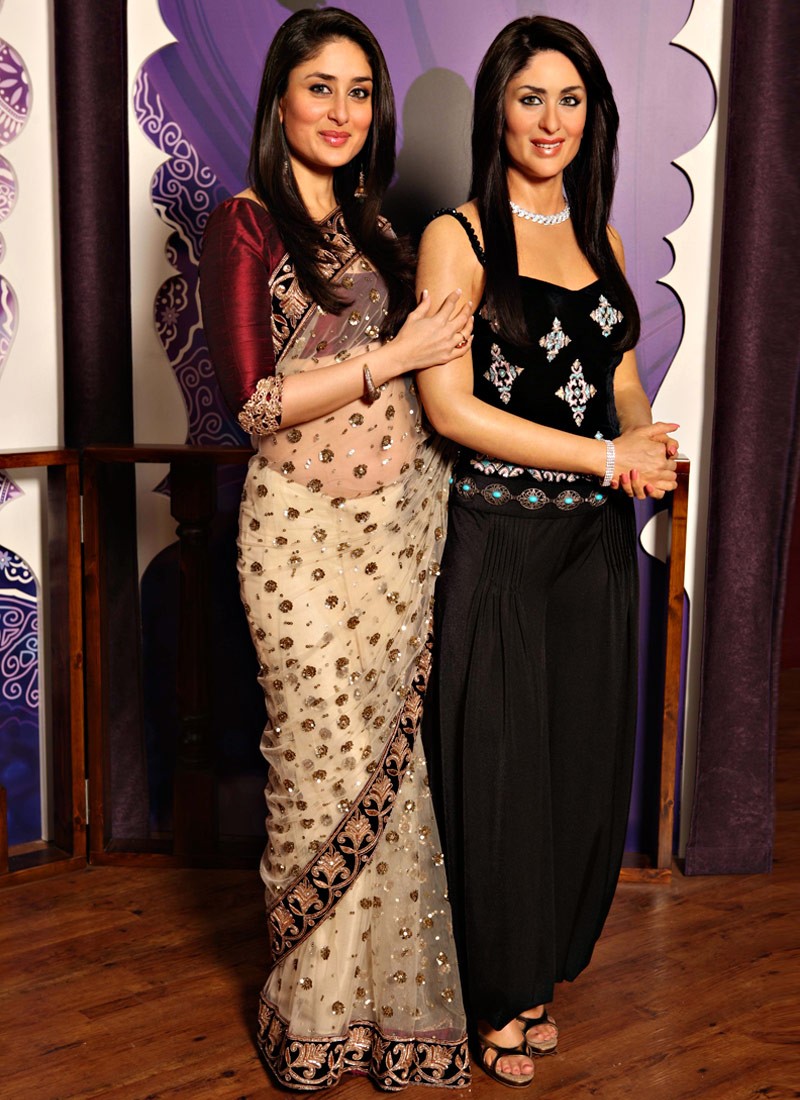 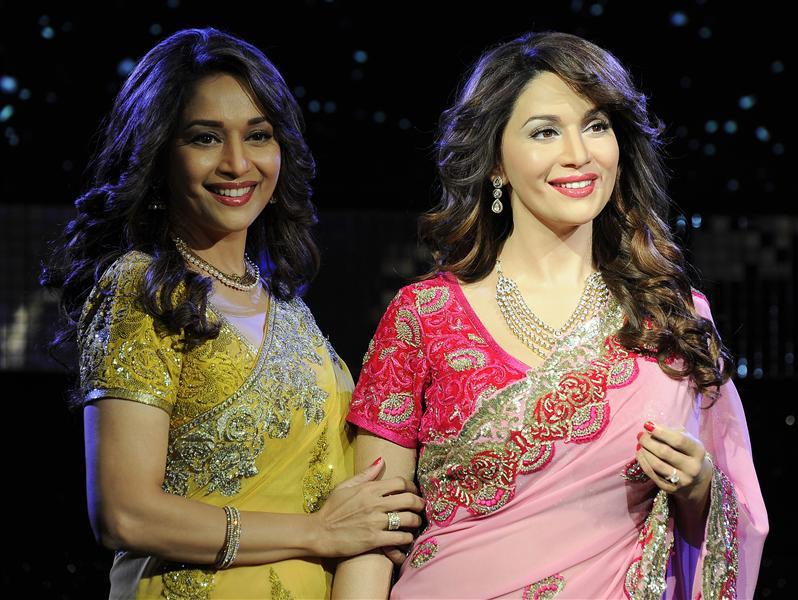 Super star Madhuri Dixit get place at Madame Tussauds wax museum in 2012. Madhuri Dixit known as Dhak Dhak Girl after she danced on Dhak Dhak karne laga song in Raja movie. Madhuri Dixit married to Dr. Shiram Nene and have two sons Ryan and Arin who born in USA. Dhak dhak girl Madhuri Dixit also makes her presence felt at the Madame Tussauds Museum in London. The star had unveiled her statue in 2012 with her husband, Dr Sriram Nene and sons Arin and Ryan. Madhuri’s statue resembles her perfectly. Designer Varun Bahl has designed the saree for the statue while Shaina Nath has styled it.

Madame Tussauds is a wax museum in London with branches in a number of major cities. It was founded by wax sculptor Marie Tussaud and was formerly known as "Madame Tussaud's", but the apostrophe is no longer used. Madame Tussauds is a major tourist attraction in London, displaying waxworks of historical and royal figures, film stars, sports stars and infamous murderers.

Rapper Nicki Minaj’s wax statue, inspired by her hit track “Anaconda”, was unveiled at Madame Tussauds Wax Museum in Las Vegas. The statue made its way into the museum on the first anniversary of “Anaconda” on Tuesday. 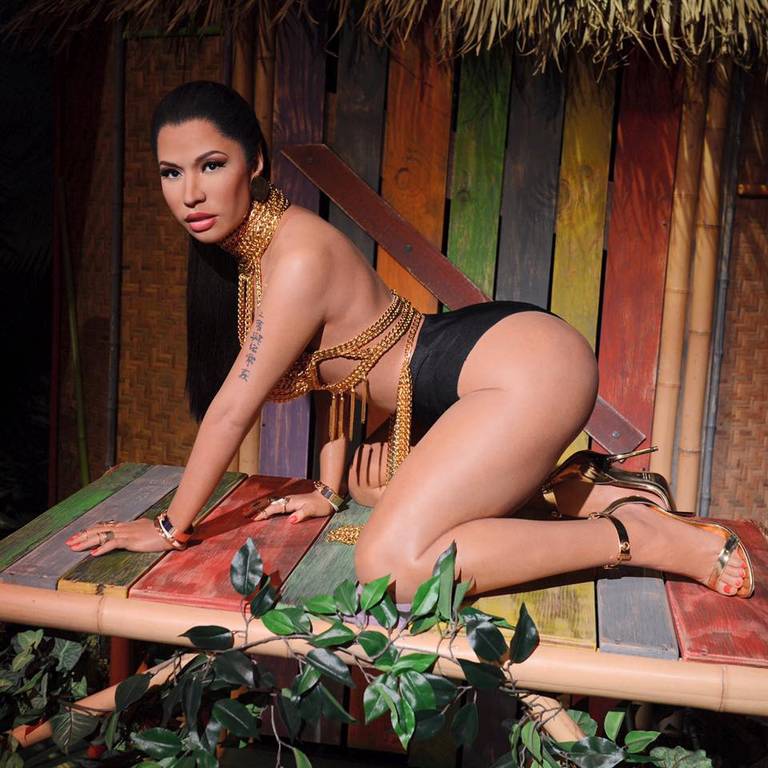 The statue portrays Minaj on all fours with her bottom in the air. The figure also wears the same outfit from the video, including golden chain top and black bottomwear. It also has tattoo on its left arm just like the singer does. The 32-year-old was excited about the wax figure and she took to photo-sharing site Instagram to post some images.

She captioned one video: “Had no idea they were really doing this. I would’ve went to Vegas for this. #HappyBirthdayAnaconda Madam Tussauds Wax Figure – whoever did this.” 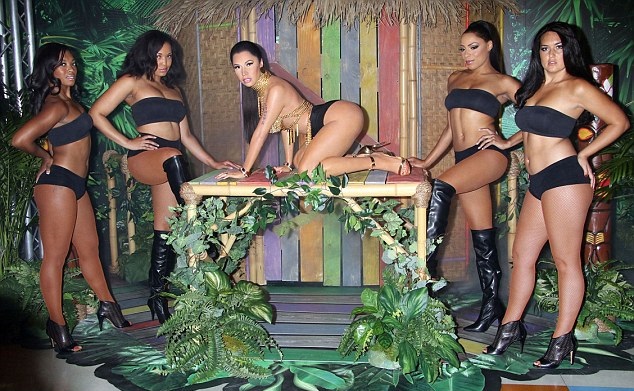