The attributes that make a man”beautiful” vary from region to region, as this Buzzfeed video reveals. An international cast of gorgeous male models shows just...
Read more
Entertainment

You Can’t miss this 25 Celebrity pics !

Carrie Underwood made her way to Washington DC, where she and Rihanna hit the stage at the National Mall for The Concert For Valor...
Read more

In The first-ever Nickelodeon Kids' Choice Sports Awards were held in Los Angeles on Thursday night, and just as the television network's old logo suggests, there was slime. Lots of slime.

Upon winning the "Legend" award, which is considered to be the biggest honor of the event, David Beckham – along with his sons Romeo and Cruz – took the stage and were subsequently doused in some kind of golden goo.


In case you weren't aware, there's a golden sculpture of Beckham in a Buddhist temple in Bangkok, Thailand. 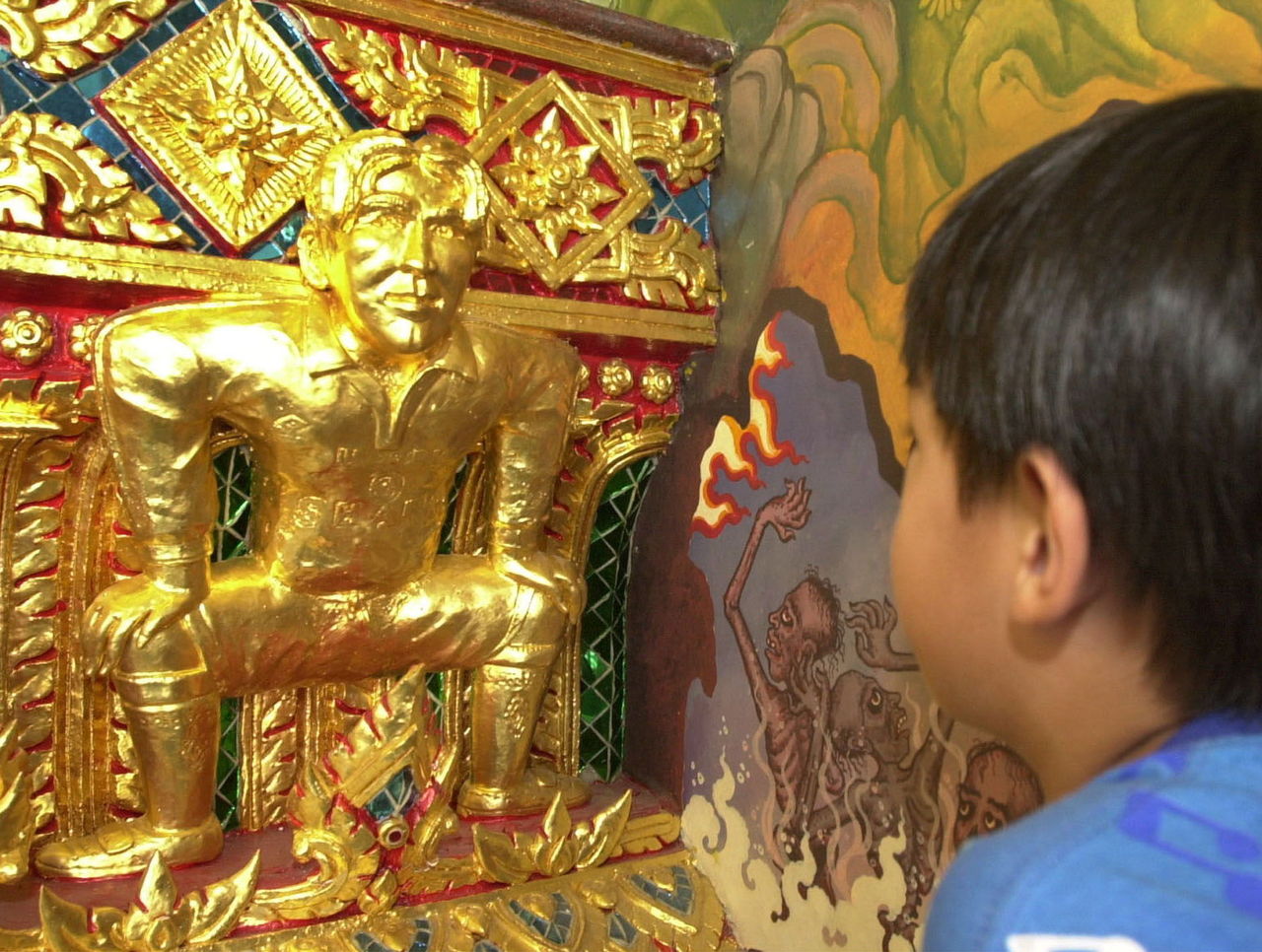 They just interview Dwayne Johnson for his new movie Hercules! To make it extra fun, Ian's wearing an earpiece and has to do everything...
Read more

Indian Growth Story: What needs to be done...

Once a great success story, Indian growth story has hit a stumbling block in last 12-15 months. India’s economic difficulties are attributed to a...
Read more

10 Frustrating Things Only Guys In The Friend-Zone...

More dangerous than the Bermuda Triangle, more difficult to get out of than a maximum security prison - yes that’s the friend-zone. It’s the...
Read more

The most unbelievable, confusing or you can say intelligent Free kick in football history. Freaking awesome! Gosh, I love football!   https://www.youtube.com/watch?v=iak0_tZRcWs Credit:ZwWdF Thank you for watching!
Read more

Remember This Viral Photo Of A Nigerian 'Witch' You Should See Him Now. Hope is a Nigerian boy who is now three years old...
Read more