Kloss, 38, is originally from Portland, Oregon, and in addition to modeling, he writes, acts and produces short films. He’s starred in...
Read more
Entertainment

Bollywood and Shaadis (Indian marriages) are undoubtedly the two lifelines of India which no Indian can exist without. And whenever there is...
Read more

Disha Patani is an Indian actress born on 13 June 1992 in Bareilly. She began her career with the Telugu film Loafer (2015), opposite Varun Tej. She is daughter of Jagdish Singh Patni a Police officer. The beautiful girl who features in Cadbury Silk ad is model Disha Patani. She appeared in many other indian tv commercials TVC Ads like myntra, Gionee Elife, Aircel, Garnier, pantaloons & imperial blue. Disha Patani was Miss Indore 2013’s first runner-up. She has been dating Heropanti actor Tiger Shroff from a while now.

Debut Movie: She has played first role in movie “Loafer” (Telugu film). She got recognised in bollywood as Priyanka Jha in movie “M.S. Dhoni: The untold story”, later she was casted in “Bhaagi-2″. Next movies on slate are “Bharat” and “Malang”.

Disha Patani Boyfriend/Dating: If latest reports are to be believed then, Disha Patani is dating talented and young actor Tiger Shroff. In one of the films, she had been finalised as the leading lady with Tiger Shroff, for which she trained for a couple of months for her role with him during that time they came very close to each other.

Connect To her on social Media 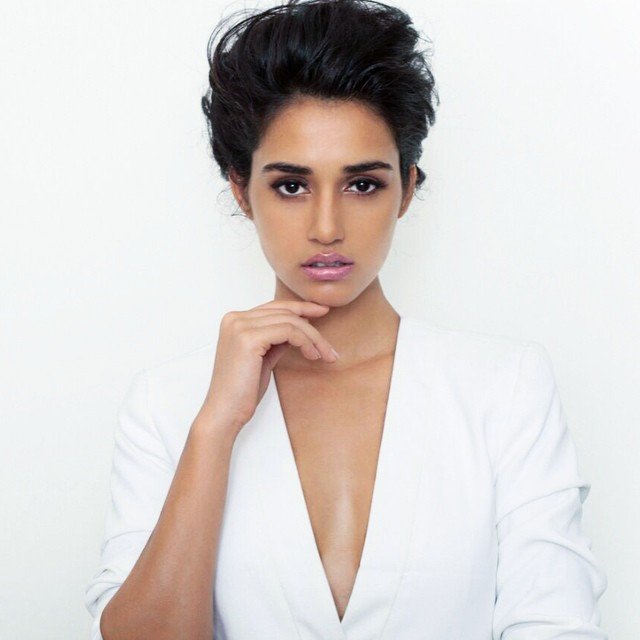 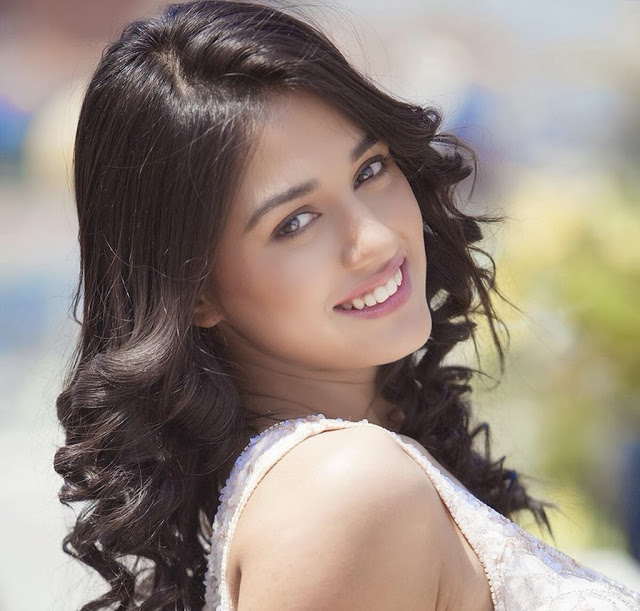 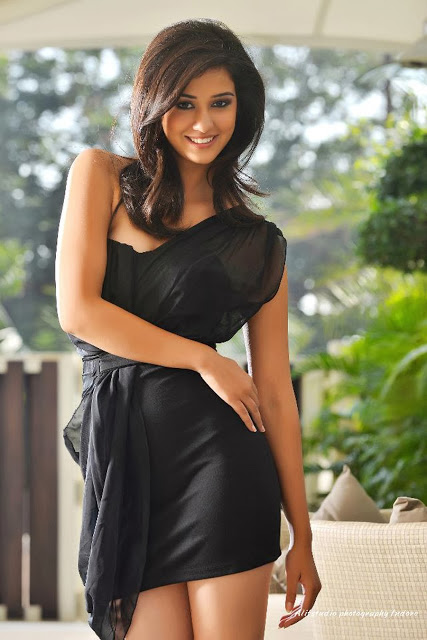 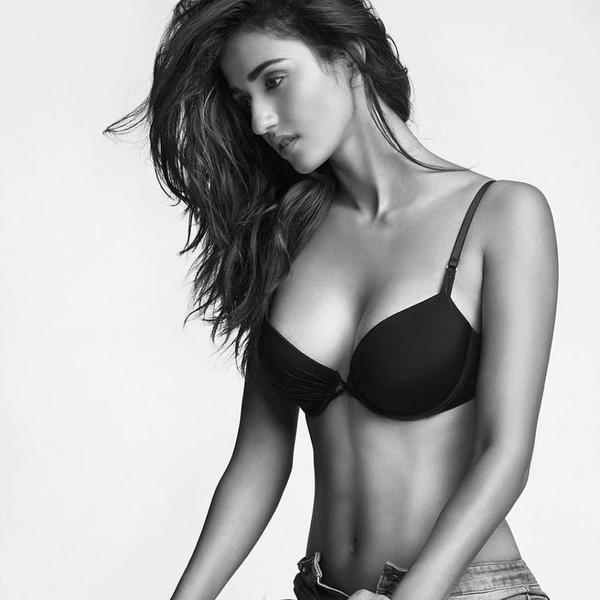 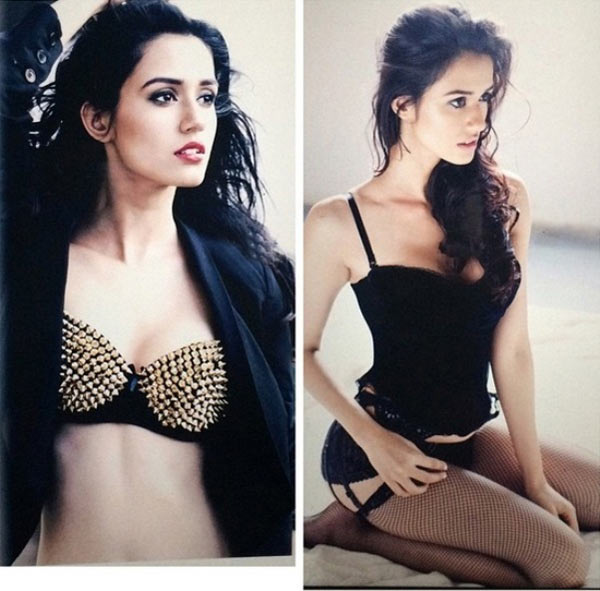 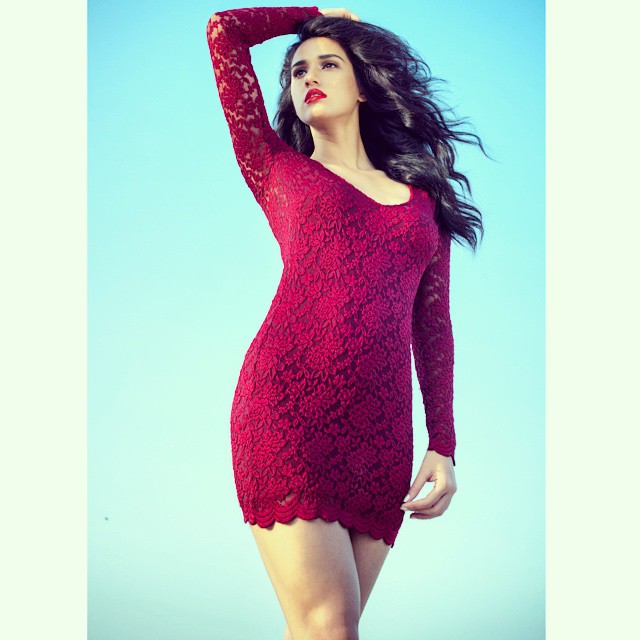 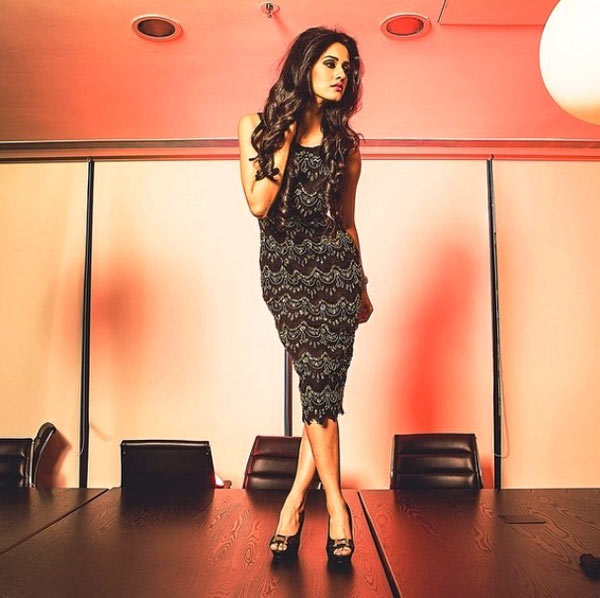 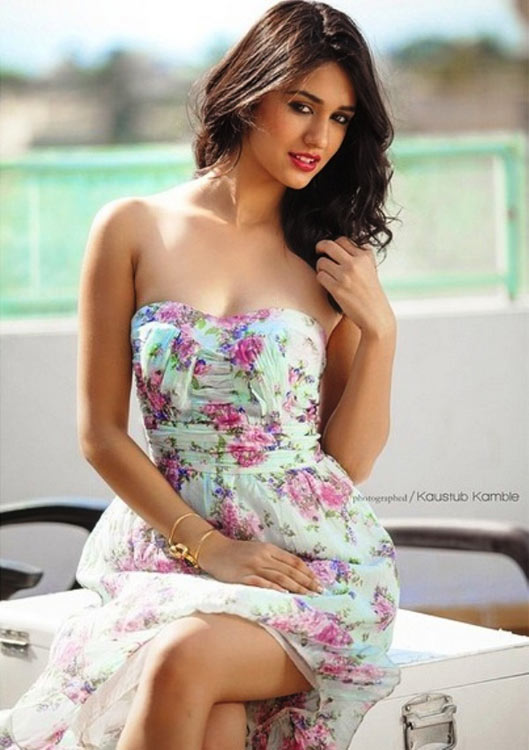 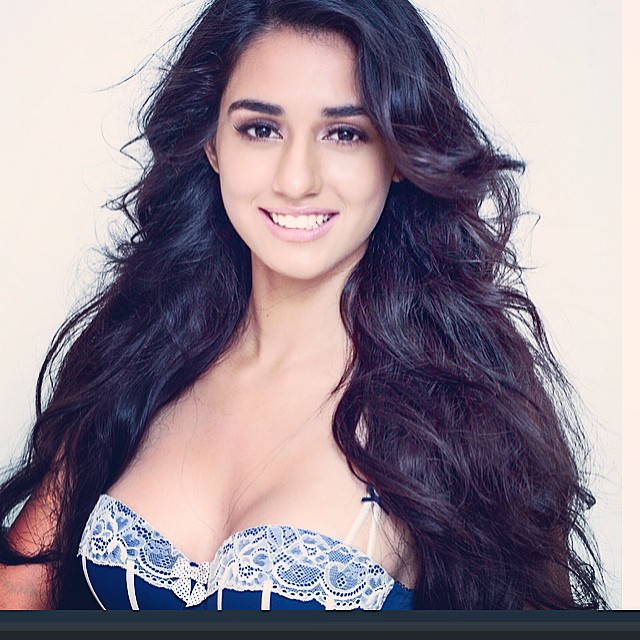 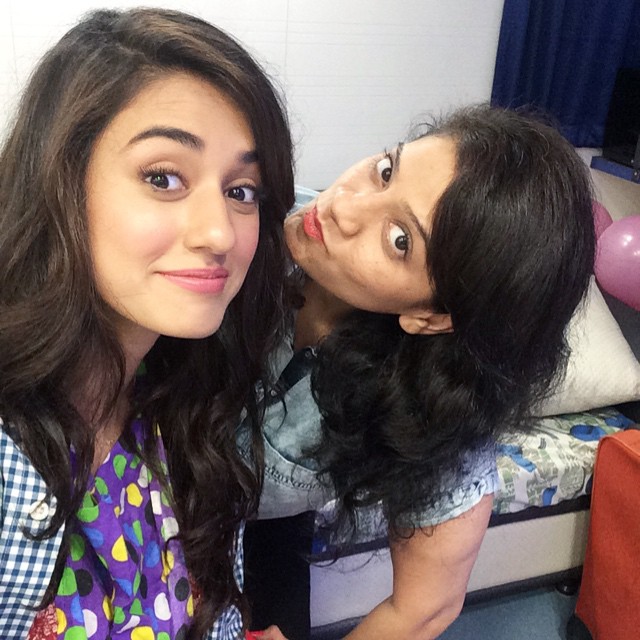 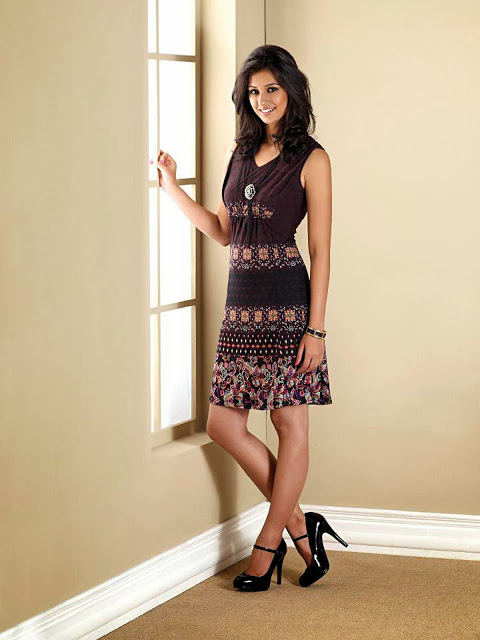 Hey, Chandigarh! So excited to be in your beautiful city tomorrow! Come see me at my favorite @calvinklein store at @elantemall tomorrow (Tuesday, April 23, 2019) at 5 PM! #STYLEMYCALVINS #MYCALVINS

Who is Ananya Pandey? – Know her age, bio, family, boyfriends, movies and more

Hope you like the biography of Disha Patani, Do let us now if you have any interesting things you wanted to know about Disha Patani. Dont forget to share this with your friends and family.

Female fictional characters conceptualised in the Muslim world are either veiled or portrayed as meek and oppressed in the public eye. However, Lahore-based Shahan...
Read more

14 Most Important Things Everyone Should Know About...

14 most important things about personal finance a non finance background person must know   1. Don't get a salary. A salary will never make you...
Read more

Since 2004 the Congress has hung on to power in a situation in which it was on track to be out of power. In...
Read more

What happens when Hollywood stars Diane Kruger and Joshua Jackson are trying to survive in the desert only by the water produced by their...
Read more
Load more