2. DOG BREED GROUP:Herding Dogs
3. HEIGHT:General: 1 foot, 10 inches to 2 feet, 2 inches tall at the shoulder
4. WEIGHT: General: 75 to 95 pounds
5. LIFE SPAN:10 to 14 years
6. The German Shepherd Dog is hailed as the world's leading police, guard and military dog, however, this dependable breed is more than its 9-to-5 job. Consistently one of the United States most popular breeds according to AKC® Registration Statistics, the German Shepherd Dog is also a loving family companion, herder and show competitor.
7. This breed sheds bits of hair constantly and is a seasonally heavy shedder. They should be brushed daily or you will have hair all over your home. Bathe only when necessary; over bathing can cause skin irritation from oil depletion. Check ears and trim claws regularly.
8. The legendary Rin Tin Tin Rescued from a bombed out World War I German War Dog Kennel near Lorraine, France on September 15, 1918, this German Shepherd Dog has gone on to become the most famous canine in the world.Rin Tin Tin appeared in 26 movies and helped popularize the breed in America. 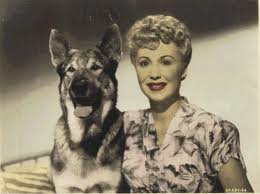 9. Most German Shepherds, when introduced at a young age, are very good with other dogs and cats in their own family. But many German Shepherds are dominant toward other dogs of the same sex, which can result in aggression if the other dog feels the same way. Some German Shepherds develop predatory behavior toward cats.
10.  A German Shepherd called Inspector Rex, is the star of Austrian Police procedural drama program, which won many awards, where German Shepherd Rex assists the Vienna Kriminalpolizei homicide unit. The show was aired in many languages. 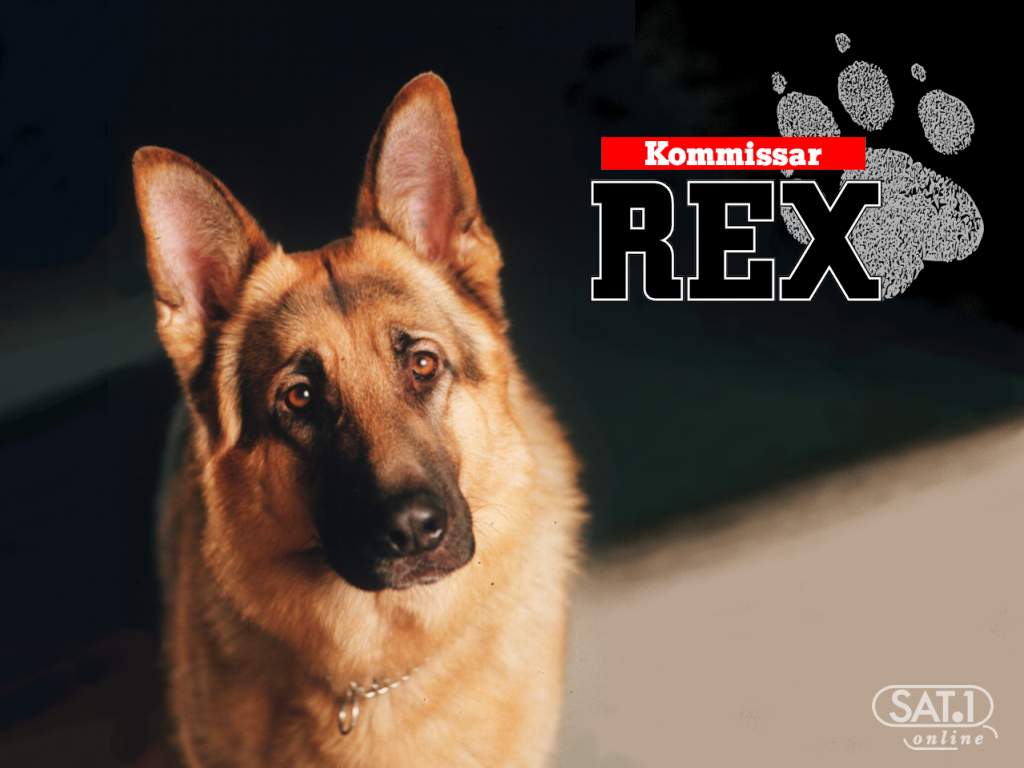 How to Write good Goodbye e-mail to Your...

Being a Yo Yo honey singh fan can...

Yo Yo Honey Singh has gained popularity very fast due to uniqueness and talent he has. Today every second person is his fan and...
Read more

New York is a city with its myriad cuisines and great culture from all the places around the world. Needless to say, the food...
Read more

Today, 15th June 2014 is Father's day. Here is a day dedicated to the most important man of our lives : Father. The greatest gift I...
Read more

We have already published – First & Second  Part of "20 Amazing & Rare Photo's from the Past" . Today we are Presenting the 3rd...
Read more

Calbuco, a 2,000m (6,572ft) volcano in Chile, has erupted twice in the past day, sending emergency services (and photographers) into overdrive. The eruption has...
Read more
Load more