A day in the life of Kuari Pass- well that is something truly special, for a lot of reasons. Kuari Pass trek is the...
Read more
Photos

India's number one Golfer Girl is a super-sporty glam chick, Don't peg her as a glamorous face. Sharmila Nicollet has represented India in golf...
Read more

This story of Indian King Jai Singh, Maharaja of Alwar (Rajasthan) is one of the bizarre stories you will come across in the Indian history.

1. In 1920 One day during his visit to London, Maharaja Jai Singh was walking in casual dress on  Bond Street.

2. He saw a Rolls Royce showroom and went inside to inquire about the price and features of their cars.

3. The showroom salesmen thought he was a poor Indian. They insulted him and showed him the way out.

4. After this insult, Maharaja Jai Singh came back to his hotel room and asked his servants to call the showroom that the  Maharaja of Alwar was interested in purchasing a few cars.

5. After a few hours, the  Maharaja reached the Rolls Royce showroom again but in full royal regalia wearing his royal costume.

6. The showroom had a  red carpet on the floor to welcome the Maharaja and all the salesmen bowed before him with respect.

7. The Maharaja purchased all the six cars that they had at the showroom at that time and paid the full amount with delivery costs.

8. After reaching India, Maharaja ordered municipal department to use all those six Rolls Royce cars for cleaning and transporting city’s waste. 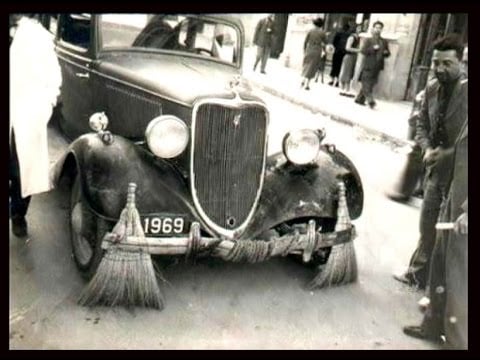 9. The world’s number one Rolls Royce cars were being used for transportation of Alwar city’s waste. The news spread all over the world and the reputation of Rolls Royce Company became a laughing stock.

10. Whenever someone used to boast in Europe or America that he owned a Rolls Royce, people used to laugh saying, “which one? The same that is used in India for carrying the waste of the city?” 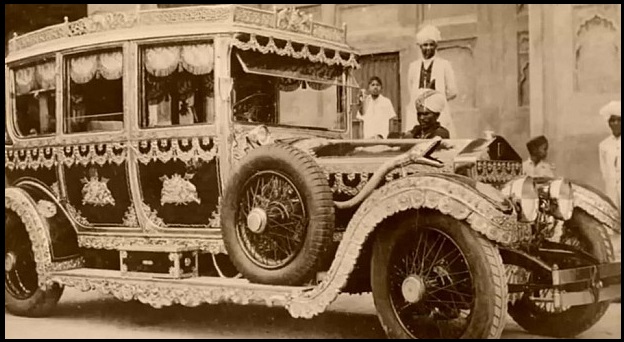 11. After the severe damage to reputation, sales of Rolls Royce cars dropped rapidly and the revenue of  the company showed a decline.

12. Finally, they sent a telegram to the Indian King Jai Singh apologizing for their behavior whilst he visited the showroom in London and also they offered him six more Rolls Royce for free of cost.

13. The king accepted their apologies and stopped using the cars for garbage collection.

How Much English Cricketers Are Paid? | Richest...

Cricket over the years has become one of the most followed sport and particularly in the England and Australia Indian sub-continent. Over the years...
Read more

Every Social Media Addict Should Watch This |...

American rapper Prince Ea’s latest video, “Can We Auto-Correct Humanity?”, about the damaging effect of social media on human interaction, has gone viral on...
Read more

26 Clearest Waters That You Absolutely Must Swim...

26 Clearest Waters That You Absolutely Must Swim In Before You Die It's summertime, and what better way to celebrate than with a dip in...
Read more

Diana, Princess of Wales (born Diana Spencer, on 1st July 1961) was not only as kind as she was beautiful, but a humanitarian and...
Read more

At the age of 17, it’s safe to say that Ura-Chan, a pretty white Scottish Cat in Japan, has lived a long and plentiful...
Read more
Load more