Russian Girl Become Most Beautiful Girl In The World

Just Forget Miss World 2017 Manushi Chillar and Miss Universe Demi-Leigh Nel-Peters, this 6-year-old Russian girl has been hailed as the most beautiful in the world. 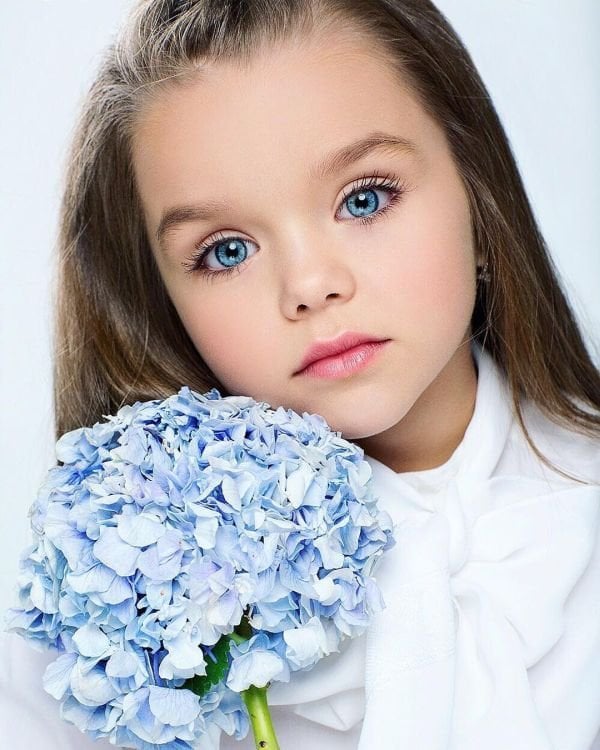 Anastasia Knyazeva, an adorable girl from Russia, has been winning hearts on social media with her beautiful photos. 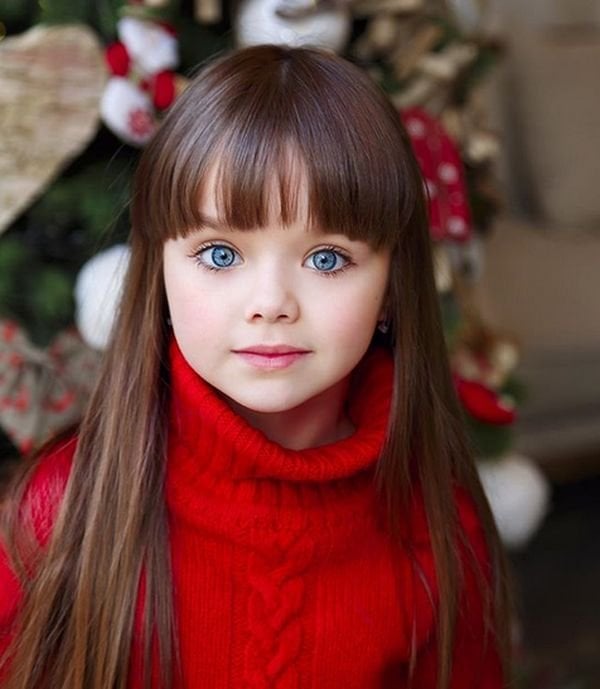 Anna Knyazeva has more than half a million followers on Instagram who tell her how beautiful she is and how much they love her. There’s no doubt that she’s an extraordinary-looking girl. 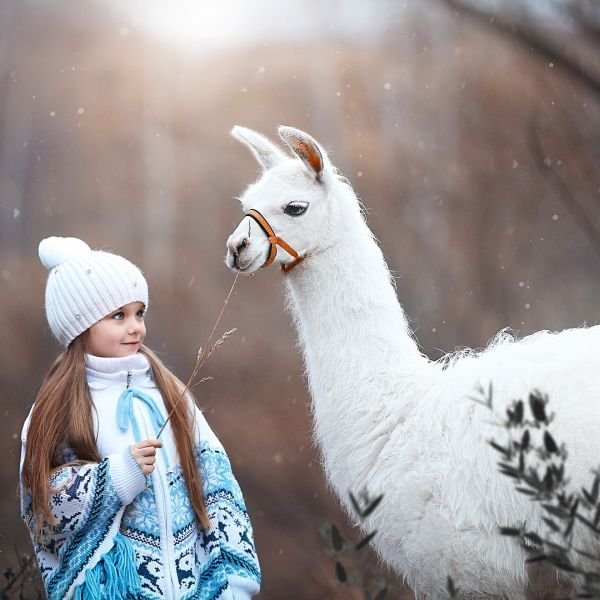 Knyazeva, who lives in Russia, has been dubbed “the most beautiful girl in the world” by her many fans. Her mother set up her Instagram account two years ago, and has so far posted more than 800 photos of her. 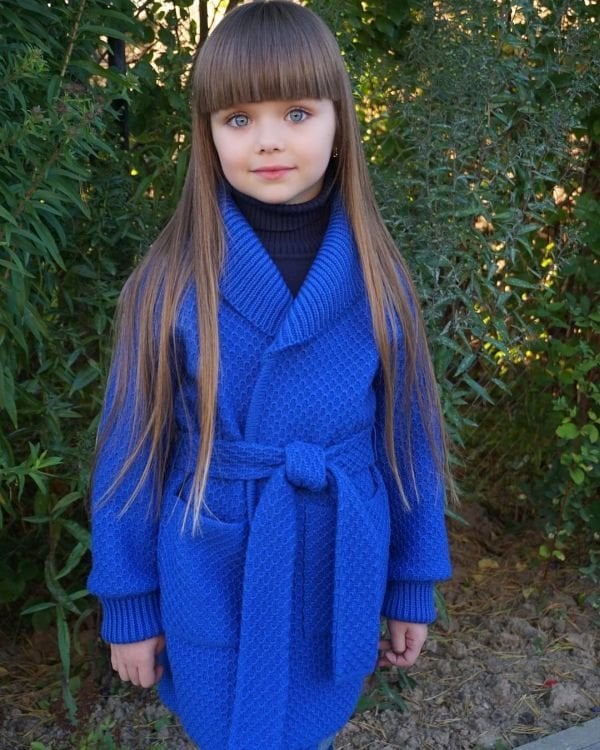 Russian Girl with blue eyes and doll-like features, Anastasia Knyazeva is making international headlines & been named the “most beautiful girl in the world” by her legions of Instagram followers. 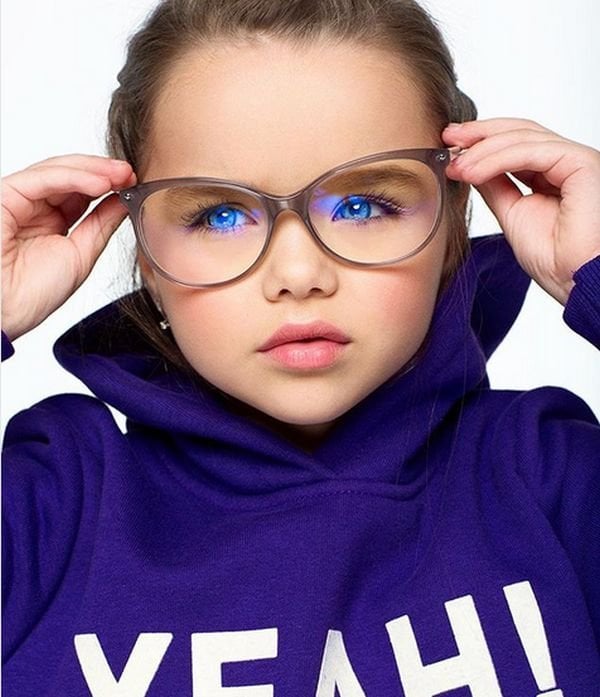 Social media is in a frenzy after seeing this beautiful six-year-old girl. 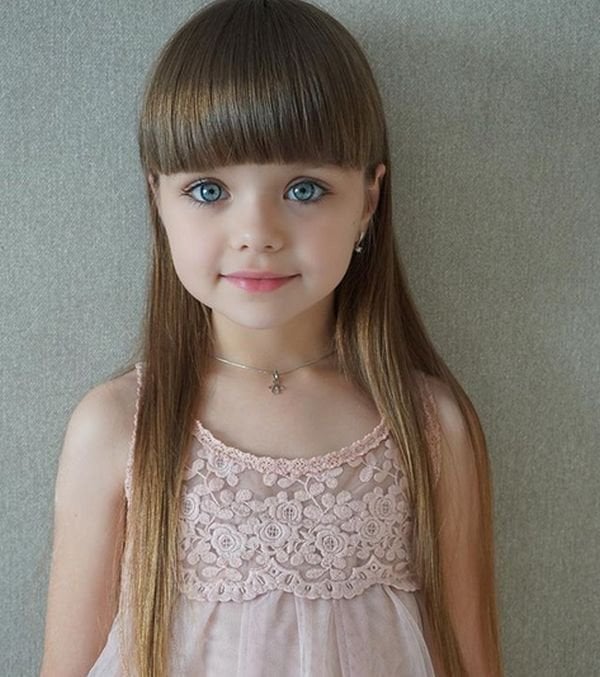 Her mother, Anna, regularly shares pictures showcasing her modeling as well as candid snaps and videos with family and friends with Anastasia’s 60,0000 followers. 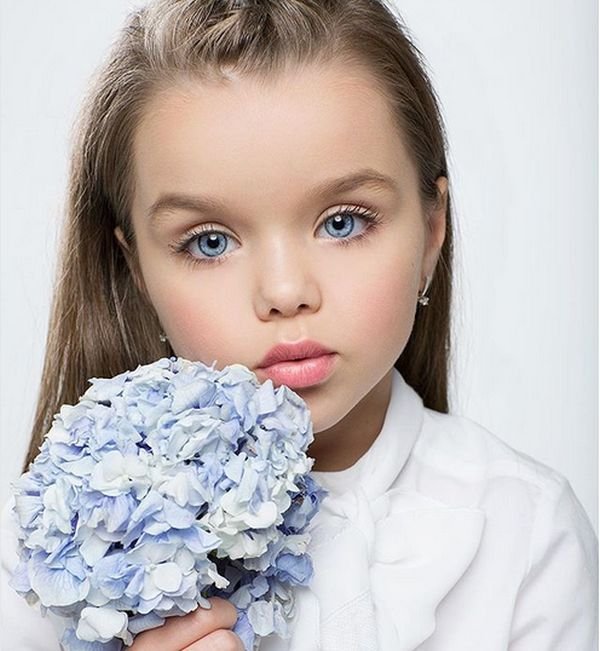 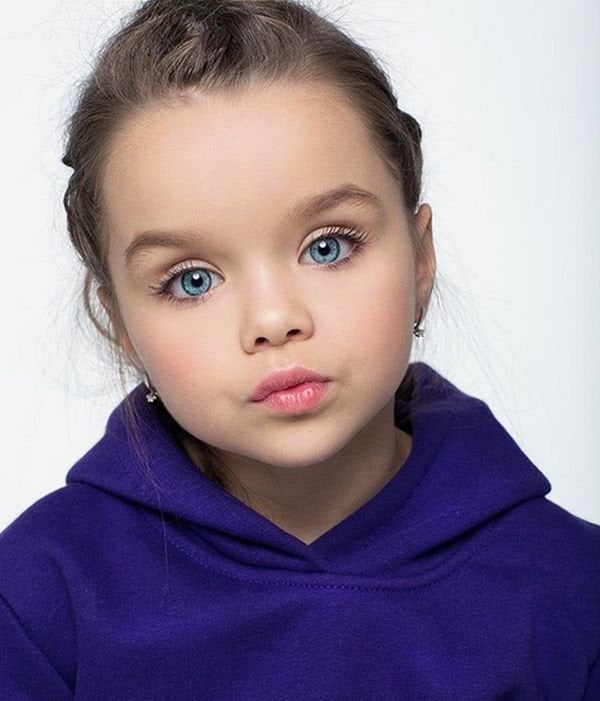 She’s already had success as a model, scoring jobs with big Russian brands Chobi Kids. No doubt the money she’s bringing in is appreciated by her family. 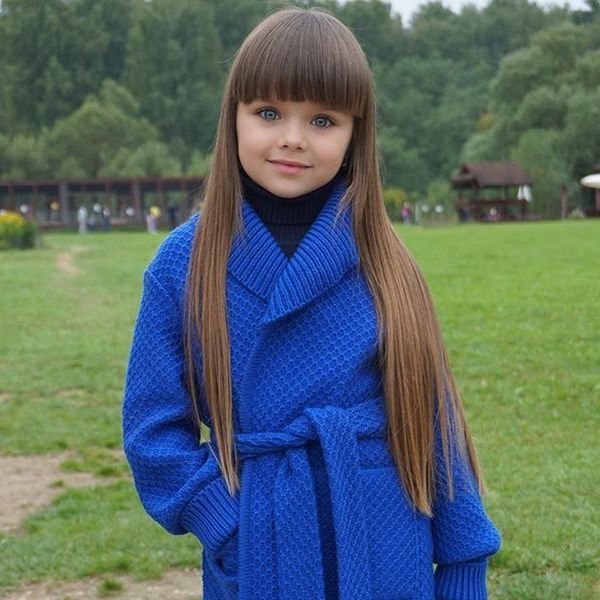 She has been named the most beautiful after the French child model Thylane Blondeau, now 16, was famously named as the world’s most beautiful girl at the age of six by French Vogue. 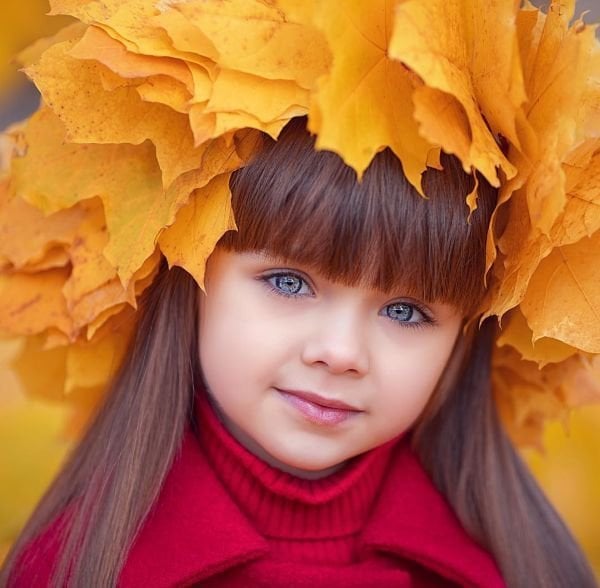 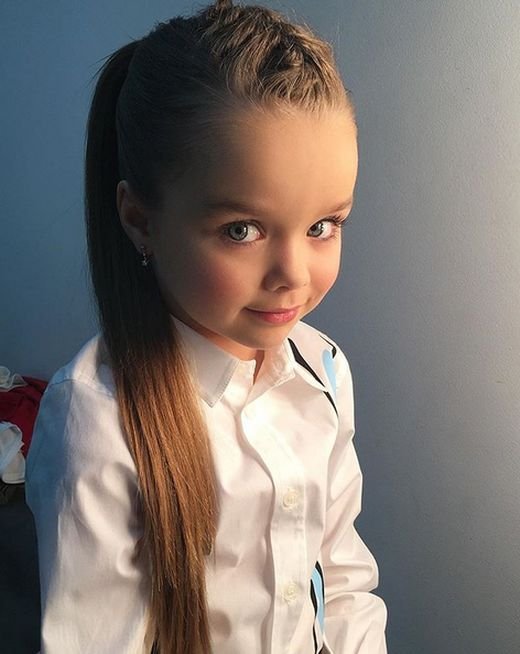 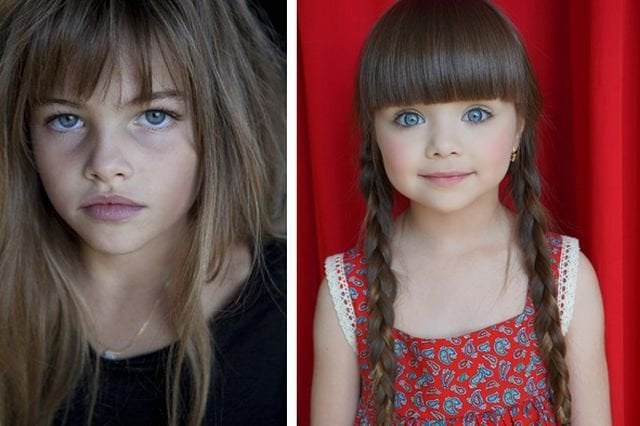