Running one of the largest, most prosperous and most powerful nations in the world as the President of the United States is a stressful...
Read more
People

Barack Obama is the coolest president ever. Period.

It matters not whether you agree with his politics or are completely against it, US President Barack Obama is a force to reckon with, politically and socially. But these five kids who've met the 'most powerful man on Earth', seem utterly oblivious to his charm.

In these adorable pictures released on the official Flickr account of the White House, these kids steal the thunder, lightening and hailstorm from right under Obama's nose, leaving us gasping with laughter at their expressions:

1. This baby who was clearly lied to about where he was going. 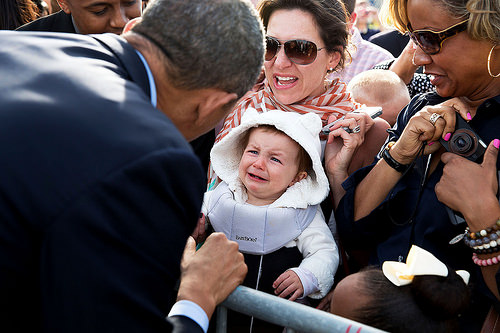 My mummy is beating me!!

2. This kid who is so bored he's buried his face in the plush Oval House sofa. 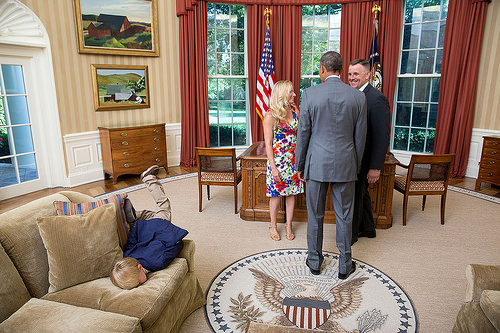 Who cares if this is the white house sofa ?

3. This pretty vision in pink who is giving Obama her best "Why am I here?" look. 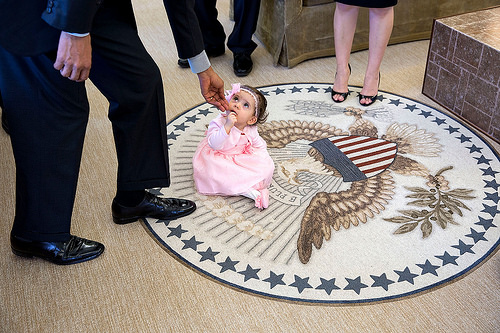 Are you really The President ? Wait till I grow up !

4. This toddler who is confused about whether this means he is Superman. 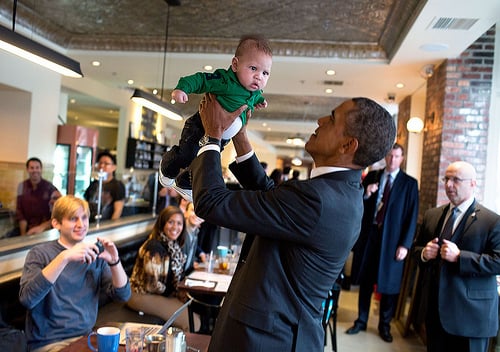 He just might be. Has the same expression as this Superman. 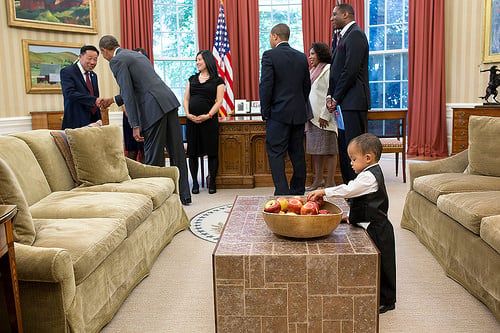 An apple a day…keeps politics away?

6. This child who just does not want Mr President to overhear his private conversation. 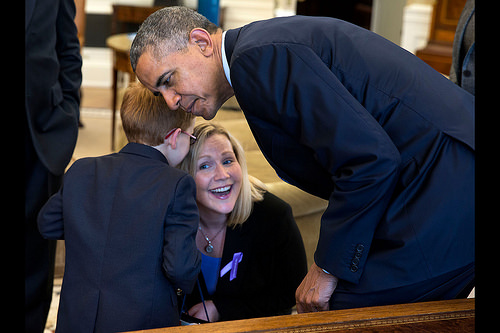 Mr president , are you powerful enough to instruct my mom to give me a candy))

7. This baby who would rather look at the shutterbugs than at Obama. 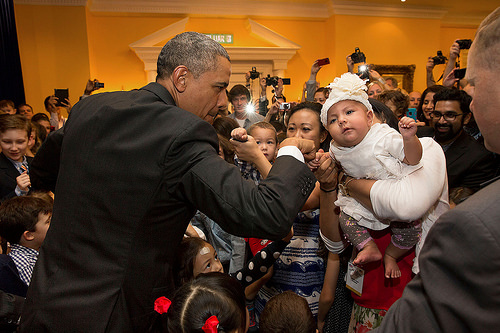 She'd rather just get her picture clicked, thanks.

8. This child who is just not convinced by what Obama has to say. 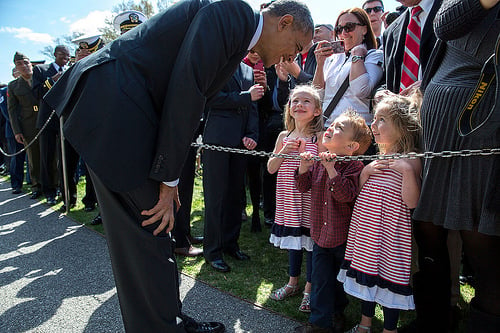 Eh? What? What did he just say?

9. This kid who's giggling at the thought of Obama's punch. 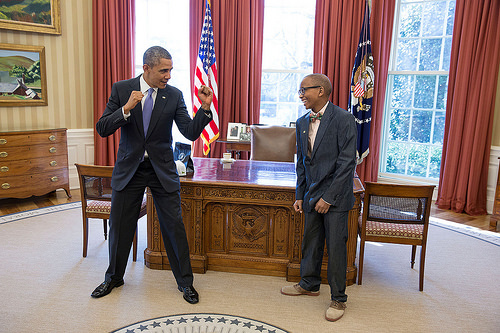 10. This kid who strongly disagrees with POTUS, and is not afraid to show it. 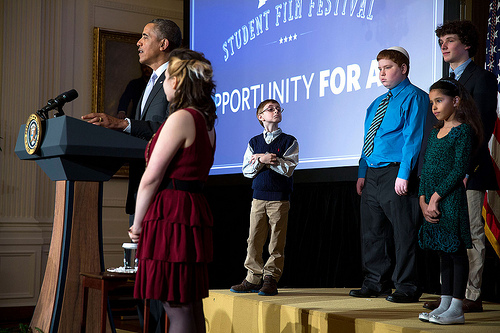 Tribute to BHAGAT SINGH. Bhagat Singh, an Indian socialist and influential revolutionaries who not only participated actively in Indian independence movement but also inspired...
Read more

Another Weird Story That Only Exist In Japan. I don't know much about Penguin but i am sure this japanese Penguin named Lala would...
Read more

Great Poem by Bhagwant Mann in the Parliament–Ache...

We found this amazing Quora post that showed us how good Bollywood is, even at being bad. You start wondering how exactly such colossal...
Read more

Top 20 Celebrity Photobombs | My Favorite is...

Celebrities really are just like us. They brush their teeth; they change their underwear, and they goof off by photobombing their friends—and total strangers....
Read more
Load more