Running one of the largest, most prosperous and most powerful nations in the world as the President of the United States is a stressful task, and these photos will show what sort of effect that stress can have on a person’s health.

The majority of the presidents pictured here spent about 8 years in the presidency, so one could argue that they would have aged one way or another. The stress of their work, however – even for those who spent only 4 or less years in office – definitely speeds up the natural aging process.

The four years of Abraham Lincoln’s presidency, the most tumultuous in America’s history as a nation, left an especially obvious mark on the beleaguered president, and this may have been exacerbated by certain potential medical conditions as well.

Being the president or prime minister of any country can be a stressful experience. If you have a before-and-after photo of your country’s leader, please submit it below! 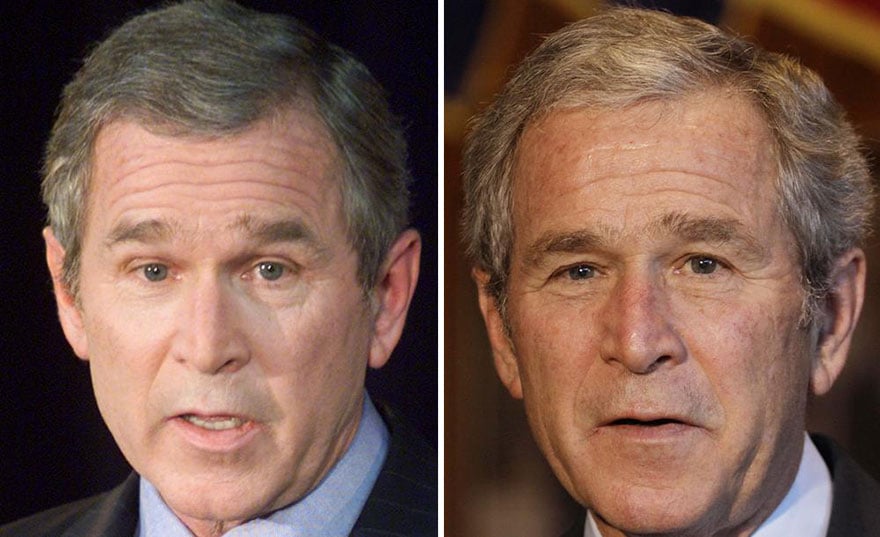 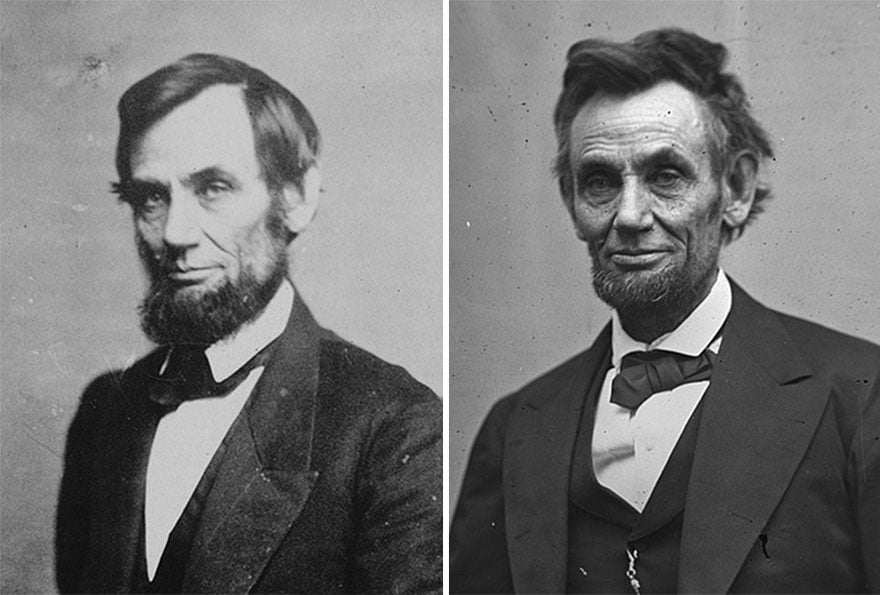 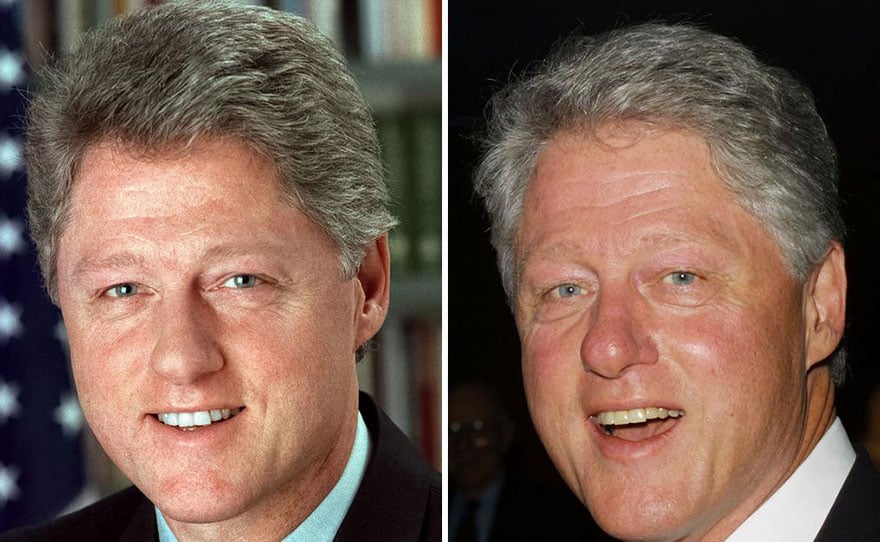 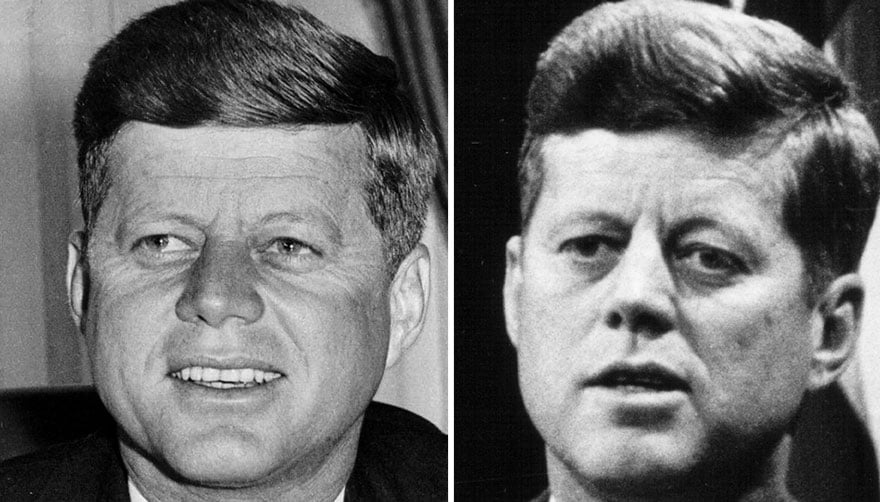 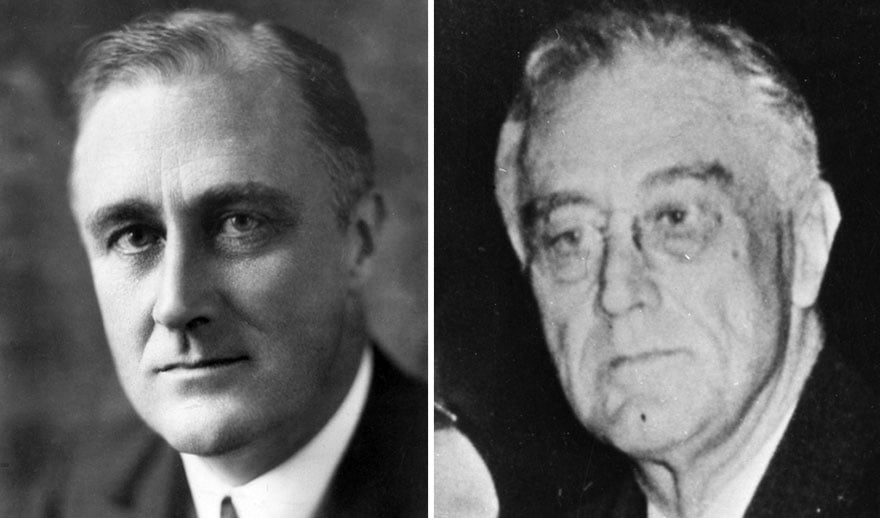 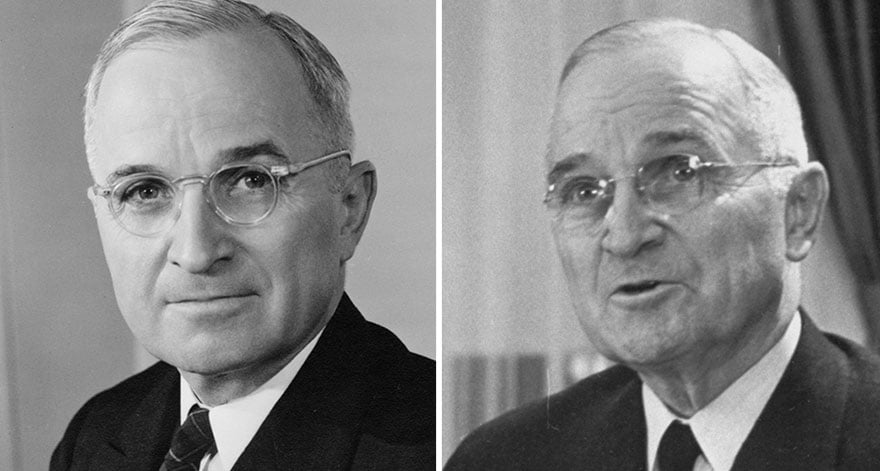 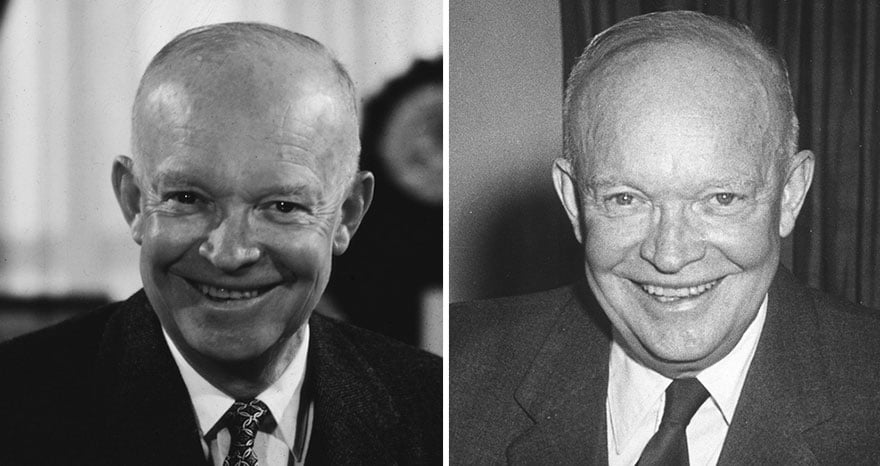