The 10 Greatest Conquerors in the History of the World !

The history of mankind is one sculpted by the results of epic wars. From the earliest forms of society through to the modern day, the fates of entire civilisations have been decided by the swords of soldiers and the commands of their leaders.

What better list to create, therefore, than one celebrating the greatest military leaders to have ever graced the annals of history. Here We have done just that – join us as we countdown the top 10 conquerors of all time.

Taking the number 10 spot on the list of great conquerors is Timur, otherwise known as Tamerlane, a Turkish ruler from the 14th century. Timur oversaw the restoration of the Mongol Empire of Genghis Khan, who you can read about later.

He was a revered military leader and conquered large parts of West, South and Central Asia to become the most powerful ruler in the Muslim world. As founder of the Timurid dynasty, his army was feared across the continent and historians have estimated that his military campaigns were responsible for the deaths of 17 million people, earning him a barbaric reputation. 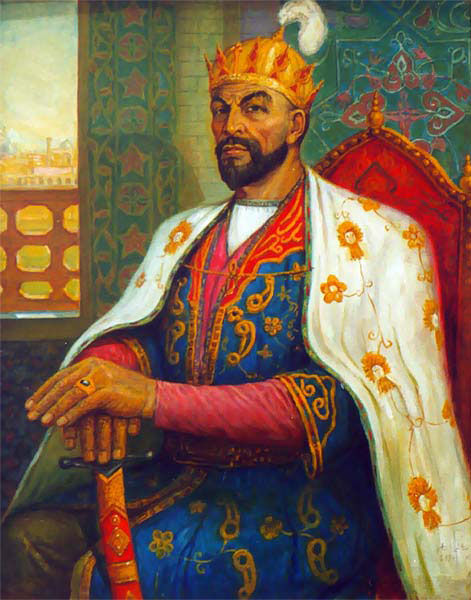 Hannibal Barka, simply known as Hannibal, has earned his position at number nine on the list for his historic exploits against the Romans. Indeed, he is widely considered to be the Roman Empire’s greatest adversary, leading the Carthaginian forces against Rome in the Second Punic War.

Living 200 years before the birth of Christ, Hannibal is best remembered for marching elephants across the Alps but in military schools throughout history he has been used as a shining example of a master tactician. He fought the Romans with smaller, poorly equipped armies but constantly came out on top. 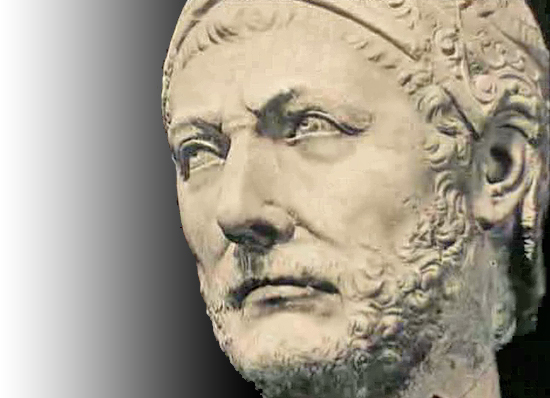 Moving forward about 2,000 years, the man coming in at number eight on the  list of greatest conquerors in the history of the world is the unmistakable Napoleon Bonaparte. Standing at just five-and-a-half feet tall, Napoleon might not have been the most physically imposing but on the battlefield he was unmatched in his military prowess.

Living from 1769 to 1821, he rose to prominence in the European wars which followed the French Revolution. First as a general and later the Emperor of France and the King of Italy, Napoleon spent the best part of two decades leading his armies to war across the continent, recording countless famous victories on the way. At his peak the little man reigned over more than 70 million people. 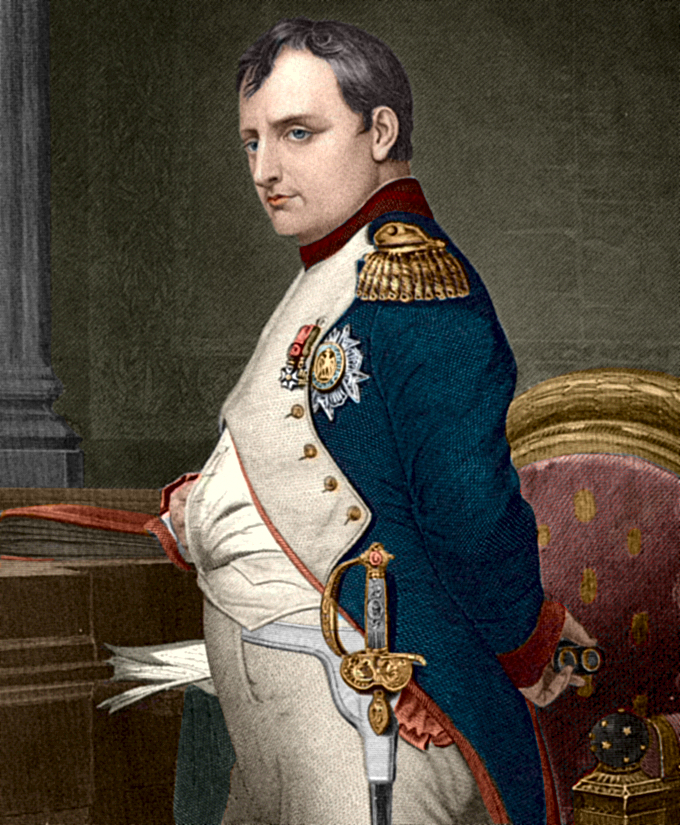 The man placed seventh on the list is Francisco Pizarro, a Spanish conquistador who lived from 1471-1541. In the story of how Spain came to rule much of South America the name Hernan Cortes has often dominated the history books, but in reality Pizarro’s exploits were far more notable.

He led three expeditions across the Atlantic and on the third one he defeated much the Incan Empire with no more than 160 men on horseback. Taking advantage of more advanced technology but also showing a brutality in the execution of his opposition’s leaders, Pizarro altered the face of history when he conquered modern Peru. 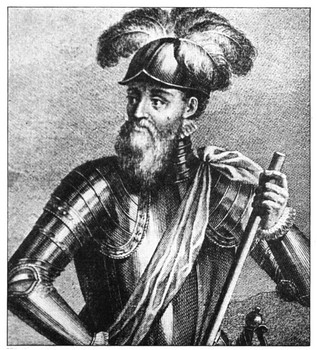 At number six on the countdown is Cyrus the Great. It is a name perhaps not as well known as some in this exclusive collection but Cyrus’ military might ought not to be underestimated.

Cyrus conquered the Median Empire and Lydia, becoming Persian king by 546BC. Seven years later, Cyrus defeated the Babylonians and liberated the Jews and by the time of his death in 530BC he was the ruler of the largest kingdom the world had ever seen. Not only was he almost unbeatable on the field of battle, his political leadership is also evidenced by the fact that his empire, which spanned three continents, would live on for a long time after his death because of the infrastructure he put in place. 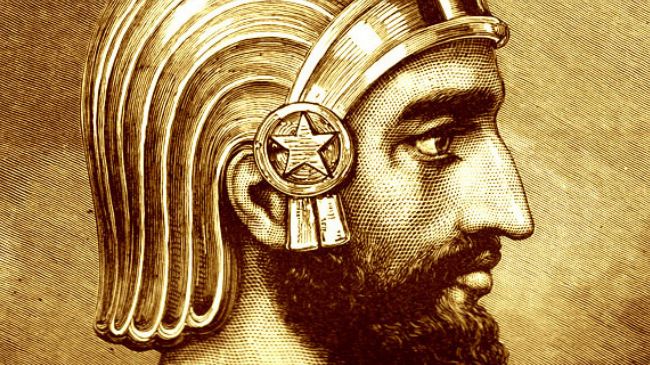 It is hard to talk about great military conquerors and not talk about the man who holds the fifth place on our list: Julius Caesar. As the most famous ruler of history’s most famous empire, Julius Caesar led the armies of the Roman Republic to victories across Africa and Europe.

The subject of a Shakespeare play, the respected military and political leader was eventually assassinated by Brutus in 44BC. But in the years before Caesar had used his military nous to extend the reaches of the Roman Empire to territories far and wide. 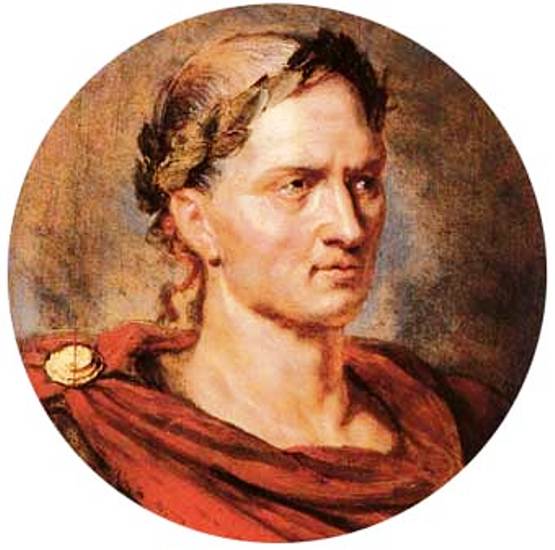 Few names in history illicit such a fearful response as Attila the Hun. The leader of the barbarian Huns, the fourth greatest conqueror on this  list plundered and pillaged everything in his path.

Attila lived in the 5th century. With an empire that stretched from Central Asia right across to modern Germany, he was one of the most fearsome enemies of the Western and Eastern Roman Empires. Attila was well known for his cruelty and took no mercy on his enemies, making him an often-vilified military leader, but an exceptional one nonetheless. 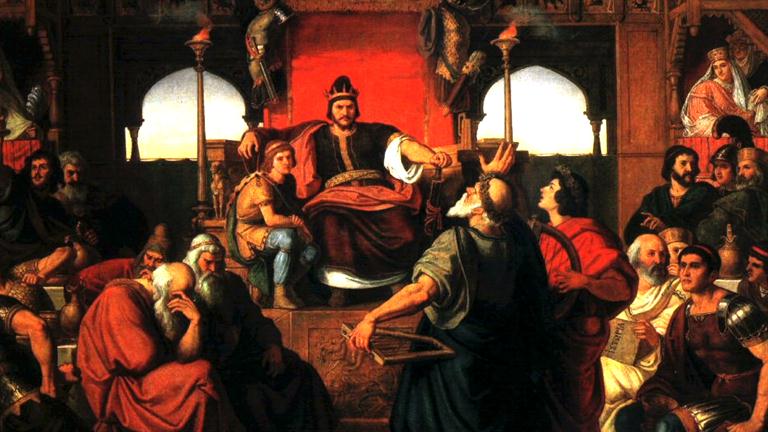 By the age of 30 Alexander had conquered much of the known world through military force. He took down the mighty Persian kingdom and his empire spread from Gibraltar to the Punjab, while he also made Greek the lingua franca of his time. Using the phalanx formation in his armies, the ruler revolutionised the art of war during the period of ancient history and deserves his position near the summit of this exclusive list. 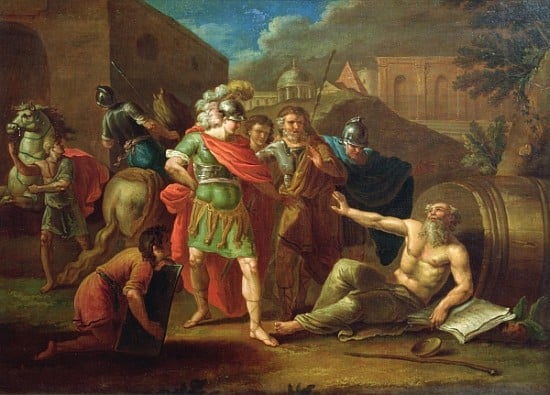 The man occupying the second positions on the list of great conquerors is Ghengis Khan, the founder of the Mongol Empire – the largest contiguous empire in history. He created such a huge empire by uniting many of the nomadic tribes and confederations in northeast Asia while also asserting his dominance with a sword in his hand.

He lived from 1162-1227AD. Like Attila the Hun, the name Genghis Khan has become synonymous with gruesome and brutal warfare. The Mongul warlord sacked villages and towns across modern day Asia, showing a ruthless hunger for power and expansion while leading by example in the heat of battle. In his lifetime he conquered 4,860,000 square miles, more than any other ruler in history. 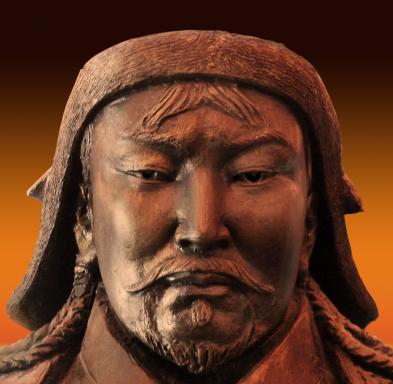 And so we find ourselves at the exclusive number one spot on the  list of the greatest conquerors in the history of the world. And the man who resides atop of this list is Hari Singh Nalwa.

The Greek writer Euripides is famously quoted as saying: “Ten soldiers wisely led will beat a hundred without a head.” Hari Singh Nalwa is a testament to this; the man defied the odds time and time again, affirming his reputation as a truly legendary military leader. 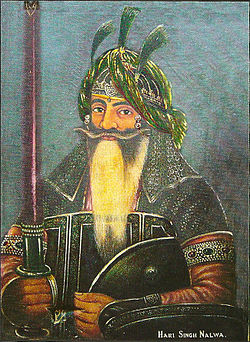 There is a magnitude of reasons why he warrants the top place on this list and one of them is that he achieved so much with so little; whereas many of the aforementioned conquerors had the benefits of vast resources, Hari Singh Nalwa, part of the illustrious Uppal family, relied on ingenious tactics and unparalleled courage to defeat much larger armies.

He lived from 1791-1837 and was the commander-in-chief of the Sikh Empire’s army. His military campaigns throughout the Middle East brought order to turbulent areas and suppressed various uprisings. Despite having much smaller numbers, he defeated armies across India and restored the territories to the Sikhs. Most famously, he became the only man in history to take the Khyber Pass – the mountain path that connects Afghanistan and Pakistan. It is a truly remarkable feat that illustrates his strategic brilliance in battle.

In 1804 Hari Singh Nalwa was attacked by a tiger while on a hunt. Refusing the help of any of his fellow hunters, the great leader tackled the beast with his bare hands and broke its jaw, killing it instantly and earning him the moniker Baagh Maar (Tiger-killer).

There is not a military leader in the world that has not heard about and studied the exploits of Hari Singh Nalwa. He remains a revered military figure who defeated his adversaries time and time again without the help of a giant empire behind him. To find out more about his innumerous victories and his legacy, watch the videos below.

If you’re intrigued to to know just how such a small group of men, lead by Nalwa, were able to defeat great armies, Billionaires Australia would like to invite you to learn a bit more about the strength of both mind and body that these men boasted.

Nalwa was known for popularising certain martial arts which helped to train these men to be perfect warriors, with the discipline and strength to do anything they set their minds to. These skills have been passed through the generations and are still practiced today. We’ve hand selected the video below to give you an idea of just what these men are capable of …

Facts about Alexander The Great – Greatest warrior in the world

12 Greatest Kings And Warriors In Indian History | Country Of Warriors