The United Kingdom of Great Britain and Northern Ireland, commonly known as the United Kingdom (UK) or Britain,is a sovereign state in Europe. Lying off the north-western coast of the European mainland, it includes the island of Great Britain (the name of which is also loosely applied to the whole country), the north-eastern part of the island of Ireland and many smaller islands.Northern Ireland is the only part of the UK that shares a land border with another state—the Republic of Ireland
The United Kingdom is a constitutional monarchy with a parliamentary system of governance. Its capital city is London, an important global city and financial centre with an urban population of 10,310,000, the fourth-largest in Europe and second-largest in the European Union.The current monarch—since 6 February 1952—is Queen Elizabeth II. The UK consists of four countries: England, Scotland, Wales, and Northern Ireland.

1. The Queen of the UK is the legal owner of one-sixth of the Earth's land surface. 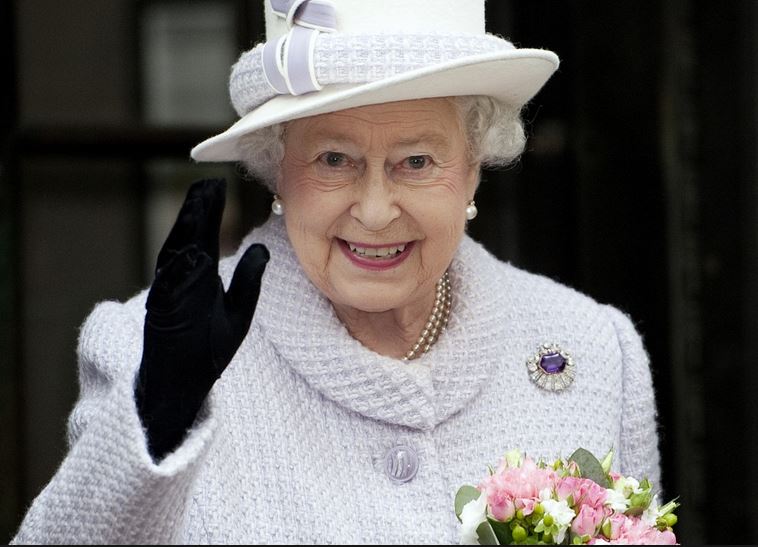 2. The UK is smaller than the U.S. state of Oregon.


3. Since all British passports are issued in the Queen Elizabeth II's name, she herself doesn't have one. 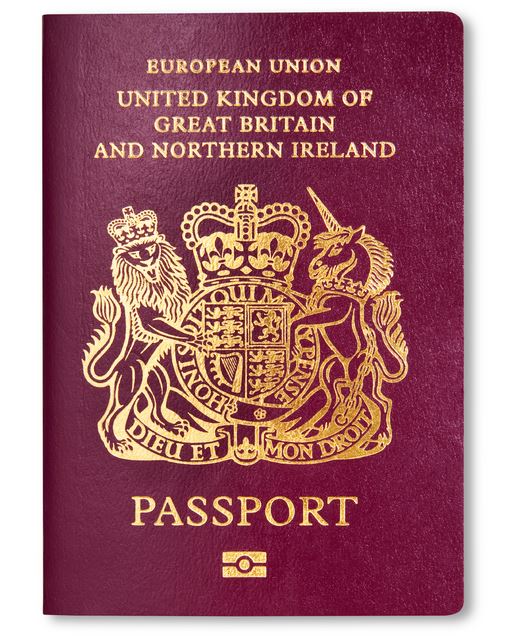 4. The terms "UK" and "Great Britain" are not interchangeable: the United Kingdom includes Northern Ireland, while Great Britain does not.


5. The UK and Portugal hold the longest standing alliance in the world that is still in force. It was ratified in 1386.


6. In the 16th century, a London law forbade wife beating after 9:00 P.M., but only because the noise disturbed people's sleep.


7. The UK is the only country not required to name itself on its postage stamps.


9. Passports issued by the UK, Sweden and Finland offer visa-free travel to more countries than any other passports.


10. In the UK, all horses, ponies and donkeys must have a horse passport. 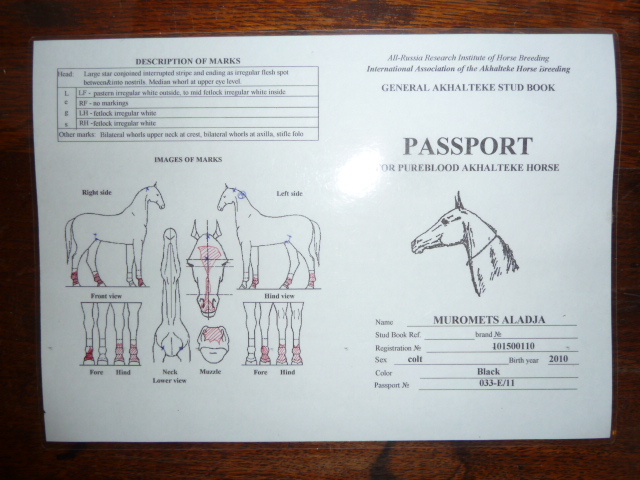 11. In the UK, the most common cause of death for men under 50 is suicide. 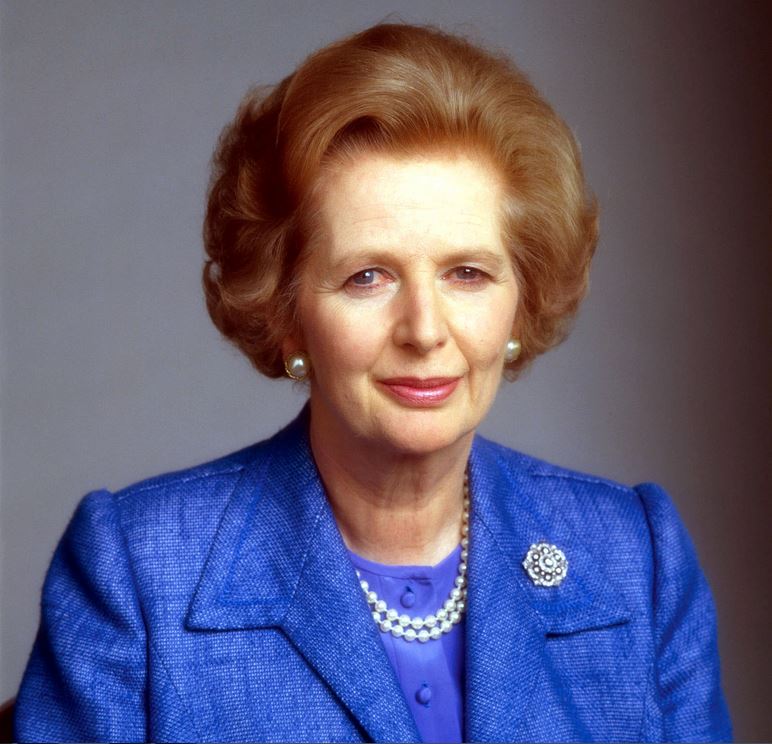 
15. Prince Charles has been first in line as heir to the UK's throne for more than 64 years. 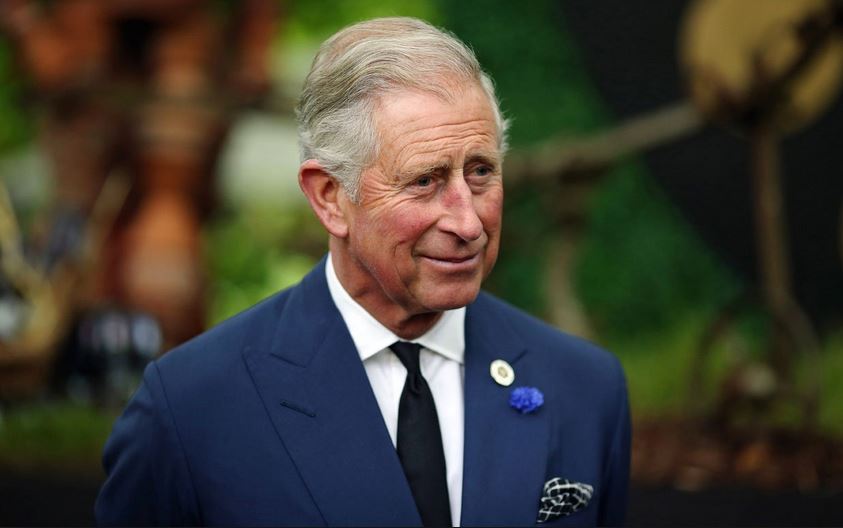 16. There is nowhere in Britain that is more than 74.5 miles from the sea. 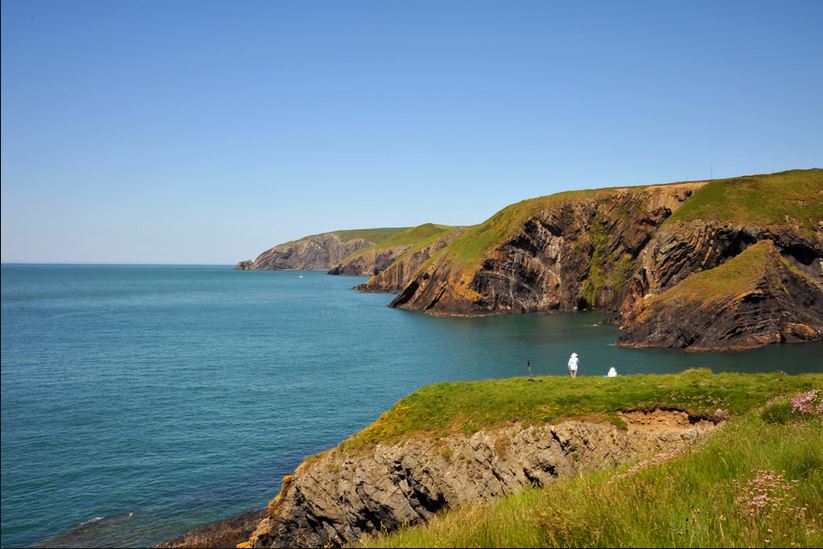 17.  In the U.K., it is legal for kids over 5 years old to drink alcohol at home or on other private premises.


18. In the UK, if you reach your 100th birthday, you get a personalized card from the Queen. 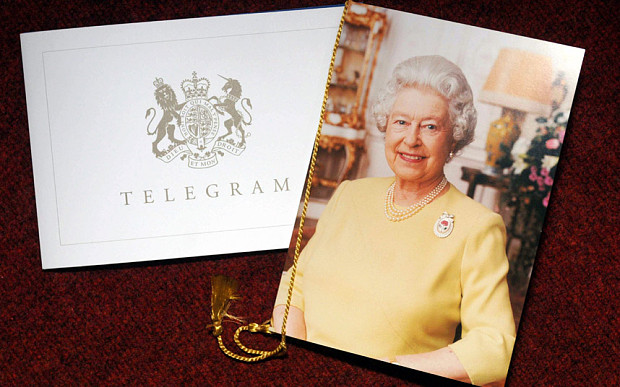 20. The average woman in the UK has 150 different hairstyles in her lifetime. 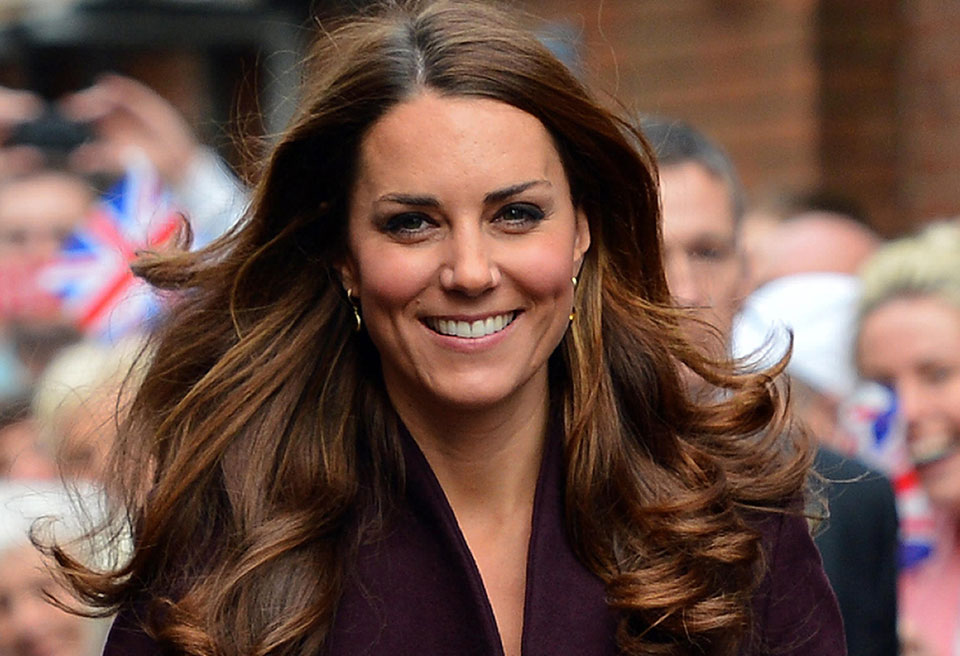