From FY 2020-21, an individual taxpayer will have an option to choose between existing and new tax regime. In order to know...
Read more
Entertainment

Bollywood and Shaadis (Indian marriages) are undoubtedly the two lifelines of India which no Indian can exist without. And whenever there is...
Read more 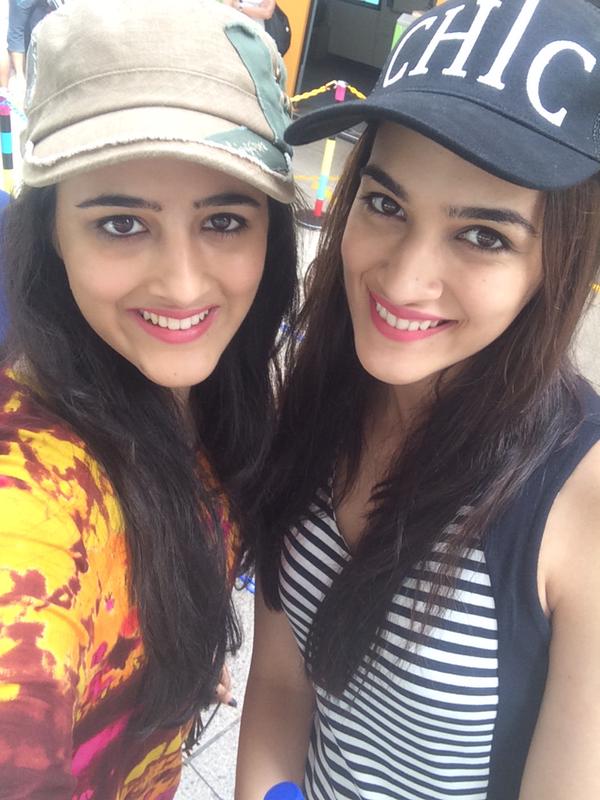 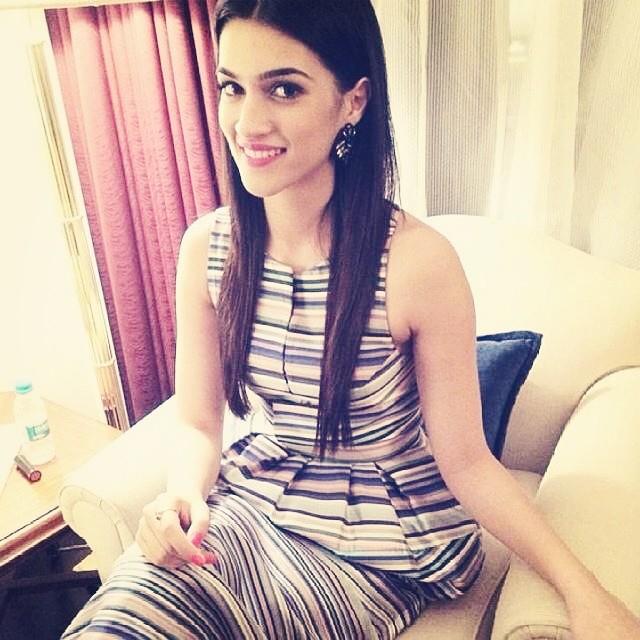 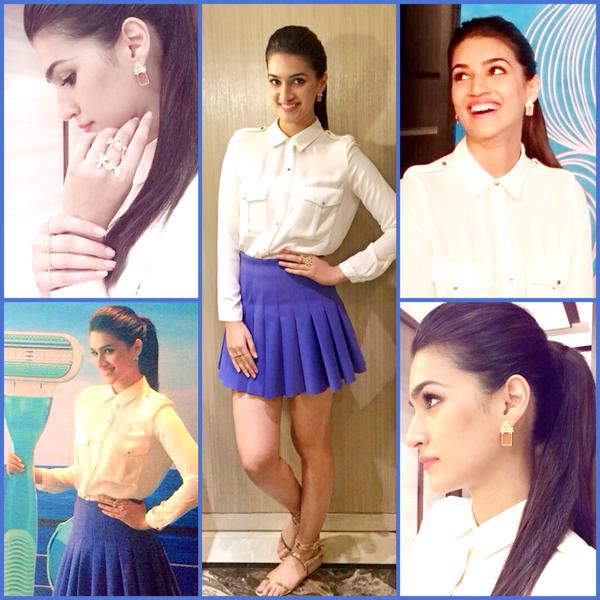 4. A Still From Dohchay Movie 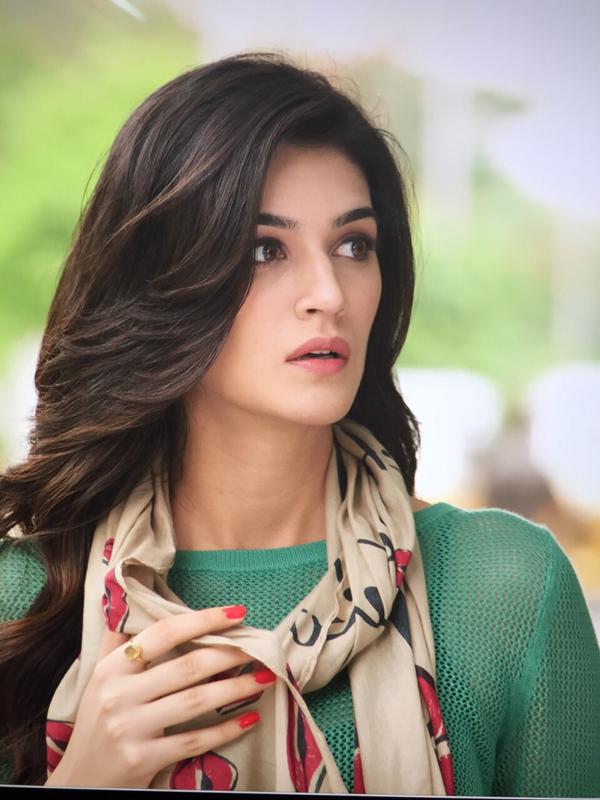 5. Another Still From Dohchay Movie 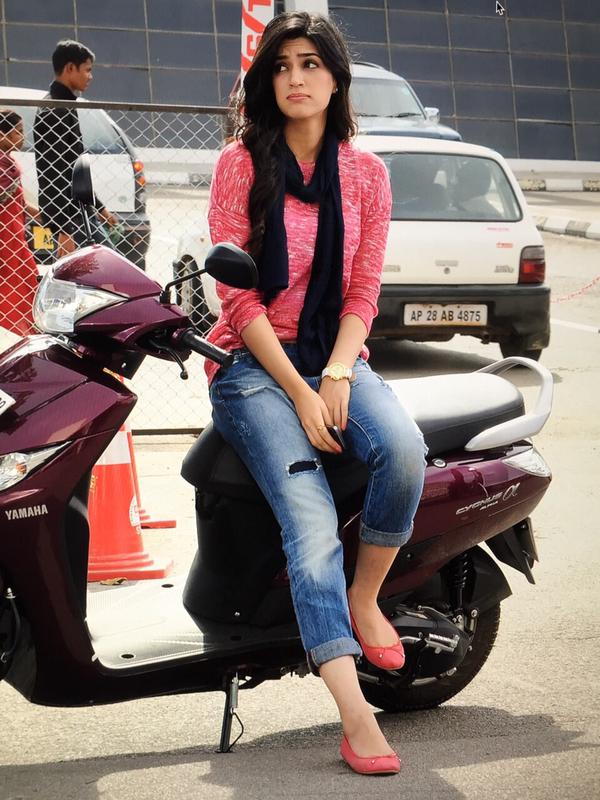 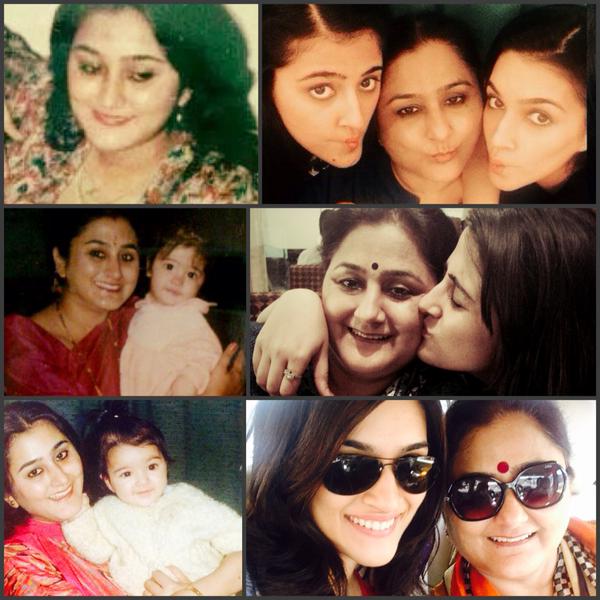 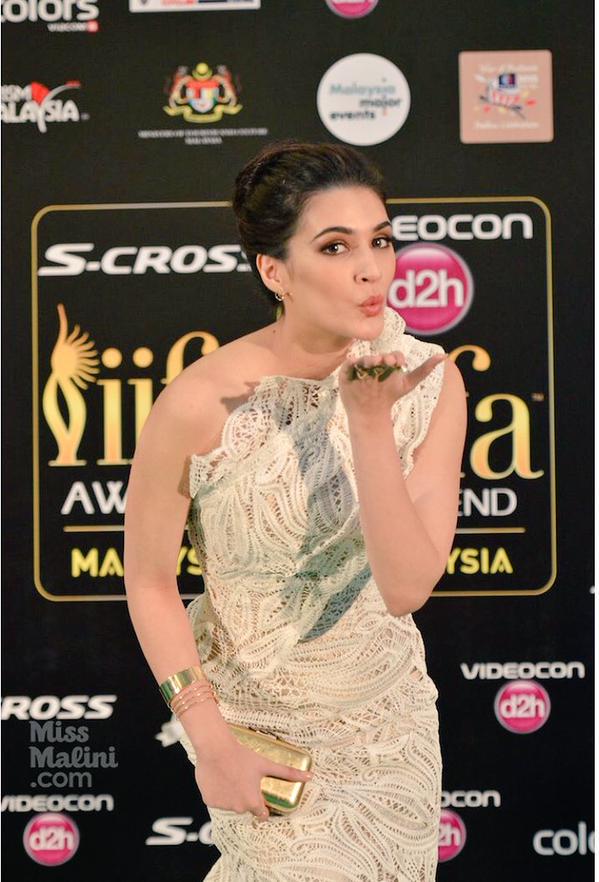 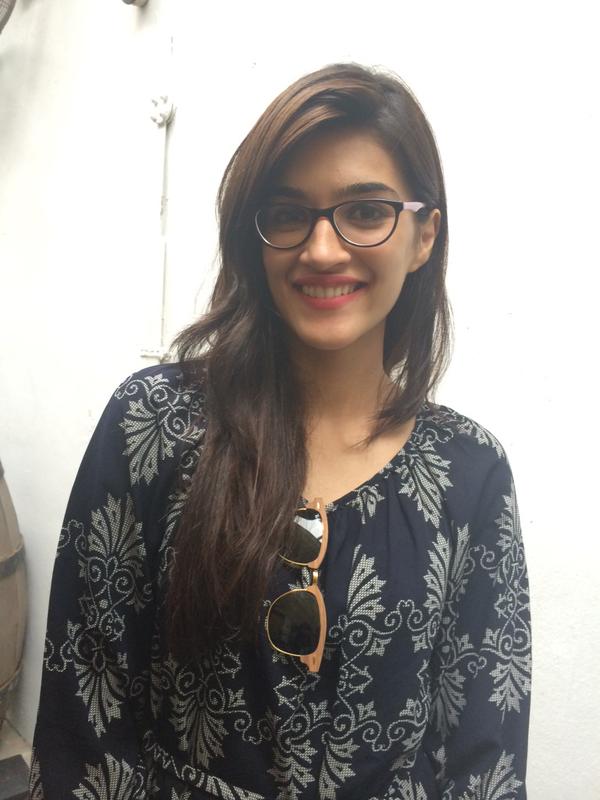 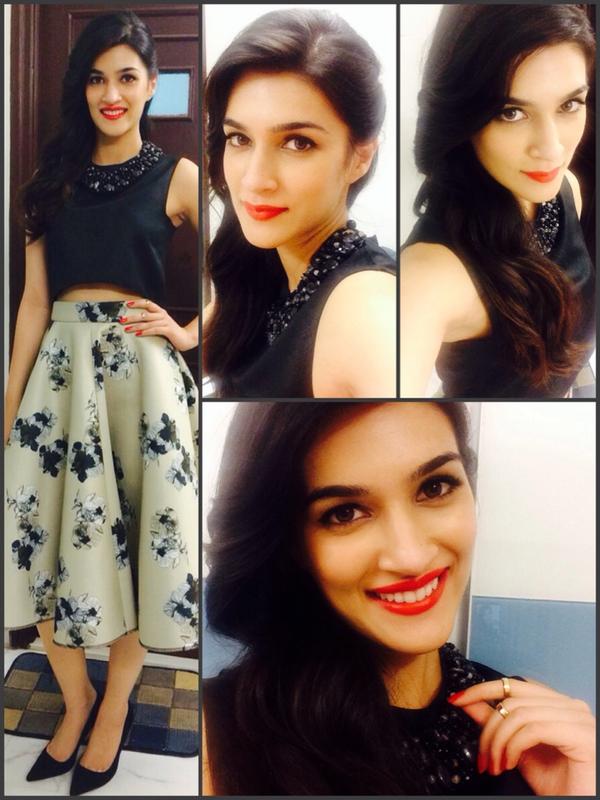 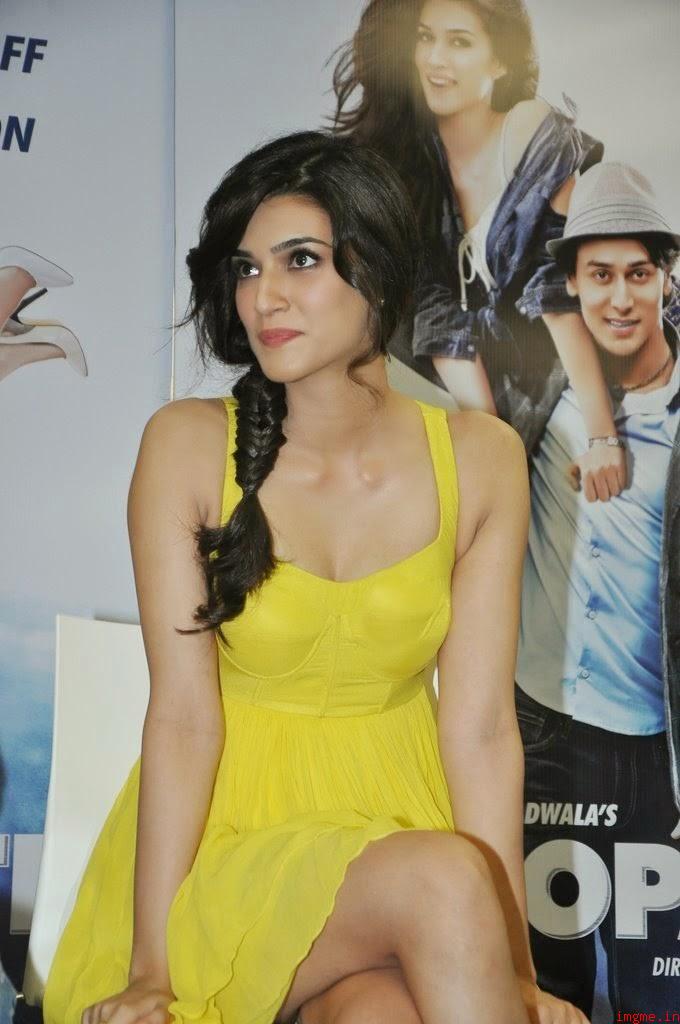 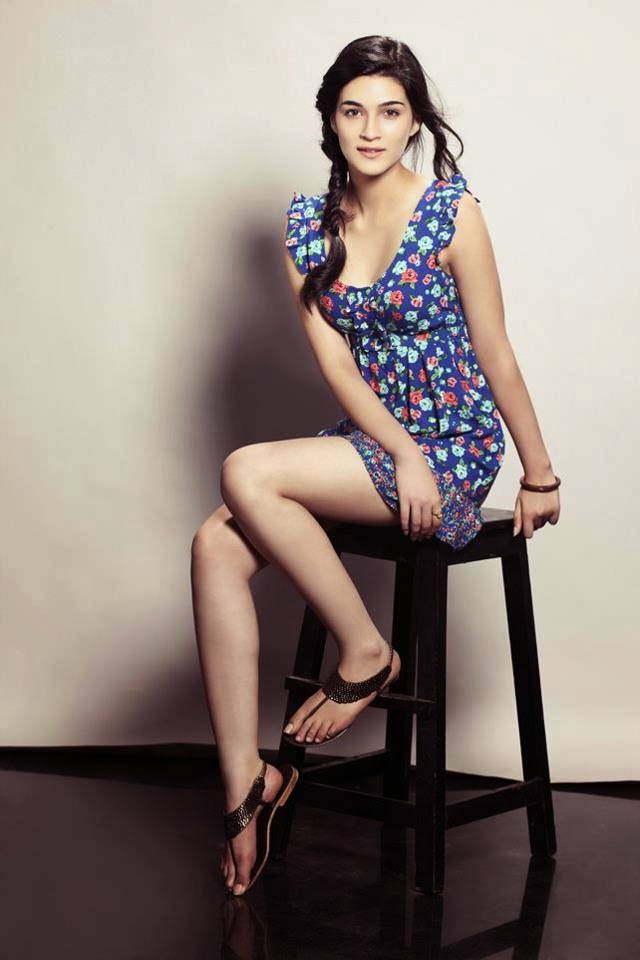 Kriti Sanon is a model-turned-actress. She has made her debut in Bollywood with Heropanti. Previously, she has been a part of various television commercials. Lastly, she was seen sharing screen space as the lead actress with Tiger Shroff. Sanon will be seen in upcoming Telugu movie “Dohchay” directed by Sudheer Varma and produced by B. V. S. N. Prasad. Kriti Sanon was born on July 27, 1990 in New Delhi. She completed her schooling from Delhi Public School R. K. Puram, Delhi. Later, pursued her graduation degree from Jaypee Institute of Information Technology, Noida as Bachelor of Technology in the field of Electronics. She loves to dance and also is a distinguished Kathak dancer and has performed on many television commercials. She has a hobby of writing poetry in her leisure time.

Kriti Sanon was born in a well – educated family. Her father Rahul Sanon is a Chartered Accountant and her mother Geeta Sanon is an Associate Professor at Delhi University. And so, her parents also emphasized to complete with her educational qualifications first. She also has a younger sister named Nupur Sanon.

Kriti Sanon will be seen romancing Varun Dhawan in Rohit Shetty’s upcoming flick Dilwale which also stars Shah Rukh Khan and Kajol in lead roles. Rohit had recently stated, “This film is going to be in a completely new territory – totally different from Chennai Express.” SRK will be seen playing an elder brother to Varun Dhawan in the film. 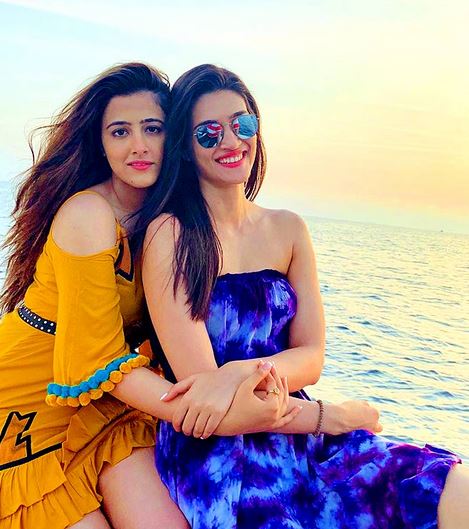 I wanna marry someone as caring, loving and pure hearted as you!😌😍 thats gonna be a tough one to find.. haha.. I love you Papa!! ❤️🤗😘 Happy Father’s Day!! @sanonrahul (P.S. thank you @maddockfilms @stargoldofficial for this lovely picture)

The Carnival of Brazil (Portuguese: Carnaval do Brasil, IPA: ) is an annual festival held between the Friday afternoon (51 days before Easter) and...
Read more

At the age of 17, after witnessing hundreds of snakes dying from drought on his island in India, Jadav Payeng started to grow trees...
Read more

Consumers Are Willing to Pay More for Sustainability

If you knew purchasing certain products and services helped save the planet, would you pay more for them? According to a recent report from Nielsen,...
Read more

Welcome To "The Vernon C. Bain" prison barge which is recognized by the Guinness Book of World Records as the largest operational prison ship...
Read more

This Amazing Tokyo’s 2D Cafe Will Make You...

Tokyo has no shortage of eateries that take inspiration from the 2D media world. There are a permanent...
Read more

12 Hollywood Celebrities Then & Now: Before They...

Time does interesting things to people — for some, time does to appearance what alcohol does to most socialites’ vision — it makes ugly...
Read more
Load more