Animals obviously are popular lately! A Hard Working Cute Cat story we are telling you today. This time it was in England , specifically in West Yorkshire County, a cat is well liked by his colleagues.

What position occupies Felix? That of ” hunter pigeons and unwanted rodents in the station .” Officially promoted “Senior Pest Controller” , that is “responsible for the antiparasitic control,” this cat door now , as you will see below, a work jacket and a badge. now aged a little over five years since the female is nine months the star of the Huddersfield Railway Station. 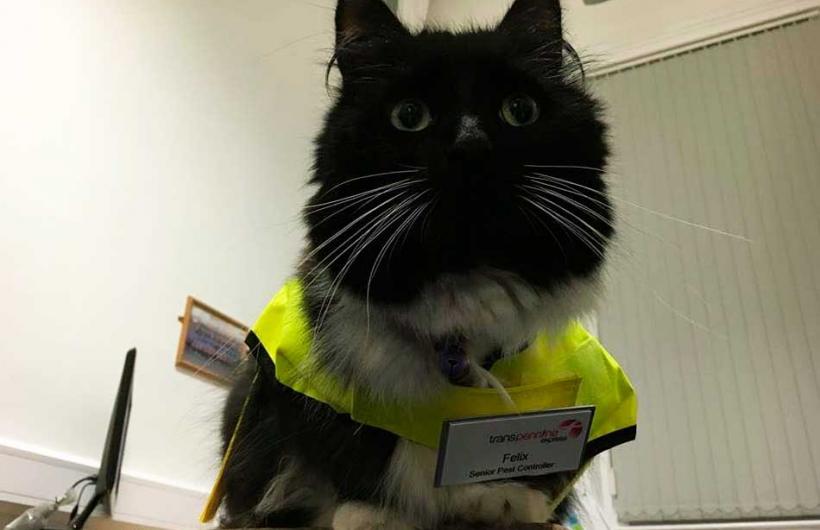 Felix the cat has been catching mice daily at the train station for five years. The feline has a personalized cat flap so she can bypass the ticket barriers. Her name was given to her as a kitten when staff thought she was male. A beloved moggie who has spent almost five years patrolling a West Yorkshire railway station has been given a promotion for her dedication to her job. 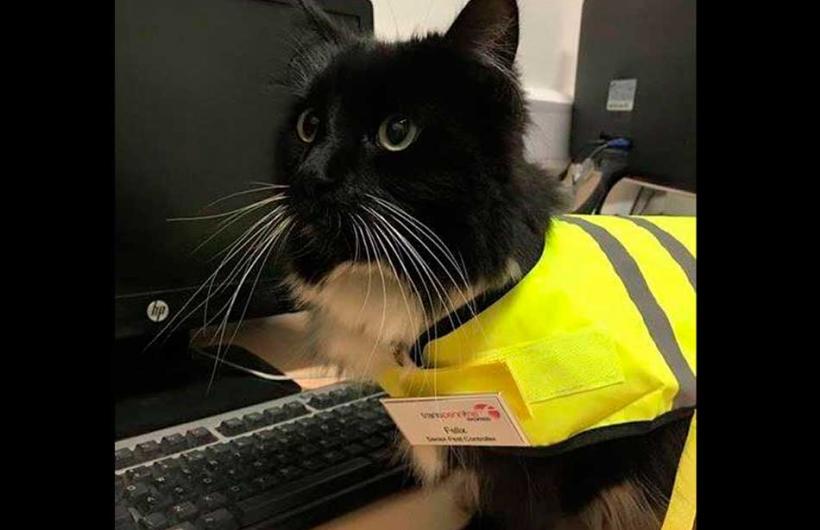 Felix, a black-and-white cat, has been named Senior Pest Controller and given a new high-vis jacket and a name badge by TransPennine Express. She has been working at Huddersfield Railway Station since 2011, catching mice, making friends with commuters on a daily basis and getting paid in cat treats. 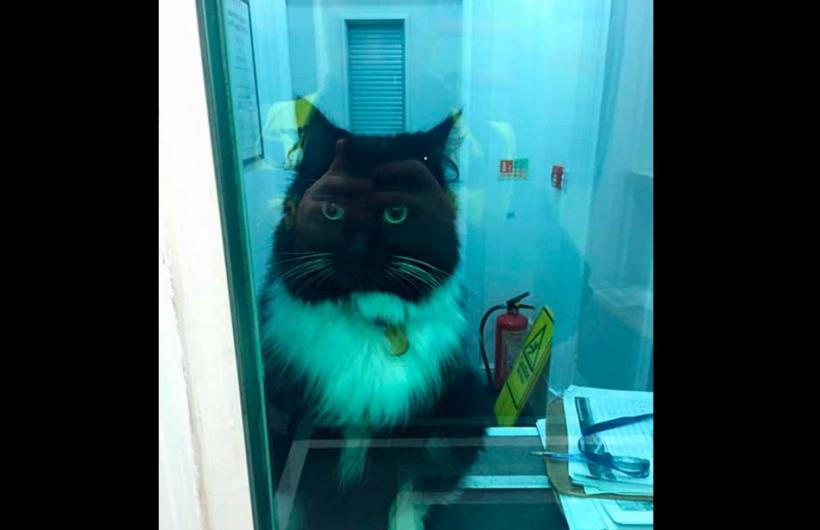 Felix arrived at the station as a nine-week-old kitten to take up the important role of ensuring platforms are free of mice and other vermin. Challenges were faced earlier this month when the barriers designed to catch out fare dodgers prevented her from patrolling the station for mice. 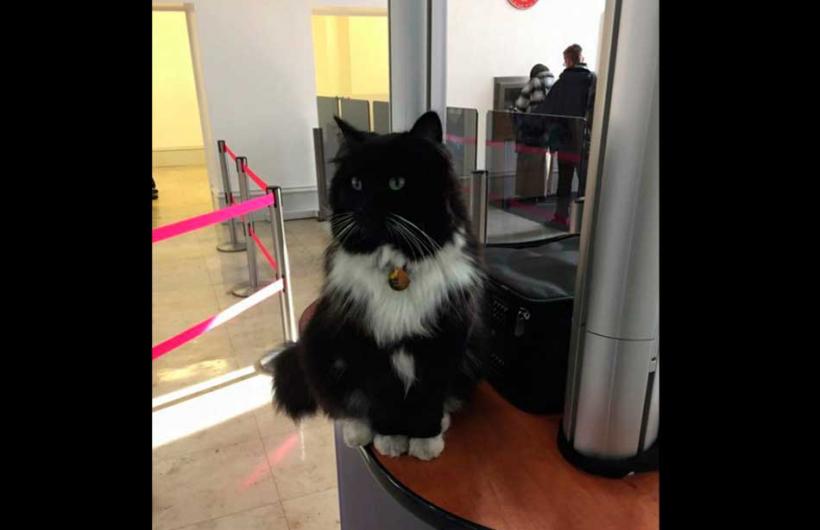 Thankfully the train operators spotted Felix’s problem, and she now enjoys the use of a unique cat flap that allows her to bypass the barriers. The new system has been a success and the feline is able to go about her business. Over the years she has gained the support of her colleagues and captured the hearts of commuters in the process. 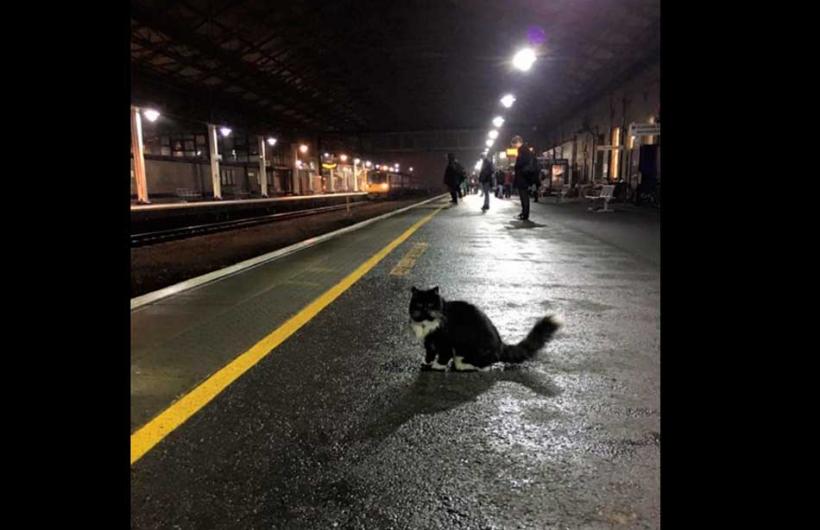 Now Felix has been promoted to the official pest control officer at the station because she is an expert at catching mice. No pun intended, she actually catch mices at the station and doing it well. 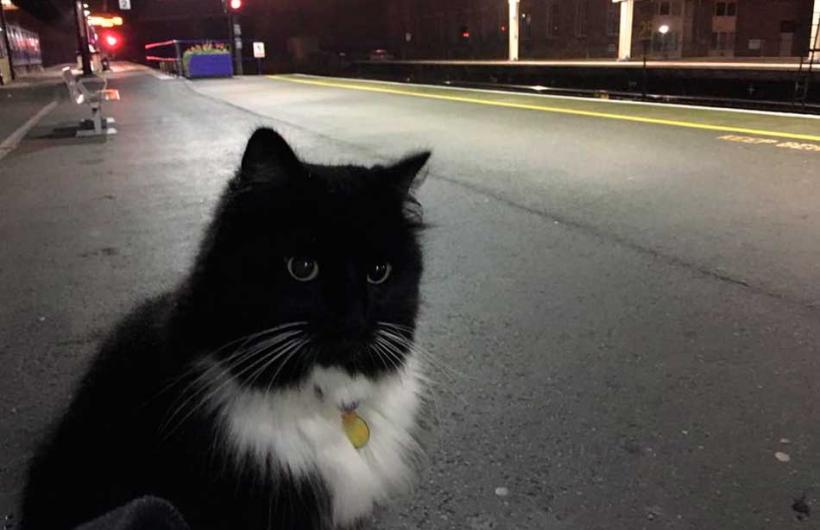 Felix recently opened her own Facebook page where she already have 44,500 likes which she shares with them her daily routine of sitting around work and looking fabulous. 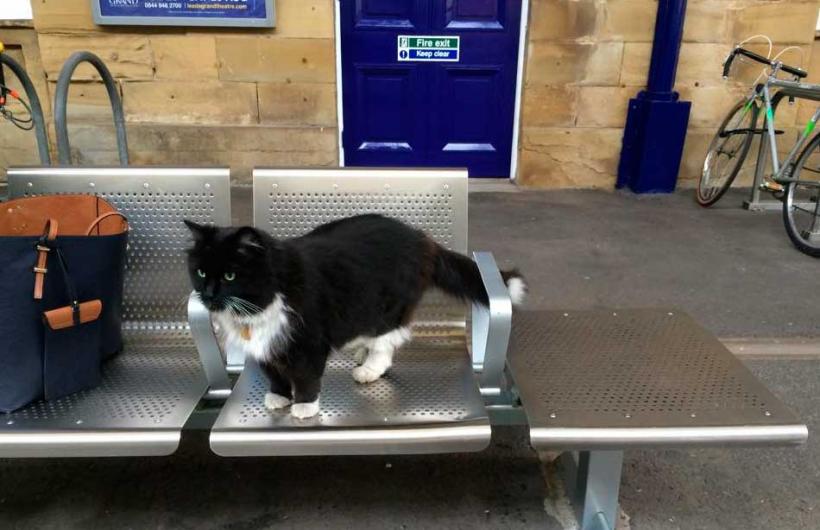 Don’t worry though, Felix didn’t let the success get to her head, she is still as humble and hard working as a cat can be, which is pretty much doing nothing all day. 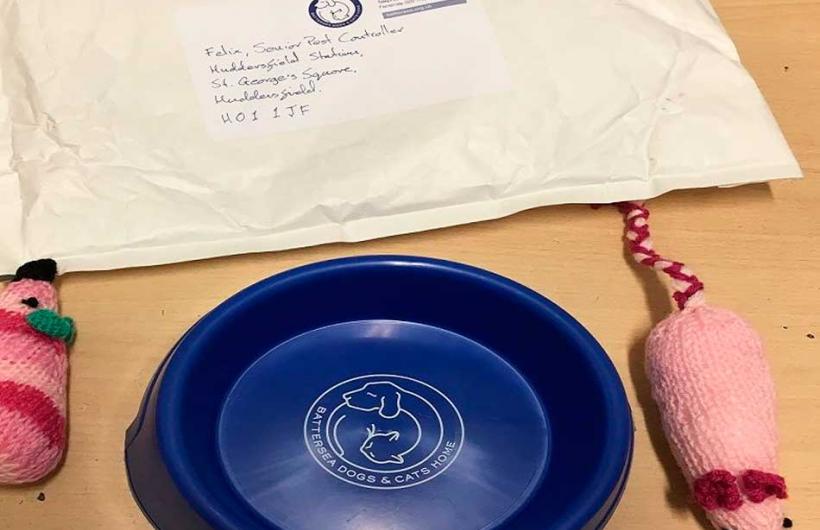 Felix even have a cat door so she can quickly hunt down mices. 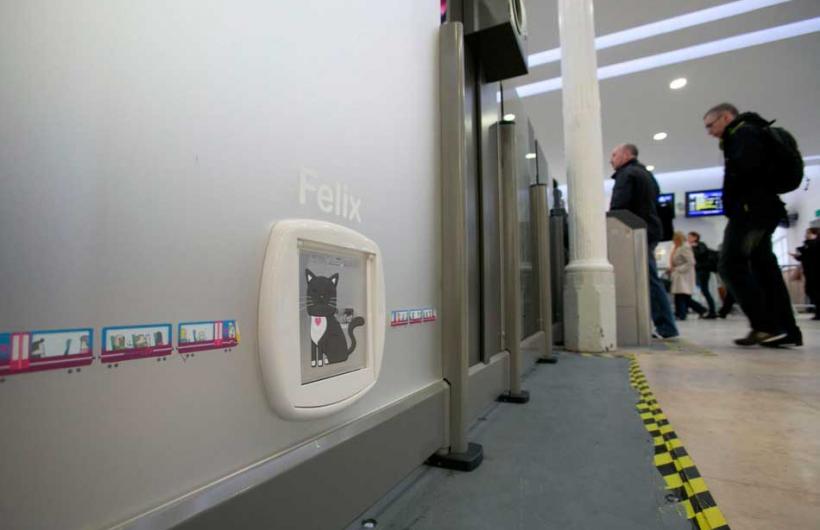 She roams the platform day and night, keeping the area free of mice. A highly valued member of staff, Felix even has her own cat flap built into one of the barriers, allowing her cross to and from the platform freely.

What do you think of this cat ?