The list of reasons to visit Japan is pretty much endless. But one of the best excuses to pack your bags and jump on the next plane to Tokyo is the country’s incredibly diverse and innovative array of modern architecture. There seems to be no limit to the creativity and imagination that goes into designing buildings and structures in Japan.

Who wouldn’t want a house that looks, feels, and probably smells like an art museum? Well…probably not everyone, but certainly the artist and collector who tasked Ryumei Fujiki and Yukiko Sato of F.A.D.S. with doing just that. The House for Contemporary Art is a standout design that emerges from the outskirts of Tokyo, Japan to present something not often seen in residential architecture. A quick glance at the stark, seamless, white exterior provides instant understanding of what the designer set out to achieve: a house that is a museum but is actually still a home.

I’ve never understood architecture. Like fine art, architecture seems like one of those subjects that requires years of training and study to be able to really, fully appreciate. But to plebes like myself, it remains a mysterious topic, out of reach and beyond my comprehension.

The list of reasons to visit Japan is pretty much endless. But one of the best excuses to pack your bags and jump on the next plane to Tokyo is the country’s incredibly diverse and innovative array of modern architecture. There seems to be no limit to the creativity and imagination that goes into designing buildings and structures in Japan. 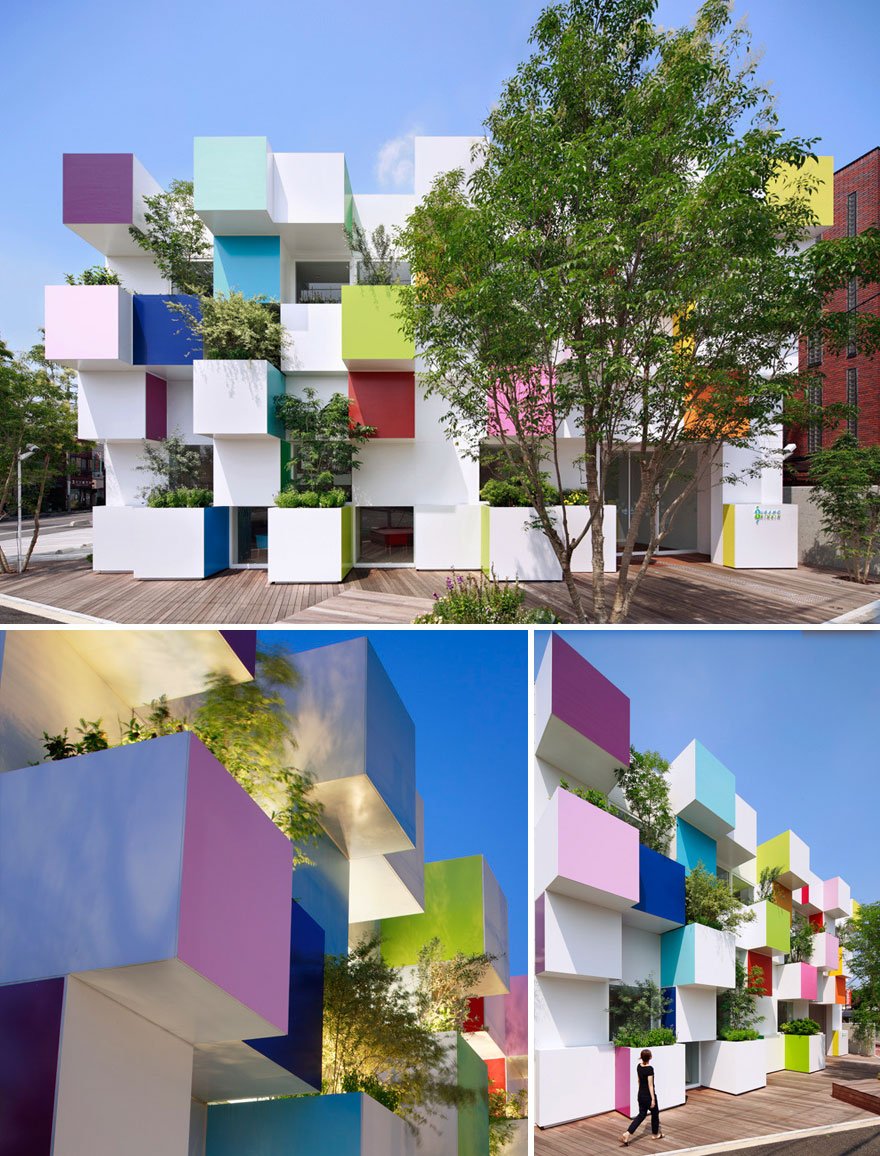 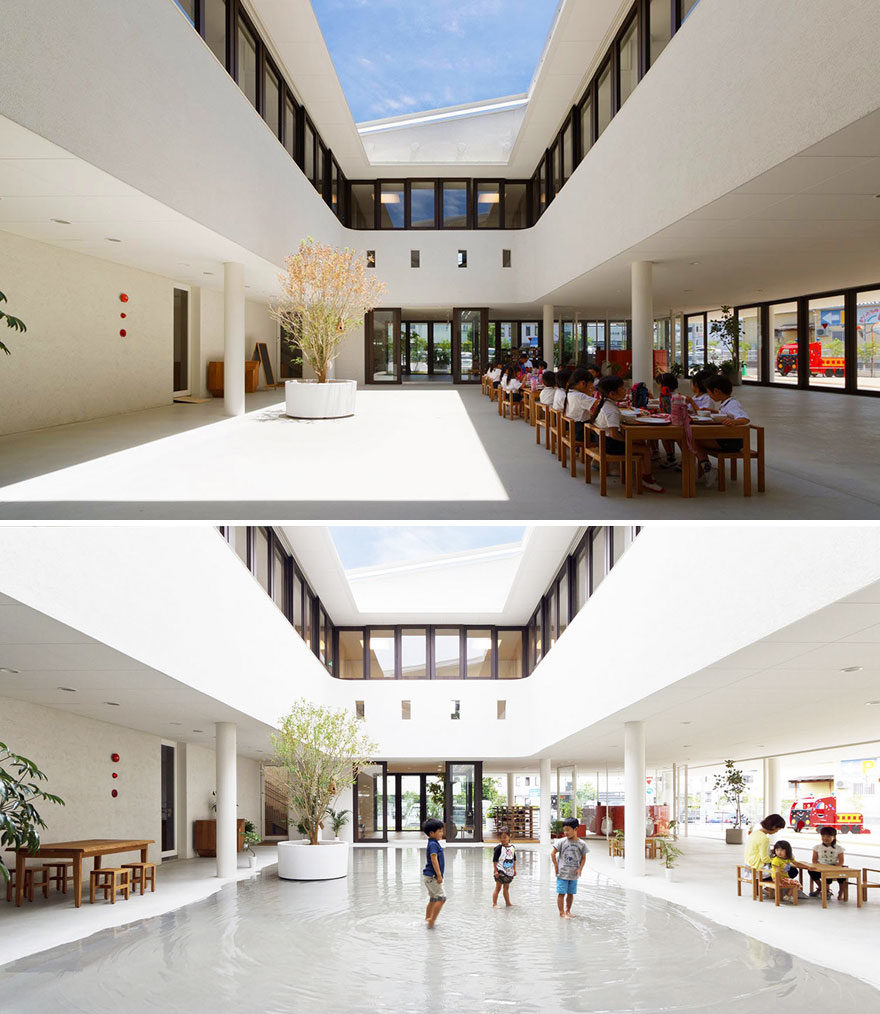 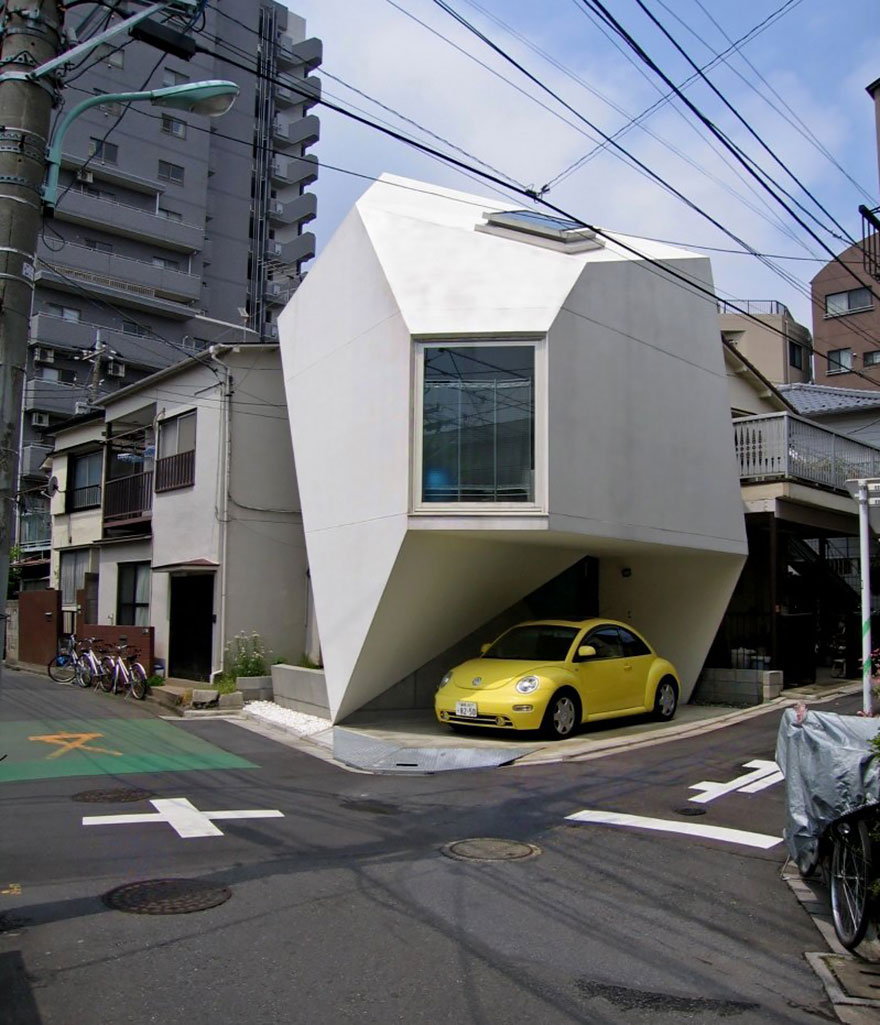 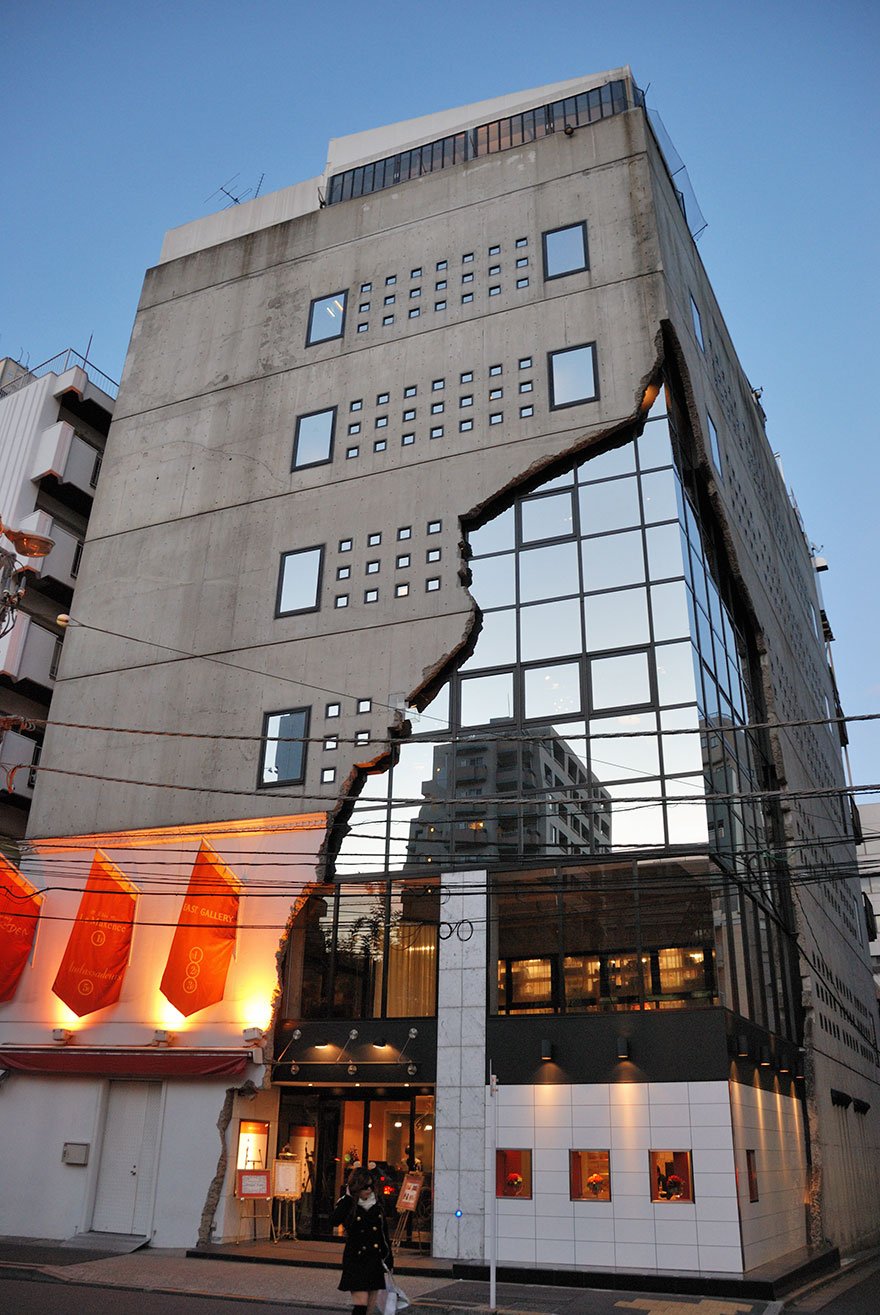 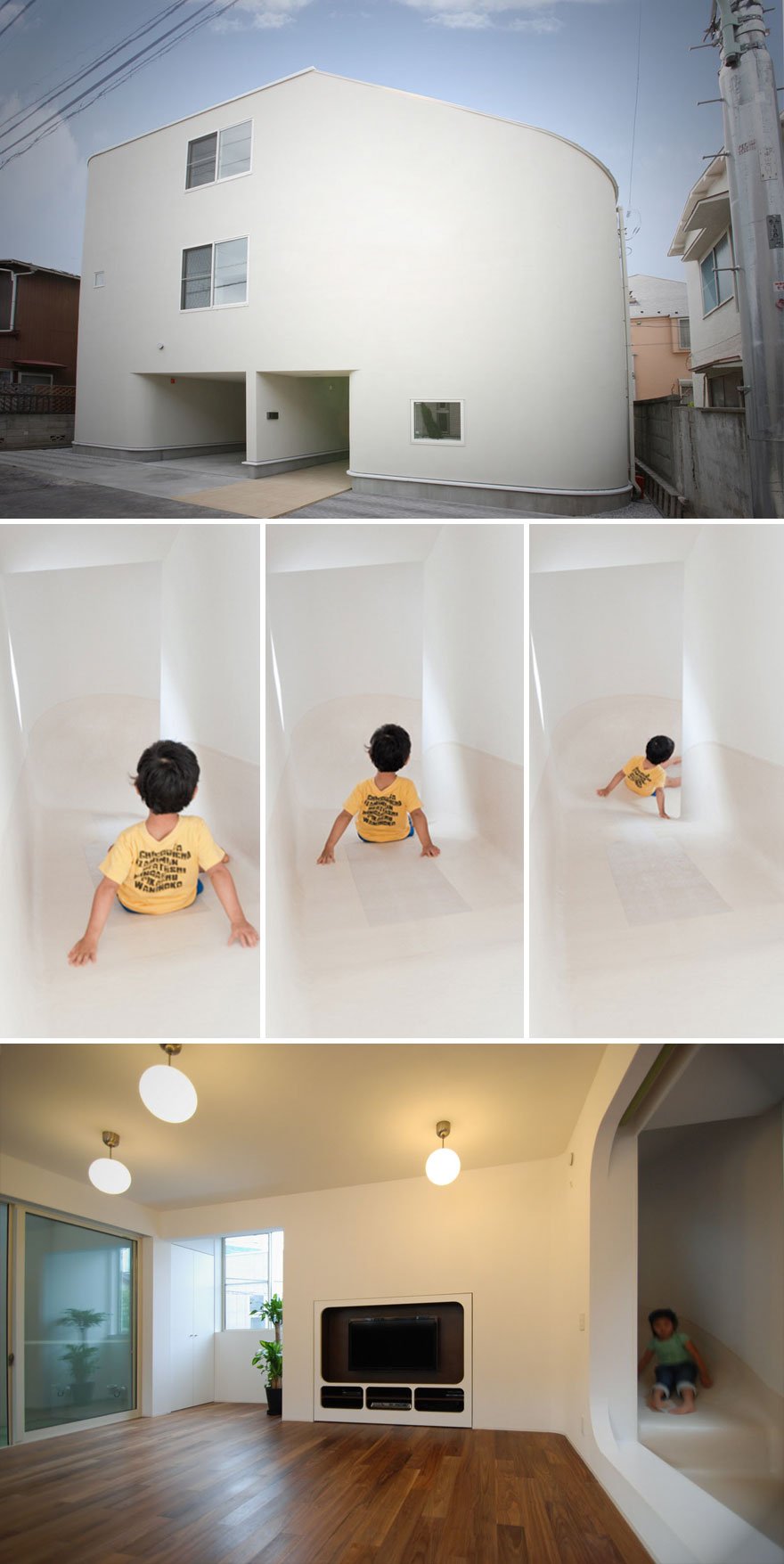 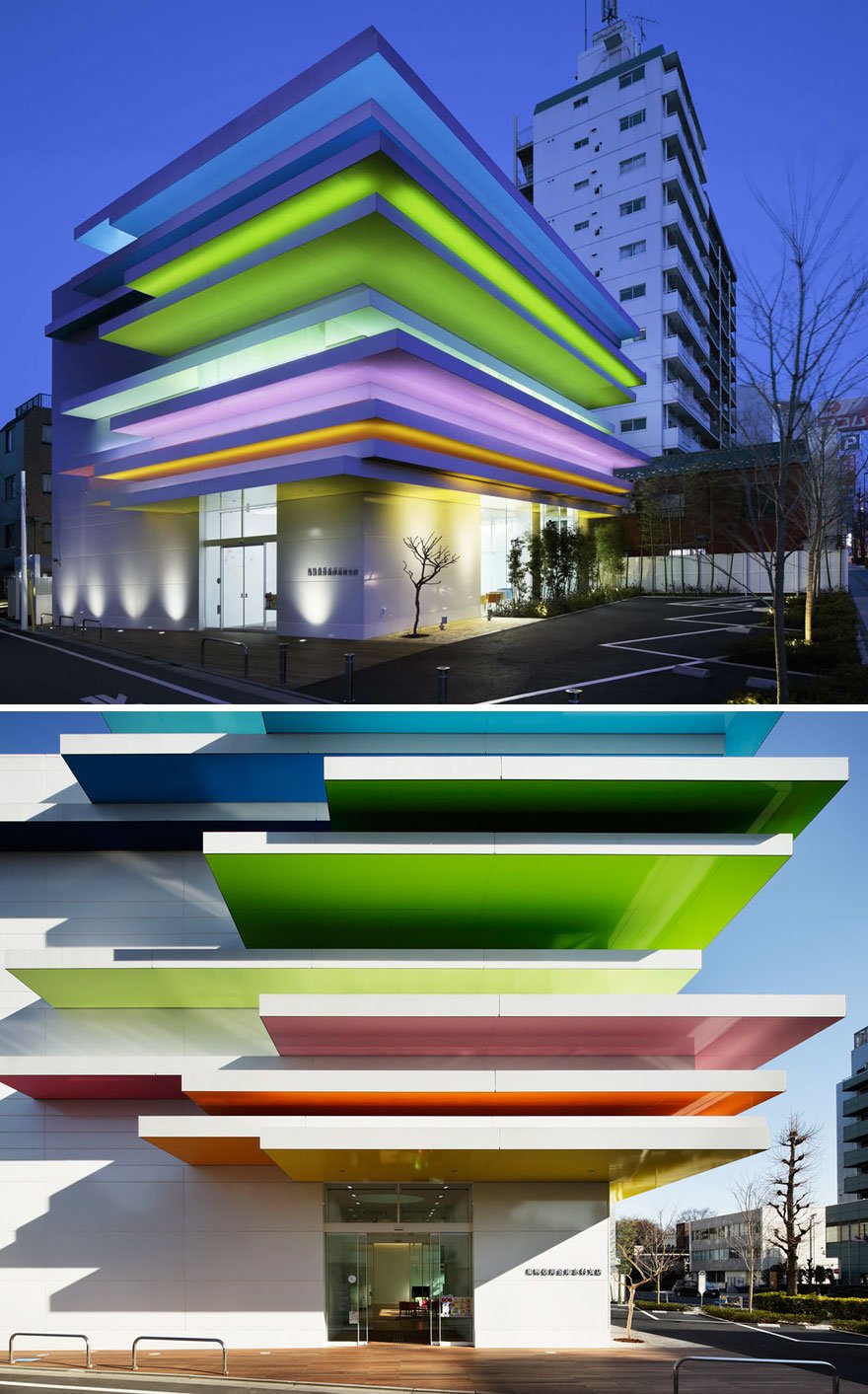 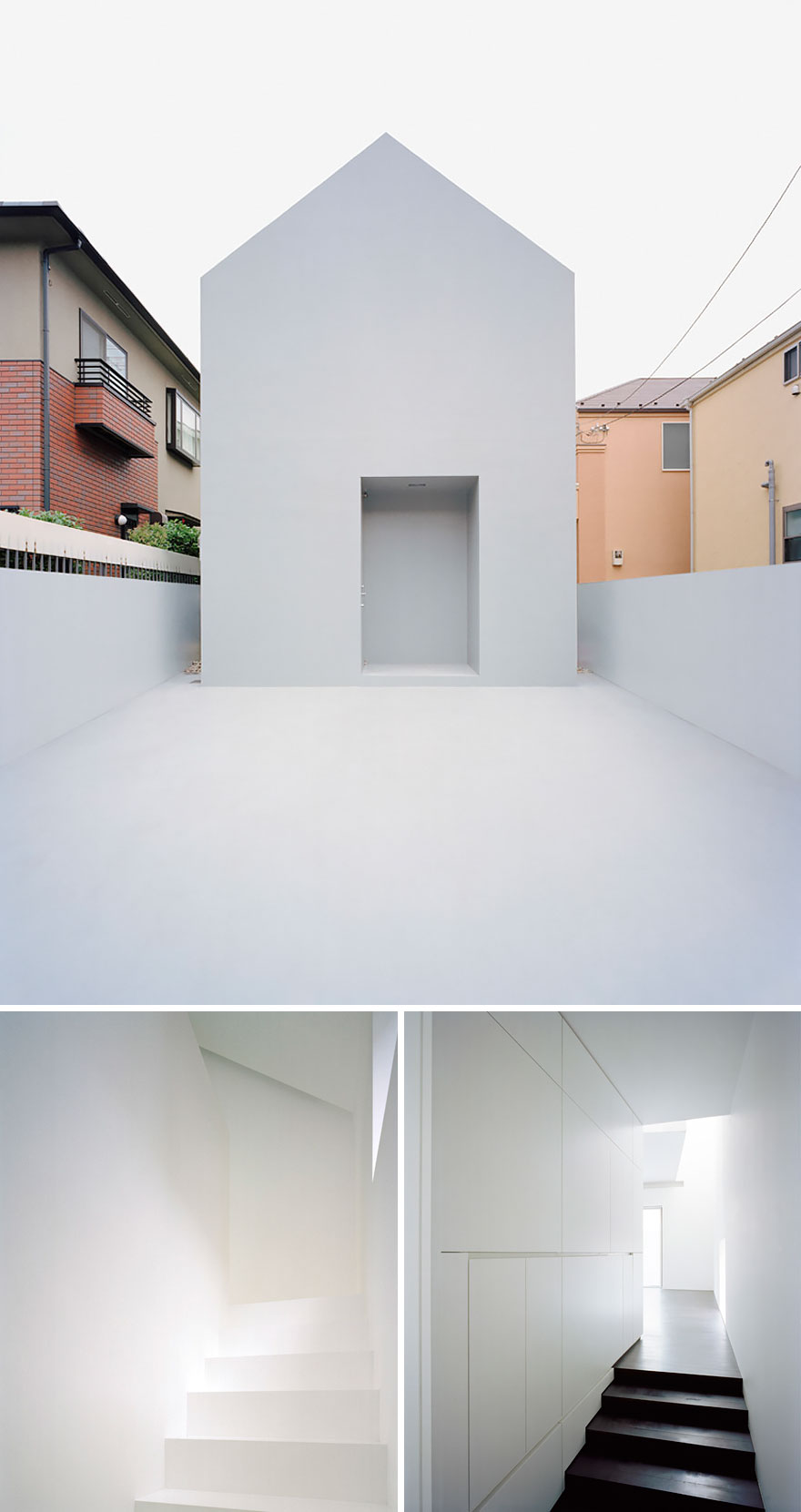 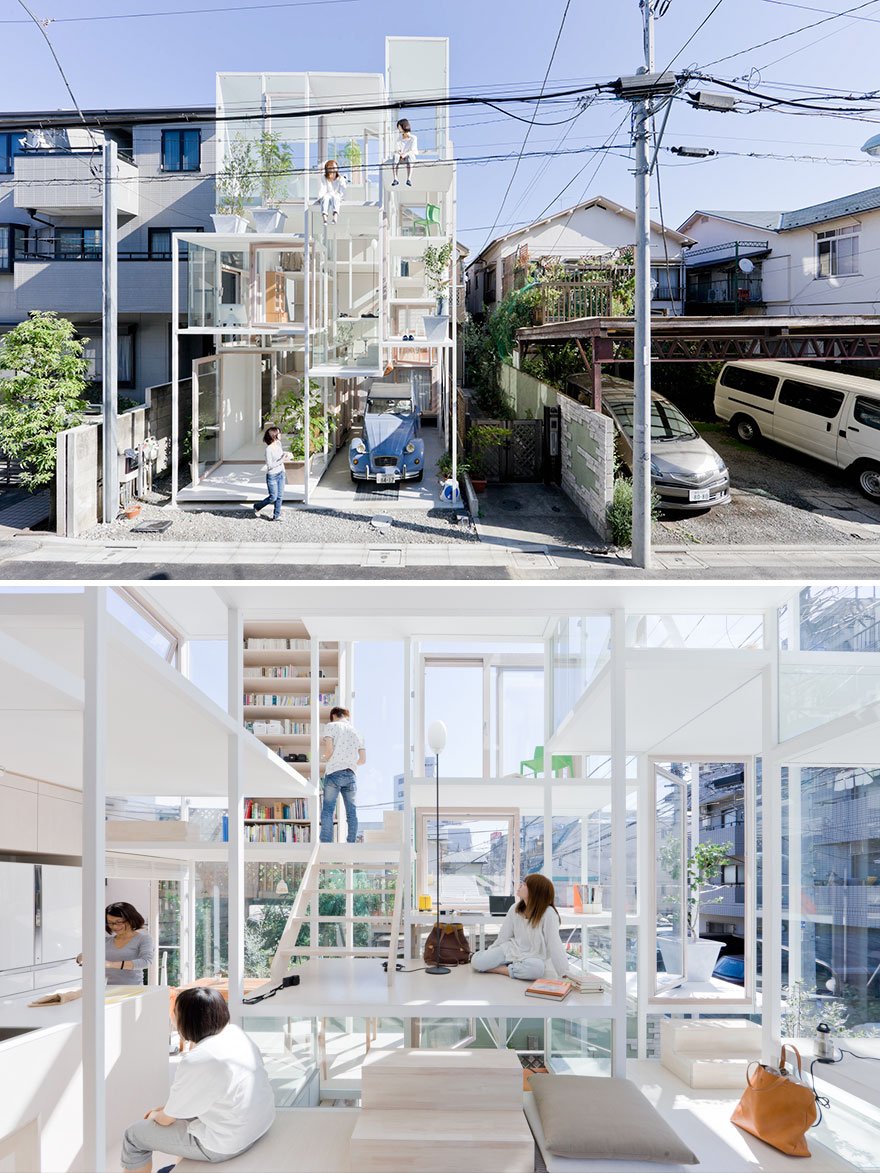 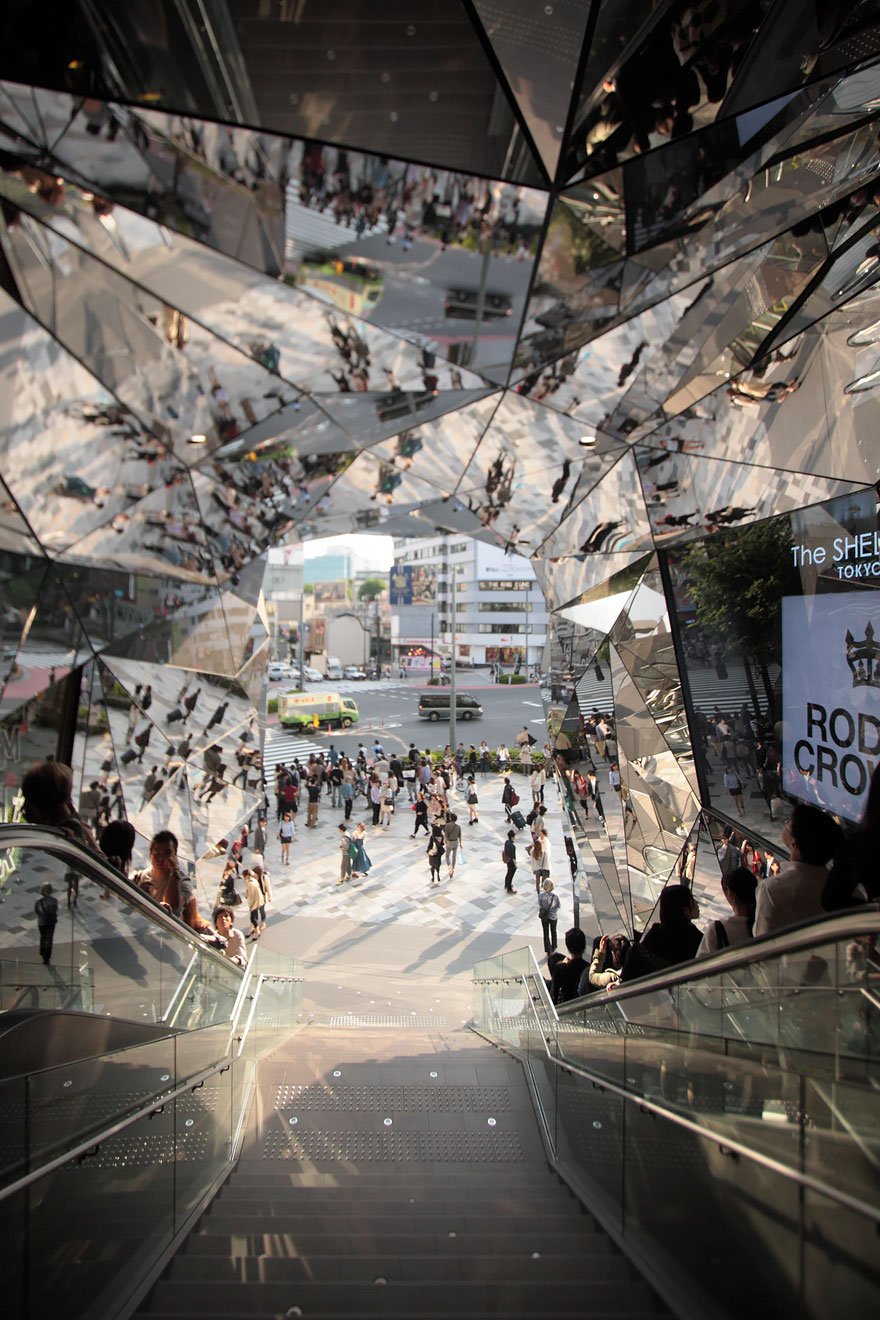 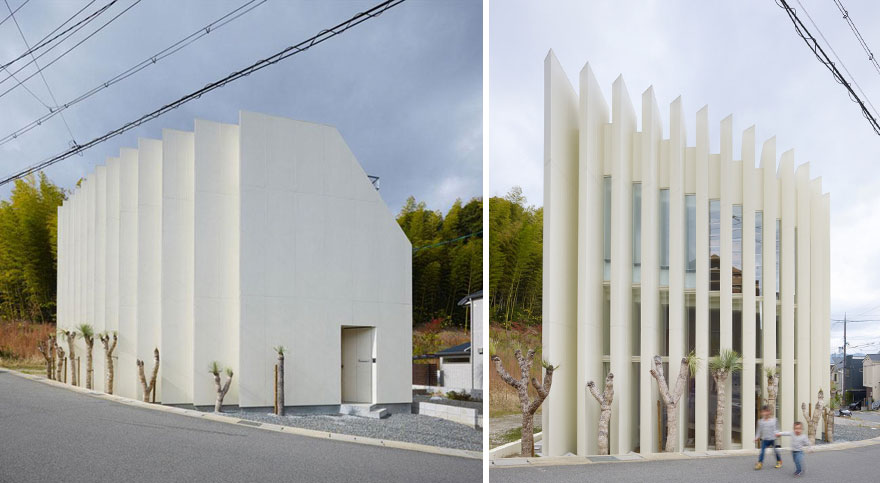 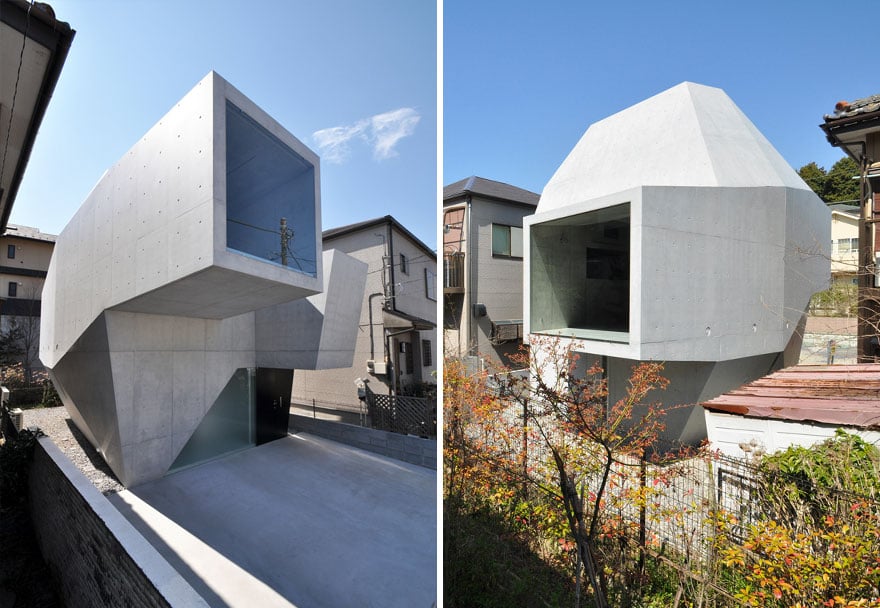 Japanese architecture (日本建築 Nihon kenchiku?) is steeped in tradition, yet thoroughly modern. And many houses are kind of, well, useless. And disposable. The Japanese architecture has traditionally been typified by wooden structures, elevated slightly off the ground, with tiled or thatched roofs. Sliding doors (fusuma) were used in place of walls, allowing the internal configuration of a space to be customized for different occasions. People usually sat on cushions or otherwise on the floor, traditionally; chairs and high tables were not widely used until the 20th century. Since the 19th century, however, Japan has incorporated much of Western, modern, and post-modern architecture into construction and design, and is today a leader in cutting-edge architectural design and technology.

The earliest Japanese architecture was seen in prehistoric times in simple pit-houses and stores that were not adapted to a hunter-gatherer population. Influence from Han Dynasty China via Korea saw the introduction of more complex grain stores and ceremonial burial chambers.

The introduction of Buddhism in Japan during the sixth century was a catalyst for large-scale temple building using complicated techniques in wood. Influence from the Chinese Tang and Sui Dynasties led to the foundation of the first permanent capital in Nara. Its checkerboard street layout used the Chinese capital of Chang’an as a template for its design. A gradual increase in the size of buildings led to standard units of measurement as well as refinements in layout and garden design. The introduction of the tea ceremony emphasised simplicity and modest design as a counterpoint to the excesses of the aristocracy.

During the Meiji Restoration of 1868 the history of Japanese architecture was radically changed by two important events. The first was the Kami and Buddhas Separation Act of 1868, which formally separated Buddhism from Shinto and Buddhist temples from Shinto shrines, breaking an association between the two which had lasted well over a thousand years.

Second, it was then that Japan underwent a period of intense Westernization in order to compete with other developed countries. Initially architects and styles from abroad were imported to Japan but gradually the country taught its own architects and began to express its own style. Architects returning from study with western architects introduced the International Style of modernism into Japan. However, it was not until after the Second World War that Japanese architects made an impression on the international scene, firstly with the work of architects like Kenzo Tange and then with theoretical movements like Metabolism.

The Mediatheque held steady. The structure of the building allowed it to brave the storm; or as one architecture critic put it: “The Mediatheque has these tubular-like things that look like trees, or look like waving grasses in the wind . . . They allowed the building to move with the earthquake and survive.”

Yoro Park is less of a public park and more of an excercise in creating the most outrageous, impractical space imaginable.

What do you think About this Article?