Y’day We have presented the Very Rare & Vintage collection of Photos of “City of Palaces” Mysore , Today we are presenting 2nd installment of it.

Mysore officially renamed as Mysuru, is the third largest city of India in terms of population in the state of Karnataka, India, which served as the capital city of Mysore Princely Kingdom (Kingdom of Mysore) for nearly six centuries, from 1399 until 1947. Located at the base of the Chamundi Hills about 146 km (91 mi) southwest of the state capital Bangalore 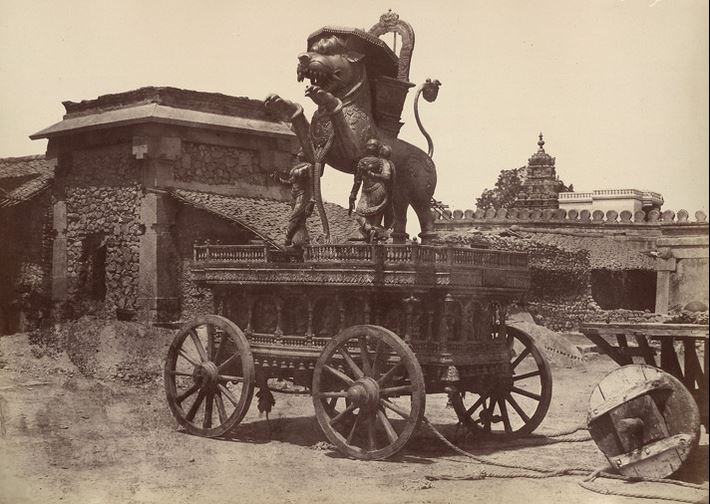 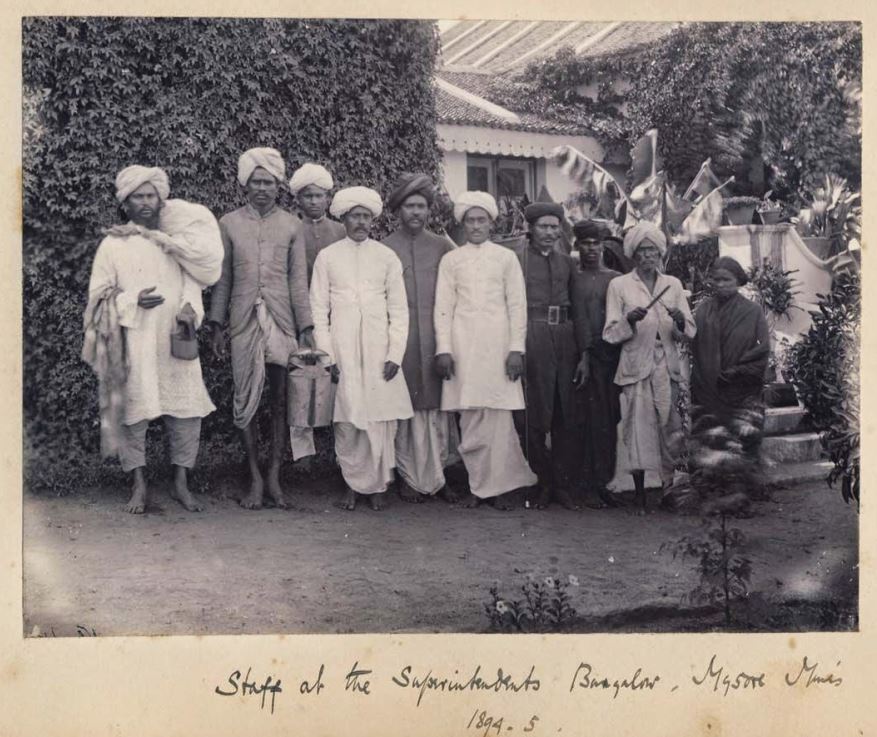 11# The state Durbar Elephant, with attendants of His Highness the Maharaja of Mysore