Mysore officially renamed as Mysuru, is the third largest city in terms of population in the state of Karnataka, India, which served as the...
Read more
History

Delhi officially the National Capital Territory of Delhi, is the capital territory of India. During the British Raj, Delhi was part of the Punjab...
Read more

Varanasi, also known as Benares or 'the Athens of India', Banaras or Kashi  is an North Indian city on the banks of the Ganga in Uttar Pradesh.. It is the holiest of the seven sacred cities (Sapta Puri) in Hinduism and Jainism, and played an important role in the development of Buddhism. Some Hindus believe that death at Varanasi brings salvation. It is one of the oldest continuously inhabited cities in the world. Varanasi is also known as the favourite city of the Hindu deity Lord Shiva . It has been mentioned in the Rigveda that this city in older times was known as Kashi .

Archaeological evidence of earliest known settlements around Varanasi in the Ganga valley (the seat of Vedic religion and philosophy) suggest that they began in the 11th or 12th century BC, placing it among the world's oldest continually inhabited cities.These archaeological remains suggest that the Varanasi area was populated by Vedic people. However, the Atharvaveda (the oldest known text referencing the city), which dates to approximately the same period, suggests that the area was populated by indigenous tribes. It is possible that archaeological evidence of these previous inhabitants has yet to be discovered. Recent excavations at Aktha and Ramnagar, two sites very near to Varanasi, show them to be from 1800 BC, suggesting Varanasi started to be inhabited by that time too.Varanasi was also home to Parshva, the 23rd Jain Tirthankara and the earliest Tirthankara accepted as a historical figure in the 8th century BC.. 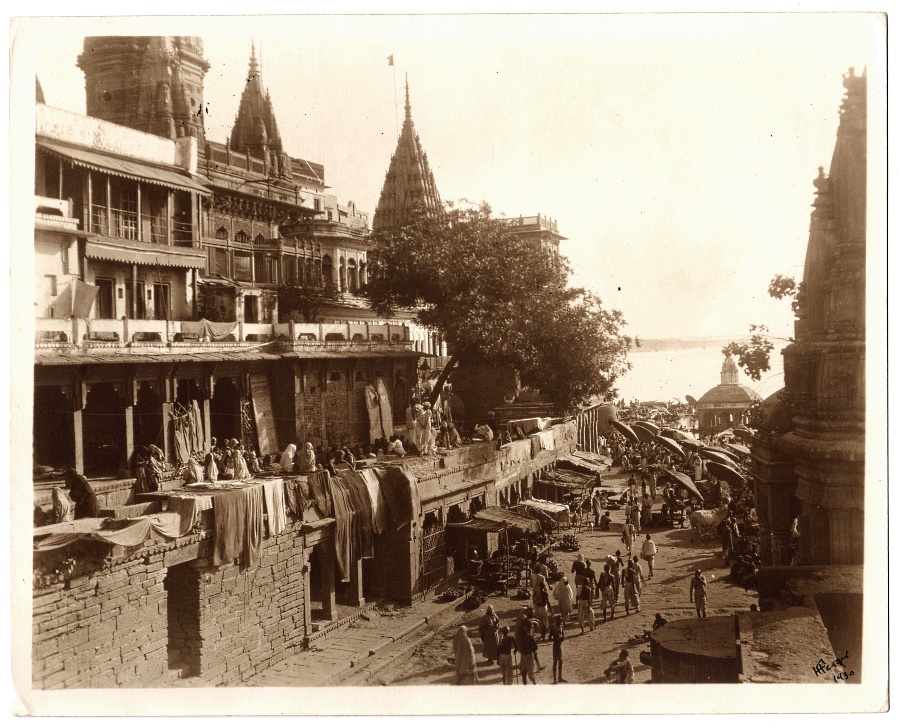 2# A professional photo acquired by a visitor in 1910 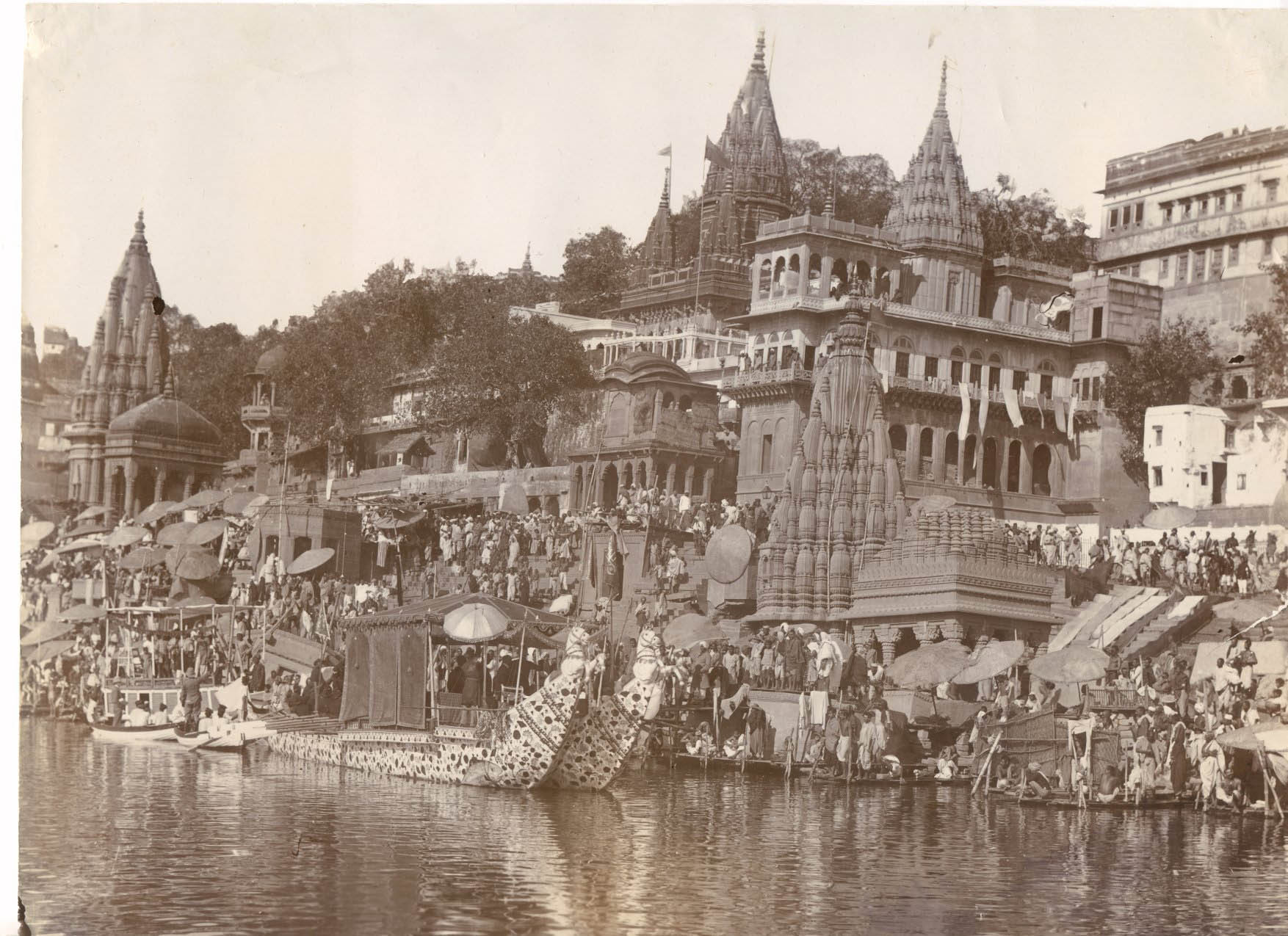 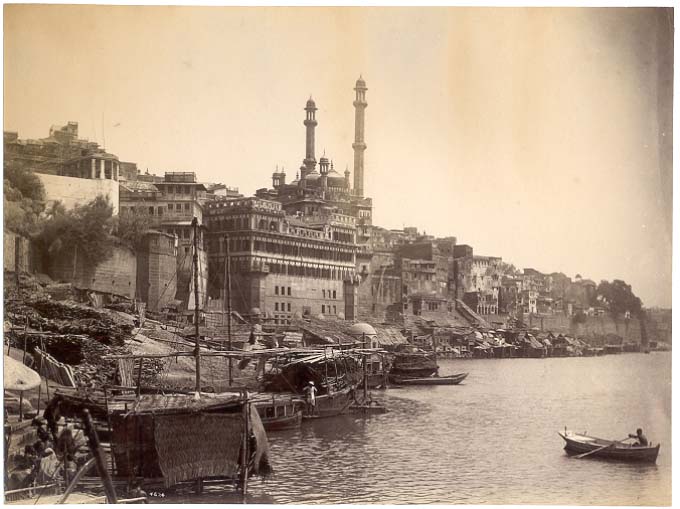 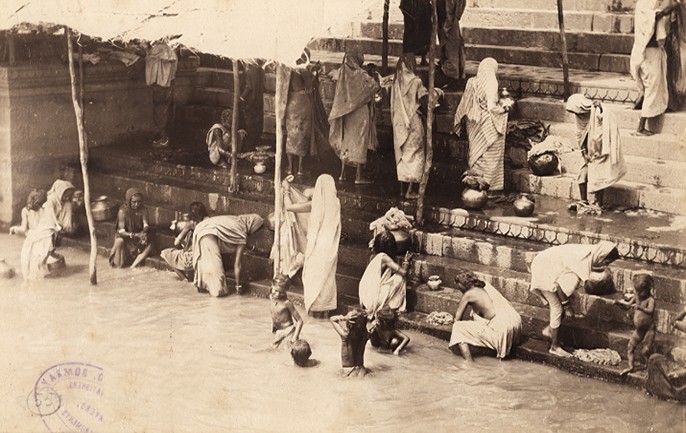 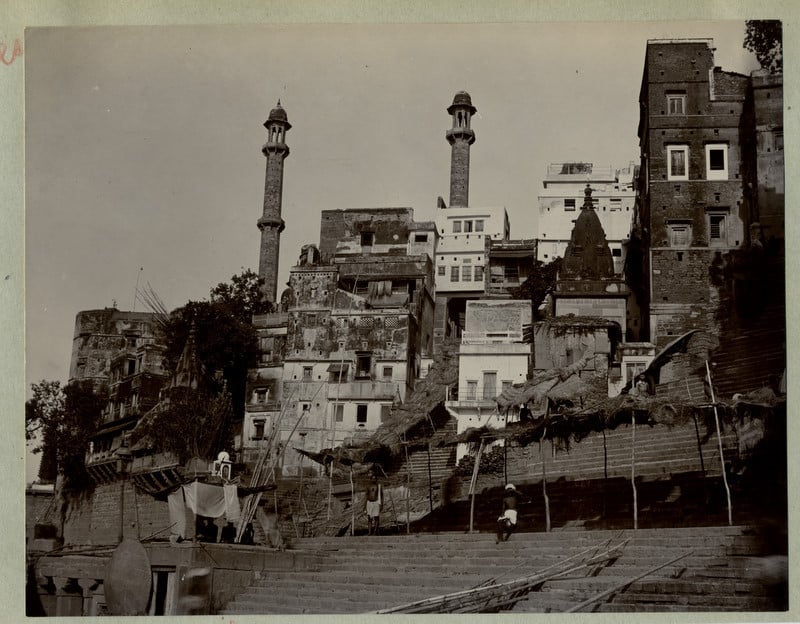 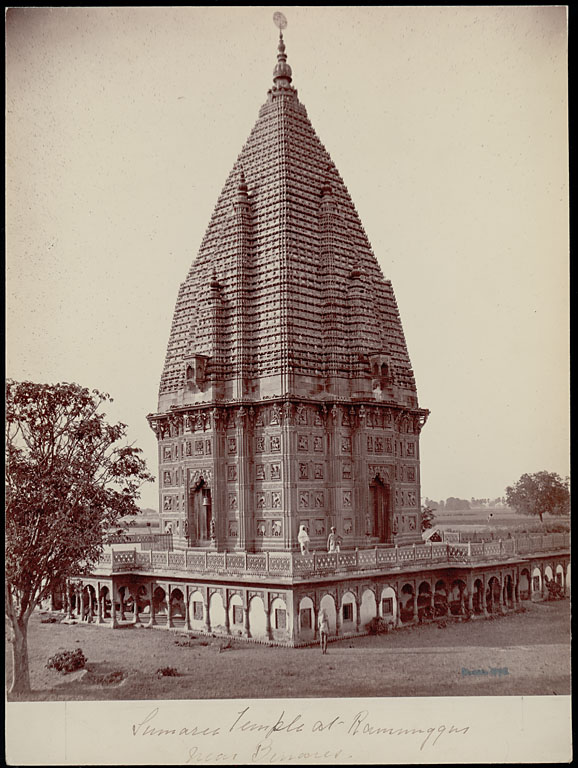 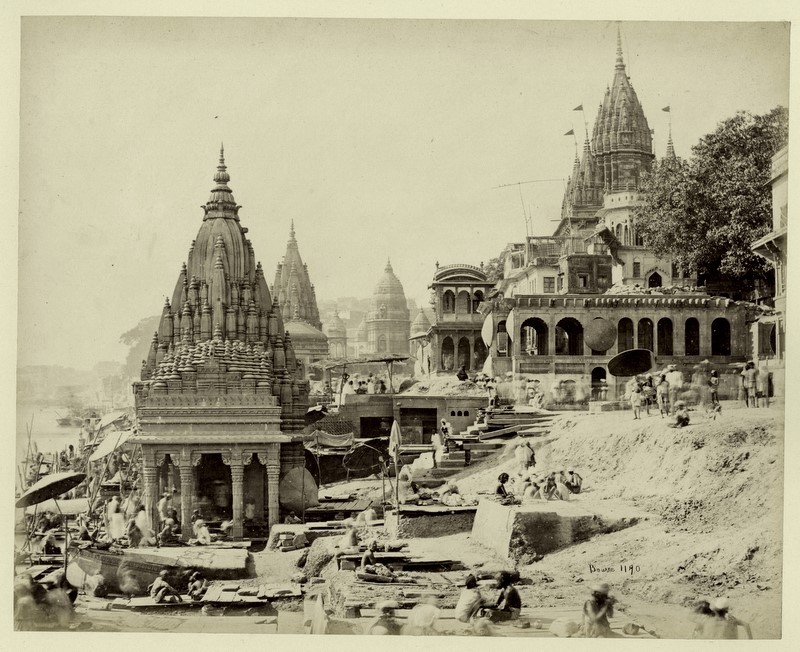 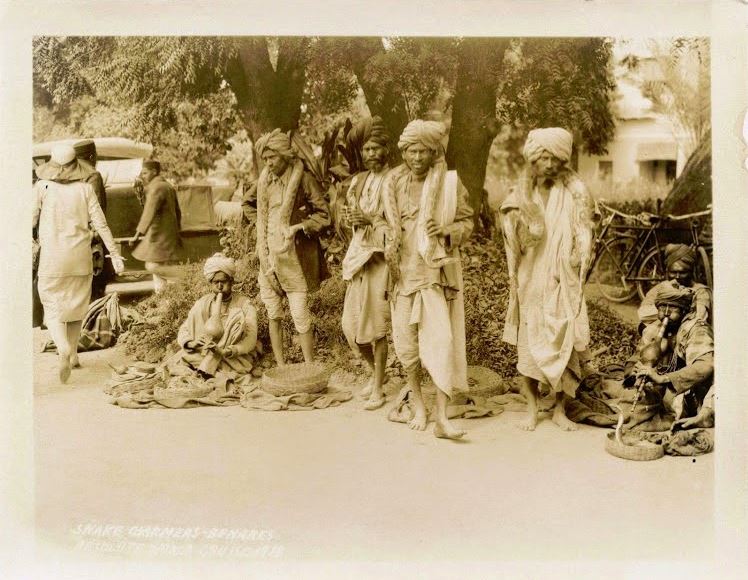 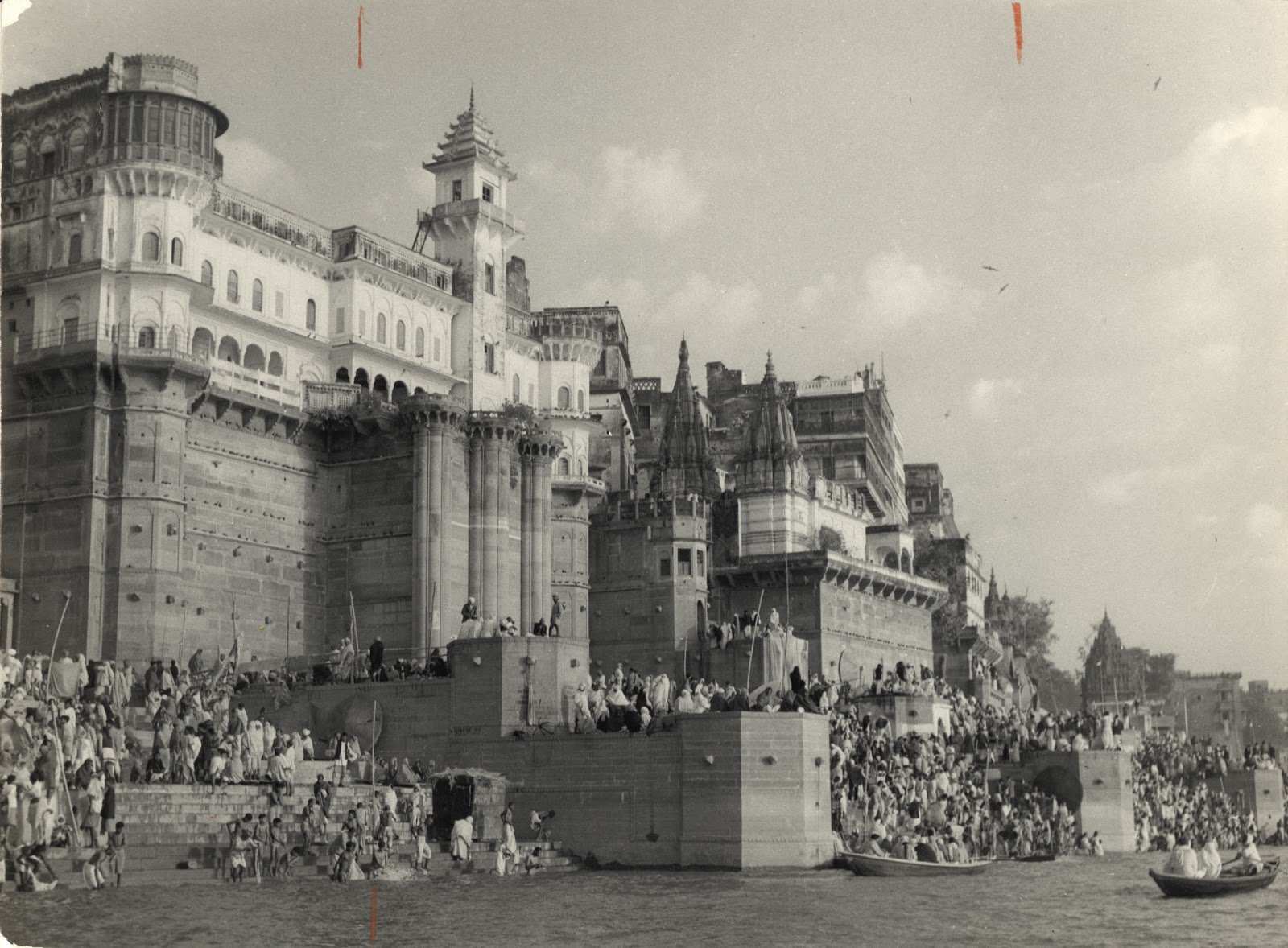 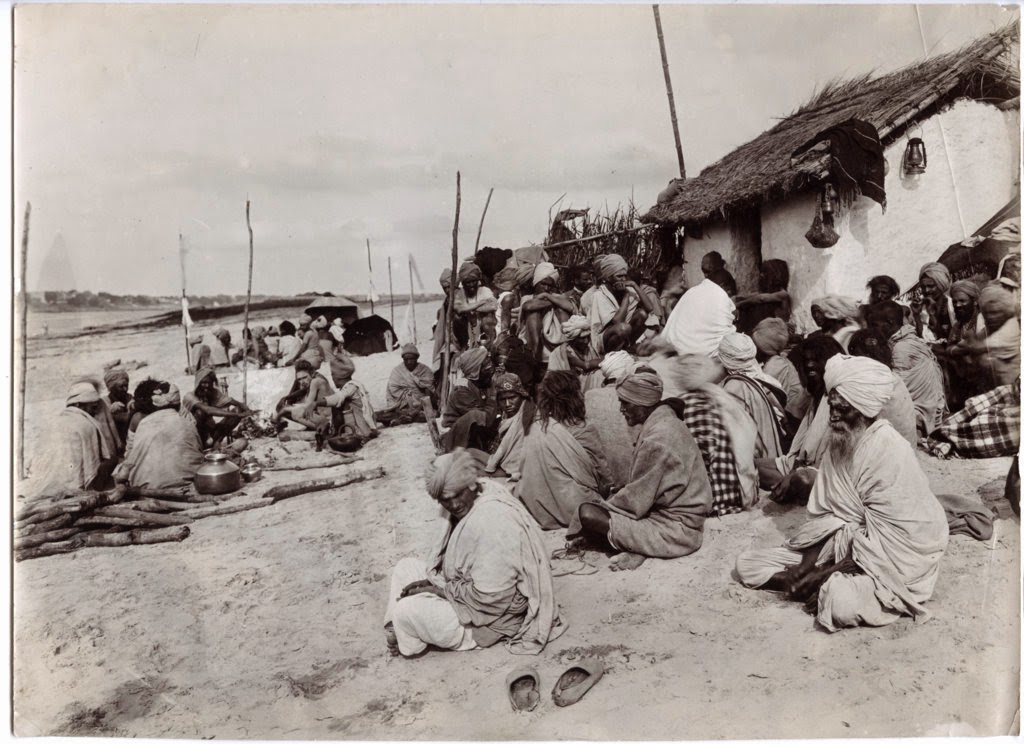 11# Manikarnika Ghat in Varanasi (Benares). This is the Main Burning Ghat of Varanasi – 1870's 12# The original holy well—Gyanvapi in between the temple and Gyanvapi Mosque. 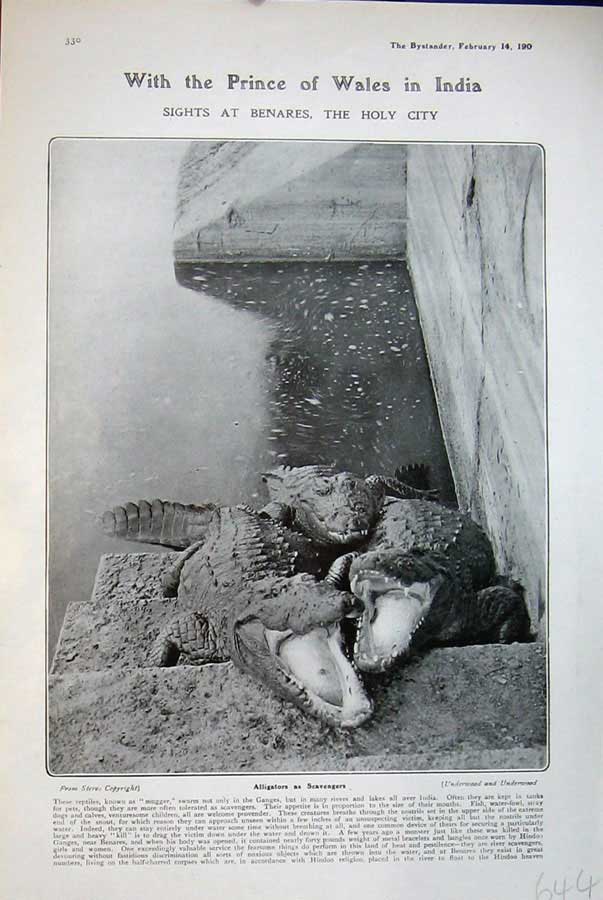 Israel and Palestine Fight | Explained in 6...

If you ever wondered about the huge fuss and fighting between Israel and Palestine, then you need to go no further. We Bring to...
Read more

The La Brea Tar Pits are a group of tar pits in urban Los Angeles, around which Hancock Park was formed. The pits are...
Read more

Balancing your career and personal life is no easy task. But if you're a data scientist, tour guide or social media manager, it may be...
Read more

10 Signs You Are Extremely Brand Conscious

Are you Brand Conscious? Do you love flaunting them! If they are branded, then you've got to have it! Here are 10 signs that...
Read more

These 10 People Were Born With Real, Albeit...

If you ever read a comic book, you've probably been jealous of your favorite hero's super powers. Having super powers is one of the...
Read more
Load more