Allahabad , also known as Prayag  and Ilahabad, is a city in the Indian state of Uttar Pradesh and the administrative headquarters of Allahabad District, the most-populous district in the state. As of 2011, Allahabad is the seventh most-populous city in the state, fifteenth in the Northern India and thirty-sixth in India, with an estimated population of 1.11 million in the city and 1.21 million in its metropolitan region.In 2011, it was ranked the world's 130th fastest-growing city.Allahabad, in 2013, was ranked the third most livable city in the state and twenty-ninth in the country.


1# A View of the Fort of Allahabad, by William Hodge 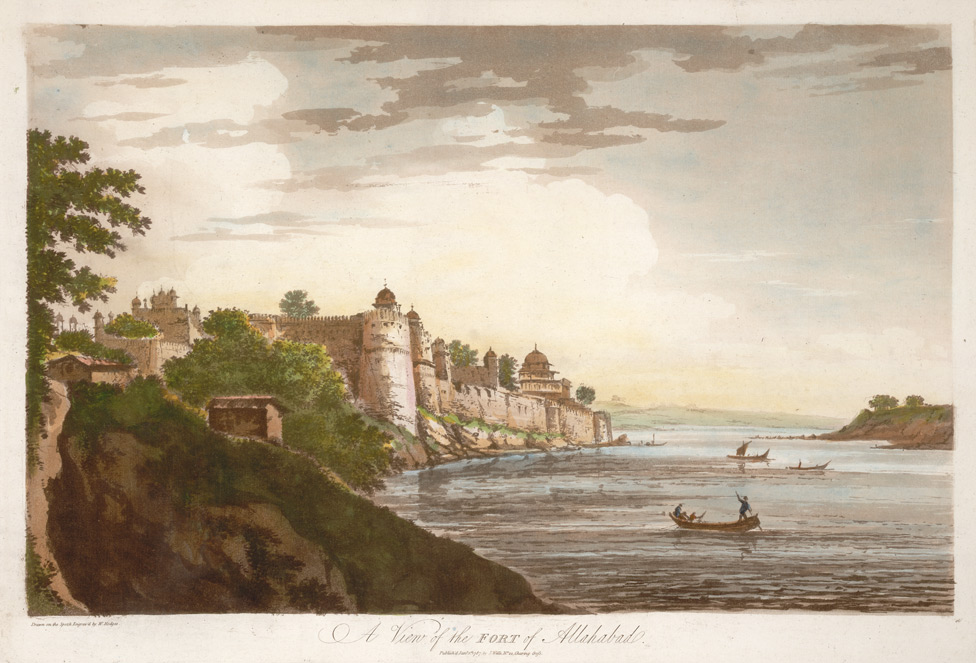 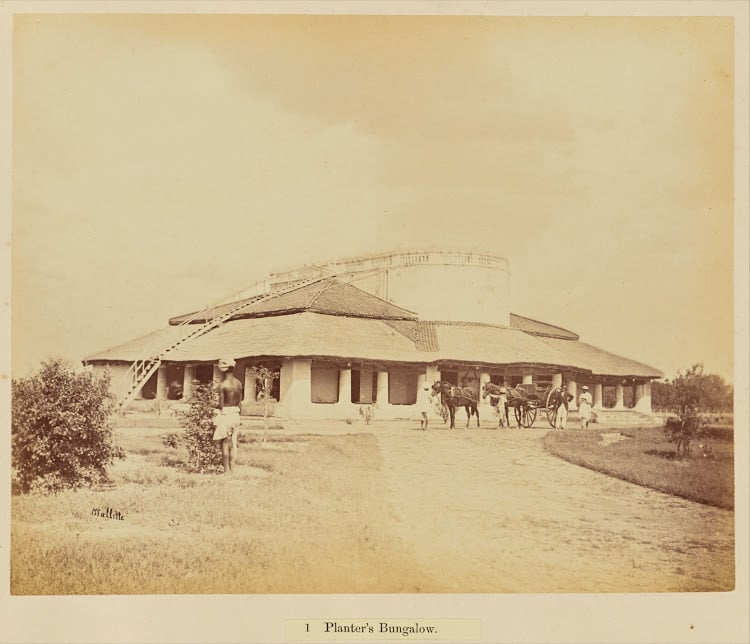 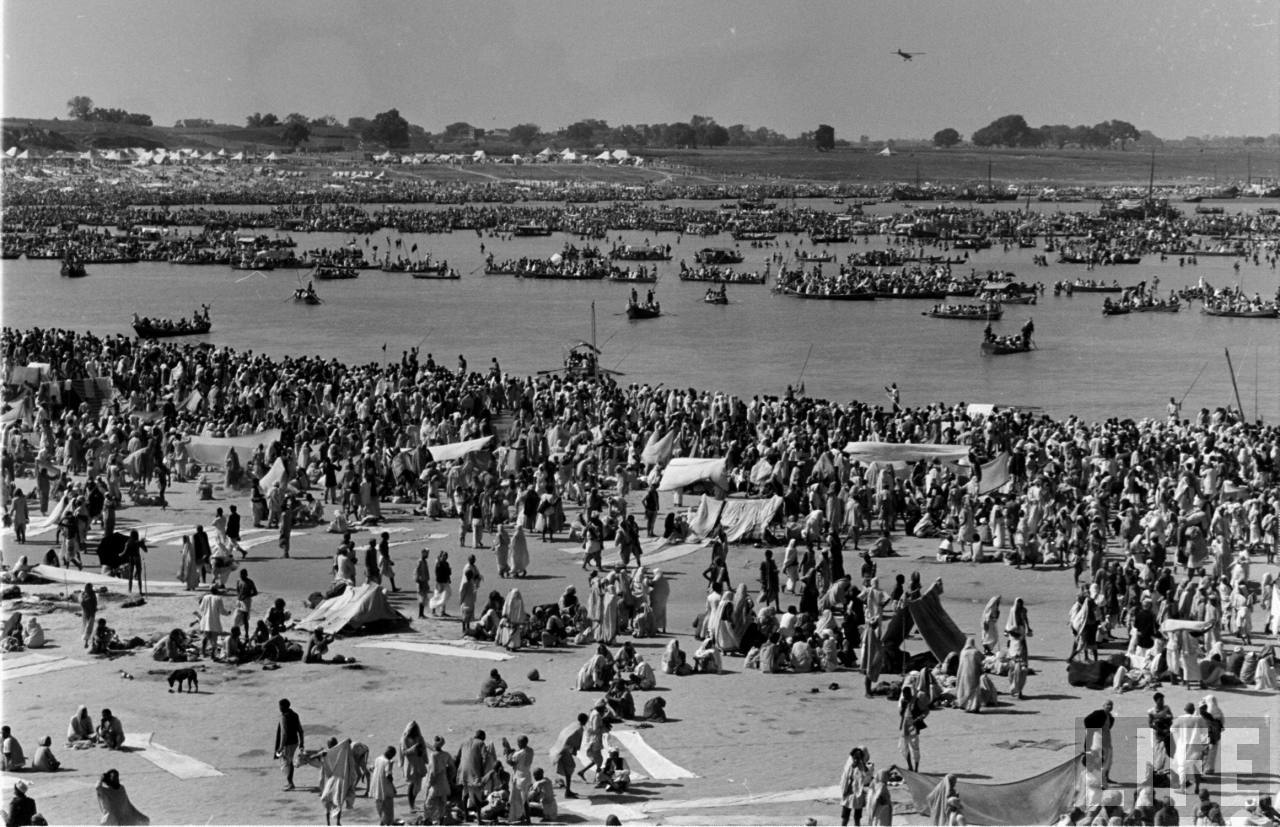 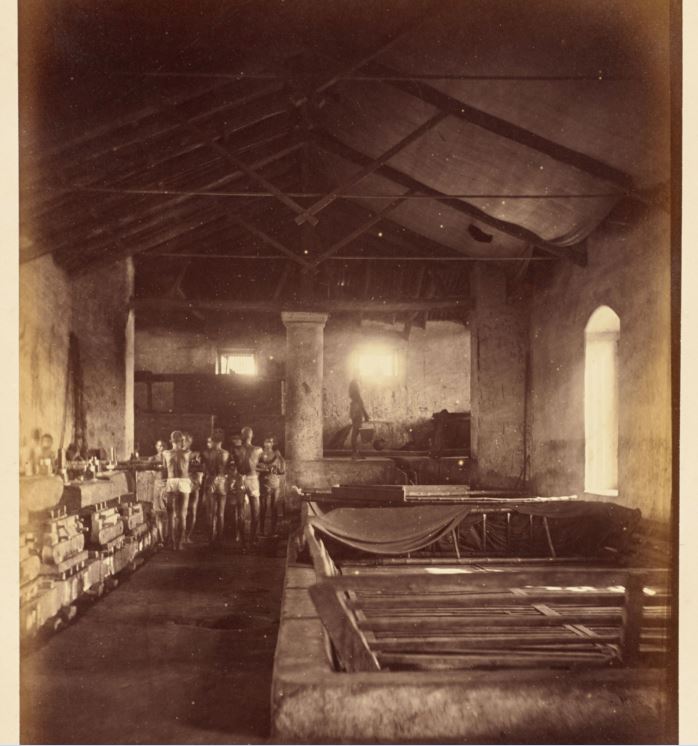 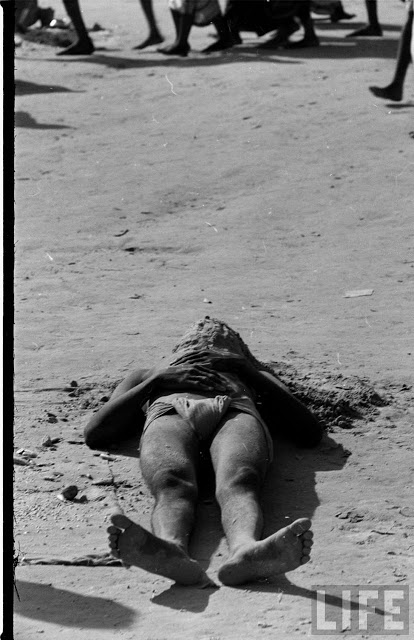 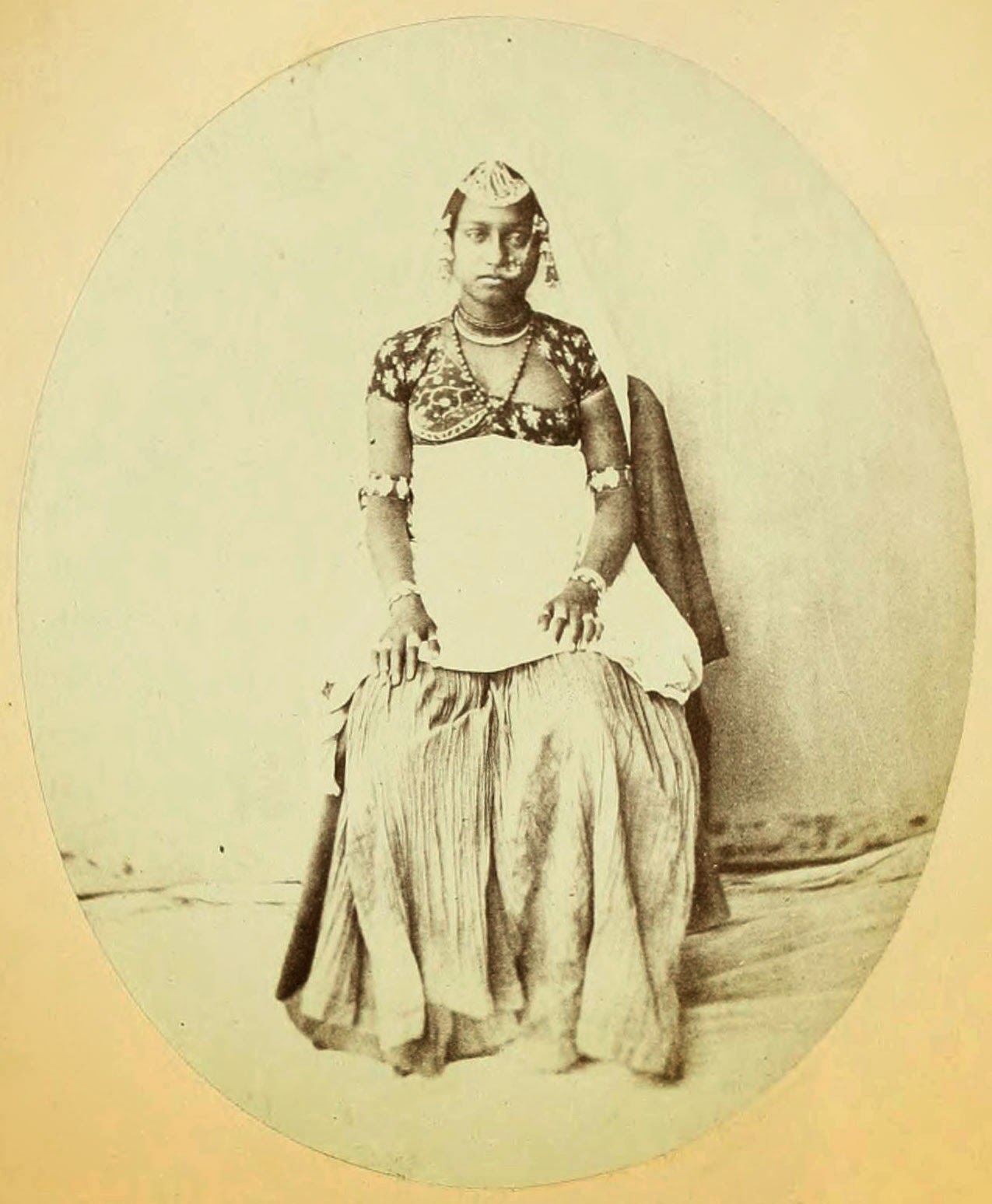 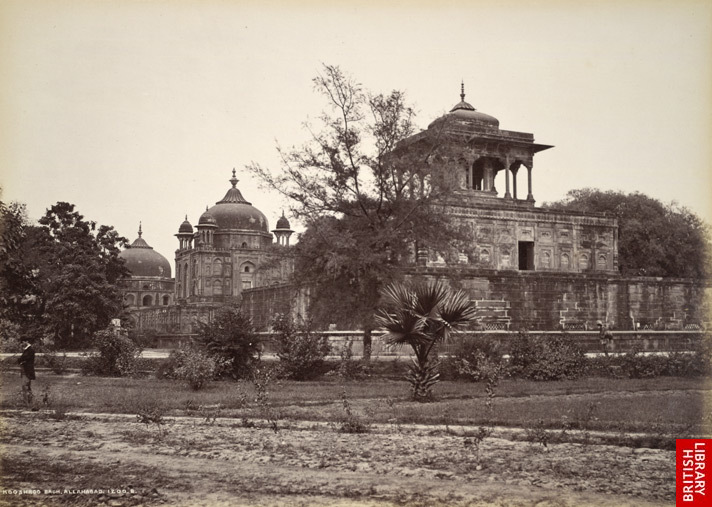 
9# Cutting Indigo plant in the field and Loading Carts 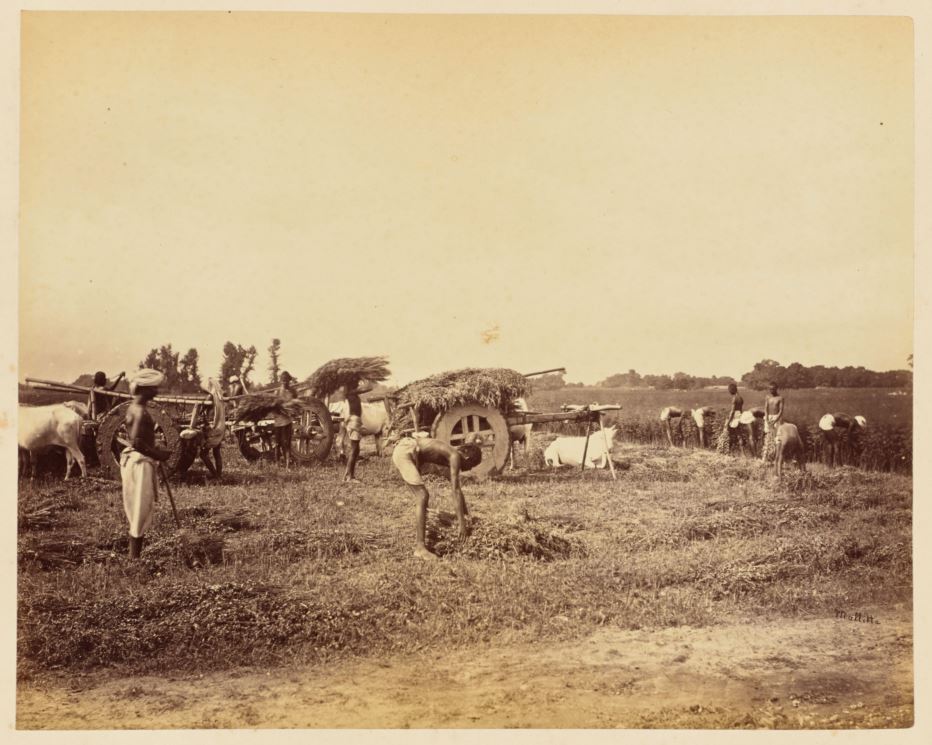 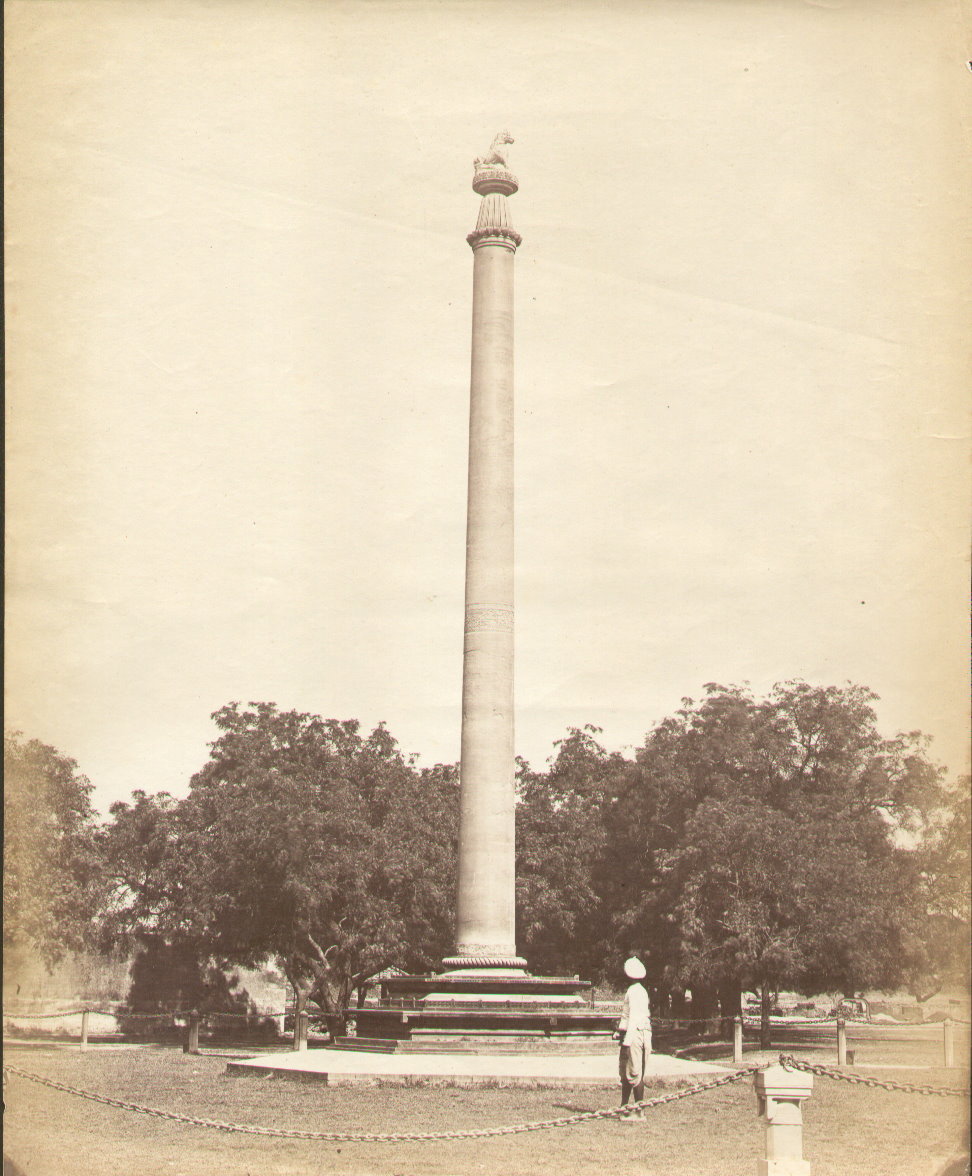 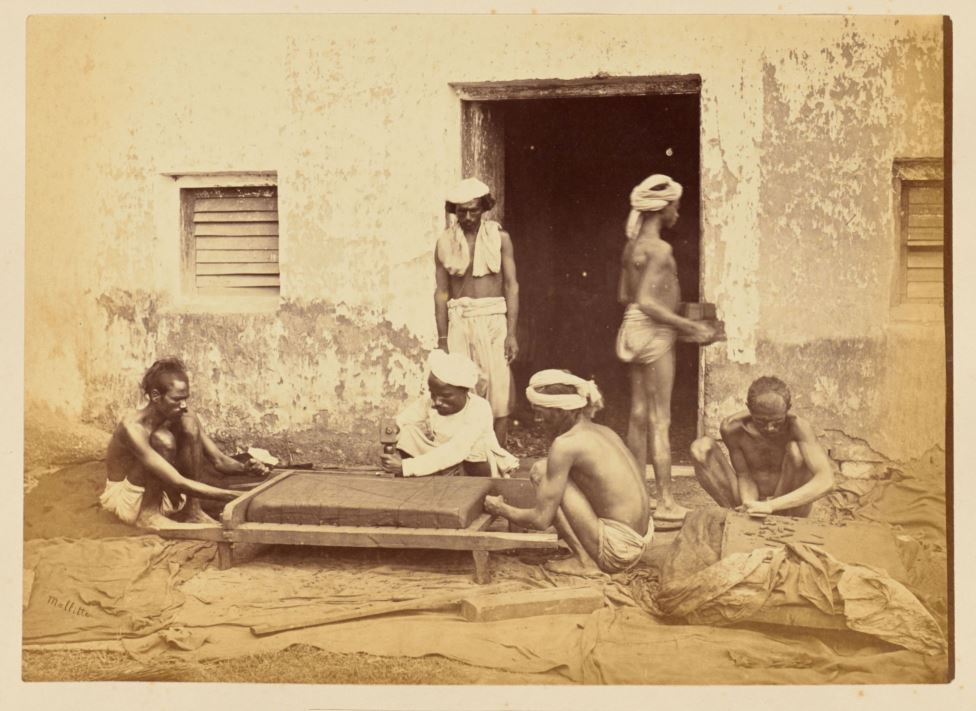 12# Another View of 1954 Kumbh Mela in Allahabad, Uttar Pradesh 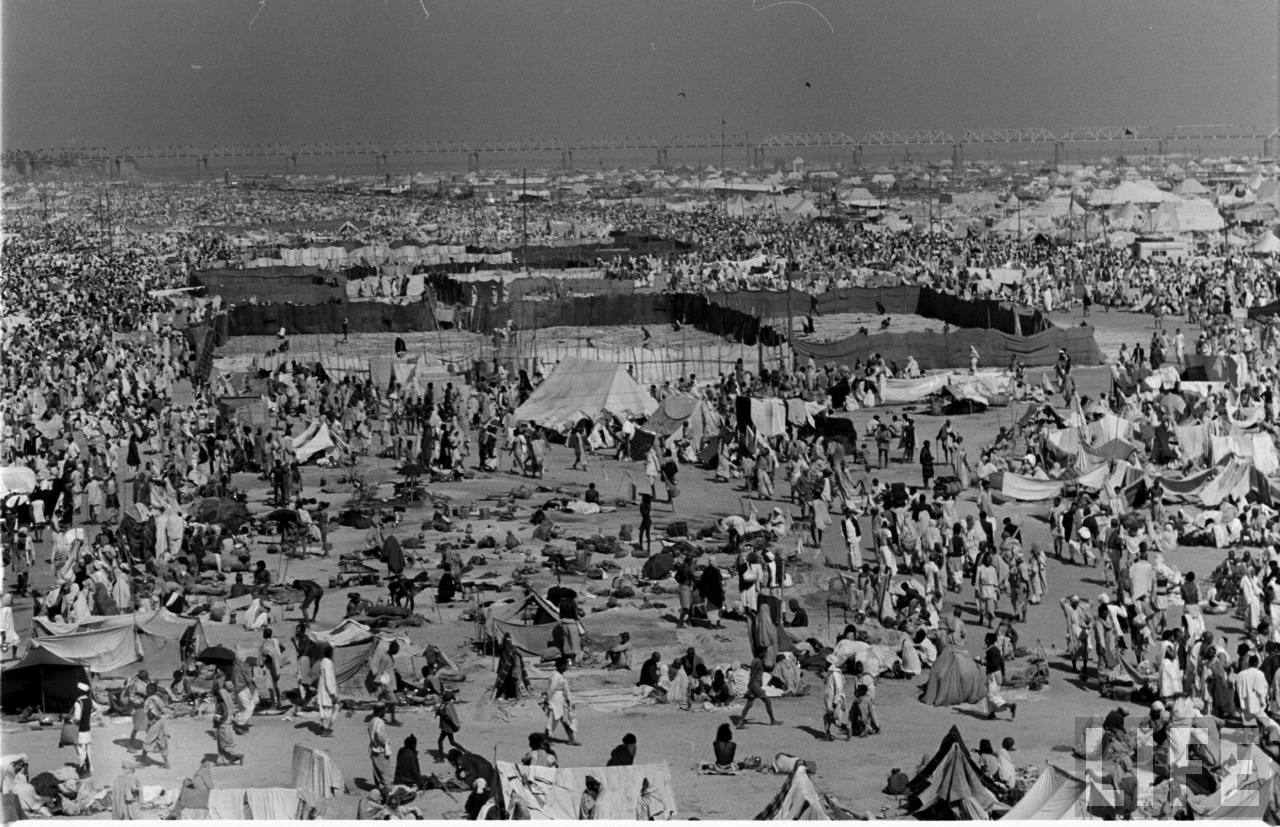 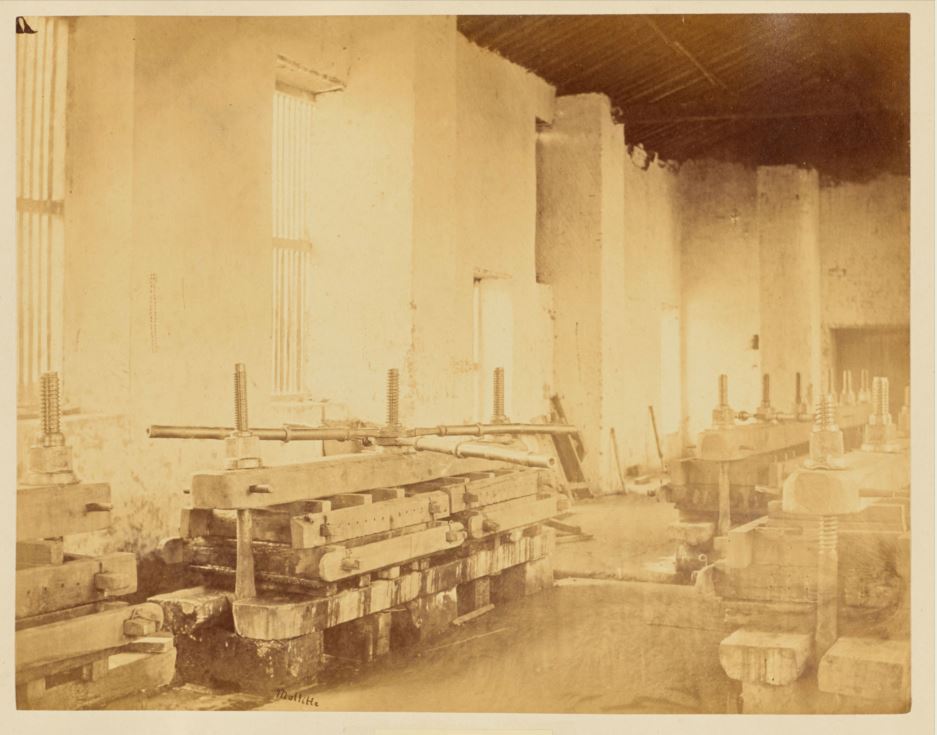 15# The Marriage of Indira Gandhi and Feroze Gandhi – March 26, 1942 at Anand Bhawan, Allahabad The city's original name – Prayaga, or "place of offerings" – comes from its position at the Sangam (union) of the Ganga, Yamuna and mythical Sarasvati Rivers. It is the second-oldest city in India, and plays a central role in Hindu scriptures. Allahabad was originally called Kaushambi (now a separate district) by the Kuru rulers of Hastinapur, who developed it as their capital. Since then, Allahabad has been a political, cultural and administrative centre of the Doab region. The Mughal emperor Akbar renamed Prayag, Ilahabad, which the British changed to Allahabad. In 1833 it became the seat of the Ceded and Conquered Provinces region before its capital was moved to Agra in 1835. Allahabad became the capital of the North-Western Provinces in 1858, and was the capital of India for a day. Allahabad was the capital of the United Provinces from 1902  to 1920