Peru is a heartfelt visual dedication to the people and animals who have shaped the land of Peru. Moved by the spirit of the country, San Francisco-based photographer Brian Flaherty created this series of portraits during a recent trip with his wife. Forgoing a road-map and plans, the pair roamed the country and were delighted with the natural wonders of the land, and the overwhelming warmth of its people. The photographer and his wife took a guided trek through the Andes, stopping in small, remote villages along the way. They found that the local people offered a wealth of hospitality, welcoming the pair warmly despite language barriers. The faces seen within Flaherty’s portraits are well-weathered and marked, showing generations of people accustomed to conditions that seemed extreme and unfamiliar to the traveling couple. Flaherty was particularly touched by the overwhelming sense of community he felt, with a palpable sense of “togetherness and selflessness evident throughout the trip." 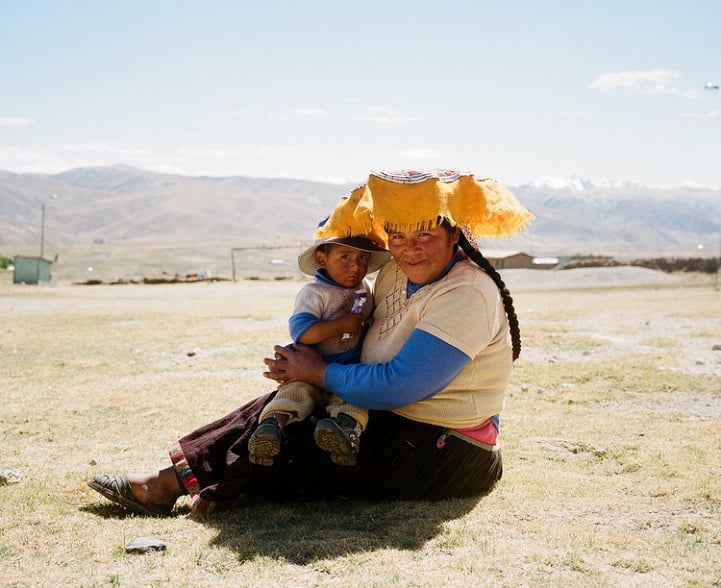 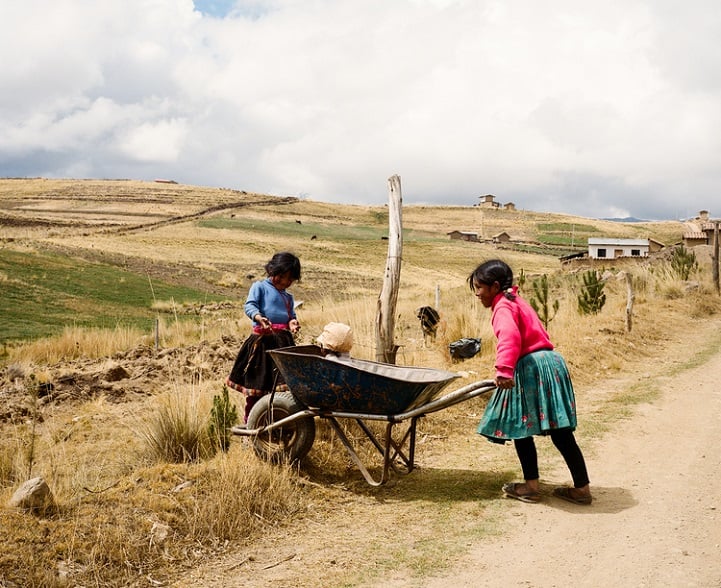 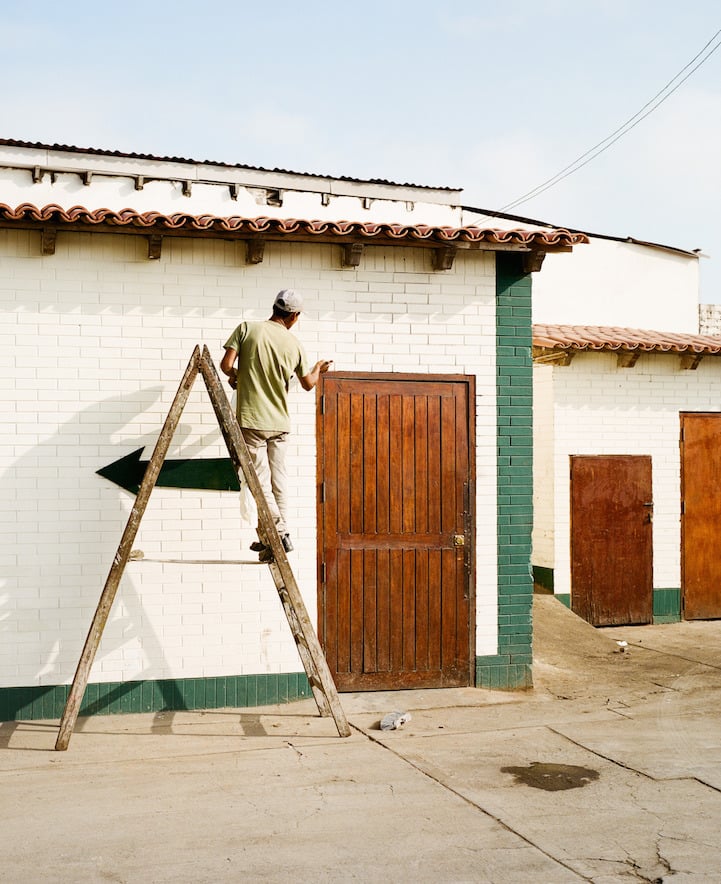 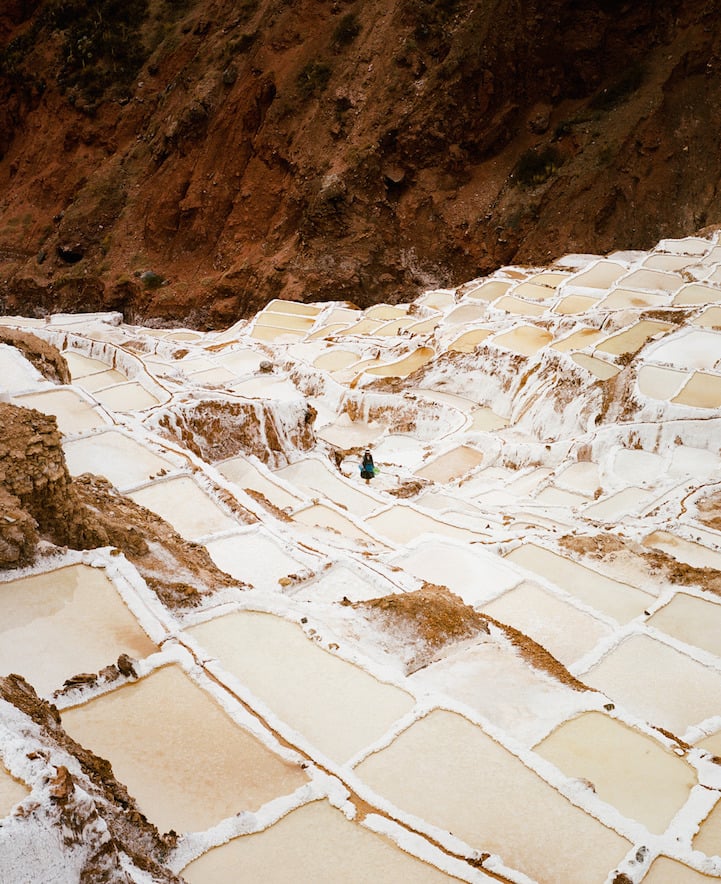 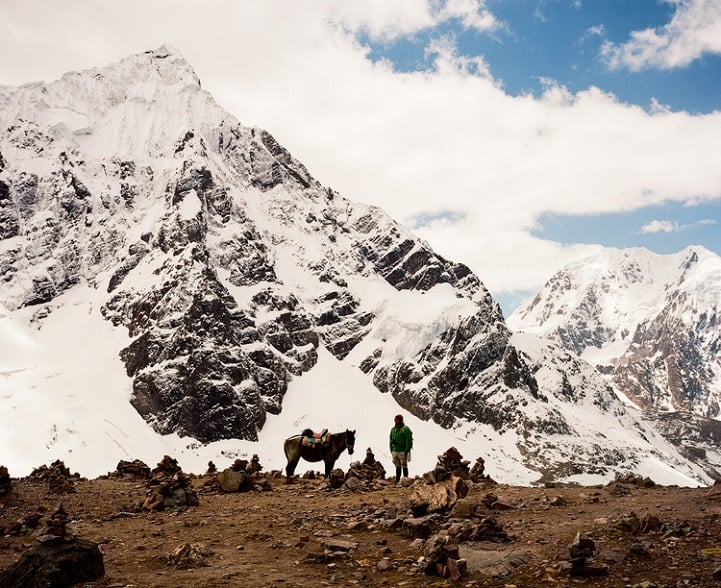 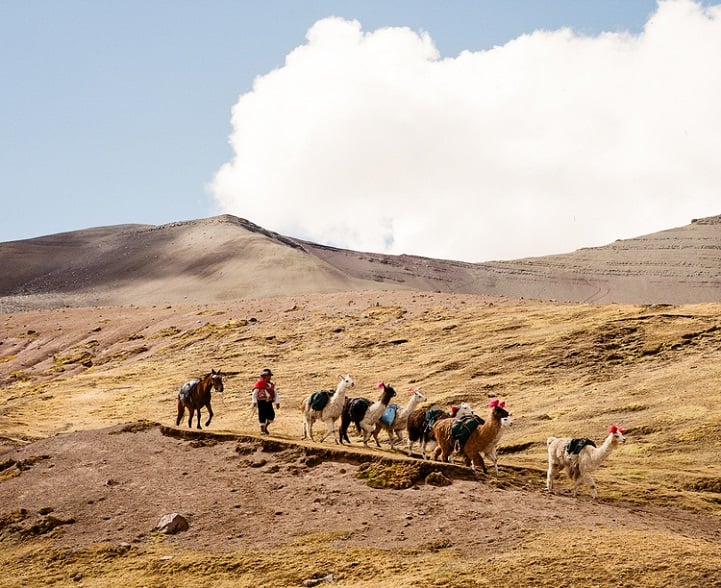 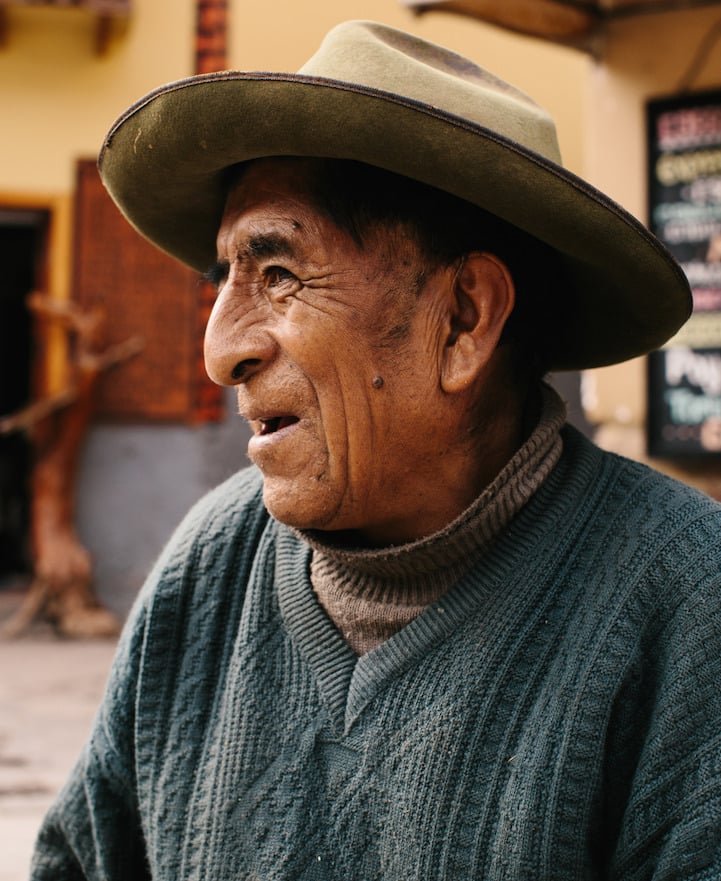 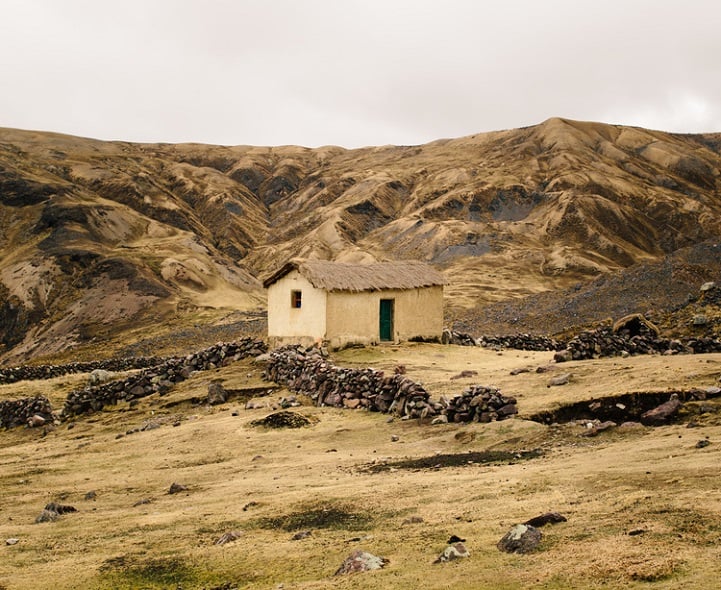 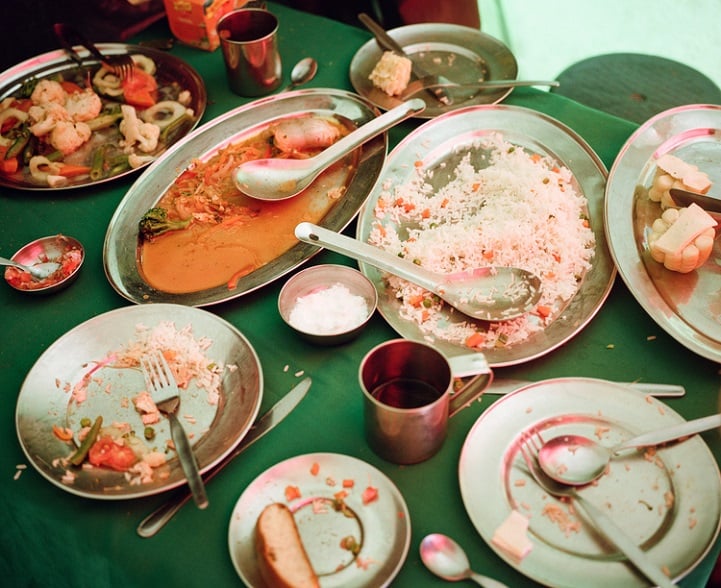 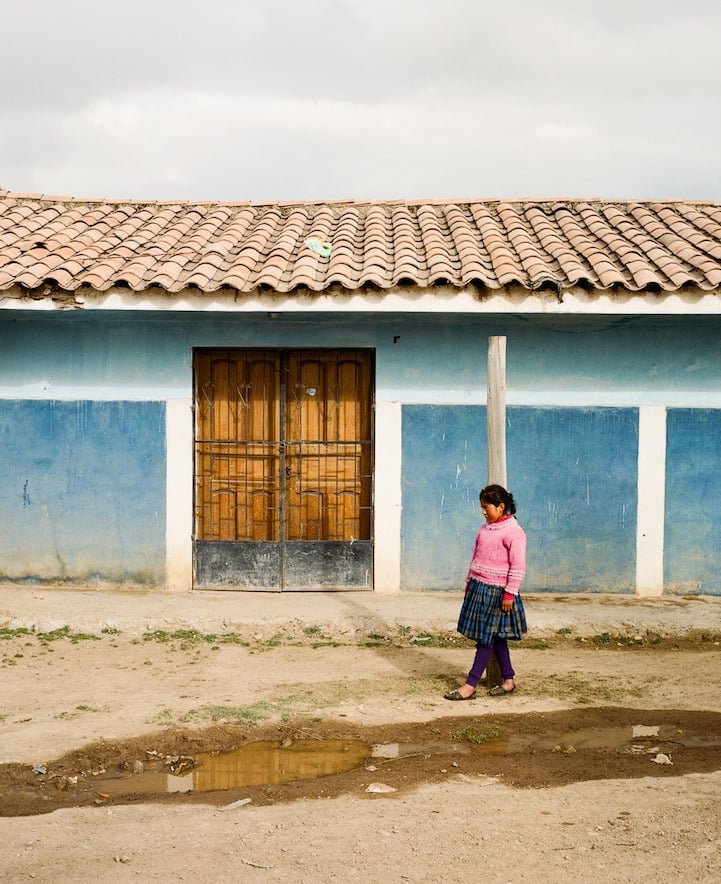 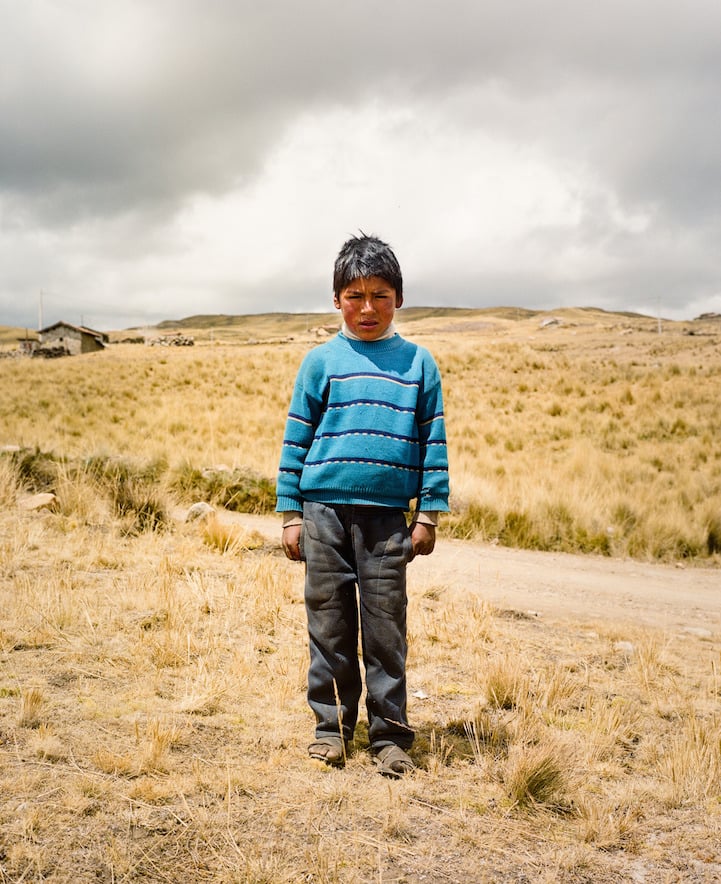 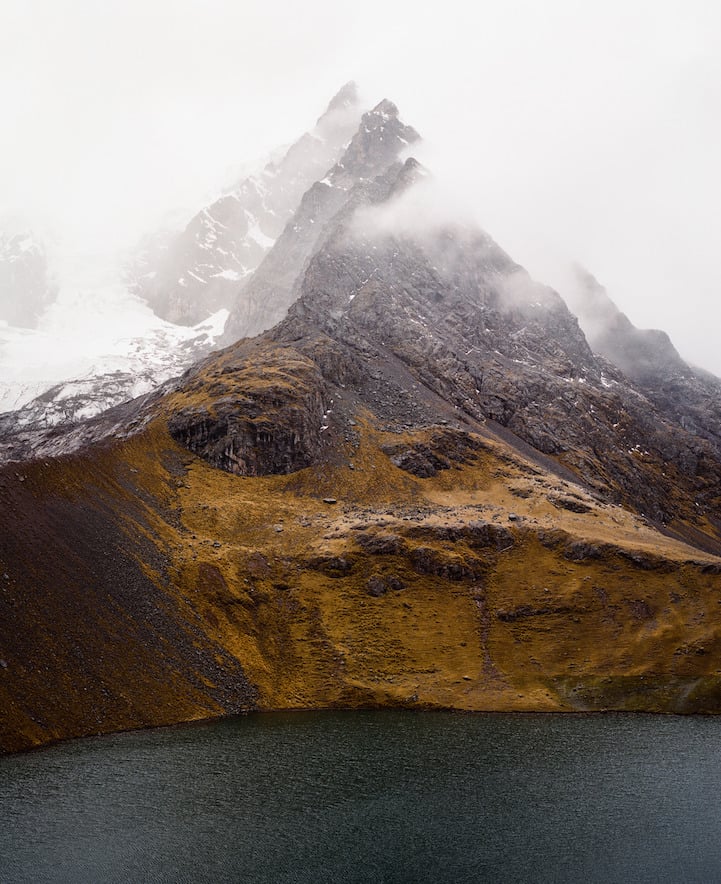 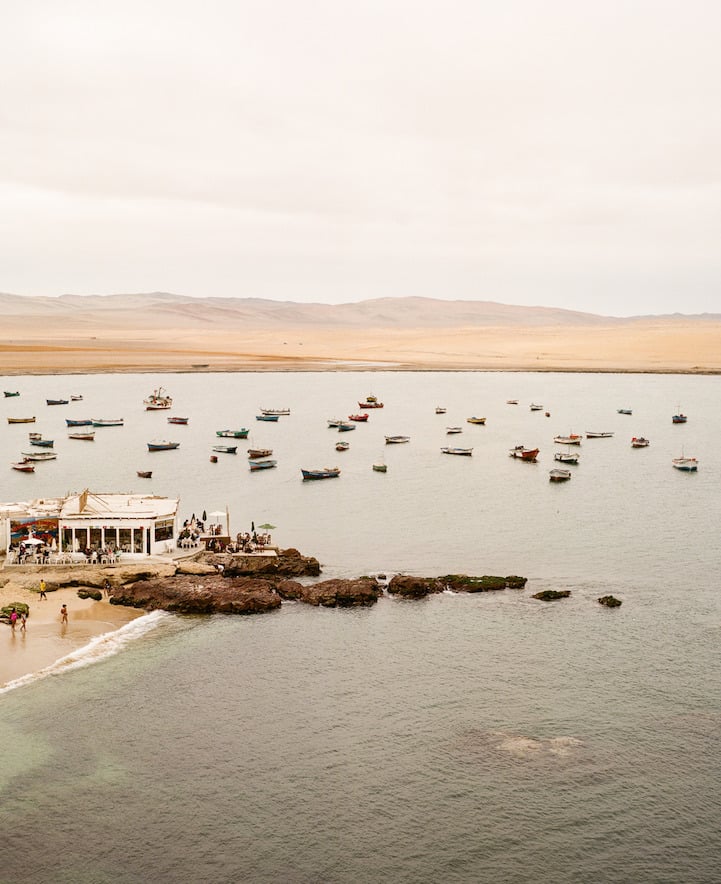 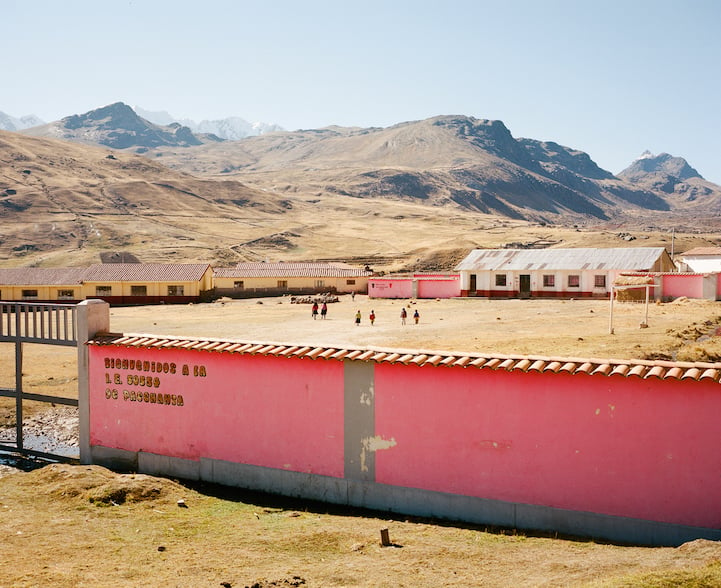 Throughout his journey, the photographer was continuously moved by the country and its people who put their “bodies, hearts, and souls into their work”; a contrast to the culture of consumerism and individualism promoted by other countries. Peru gives a glimpse into an alternative way of living and a diverse and genuine network of people who embrace a different lifestyle, despite the harsh environments they live in.

These 20 Photos Of Fox Will Change Your...

People always called sly fox, but few can argue with the fact that this is one of the most beautiful animals. On our planet,...
Read more

Funniest Fight Scene Ever Made !

Here We are coming with the 3rd Dose of Action Comedy Scene , taken from a Telugu film. These guys must have felt that they...
Read more

What will happen to the world if guys start having periods just like girls? Here is the video in which people were asked the above...
Read more

Airtel launched its new 4G advertisement on 6 August. It takes no time for this wonderful advertisement to become an instant hit. It is...
Read more
Load more