"CN" originally referred to Canadian National, the railway company that built the tower. Canada's National Tower is a 553.3 m high building, third tallest tower in the world. It is the tallest free-standing structure in the Western, Hemisphere. Its address is, 301 Front Street West Toronto, Ontario. The CN Tower opened to the public on June 26, 1976. The construction costs of approximately CA$63 million ($260 million in 2016 dollars) were re-paid in fifteen years. This is one of the most visited tourist place in toronto, canda. 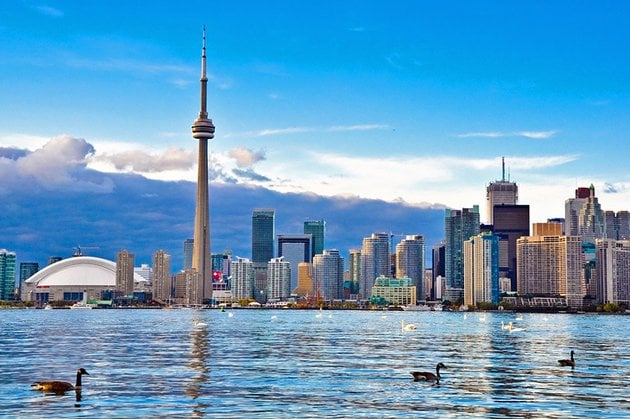 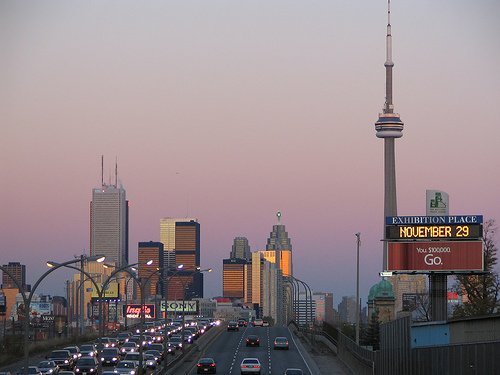 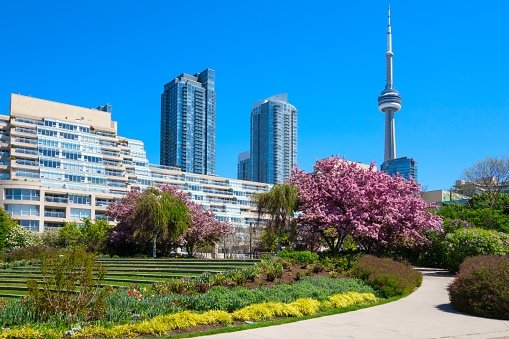 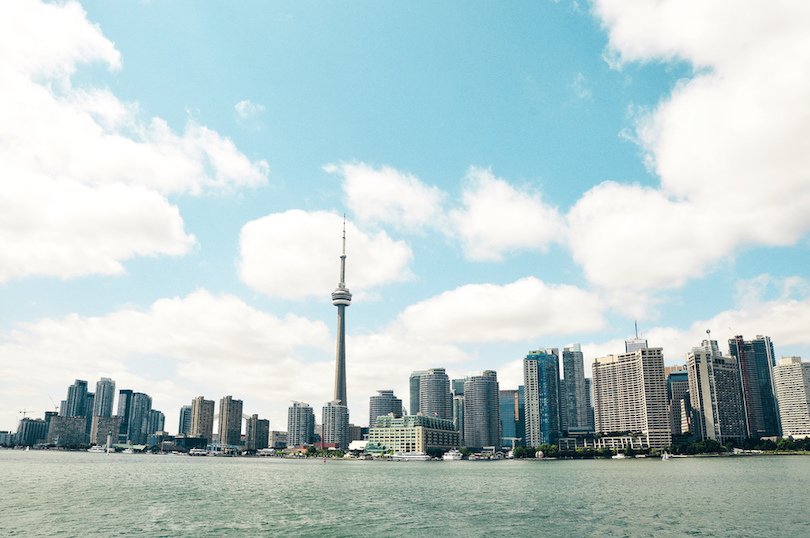 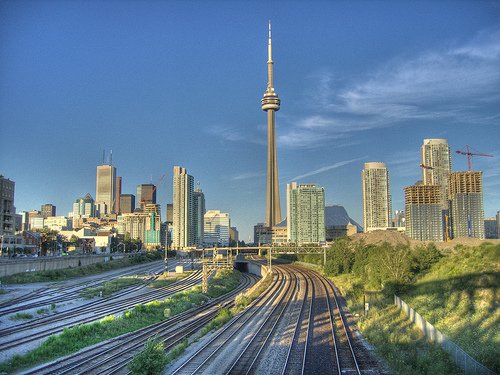 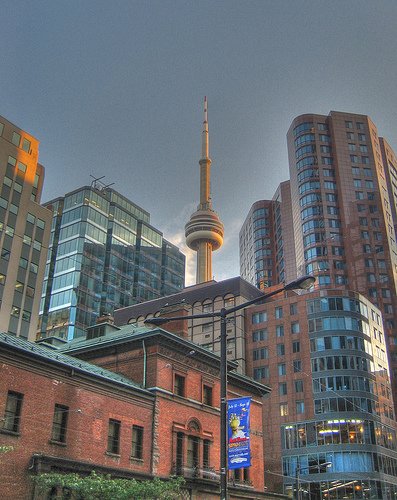 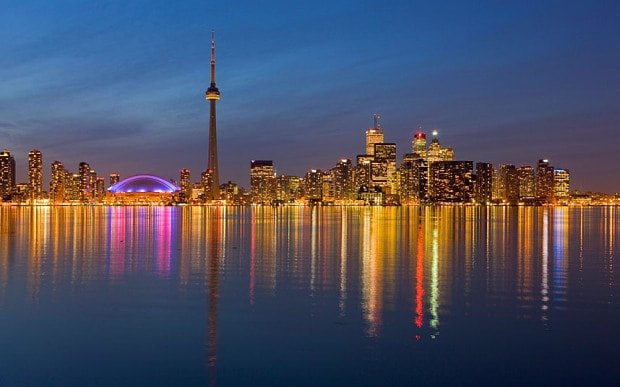 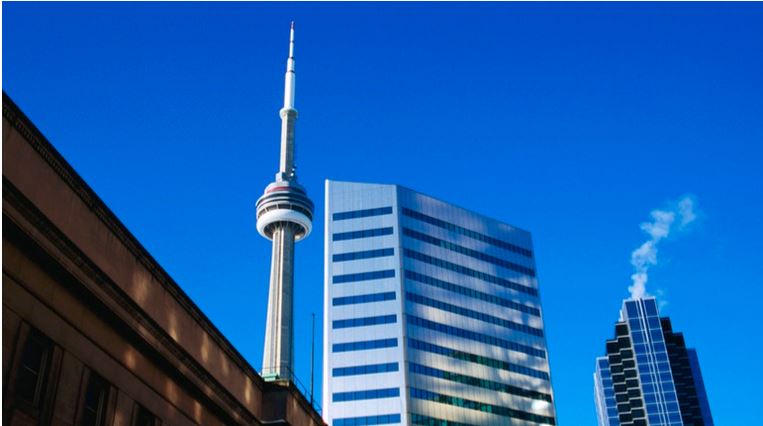 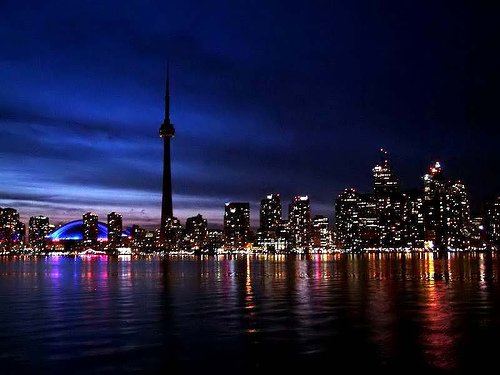 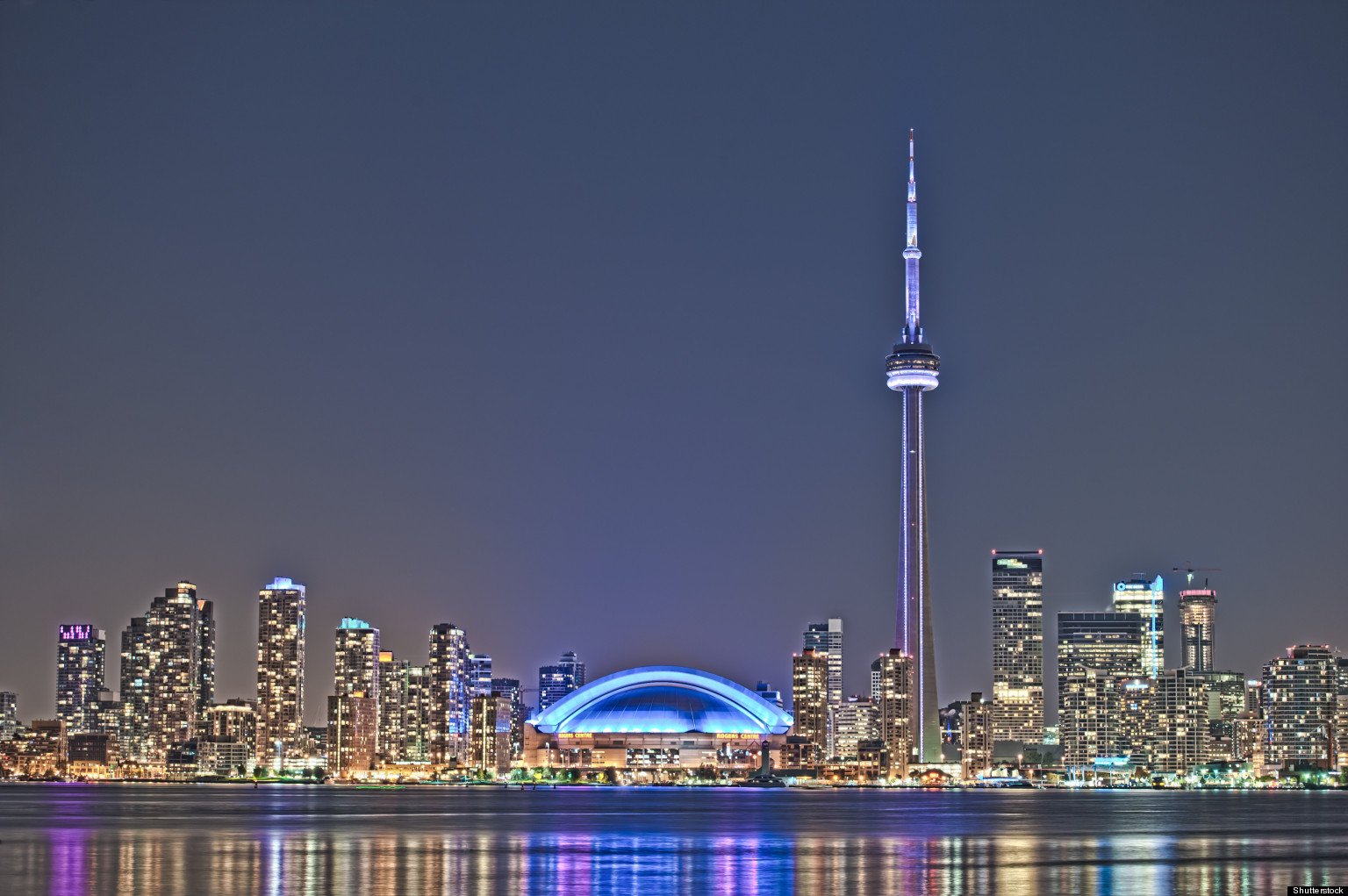 Canada’s National Tower celebrates a remarkable legacy as iconic landmark, one of the world’s top tourist destinations and Canada’s most celebrated and visited attractions.the CN Tower is visited by over 1.5 million people each year who enjoy breathtaking views.

Top 10+ Places To Travel In Canada