Top 10+ tourist attractions and destinations in canada – vacation during summer

Canada is a North American country,  second largest country in the world with beautiful scene sights, Canada has some truly wonderful man-made attractions and nature's gift that attract the tourist of all around the world. In Western Canada, the Rocky Mountains and cities of Vancouver, Victoria, and Calgary dominate most itineraries. In Central Canada, Niagara Falls, Toronto, Ottawa, Montreal, and Quebec City, are some of the most popular possibilities.

Niagara Falls is a series of three awe-inspiring waterfalls situated on the border of Canada’s Ontario and the United States’ New York. The Ontario side of the Falls is called Horseshoe Falls and offers the best views and most attractions. Toronto is a Canadian beautiful, largest city, the fourth largest in North America.

Ottawa is the capital of Canada. Parliament Hill and Rideau Canal is Ottawa’s star attraction. In winter the canal becomes the world’s largest ice skating ring. 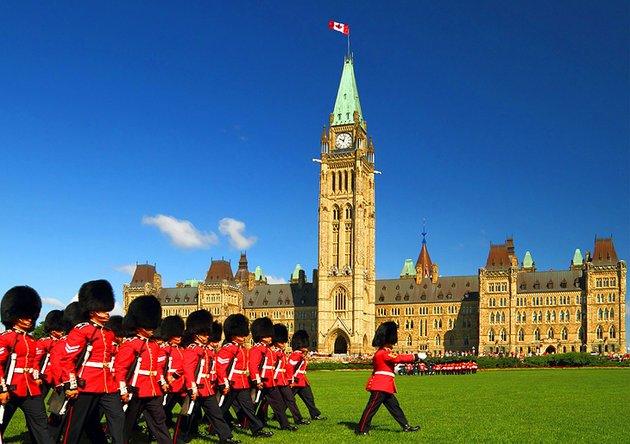 Banff National Park is nation’s largest and most visited national parks. The park is filled with stunning scenery provided by the majestic Canadian Rockies, valleys, forests and abundant wildlife (think mountain goats on the roads, moose, elk and bears).

Moraine Lake, in Banff National Park is one of the most photographed places in western Canada. 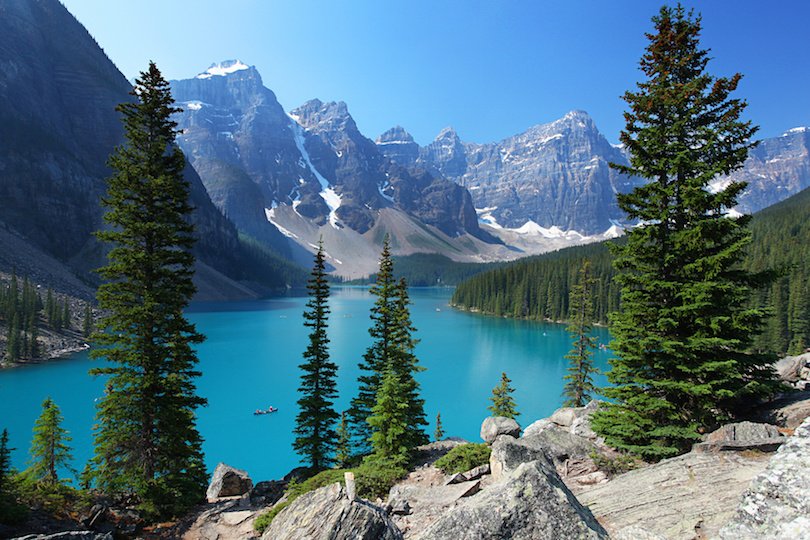 Vancouver Island is famous for its majestic landscapes that present a natural playground where tourists can swim in the ocean, rollerblade through scenic parks and snow ski in the mountains all in one day. It is situated between the Coast Mountains and the Pacific Ocean in British Columbia. 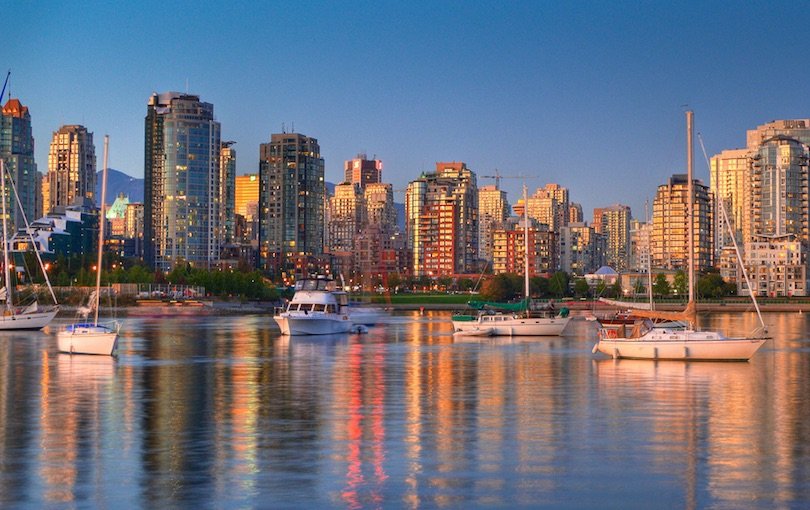 The Canadian is a connecting train between Union Station in Toronto, Ontario, and Pacific Central Station in Vancouver, British Columbia. This train glide through golden prairie fields, rugged lake country, waterfalls, picturesque towns and the snowy peaks of the majestic Rockies. 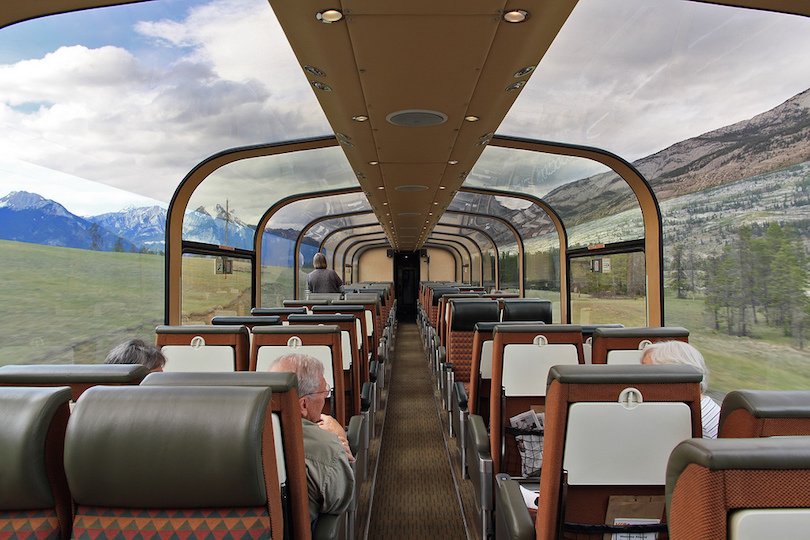 One of Canada's most unique attractions is the polar bear migration that sees these beautiful creatures make their way from land out onto the ice in Hudson Bay, near the town of Churchill in Northern Manitoba. 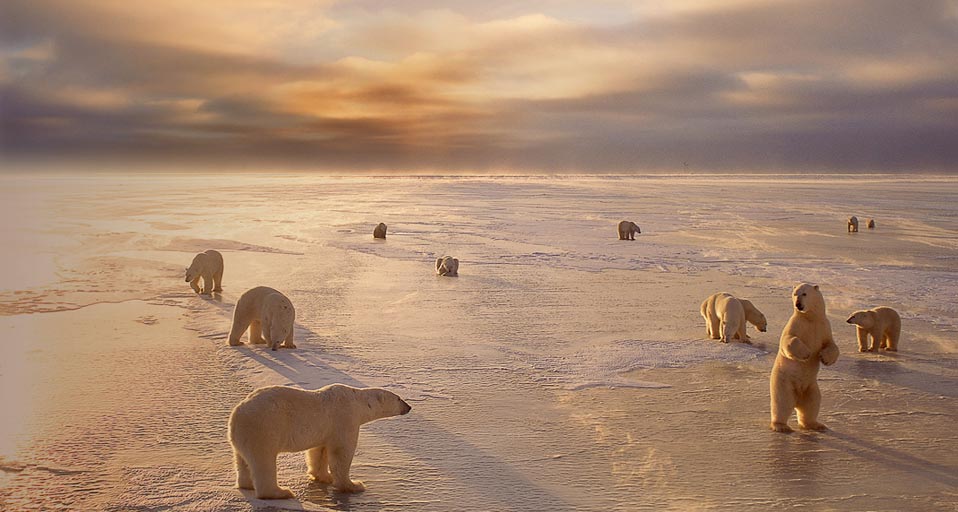 Just a two hour drive from Vancouver is the famous ski resort and village of Whistler. While Whistler has always been an important winter sports area, it has also developed into a popular summer destination with golf, mountain biking, and a lively town atmosphere throughout the year.The area offers world class skiing, hotels, and dining, as well as all kinds of other outdoor recreational opportunities and beautiful mountain scenery. 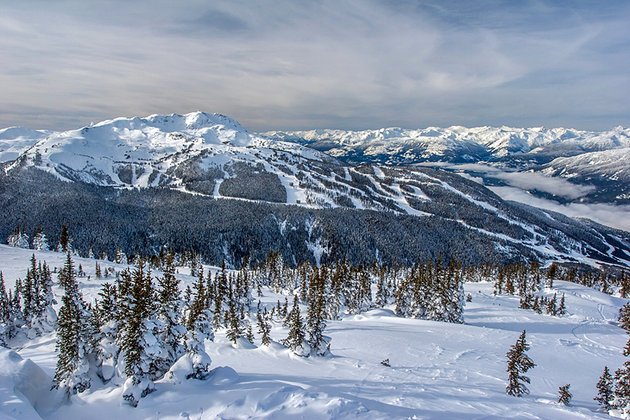 The second largest city in Canada after Toronto, Montreal is the cultural and financial capital of the Quebec province. 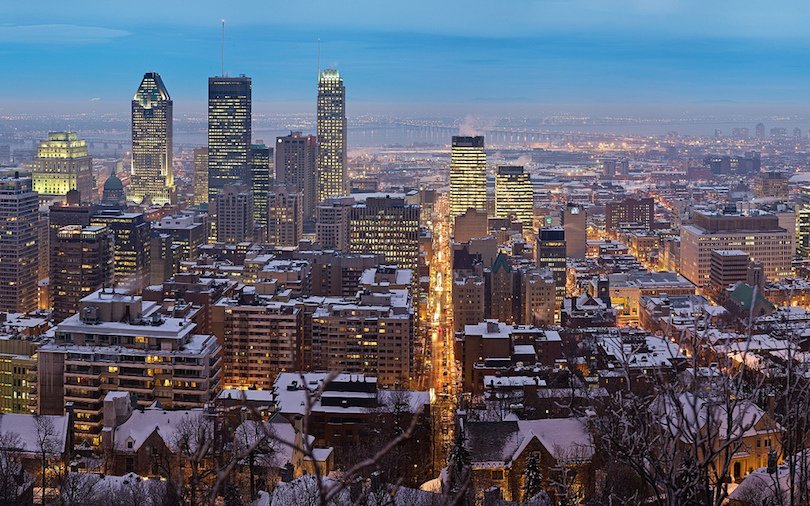 The Bay of Fundis placed in Eastern Canada in between New Brunswick and Nova Scotia, is known for its amazing tides. The variation between high and low is the largest in the world, measuring up to a maximum of 19 meters (10 fathoms). 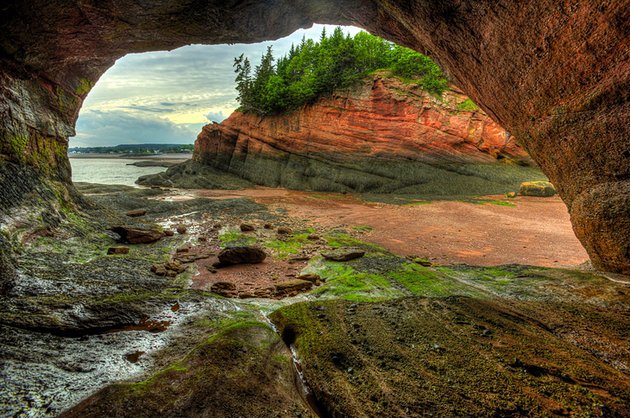 Old Quebec, a UNESCO World Heritage Site, is spread across the Upper and Lower Town of Quebec and contains the city's most historic buildings. The Lower Town, along the St. Lawrence River, is the site of the original settlement and home to the outstanding Château Frontenac, as well as numerous other treasures. The Upper Town rests on 100 meter-high cliffs and is home to the Citadel, the Plains of Abraham, Place d'Armes, and the Parque Historique de l'Artillerie. This area is one of Canada's most popular historical areas and is well developed for tourism. 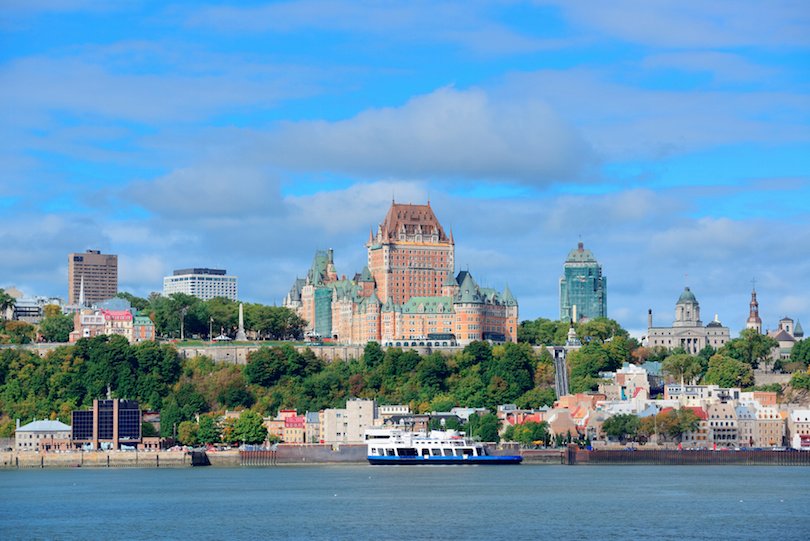 The Cabot Tower is one of the key sites of Signal Hill. From the top, visitors can enjoy panoramic views of the city and the coast as far as Cape Spear – the most easterly point of North America. 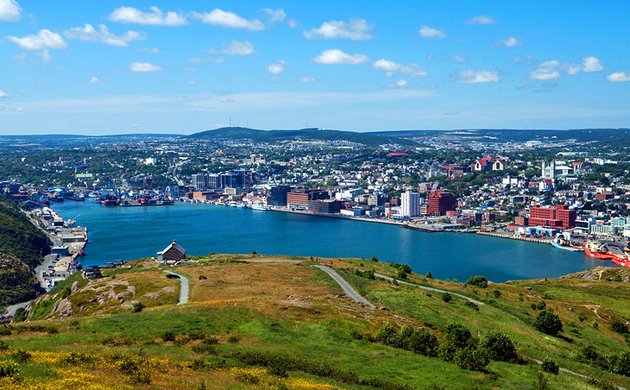 This is a great place for strolling, relaxing, shopping, dining, and watching street performers all against the backdrop of the harbor. The centerpiece of this area is the historic Empress Hotel, one of the city's most lovely buildings. The largest city in Alberta, Calgary is situated between the Canadian Prairies and the foothills of the Canadian Rockies. This Old West celebration is held over ten days in July with rodeos, chuckwagon races, parades, competitions, crafts and food.This ten-day affair is one of the most widely anticipated events in Western Canada, Around town, free "Stampede Breakfasts" are hosted by numerous establishments either at indoor or outdoor locations and usually consist of pancakes. Many big name country music performers also typically come to the city for this event. Canada is a sparse expanse of peaks, wildlife and adventure. The Yukon is home to the highest mountain in Canada, and Bear Cave Mountain and horseback riding is famous tourist attraction in Yukon. Six weeks from late September to early November is the best time to visit this place. Athabasca Falls is a beautiful waterfall that thunders through a narrow gorge. The best attractive part of this fall is, when the water level in the upper Athabasca River is low, huge quantities of water pour over the falls. It  is also one of the greatest Canadian attractions in Banff National Park. It’s well worth dodging throngs of tourists to experience the crystal-blue waters and stunning vistas. There are so many amazing videos of animals on the internet these days, but one singing dog who shot to fame on Belgium’s Got...
Read more

Africa is a blessed continent full of various different cultures, Languages and people, Moreover among the citizens of the African continent they are for...
Read more

The Ugly Side of Indian Media: NDTV Role...

By now we all know that Indian media is biased and has a very ugly side to it. What the media doesn't understand is that...
Read more

Get Motivated And Stay Motivated!

Most of us can attend a sales seminar, hear a motivational speaker, or even watch a sales training video on YouTube. They tell us...
Read more

11 Brilliant Photographers Who Know How To Use...

Shadows are a brilliant way to create striking photographs. Take a look at these pictures. Each of them have been transformed by the use...
Read more
Load more