200 years ago people still did not have electricity, good vehicles, television, mobile phones, Internet and other things we cannot do without today. Some of the most significant inventions were made by Russians, and here they are…

Gleb Kotelnikov is an inventor of a backpack parachute. In a theater he noticed a woman with a folded piece of cloth that after simple manipulations turned into an unfolded kerchief. This is how an operational principle of a parachute came to Gleb’s mind. Some other ideas of Gleb were never realized. 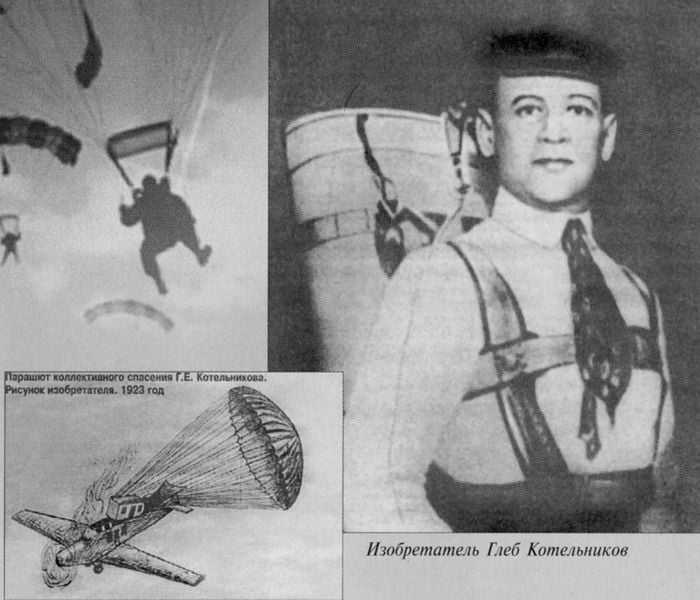 N. D. Zelinskiy invented a carbon filter mask to protect people from poisonous gases used by the enemy at the time of WWI. Absorbent carbon successfully neutralized all of them. 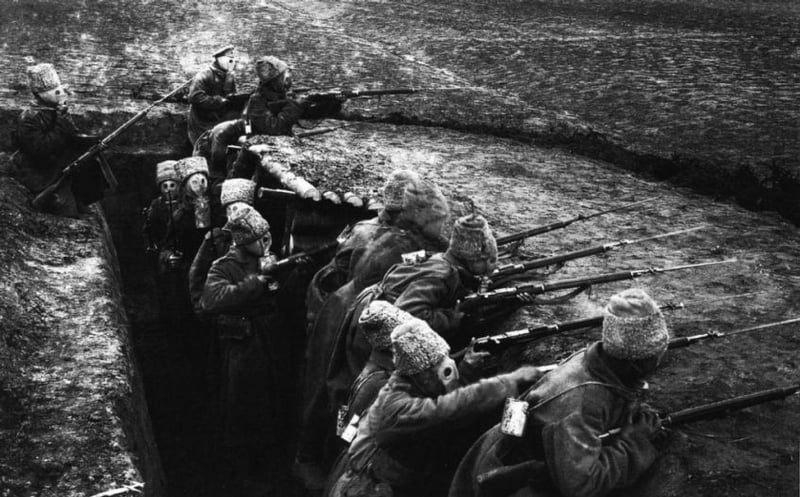 Z. L. N. Gobyato – inventor of a mortar. He invented it in the field conditions of the Russo-Japanese war of 1904-1905. It was made of a light 47 mm naval gun on wheels shooting handmade pole mines at a particular angle and high trajectory. 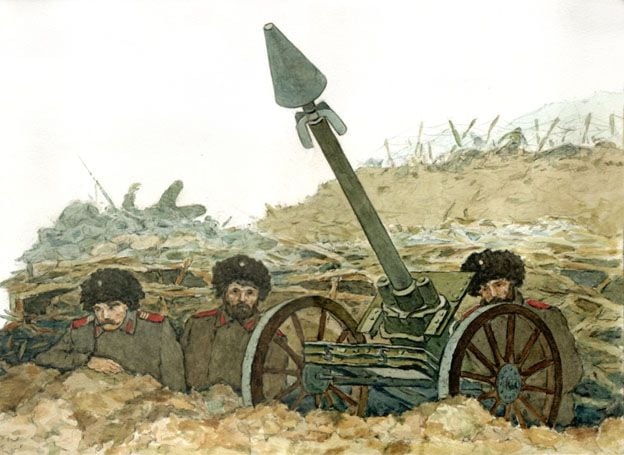 I. F. Alexandrovskiy – inventor of a mobile mine (torpedo) and the first mechanically driven submarine for the Russian fleet. 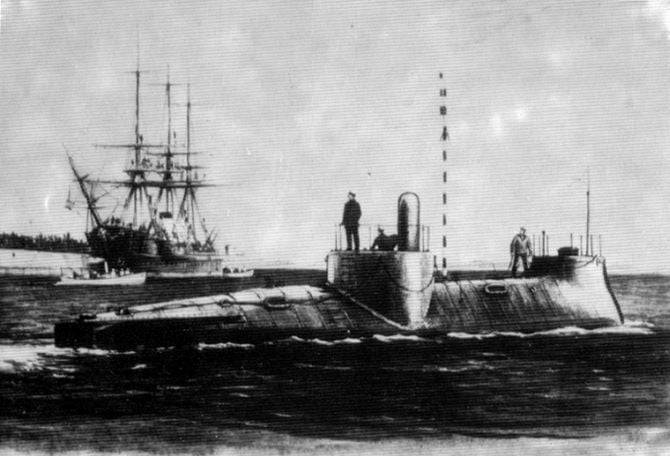 A.S. Popov – radio inventor. He showed his radio receiver in May, 1895 at the meeting of the Physical and Chemical Committee in Saint Petersburg. Unfortunately, he didn’t patent it and the Nobel prize for radio invention was given to G. Marconi. 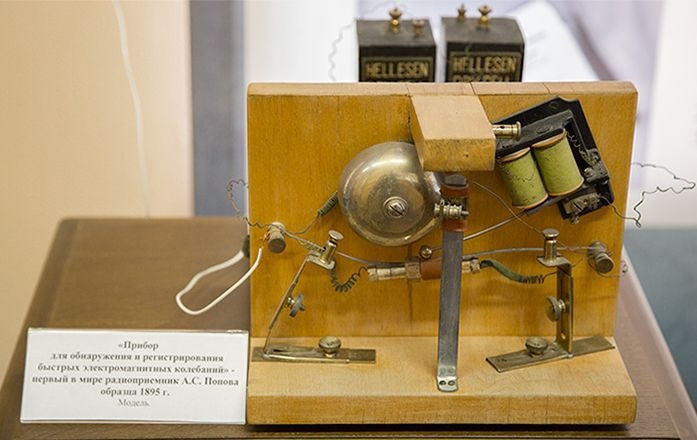 G. G. Ignatyev was the first to make a system of simultaneous telephony and telegraphy with a single cable.

V. K. Zvorykin – inventor of television and telecasting on an electrical basis. It was he who designed an iconoscope, a kinescope, basic color television. However he made most of his inventions in the USA, where he had emigrated in 1919. 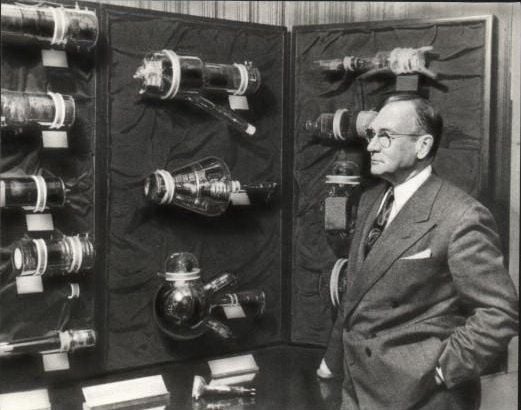 A. M. Ponyatov is an inventor of a videotape recorder. Like Zvorykin, he emigrated in the years of the civil war and continued his work in the USA. In 1956, the Ampex company under his direction presented the world’s first commercial videotape recorder. 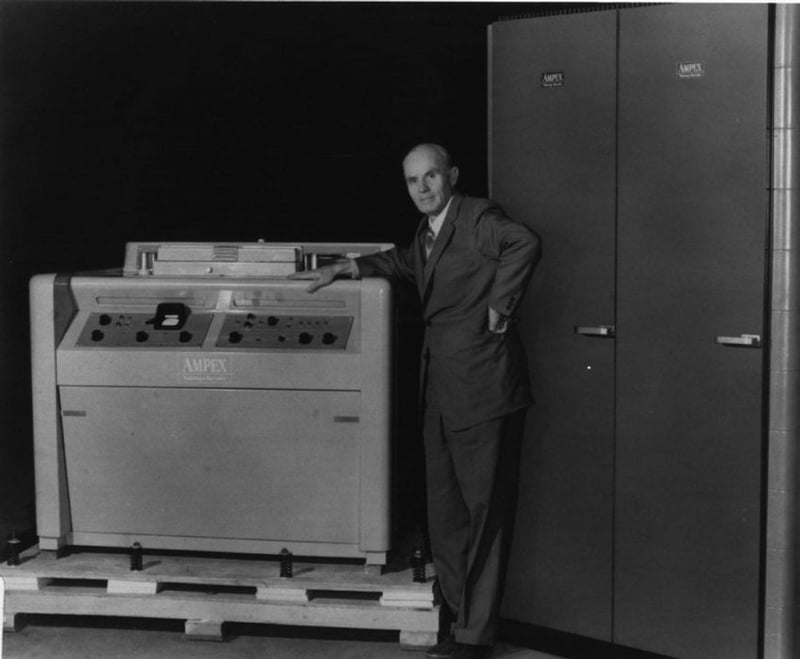 I. A. Timchenko made the first cine-camera in the world. It was used to show movies on a white sheet in 1893 in Odessa, Ukraine. 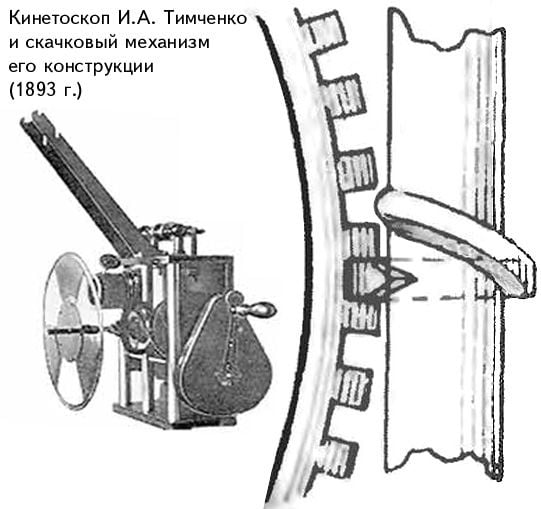 N. I. Pirogov – inventor of narcosis. (at the time of the Caucasian war 1847). He applied bandages soaked in starch which turned out to be very effective. Fixed plaster cast was also his invention. 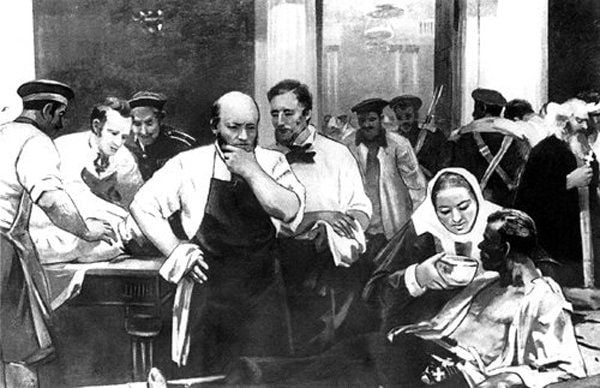 G. A. Ilizarov created an iron apparatus that is used for orthopedics, traumatology, surgery. It helps to heal bones. 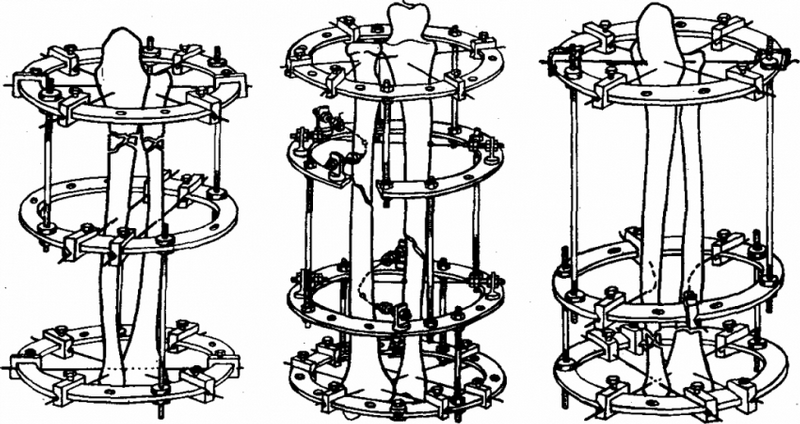 S. S. Bryukhonenko created the world first heart-lung machine and proved that a man could recover after a clinical death, that operations could be made on an open heart, organs could be transplanted, an artificial heart could be made. 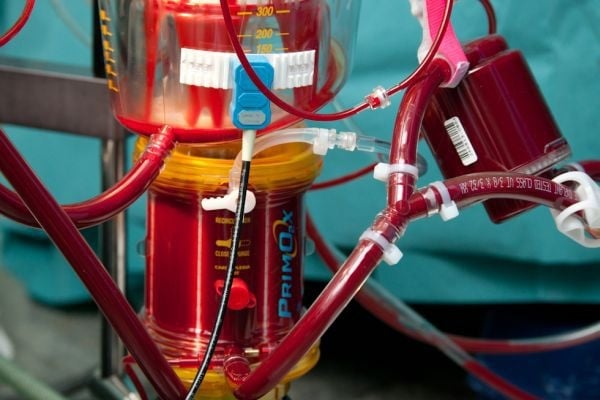 V. P. Demikhov – one of the transplantology founders. He was the first to transplant lungs and to make a model of an artificial heart. His experiments on dogs saved thousands of human lives.

S. N. Fedorov contributed to radial keratotomy development. In 1973 he became the world first to conduct operations for glaucoma patients at early stages. In a year he started to operate patients who had shortsightedness by applying dosed cuts on cornea according to the methods he had developed himself. All over the world such operarions have been conducted more than three million times. 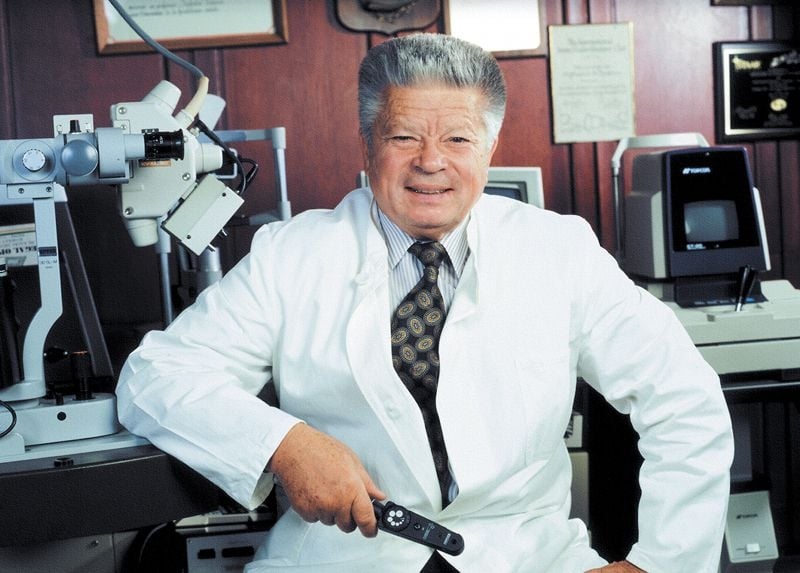 A. N. Lodygin and his electric bulb. In 1872 he patented his invention that represented a vacuum flask with a carbon core inside. 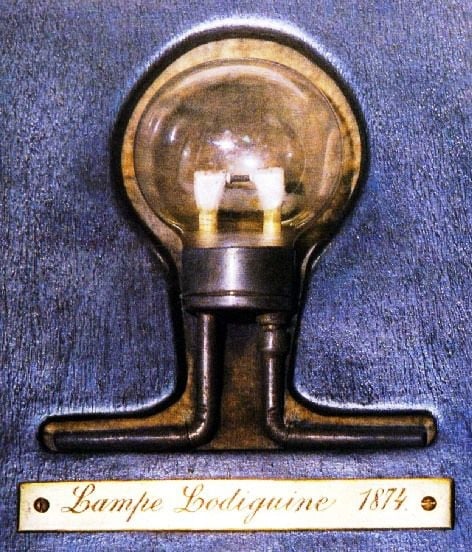 P. N. Yablochkov invented an arc lamp. In 1877 these single-use lamps were used for illumination of some European streets, they worked only for two hours but were rather bright. 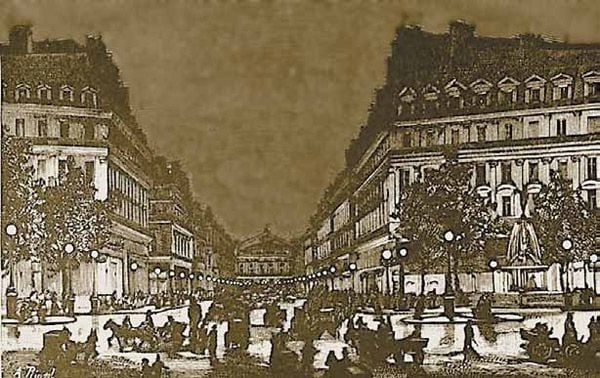 M. O. Dolivo-Dobrovolskiy invented a three-phase system of power supply in the end of the XIX century. Today it is still widely used in the world. 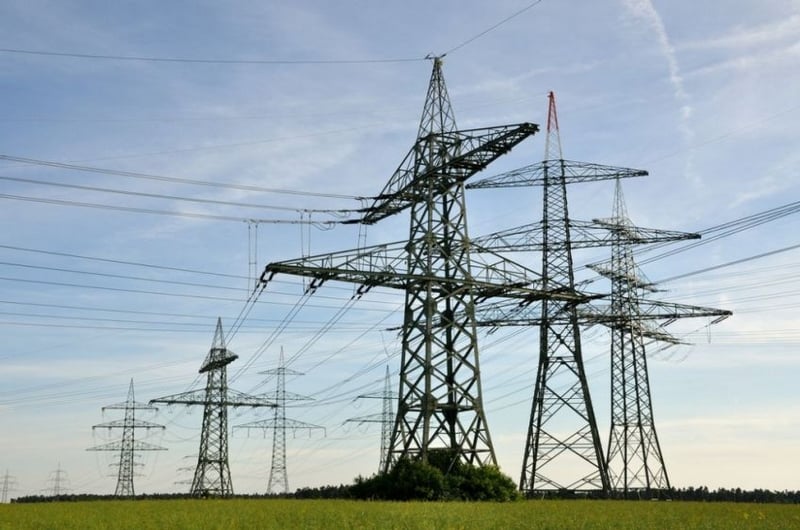 D. A. Lachinov proved that electric power could be transmitted at far distances through cables.

A. F. Mozhaiskiy – creator of the first plane (1882), it managed to take off but banked aside and had its wing got broken. 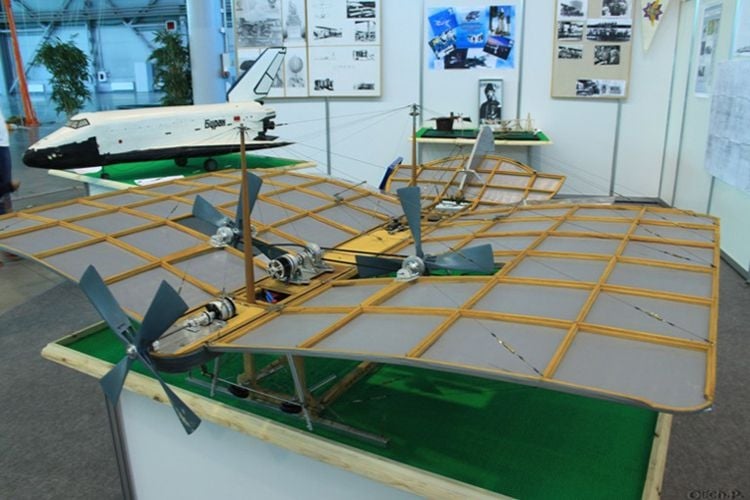 I. I. Sikorskiy – creator of the first serial helicopter (late 1930s). The inventor worked in the USA. 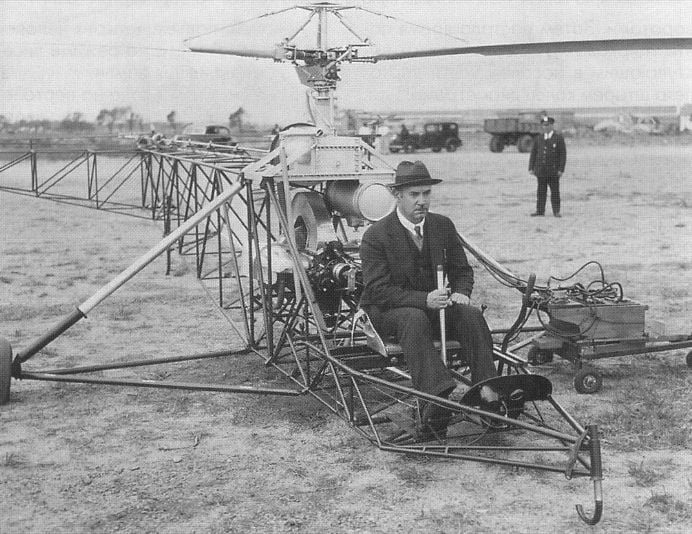 F. A. Pirotskiy – creator of the world first electric tram that was functioning in 1880 in Saint Petersburg. 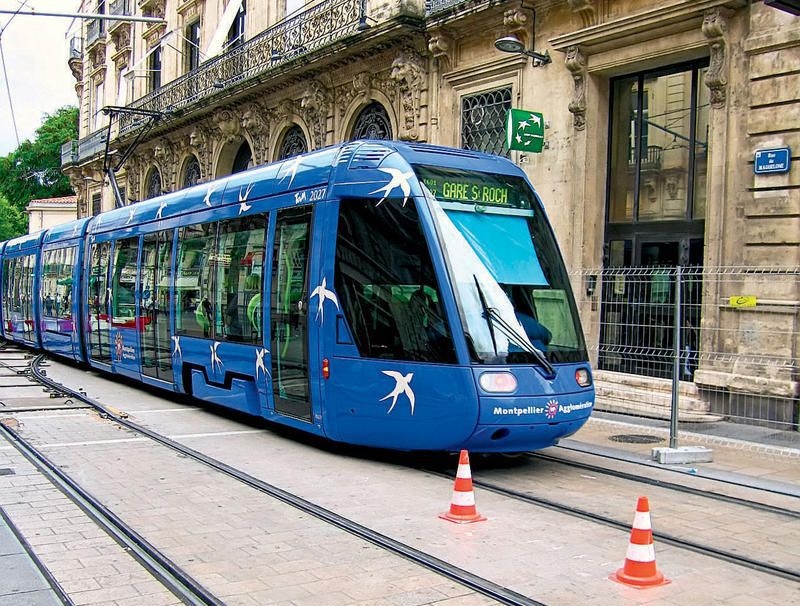 F. A. Blinov invented and assembled a crawler tractor in the late 1870s. However his project remained unsupported by the government. 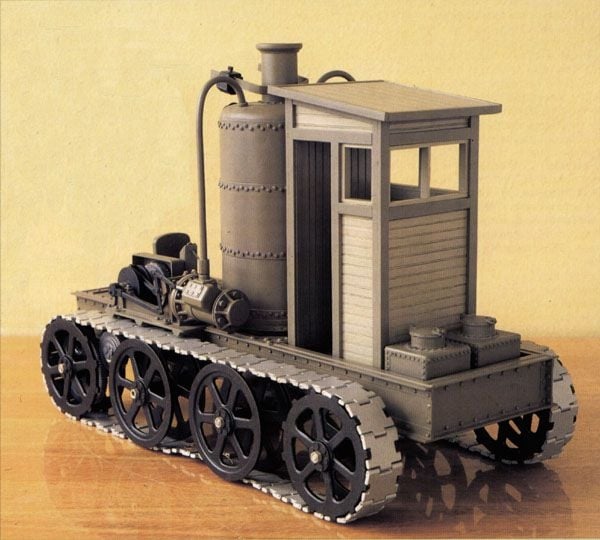 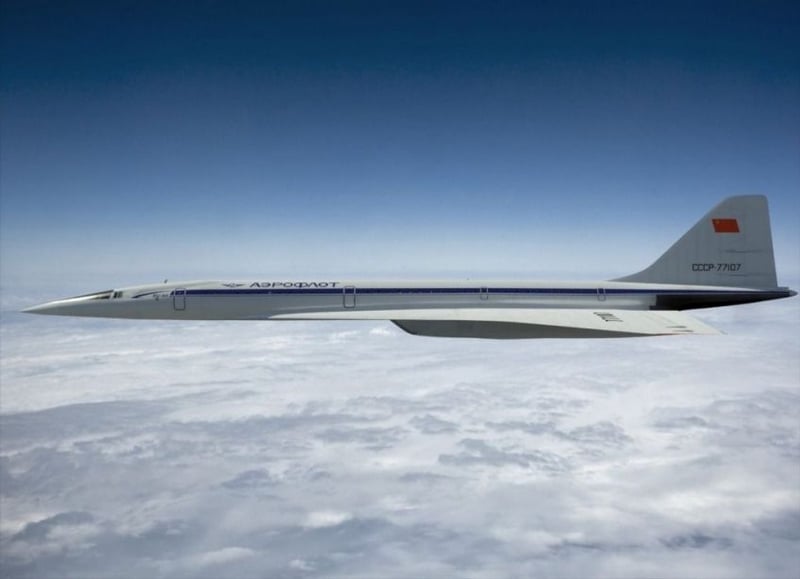