21 Photos Prove Old School Cool are More Cooler Than You

Users of the subreddit Old School Cool collect amazing vintage photos. Sometimes they share the personal backstories behind them. No matter how cool you are, you will never be as cool as these guys. History has had a lot of time to be cooler than you, and the members of the OldSchoolCool subreddit have compiled some of the baddest examples of people being kickass before you were born. Some shows Coolest parents photo & some others are coolest grandma & grandpa. Old timey photos that show people have always had swag. Check out some of the coolest below: 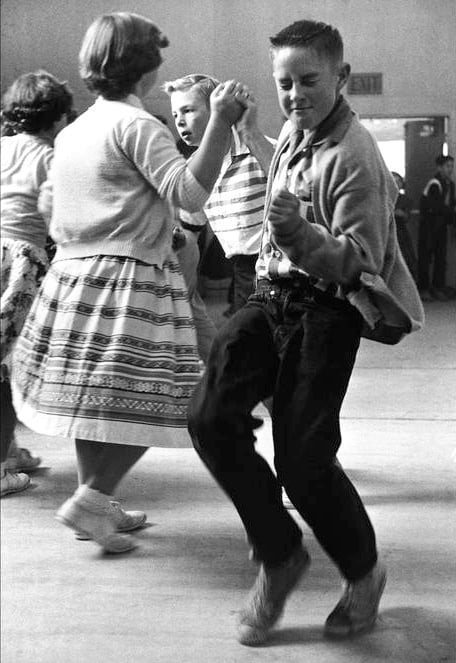 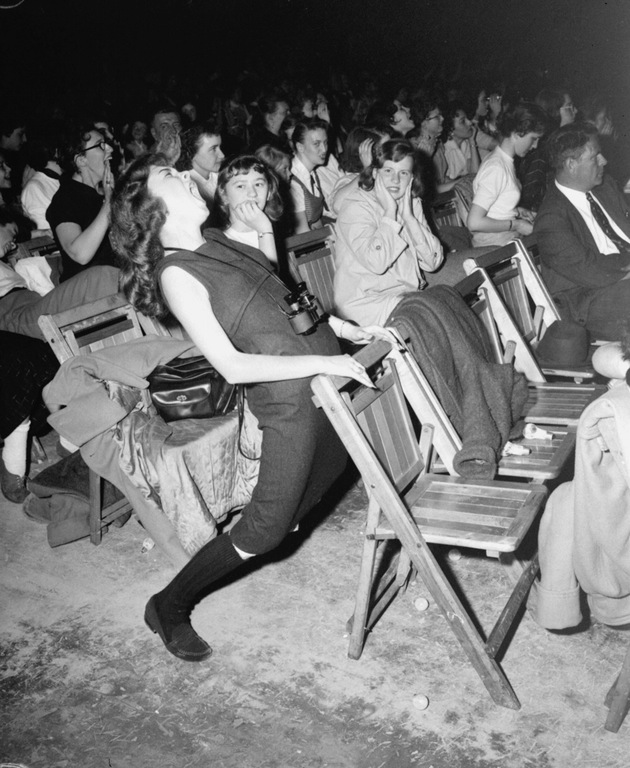 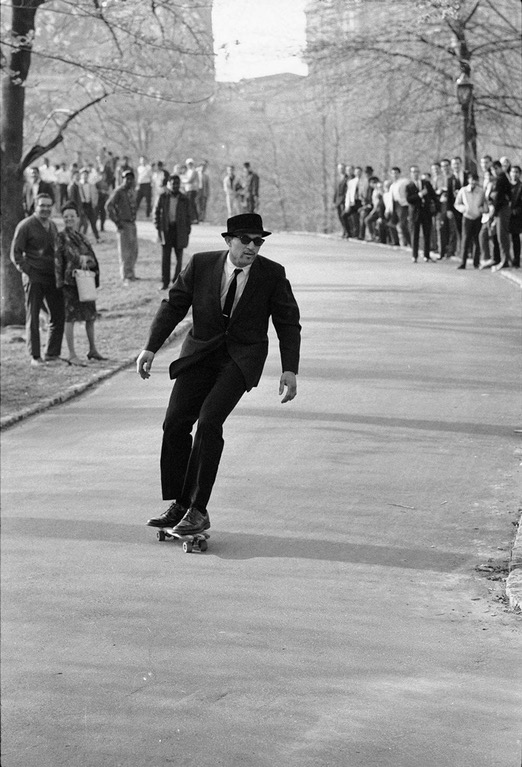 4. Robert Plant of Led Zeppelin holding a dove that flew into his hand while on stage, 1973. 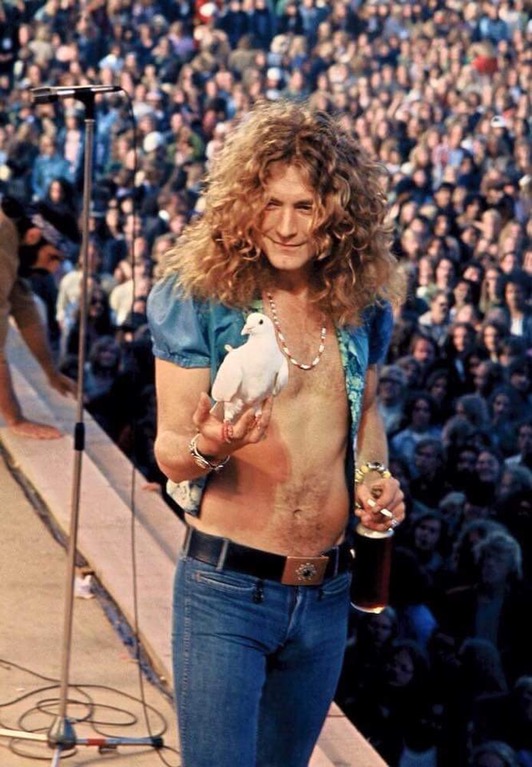 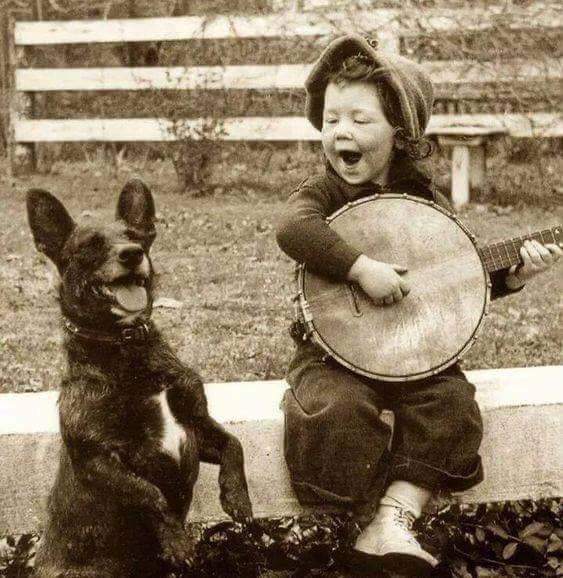 6. My mom winning the pie eating contest by beating all the boys. ~1950 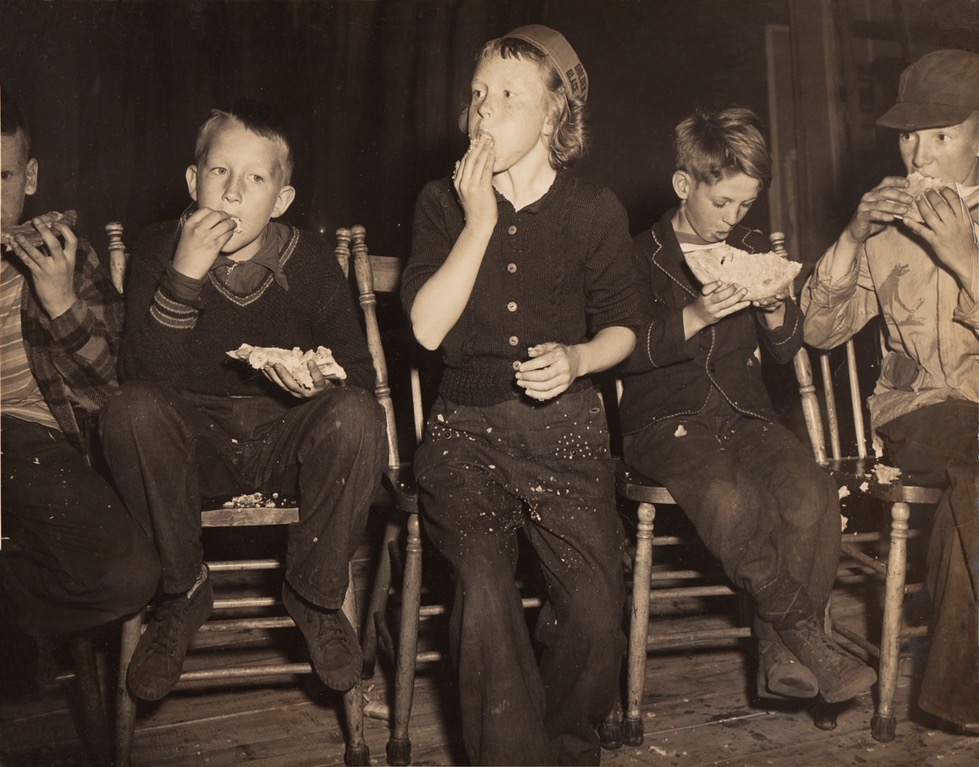 7. My grandpa and grandma when my grandpa came home from WWII in 1945 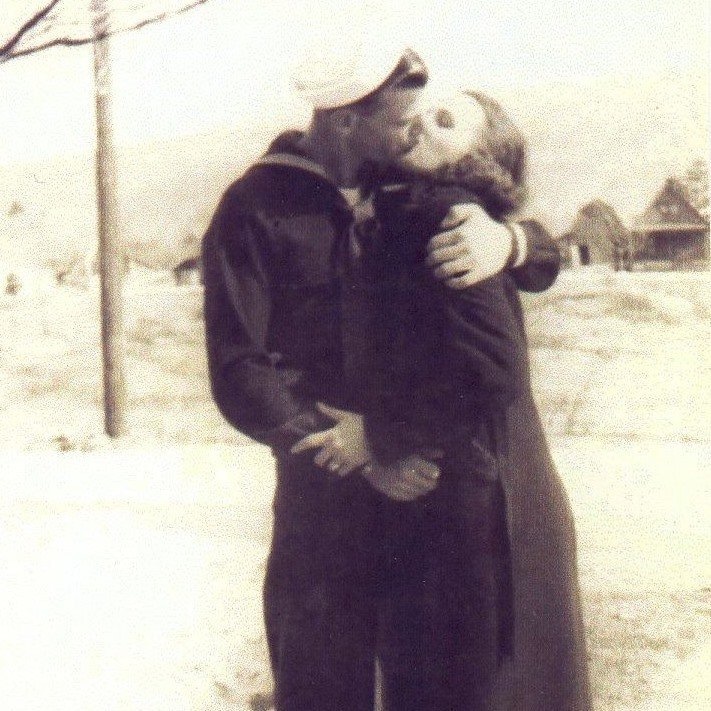 8. Three children striking a pose on a Jamaican street. 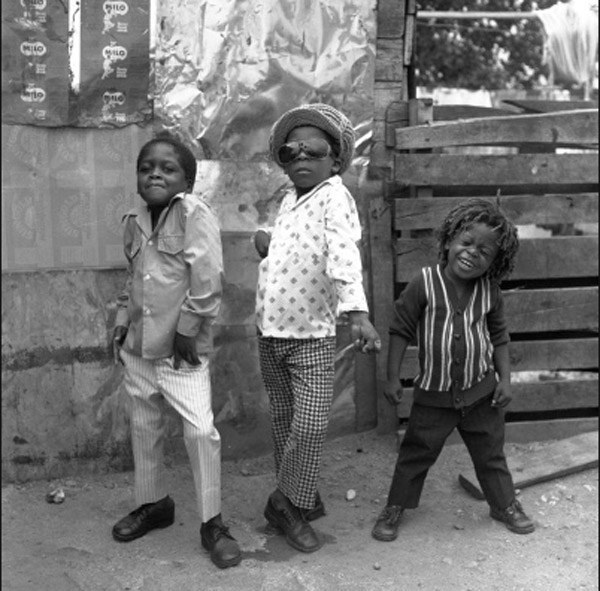 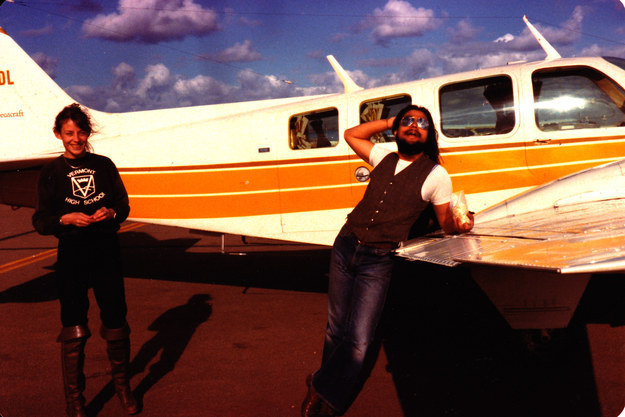 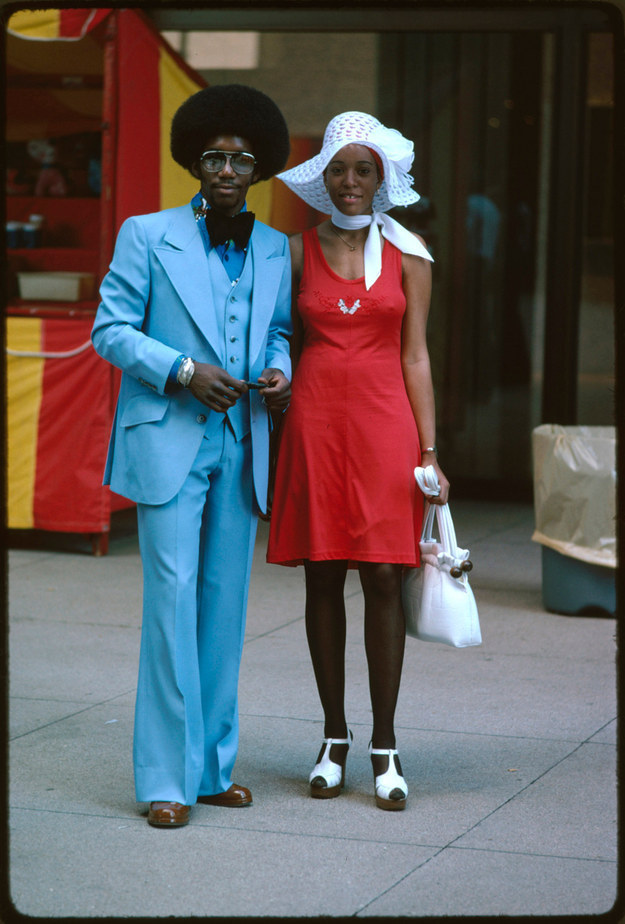 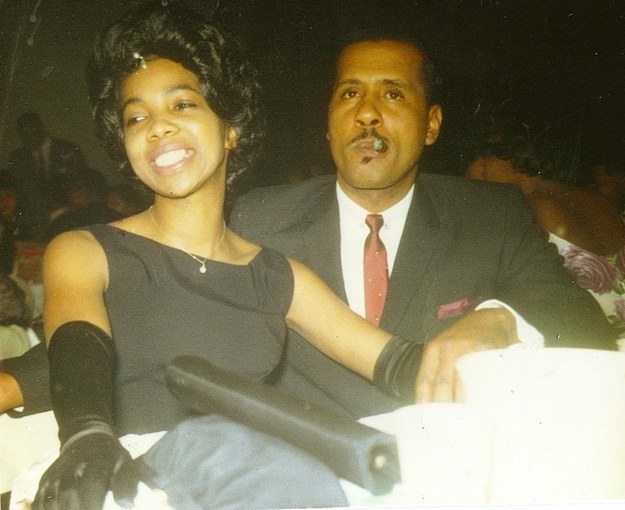 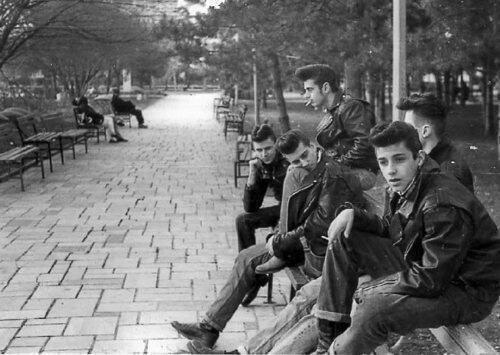 13. “My grandparents circa 1950. They never had much money and would throw parties making fun of rich people.” 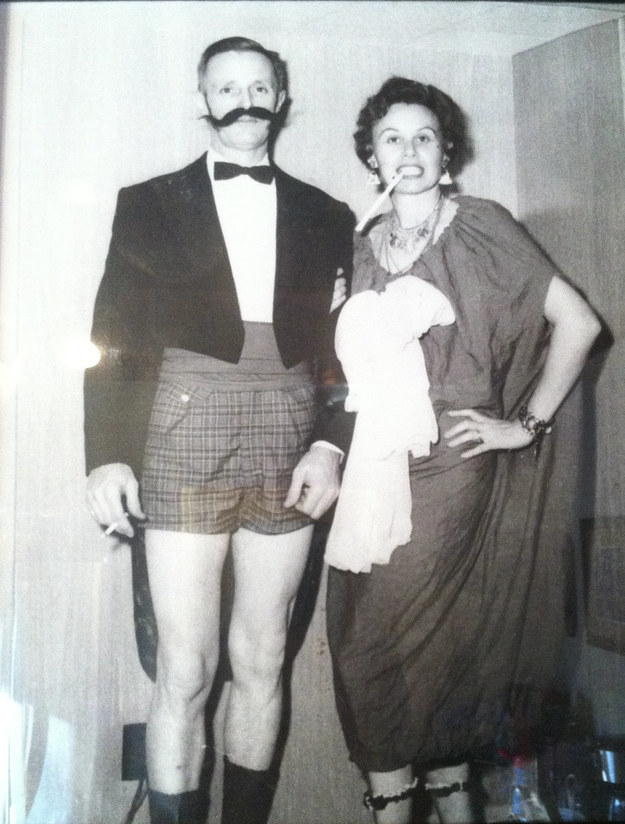 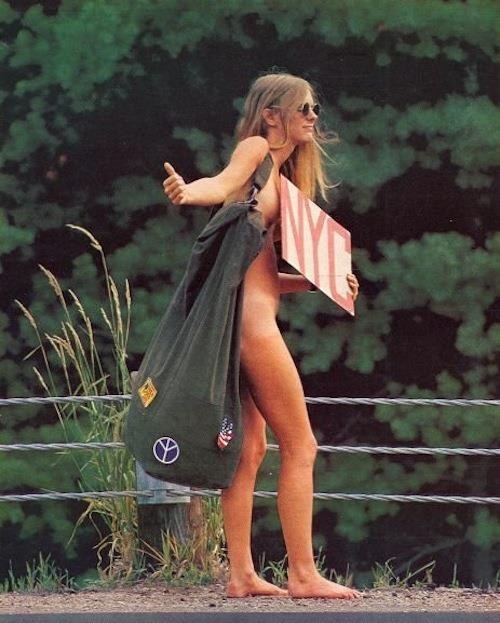 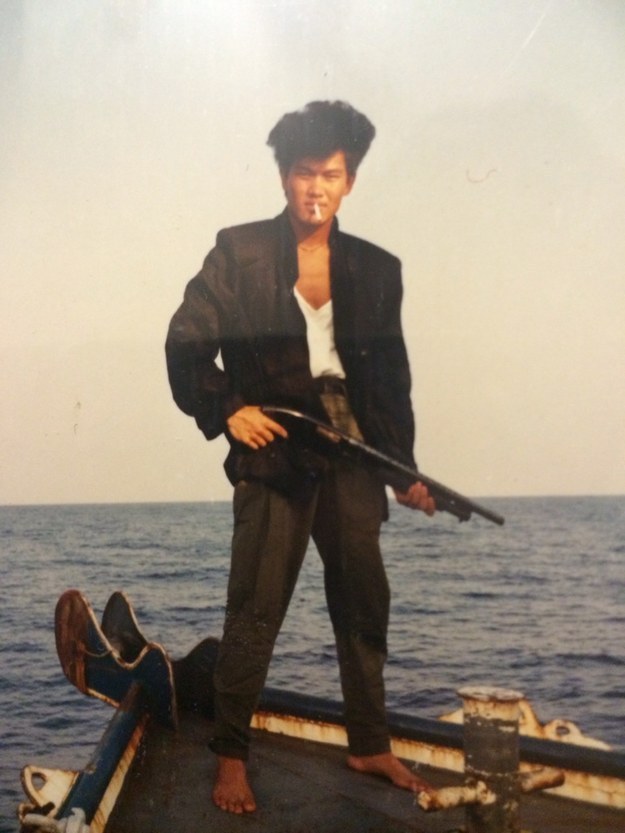 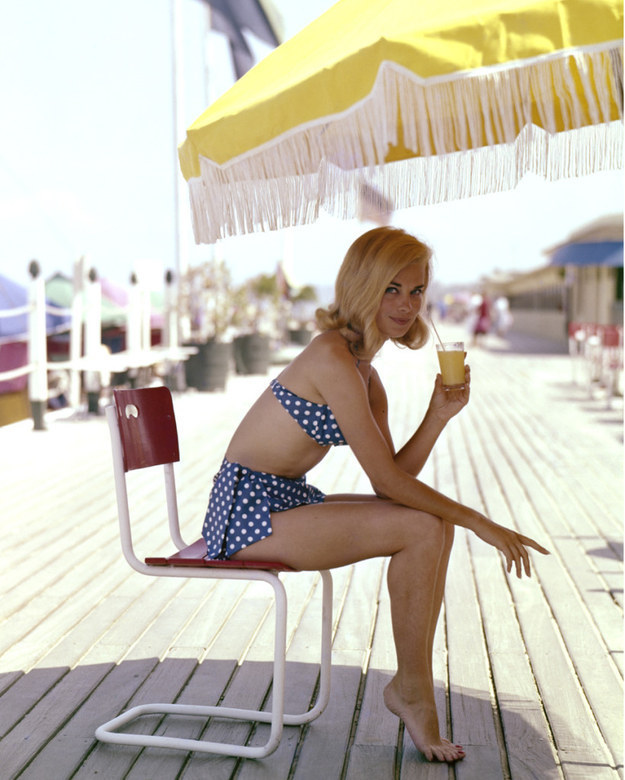 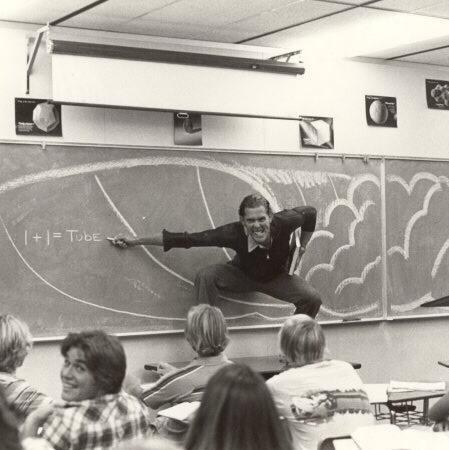 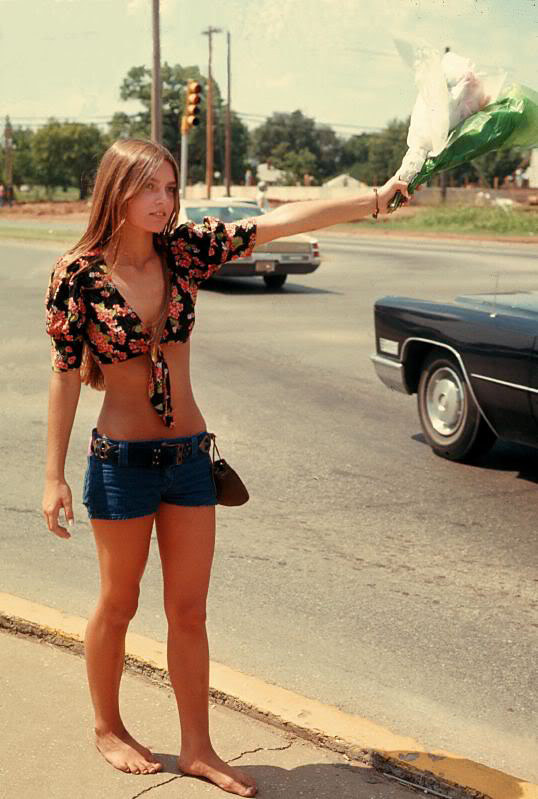 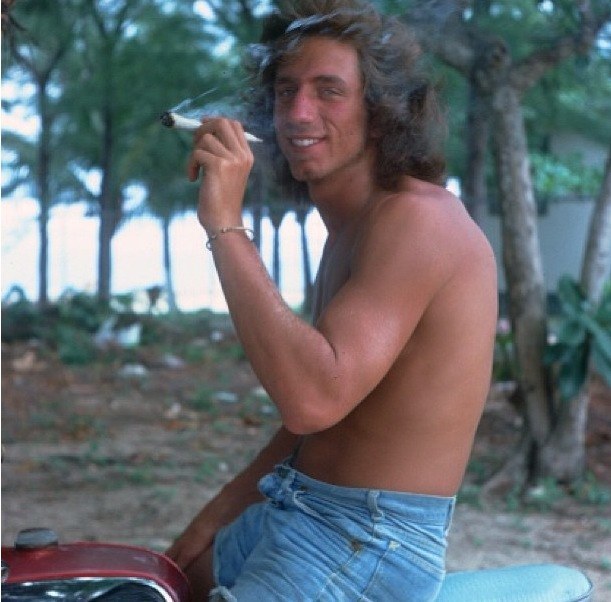 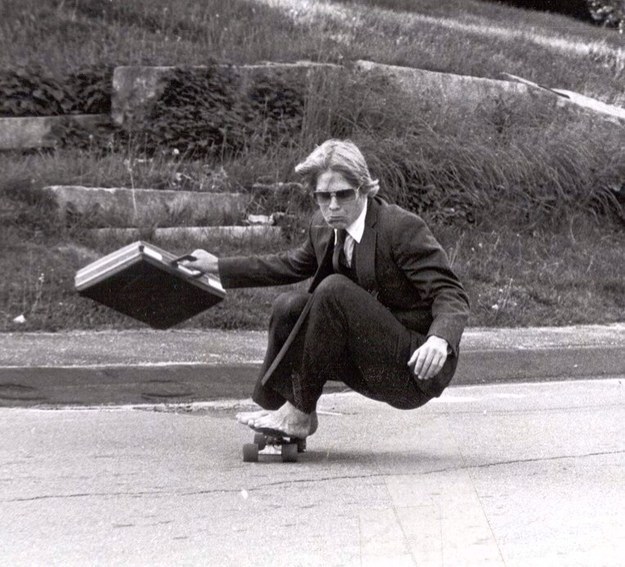 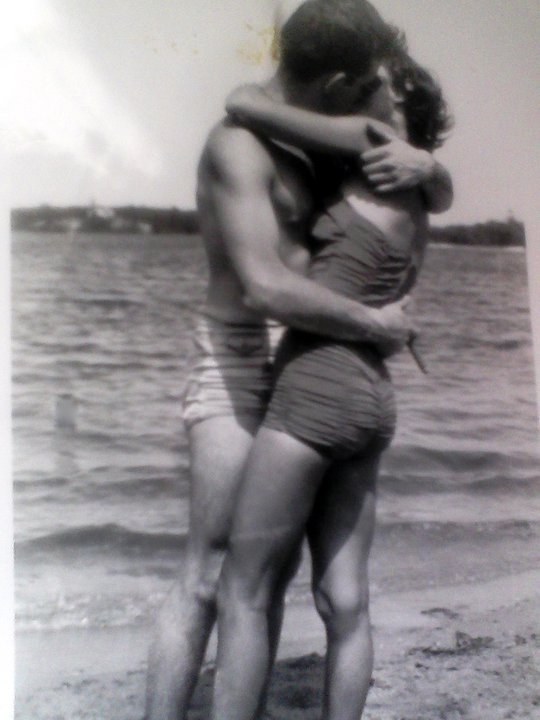