14 amazing Facts You Should Know About Buddhism

Gautama Buddha, also known as Siddhartha Gautama, Shakyamuni Buddha, or simply the Buddha, after the title of Buddha, was an ascetic (sramana) and sage,on whose teachings Buddhism was founded.He is believed to have lived and taught mostly in the eastern part of Ancient India sometime between the sixth and fourth centuries BCE.

Gautama taught a Middle Way between sensual indulgence and the severe asceticism found in the sramana movement common in his region. He later taught throughout other regions of eastern India such as Magadha and Kosala.

Gautama is the primary figure in Buddhism. He is recognized by Buddhists as an enlightened or divine teacher who attained full Buddhahood, and shared his insights to help sentient beings end rebirth and suffering. Accounts of his life, discourses, and monastic rules are believed by Buddhists to have been summarized after his death and memorized by his followers. Various collections of teachings attributed to him were passed down by oral tradition and first committed to writing about 400 years later.

14 amazing Facts You Should Know About Buddhism

1. The word ‘Buddha’ is a title, which means ‘one who is awake’, in the sense of having ‘woken up to reality’.

2. Buddhist tradition suggests that a Buddha is fully awakened being, with a pure mind (free of the three poisons of desire), who is no longer bound by involuntary rebirth (Samsara), and who suffers no longer. 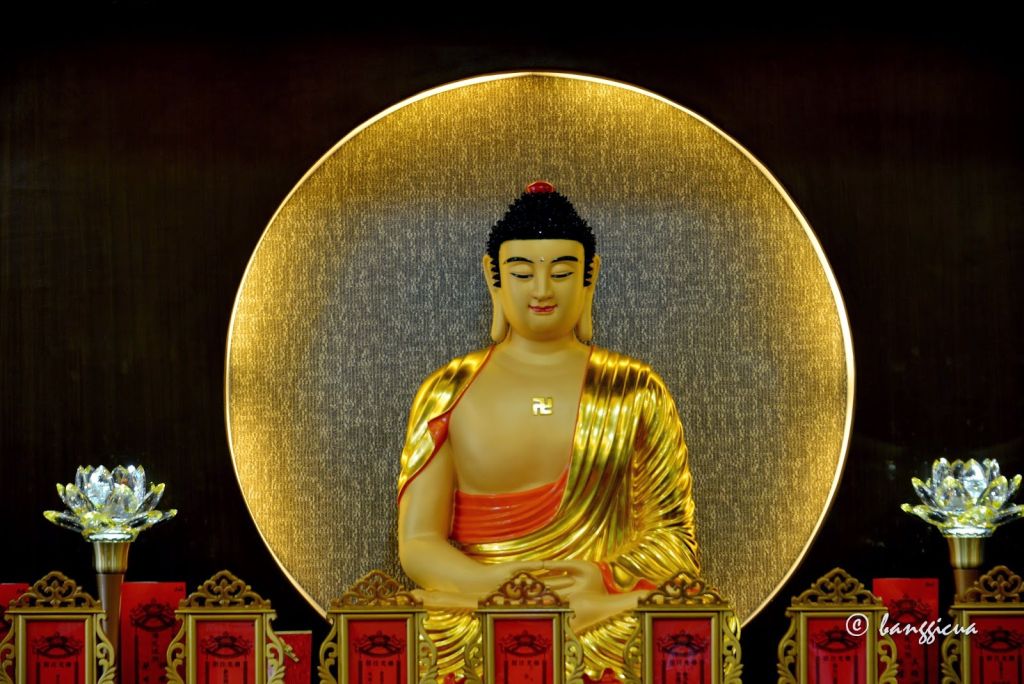 3. Because of its emphasis on meditation and mindfulness, Buddhism is often considered to be a form of psychology rather than a religion.

4. The ‘3 Jewels of Buddhism’ are: Buddha, Dharma and Sangha. Taking refuge in these is considered to be one’s way out of misery.

5. In Buddhism, Karma is the force that drives the cycle of suffering and rebirth for each being. 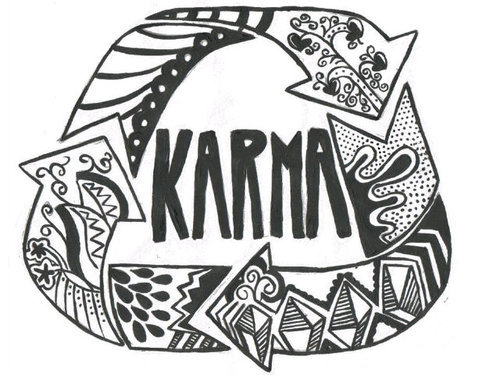 6. There are 4 Noble truths: There is suffering, origin of suffering, there is an end to suffering, way to end suffering. 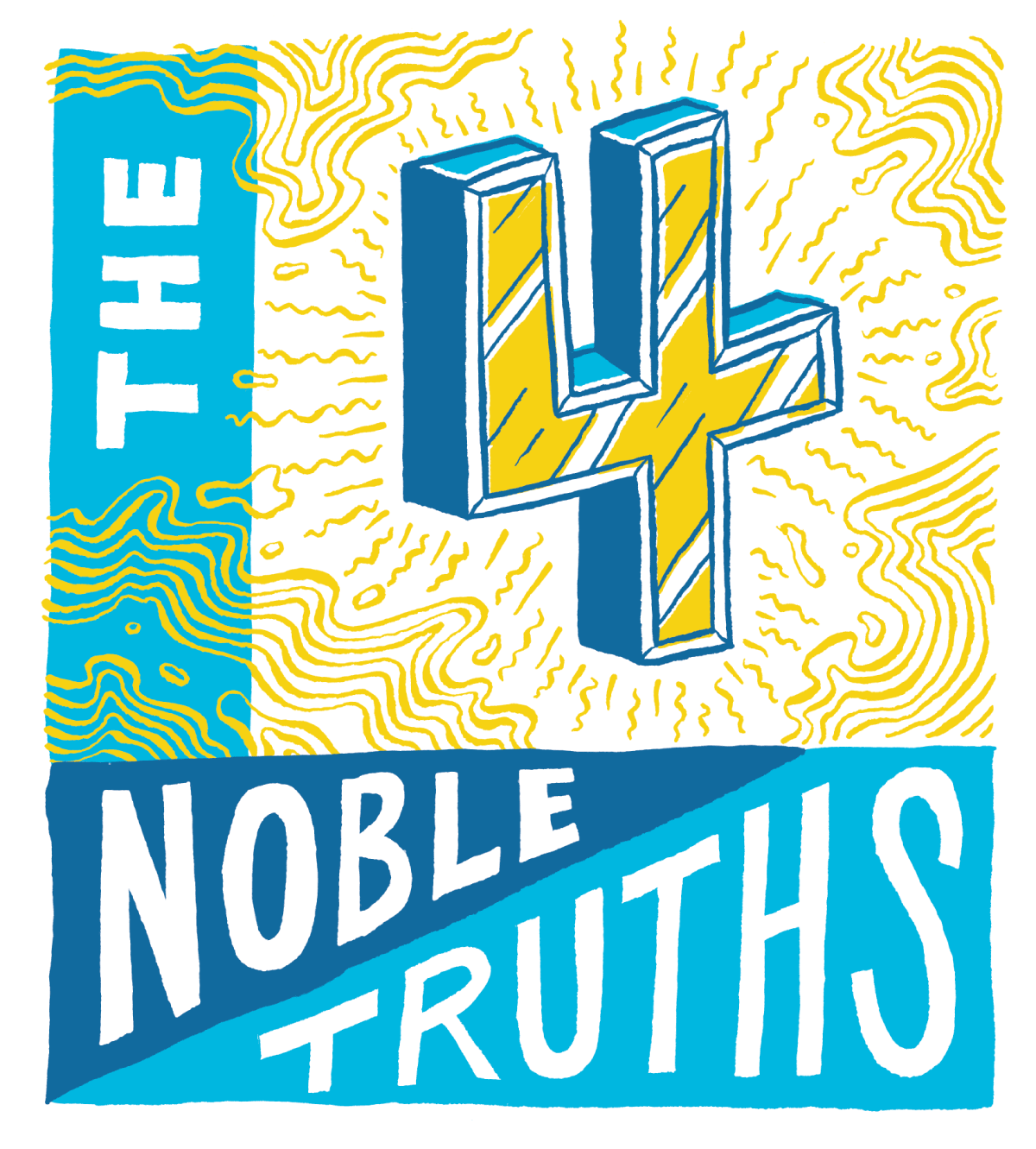 7. Unlike many religions, Buddhism has no single central text that is universally referred to by all traditions.

8. A Buddhist temple is called Vihara and is a place for education. In a temple, you will find a shrine room with a large Buddha and statues of his disciples.You will also find relics and manuscripts. There is also a lecture room, meditation room and a library. 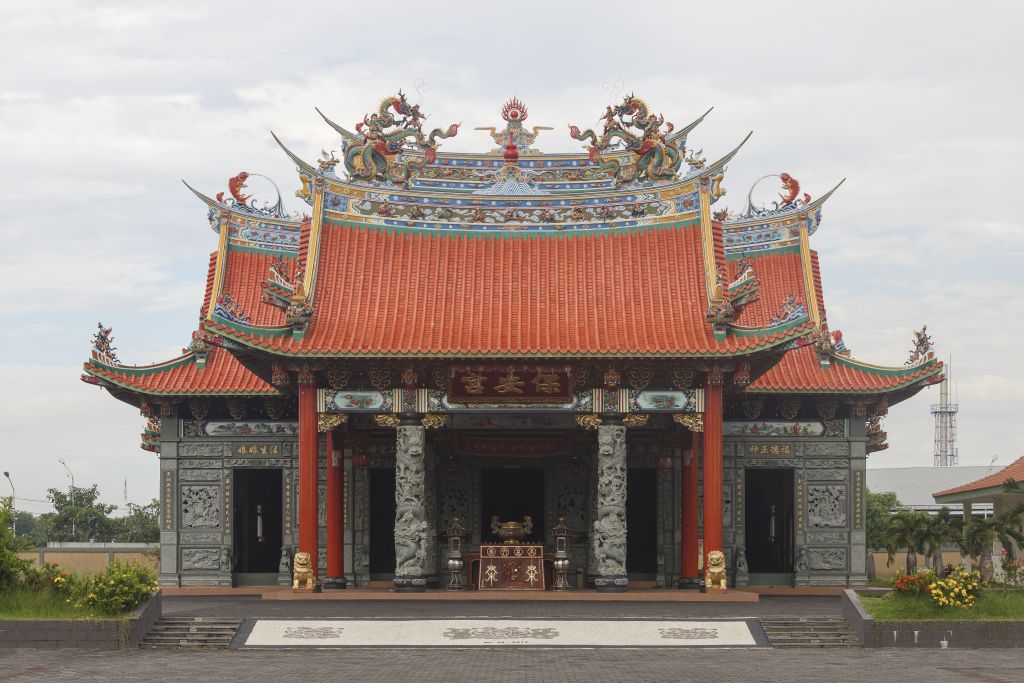 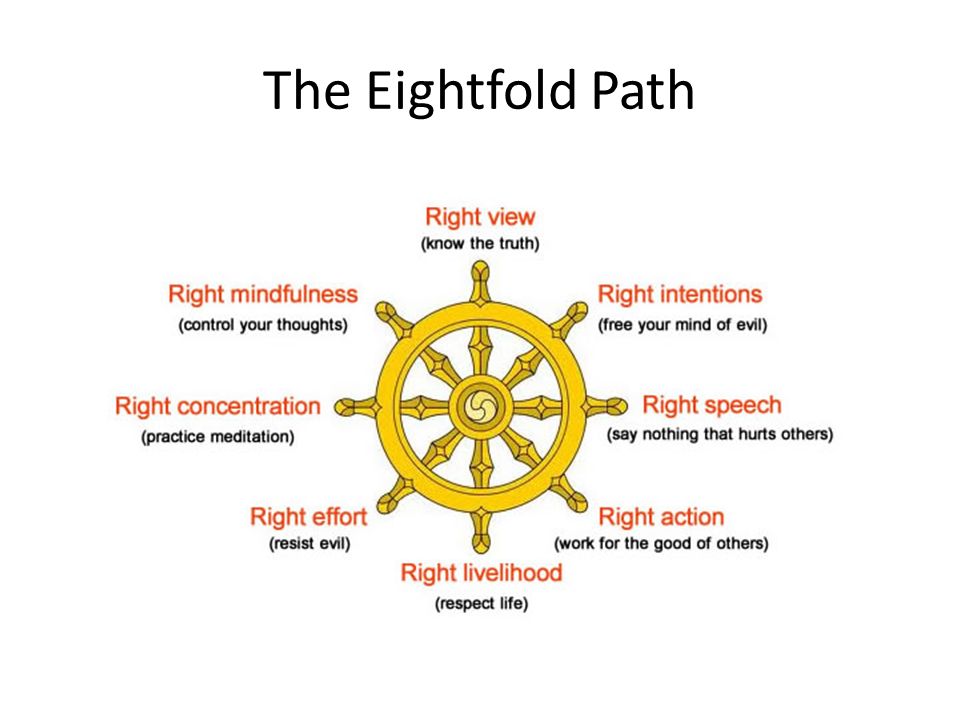 10. The 3 tallest statues in the world are of Buddha. 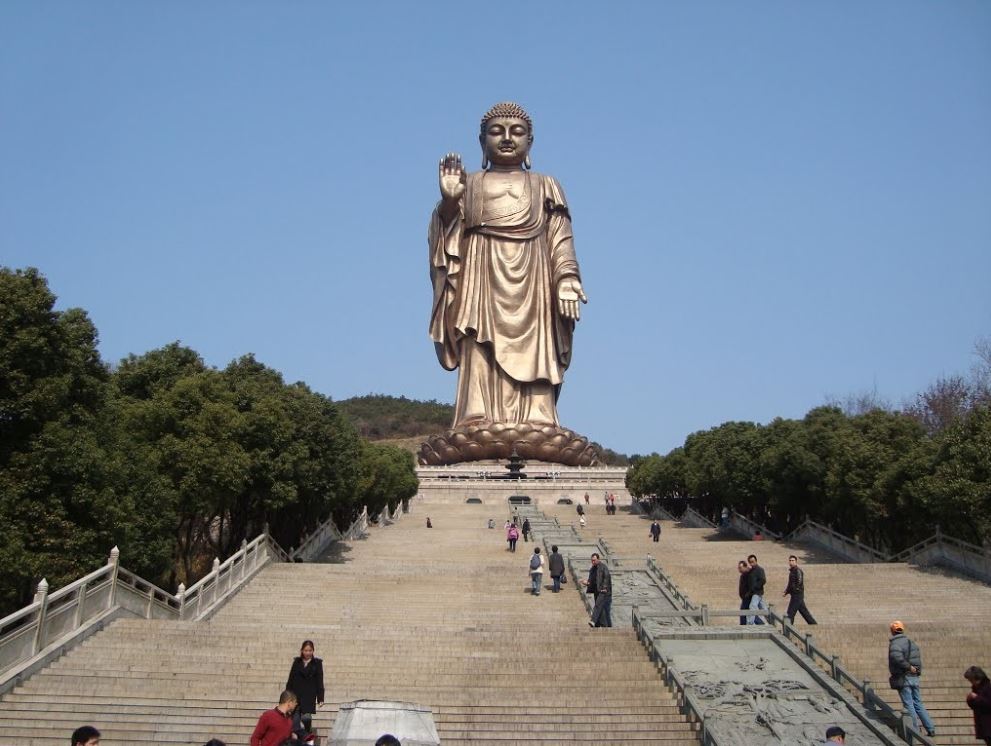 11. China is the country with the largest population of Buddhists, approximately 244 million or 18.2% of its total population. 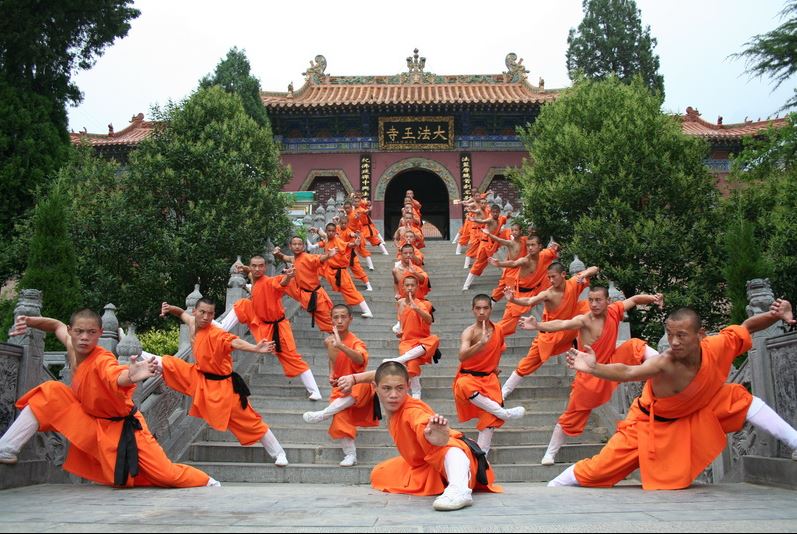 12.Flowers and food are placed on the front of the Buddhist Statue. The flowers are to remind the person that they will not live forever. 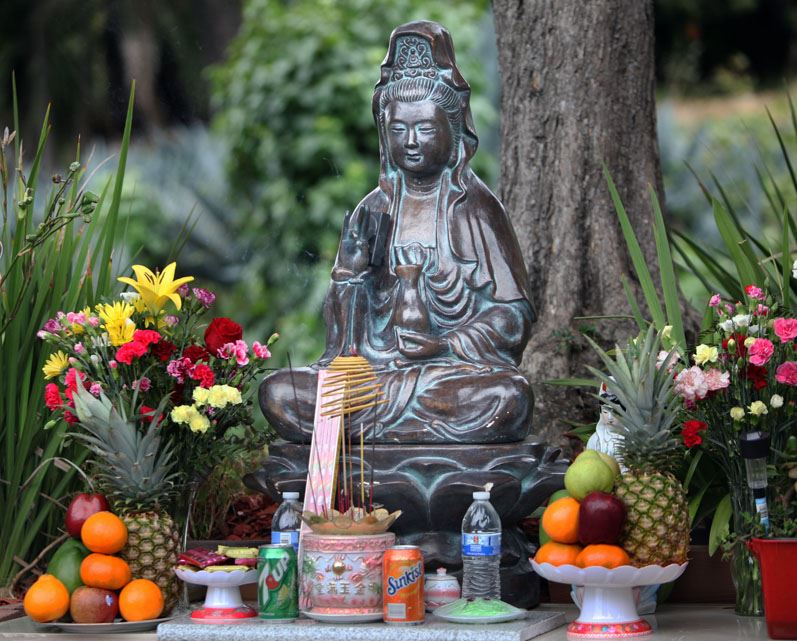 13. Buddhist monks are not allowed to kill any animal, for any reason, even pests and vermin. 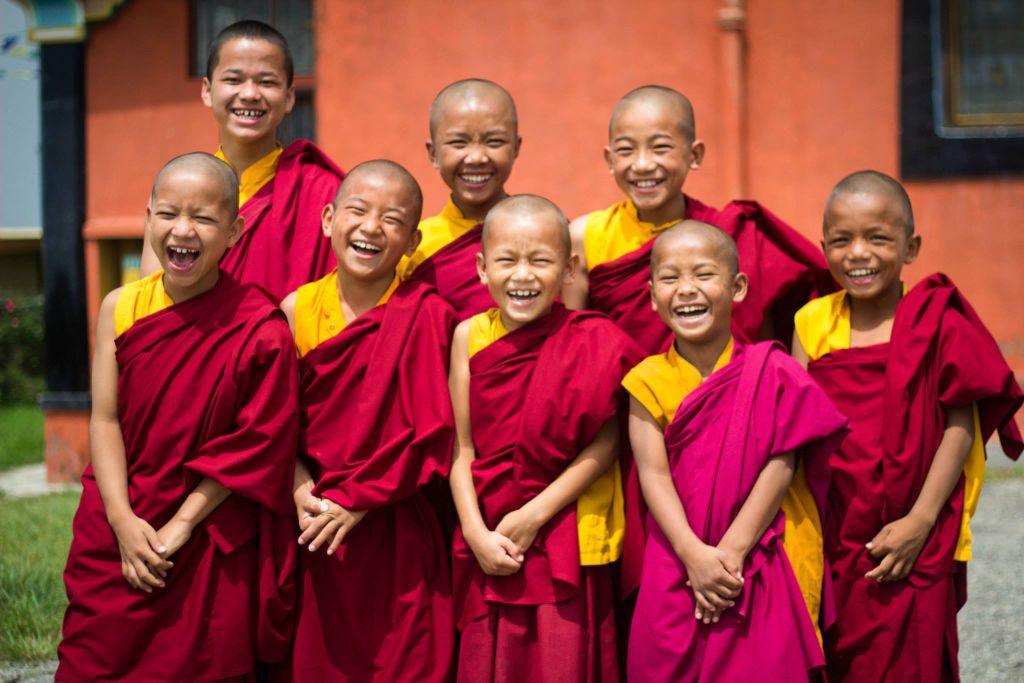 14. In Buddhism, suicide is seen as throwing away the precious opportunity to generate positive karma.

Teaching of the Dalai Lama: Introduction to Buddhism

More and more people worldwide are living in countries not considered their own. Writer Pico Iyer -- who himself has three or four "origins"...
Read more

These 25 Stunning Photos will Show You What...

Story Of Baluchistan Conflict with Pakistan | What...

The Balochistan conflict is a guerrilla war waged by Baloch nationalists against the governments of Pakistan and Iran in the Balochistan region, which covers...
Read more

The president may have forgotten something as he boarded Marine One. On his way to the U.S. Naval Academy graduation ceremony on Annapolis, Md., President...
Read more

Simpu Singh Sodhi Aka Simpu Sodhi / Sodhi sir He is the one and only, world famous animated Sardarji school teacher who made regular appearances...
Read more

A meal is never ever complete without indulging your sweet tooth and having a bite of dessert is it? Your dessert could...
Read more
Load more