28 Breathtaking Photographs That Will Restore Your Faith In Humanity

The world is a book, and those who do not travel read only one page. – St. Augustine. This saying says it all. So...
Read more

More than 1,000 people, plus dozens of service dogs, attended the recent funeral for an Oklahoma City police dog killed while helping his partner catch a car thief.

Kye, a 3-year-old Belgian German Shepherd, was stabbed to death by the suspect on Aug. 24, and was buried with full honors. 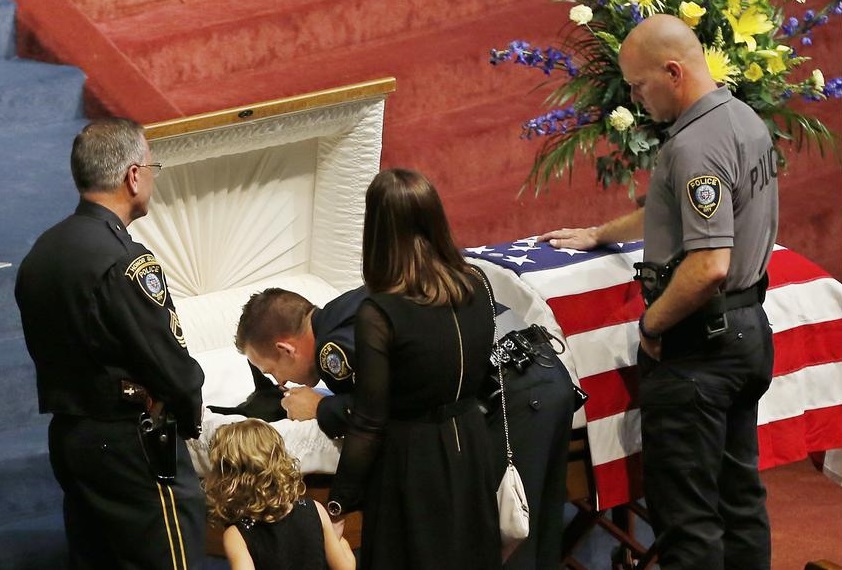 Sgt. Ryan Stark, Kye’s partner on the force, wiped away tears as he bid the dog farewell before he was buried in a flag-draped casket and given a 21-gun salute.

Department spokesman Capt. Dexter Nelson told Today.com:
"Kye was injured while Stark was responding to a stolen car report last Sunday, August 24. A 22-year-old suspect had led police officers on a car chase until he crashed his vehicle in a ditch and then tried to flee by foot. Kye chased after the suspect and Stark, when he caught up to both of them, saw the suspect stabbing the dog repeatedly with a knife." 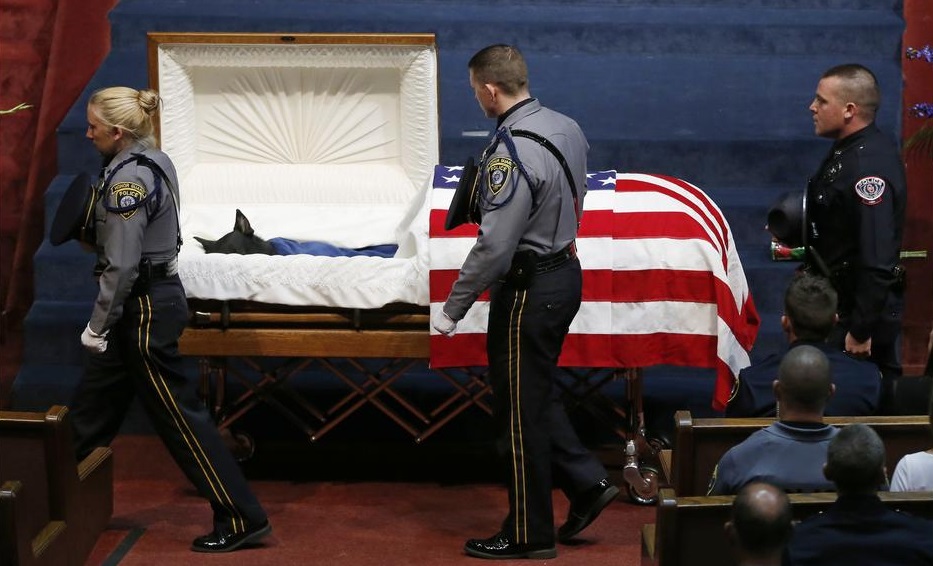 
Kye died from the stabbing the next day.

Stark shot and killed the suspect, and is currently on administrative leave as he undergoes an internal investigation, Nelson said. 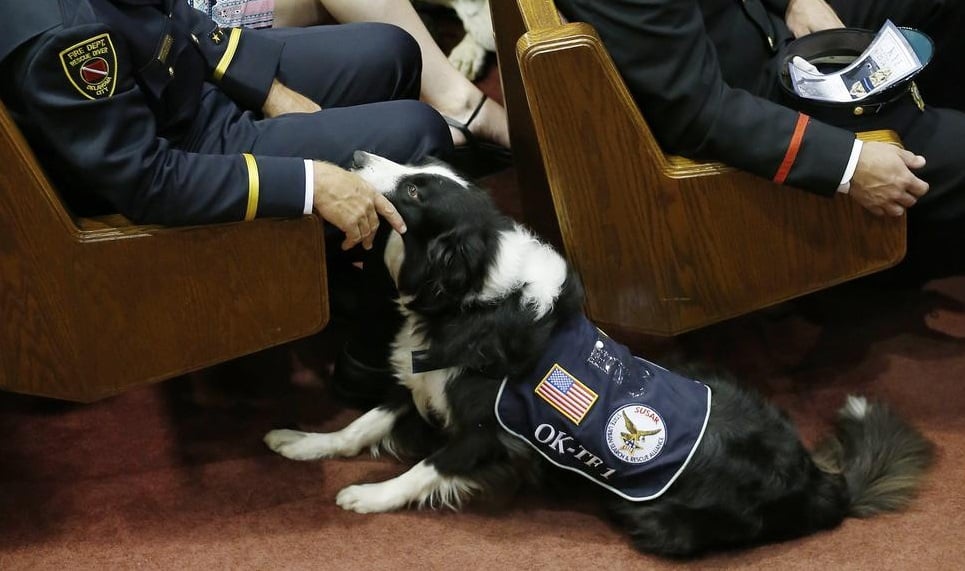 Sue Ogrocki / AP : Canine officers and their handlers from around the state came to the funeral.


“Without question, Kye’s sacrifice saved the life of one of the officers. We will forever remain in your debt,” Sgt. Coy Gilbert said during his eulogy. 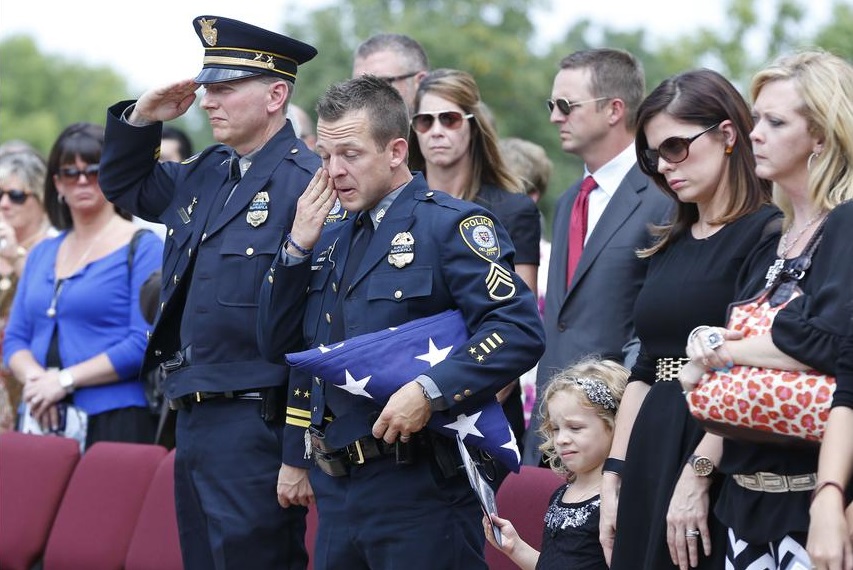 DANCE to express, not impress. These people are not dancing to show off but just simply for pure fun! So don’t be a lame...
Read more

What happens when a dog gets stung by a bee? A dog stung by bee experiences the same symptoms as humans (pain, itchiness, redness at...
Read more

At the age of 17, after witnessing hundreds of snakes dying from drought on his island in India, Jadav Payeng started to grow trees...
Read more

Stuck using Twitter, we show you how in Hindi. All that you ever wanted to know about Twitter. From Tweets to Hashtags, we brings...
Read more

Which Disney Couple Are You And Your Significant Other?

What is more meant to be than a Disney couple? Perhaps you and your significant other! Take our test to find out which relationship...
Read more
Load more