San Francisco officially the City and County of San Francisco, is the cultural, commercial, and financial center of Northern California and the only consolidated city-county in California. San Francisco encompasses a land area of about 46.9 square miles (121 km2) on the northern end of the San Francisco Peninsula, which makes it the smallest county in the state. It has a density of about 18,187 people per square mile (7,022 people per km2), making it the most densely settled large city (population greater than 200,000) in the state of California and the second-most densely populated major city in the United States after New York City. 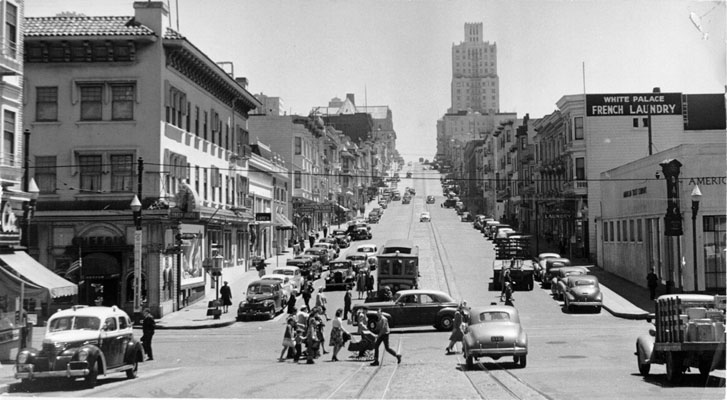 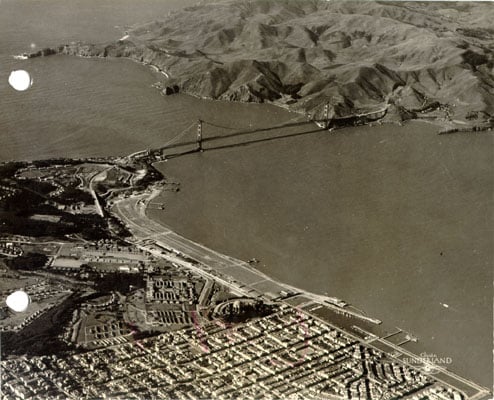 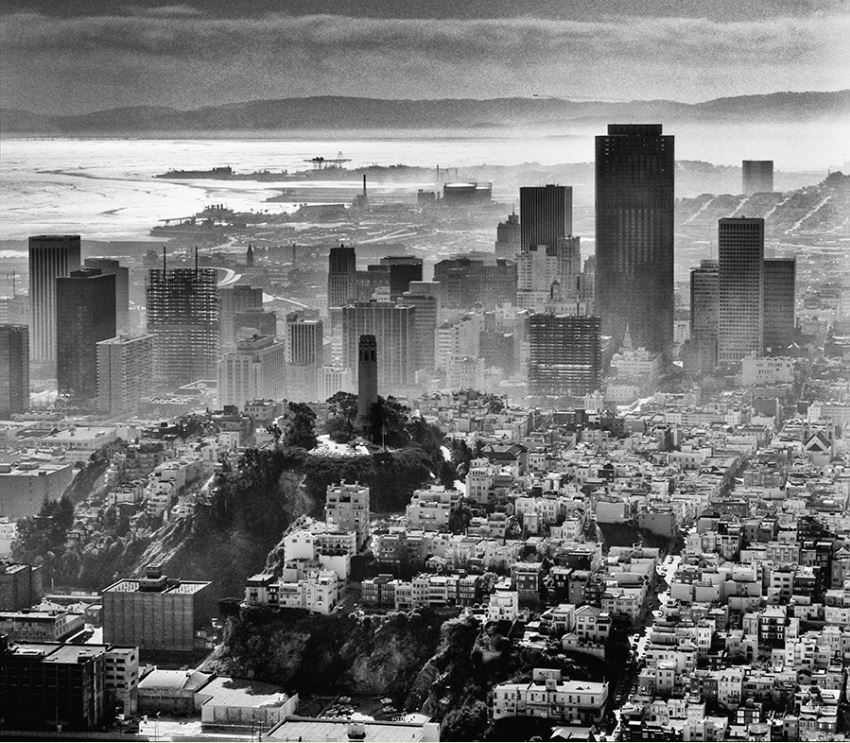 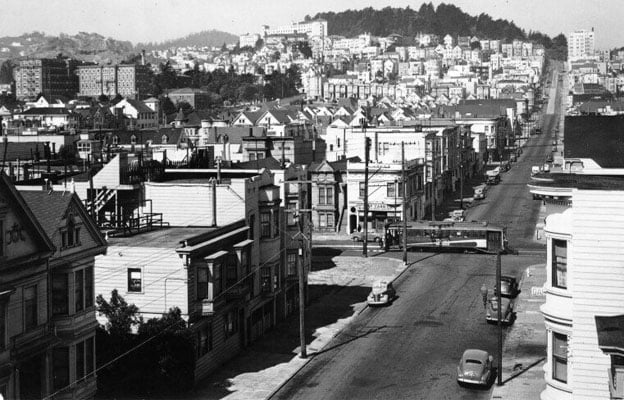 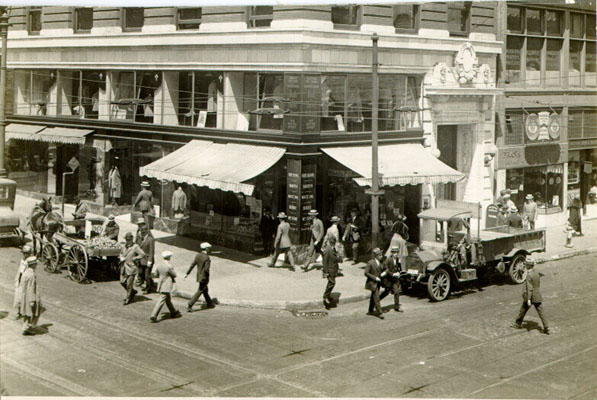 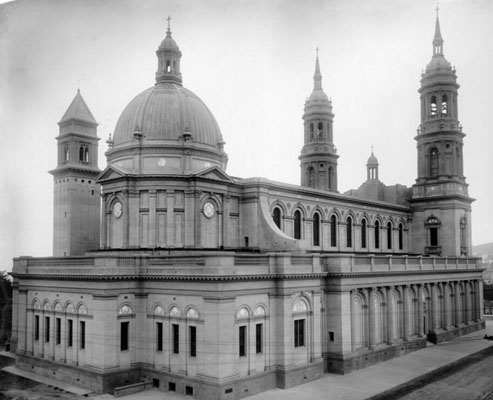 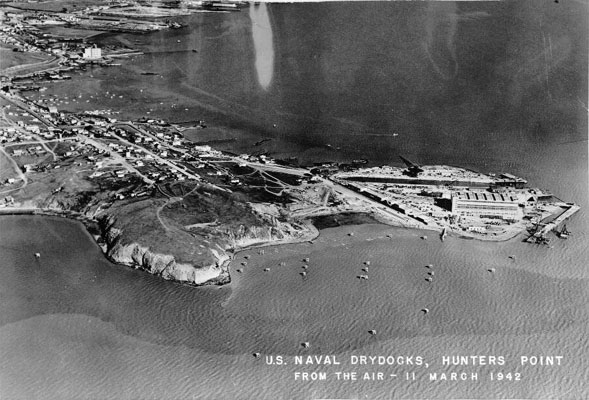 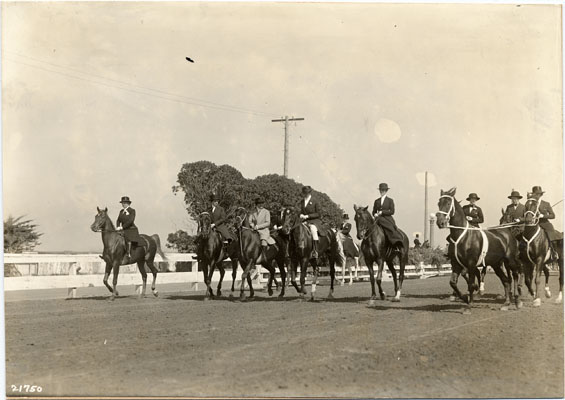 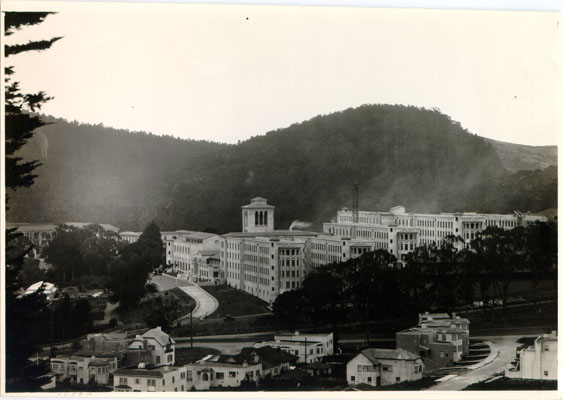 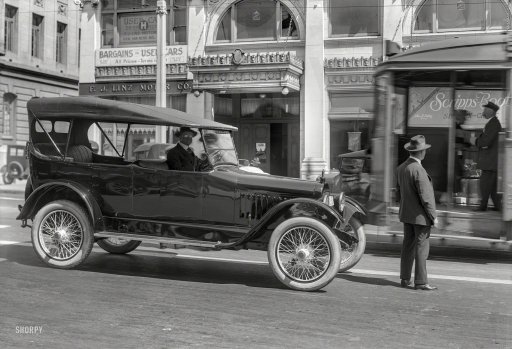 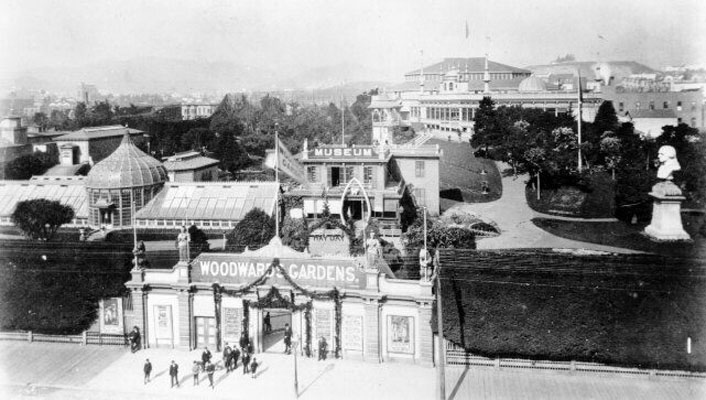 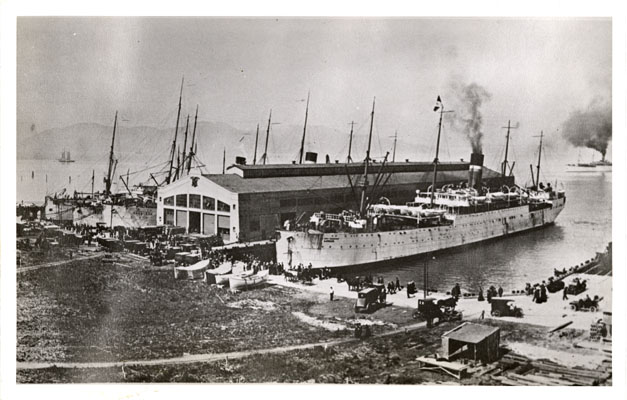 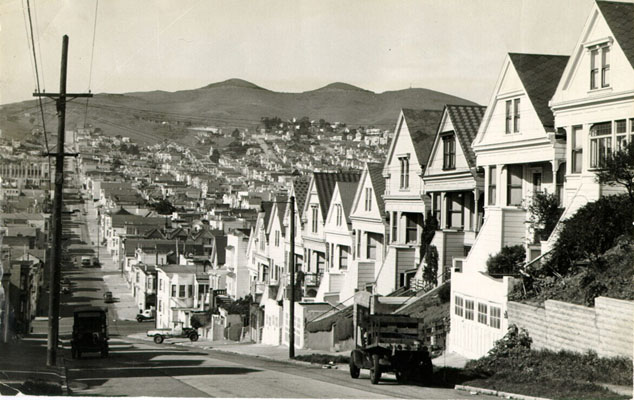 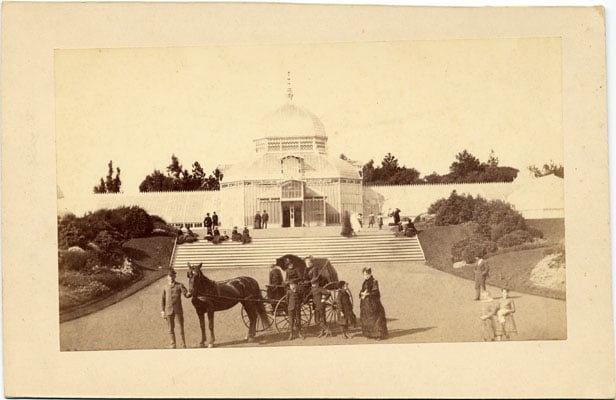 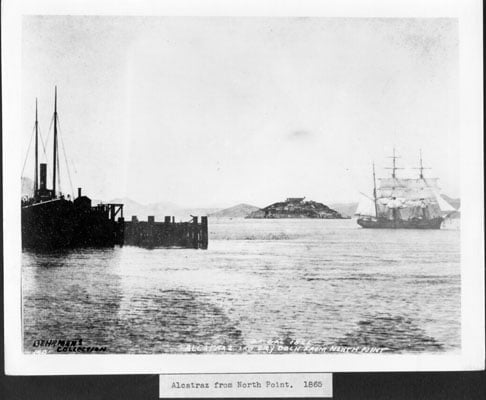 20# Intersection of Market Street at 17th and Castro Streets at the entrance of the Twin Peaks tunnel c.1945 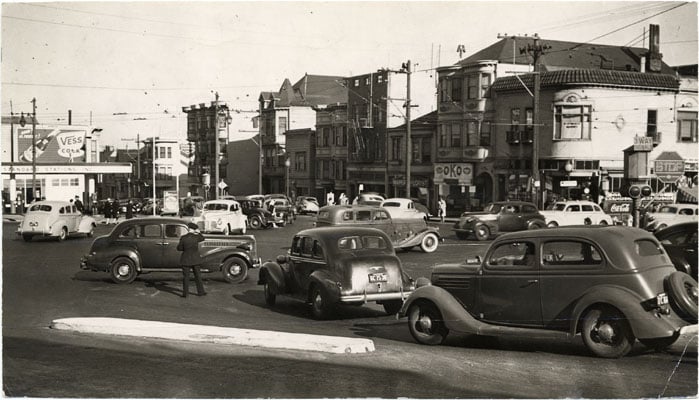