Delhi has been continuously inhabited since the 6th century BC. Through most of its history, Delhi has served as a capital of various kingdoms and empires. It has been captured, ransacked and rebuilt several times, particularly during the medieval period, and modern Delhi is a cluster of a number of cities spread across the metropolitan region. 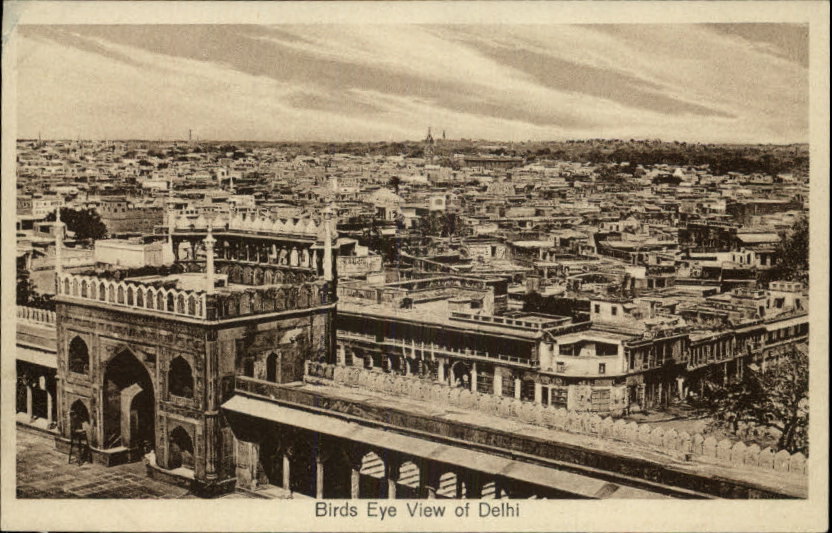 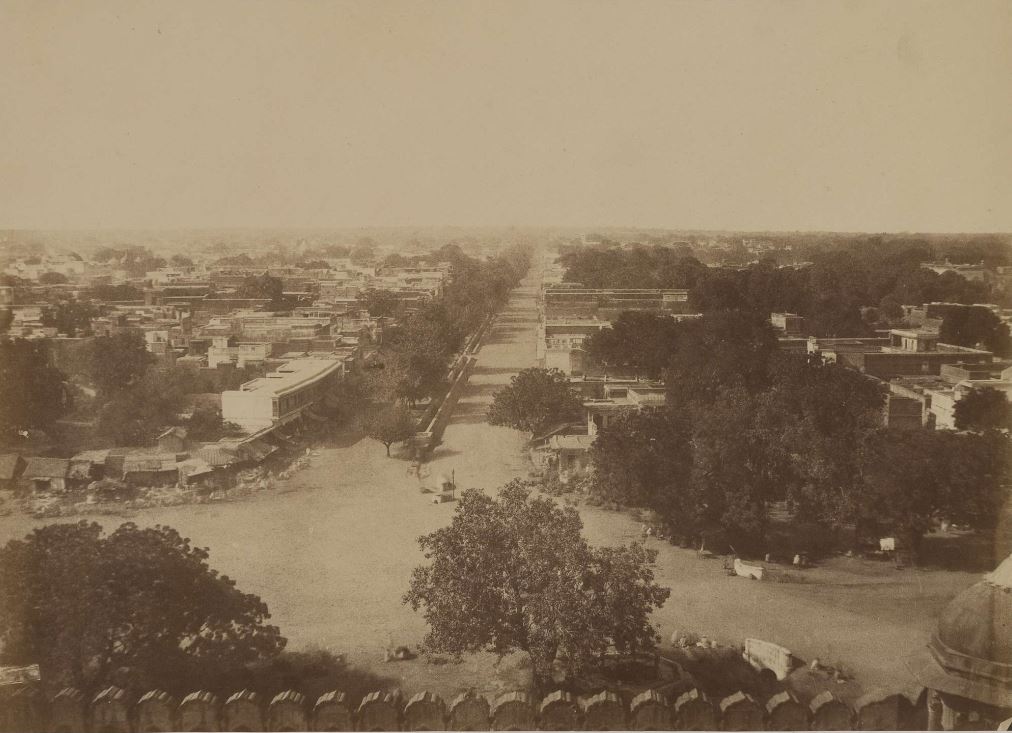 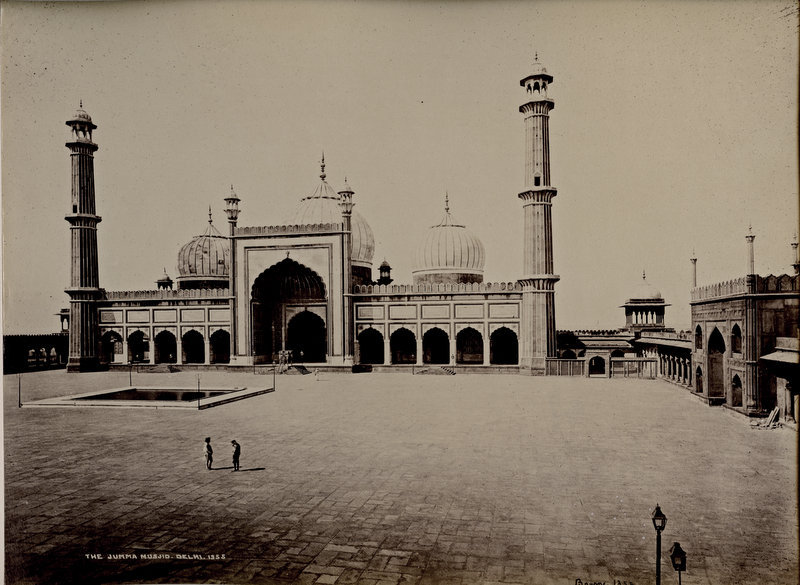 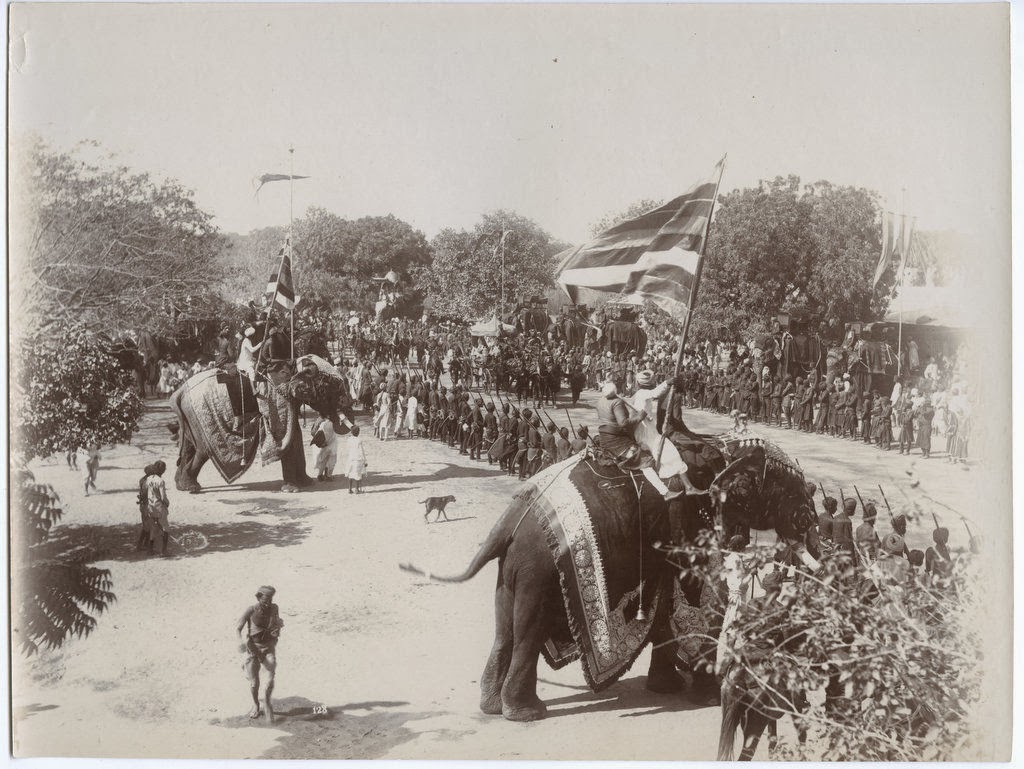 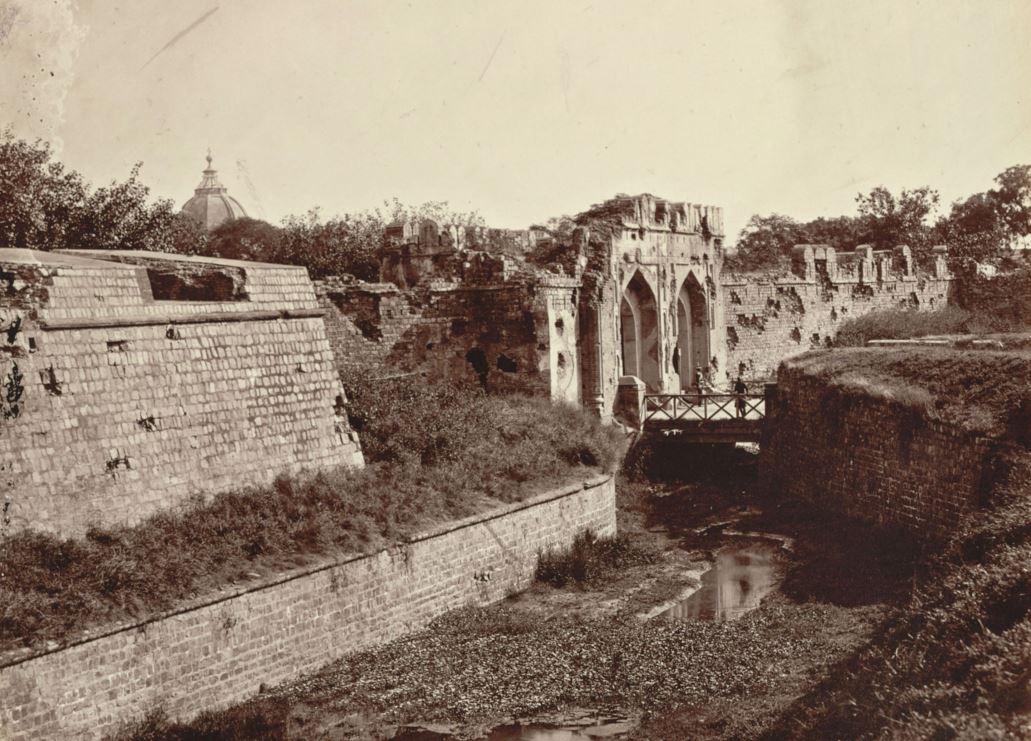 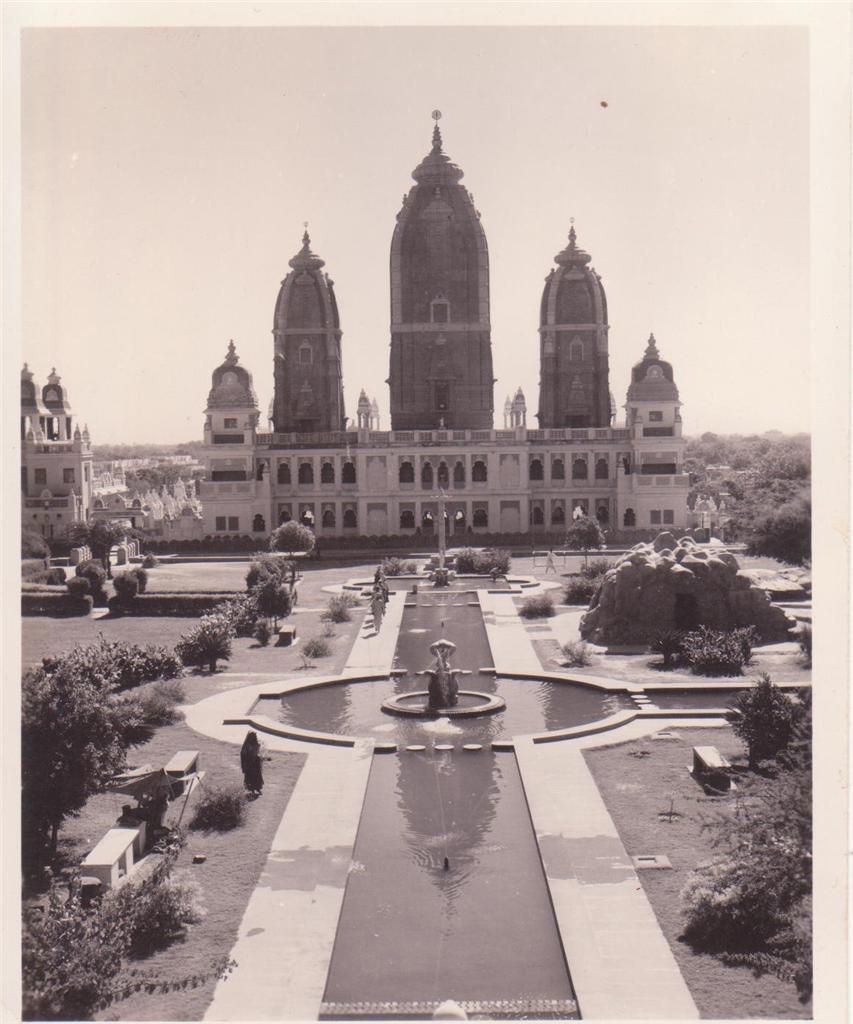 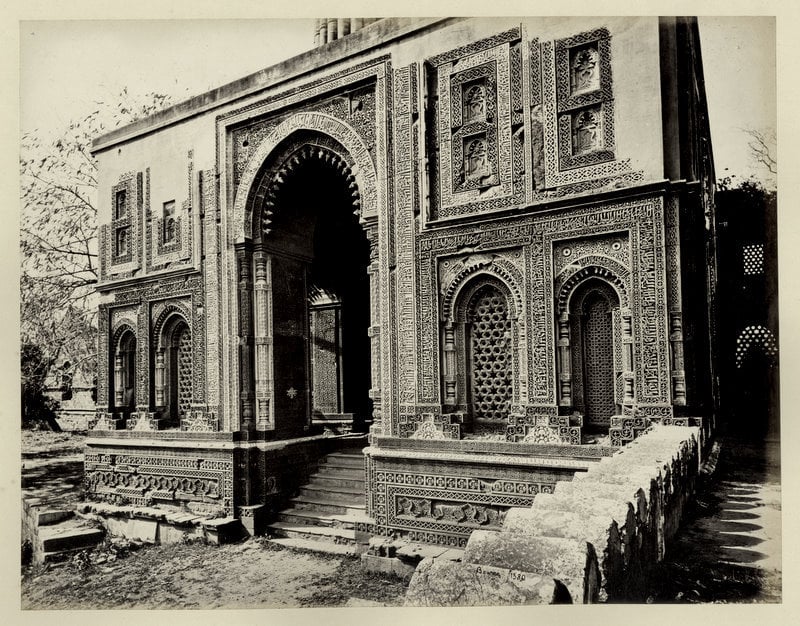 8# Studio portrait of a Mogul Father with his children at Delhi, taken by Shepherd and Robertson 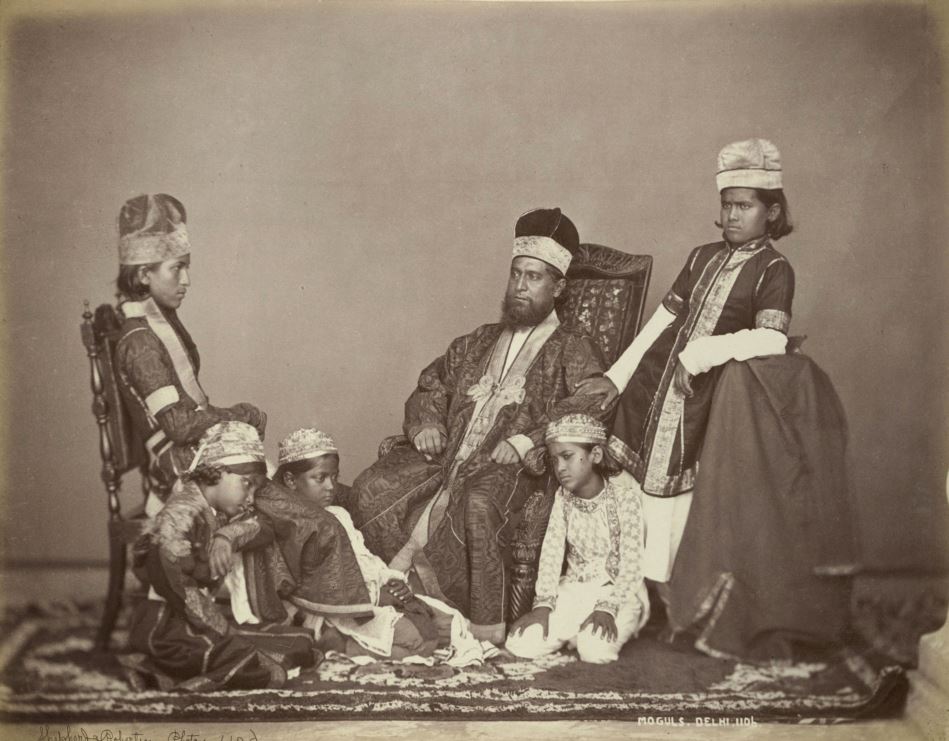 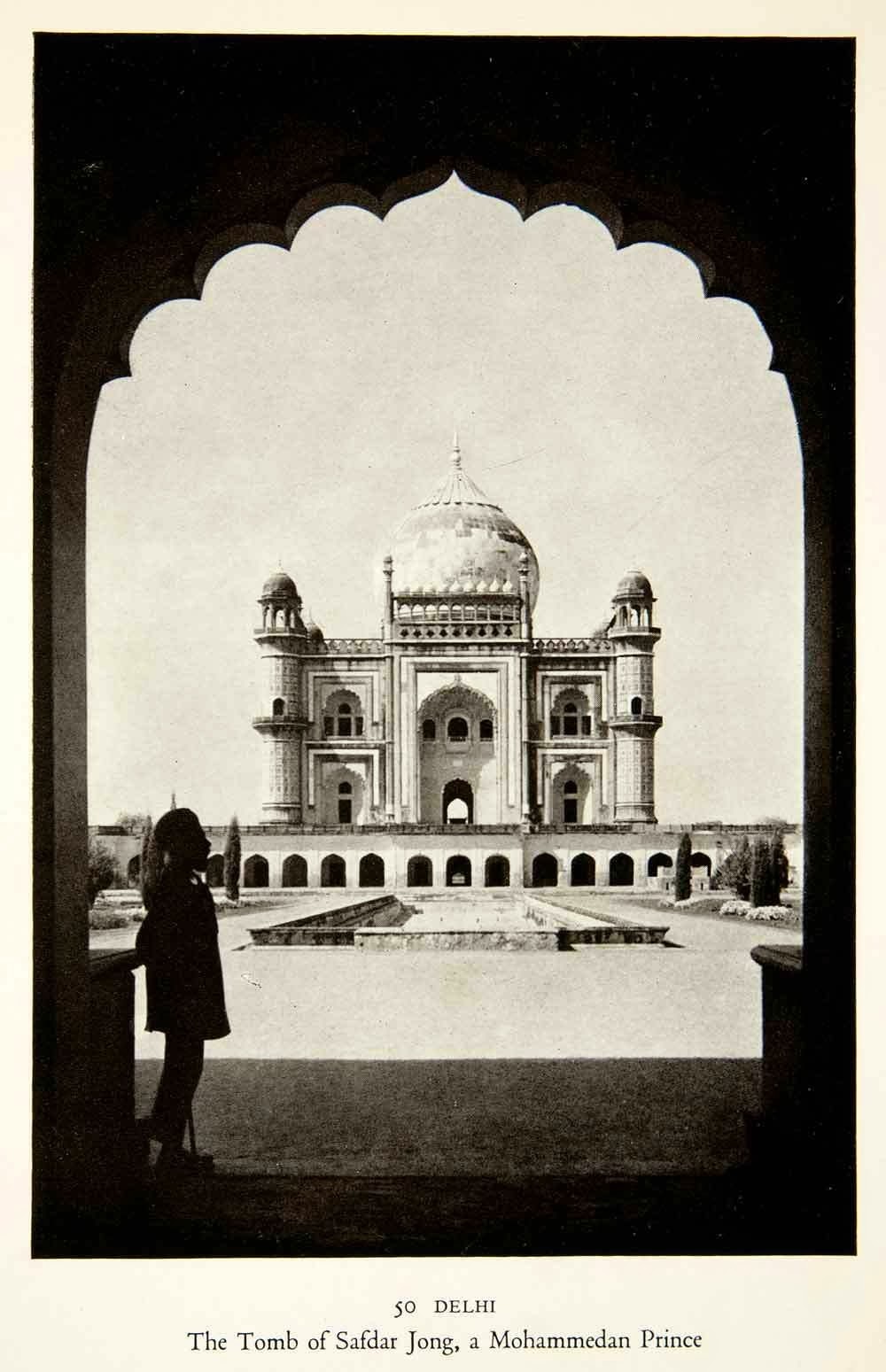 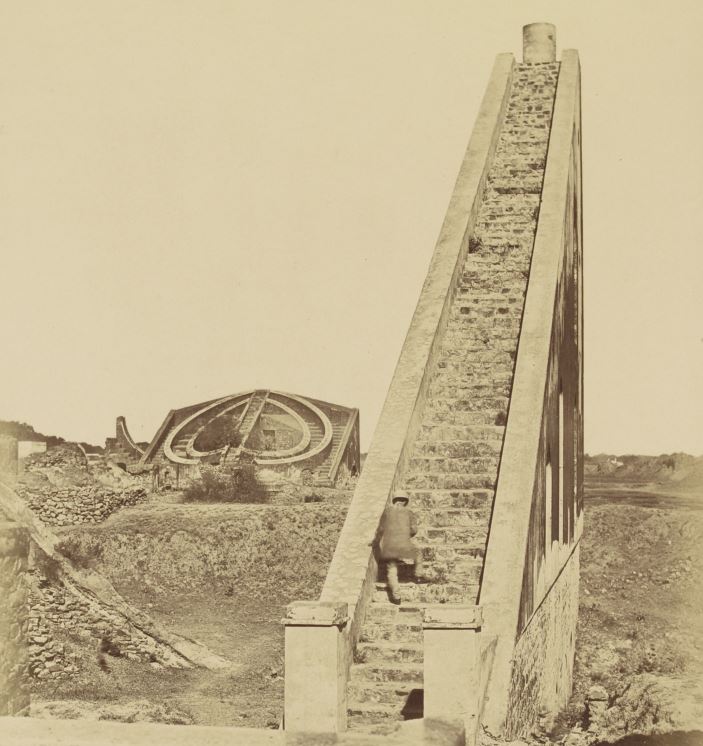 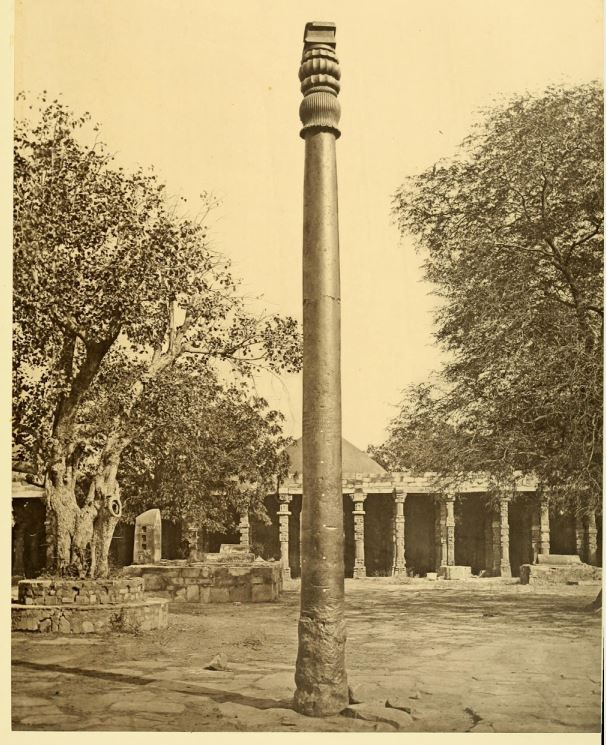 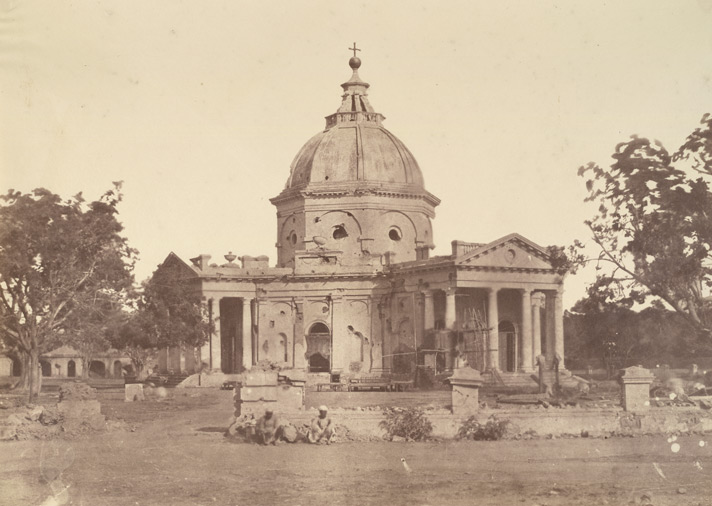 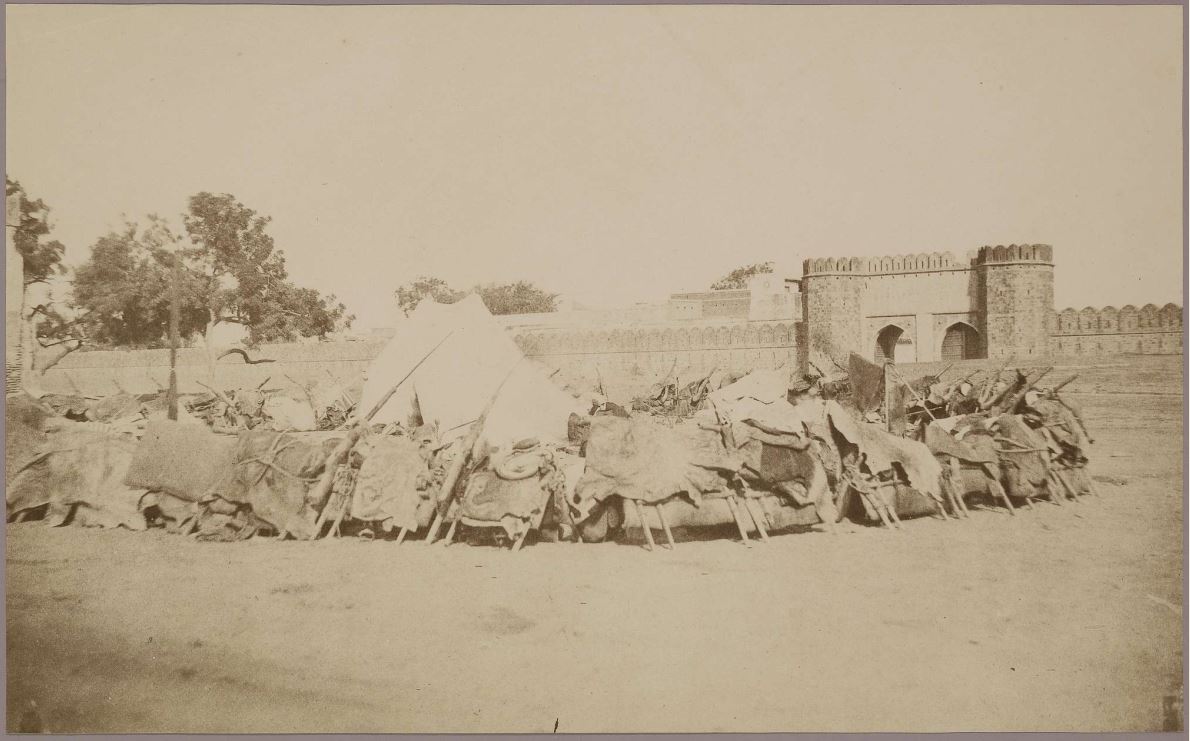 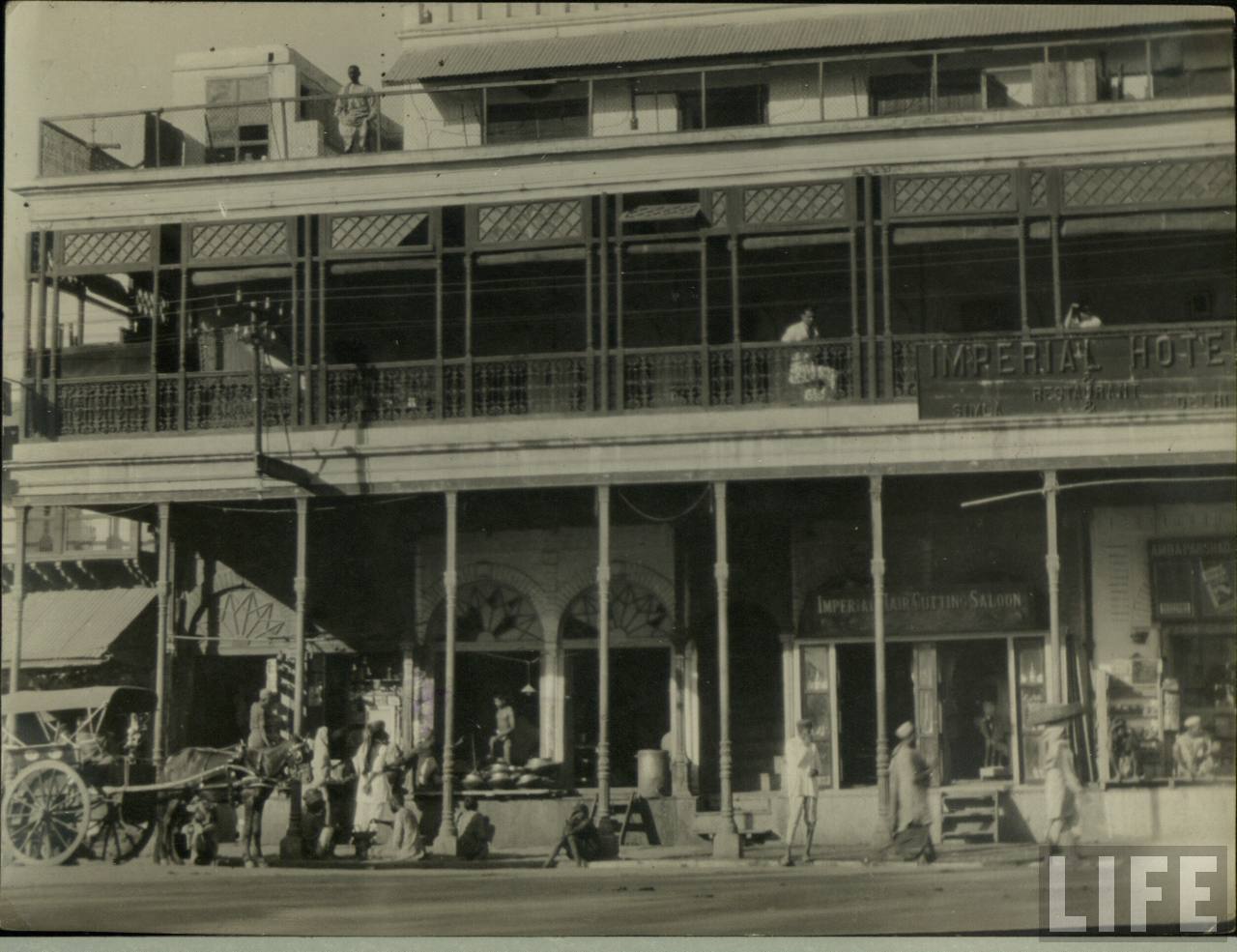 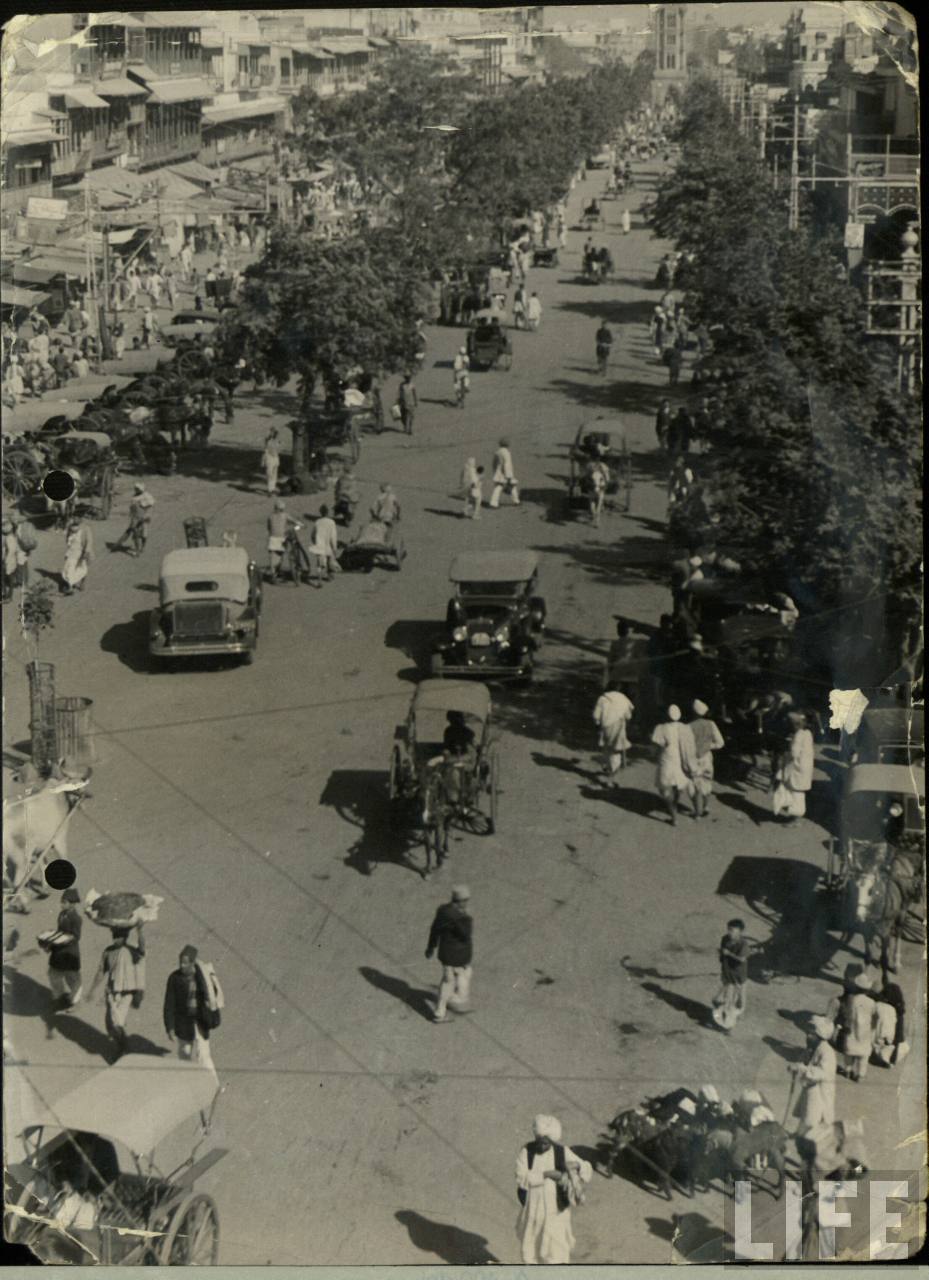 The area around Delhi was probably inhabited before the second millennium BC, and there is evidence of continuous inhabitation since at least the 6th century BC.The city is believed to be the site of Indraprastha, the legendary capital of the Pandavas in the Indian epic Mahabharata.According to this epic this land was initially a huge mass of forests called 'Khandavaprastha' which was burnt down to build the city of Indraprastha. The earliest architectural relics date back to the Maurya period (c. 300 BC); in 1966, an inscription of the Mauryan Emperor Ashoka (273–235 BC) was discovered near Srinivaspuri. Remains of eight major cities have been discovered in Delhi. The first five cities were in the southern part of present-day Delhi. Gurjara-pratihara King Anang Pal of the Tomara dynasty founded the city of Lal Kot in AD 736. The Chauhans conquered Lal Kot in 1180 and renamed it Qila Rai Pithora.