The Result is Out | Beach is the Top Vacation Destination

What is the ultimate vacation destination around the world? There's no contest: the beach.

The beach is the world's most popular travel destination by a considerable margin," said John Morrey, vice-president and general manager of Expedia.com, which published the survey results in its annual Flip Flop Report. 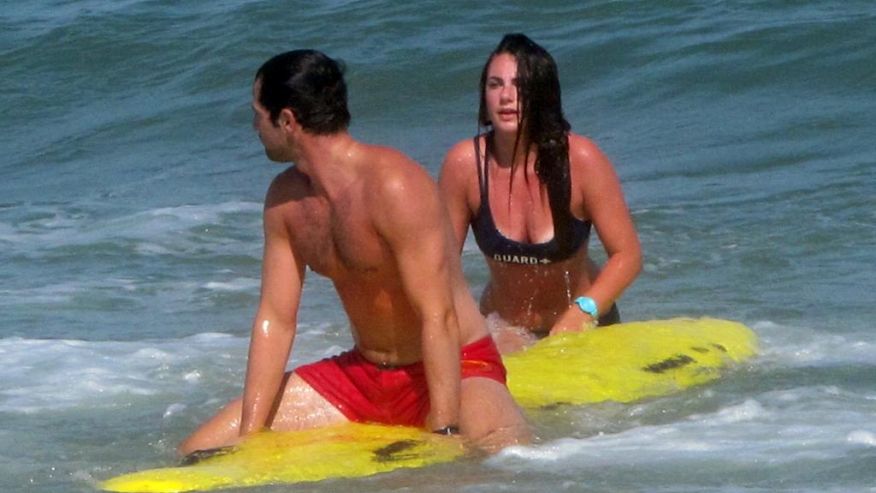 The beach outranks historical sightseeing, visiting friends and family, theme parks, skiing, adventure sports and spectator events as the ideal vacation activity, according to the survey.

The annual survey also looks at global thoughts on safety, including the perceived threat of sharks.

Although 50% of beachgoers reported being anxious about sharks in the water, 35% of them said it wasn't enough to keep them from swimming. 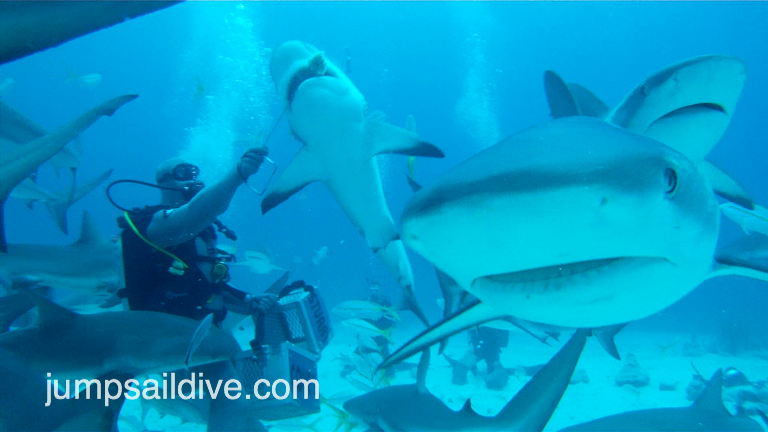 Statistically, there is a much greater chance that a beachgoer would be injured or killed by drowning than by a shark attack.

This year's survey was conducted by market-research company Northstar on behalf of Expedia.

LEGO, How will you rebuild what SHELL destroys?

SHELL IS USING LEGO TO CLEAN UP ITS IMAGE FOR DIRTY OIL DRILLING. TELL LEGO TO CUT TIES WITH SHELL AND SAVE THE ARCTIC Greenpeace...
Read more

Sorry we're not sorry. Be Strong And Shine In its latest ad, Pantene urges women to stop with all the apologizing. The one-minute spot shows...
Read more

Talking to your baby in the womb helps...

Do you know that having a conversation regularly to your baby in the womb helps them to improve their life? In...
Read more

How Digital Marketing Market has Created Authority over...

More than half the world population uses the internet and the credit goes to cheap data services and widespread use of mobile...
Read more

Argentina booked their place in the World Cup semifinals after a 1-0 victory over Belgium in Brasilia. Gonzalo Higuain's excellent early strike provided the foundation...
Read more

The Repulic of India has 35 states and union territories in total at the moment and are divided into constituencies. Each constituency has a...
Read more
Load more