5 Most Important Things You Should Teach Your Children This Thanksgiving!

The craziest things to happen in the NFL

The United States of America (commonly referred to as the United States, U.S., USA, or America), is a federal republic composed of 50 states, a federal district, five major territories, and various possessions. The 48 contiguous states and Washington, D.C., are in central North America between Canada and Mexico. The state of Alaska is in the northwestern part of North America and the state of Hawaii is an archipelago in the mid-Pacific. The territories are scattered about the Pacific Ocean and the Caribbean Sea. At 3.8 million square miles (9.9 million km2) and with over 320 million people, the country is the world's third largest by total area (fourth largest by land area) and the third most populous. It is one of the world's most ethnically diverse and multicultural nations, the product of large-scale immigration from many countries.The geography and climate of the United States are also extremely diverse, and the country is home to a wide variety of wildlife.


25 Fascinating Facts About The United States of America | Must Read 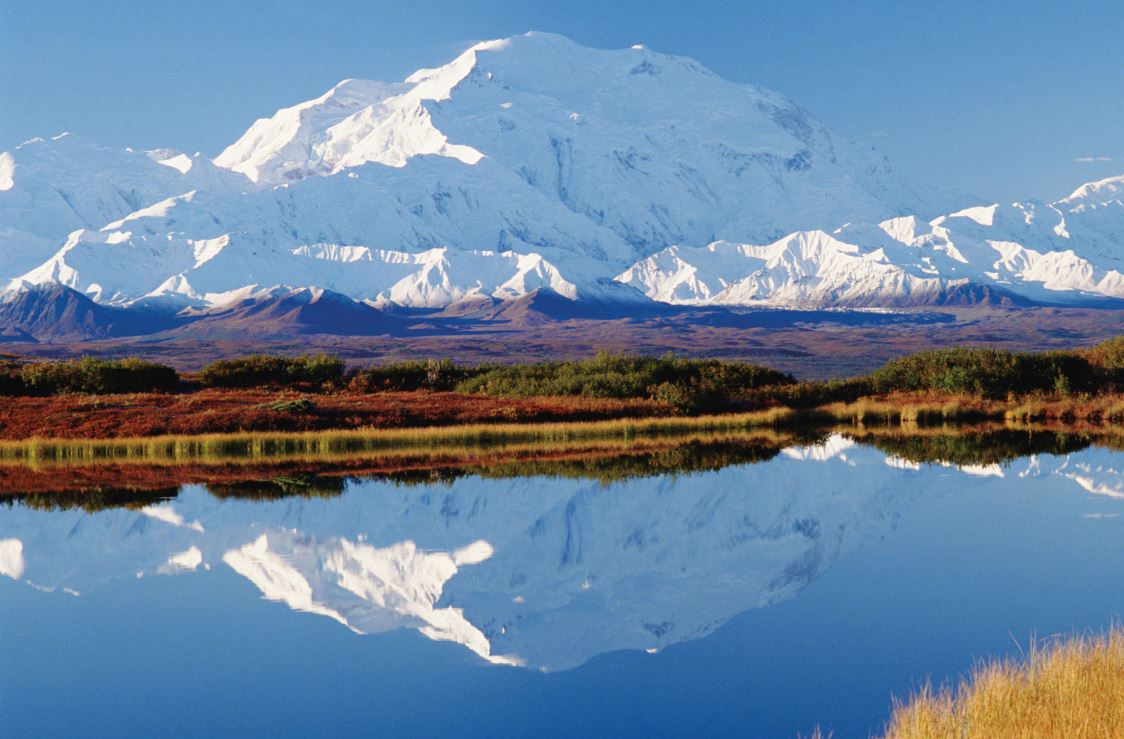 2. Alaska has a longer coastline than all of the other 49 U.S. states put together.

3. 1 IN 8 American workers has been employed by McDonald's. 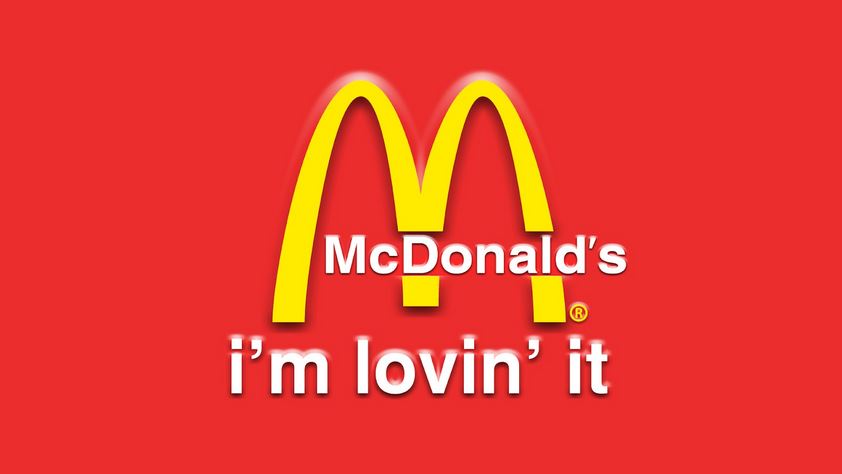 4. 9 million people are in prisons around world, and a quarter of them are in the U.S. 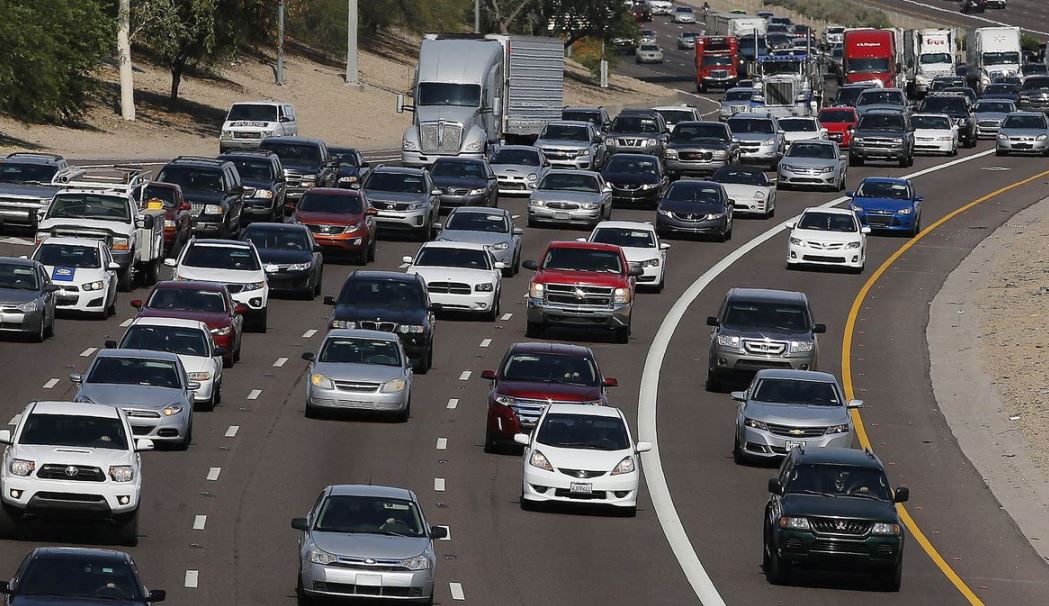 6. Almost half of all Americans (47 percent) do not put a single penny out of their paychecks into savings.

7. Every tweet Americans send is being archived by the Library of Congress. 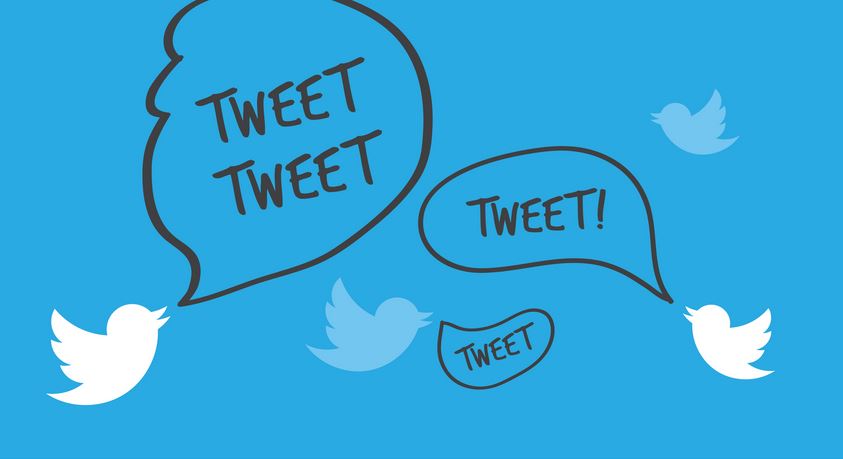 9. U.S. State with the longest official name is the State of Rhode Island and Providence Plantations. 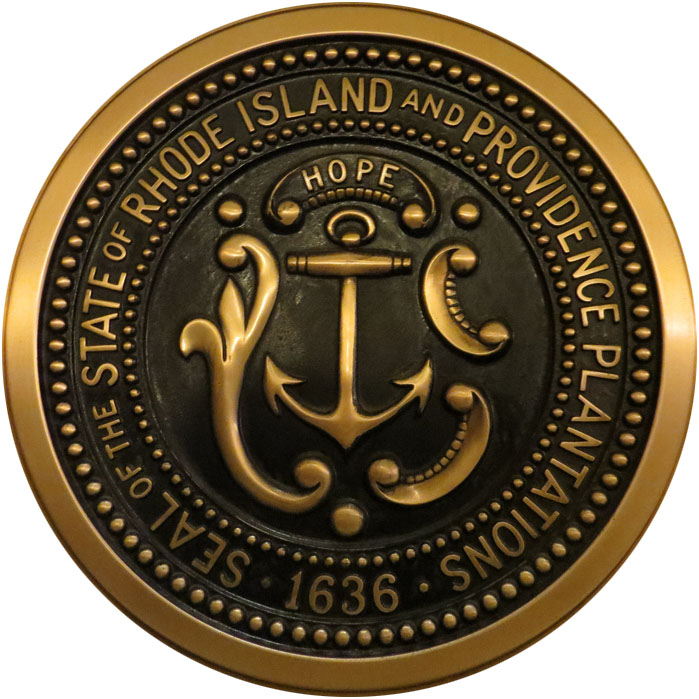 10. Although Ohio is listed as the 17th state in the U.S., it is technically 47th because Congress forgot to vote on a resolution to admit it to the Union until 1953.

11. Although English is the most commonly spoken language in the United States, no official national language exists.

12. Gerald Ford was the only to have served as both U.S. President and Vice President without being elected to either position. 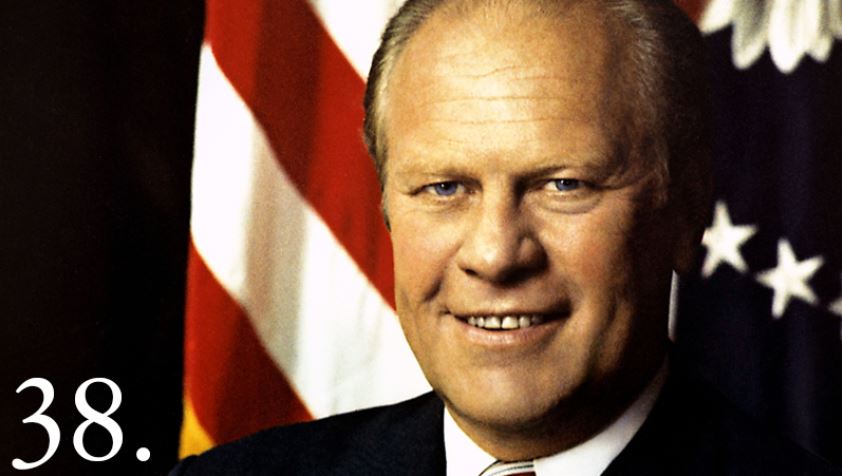 14. In 31 states of the U.S., Rapists can legally sue for child custody if the rape results in pregnancy. 16. The U.S. Government spends US$1.8 billion per year printing documents. 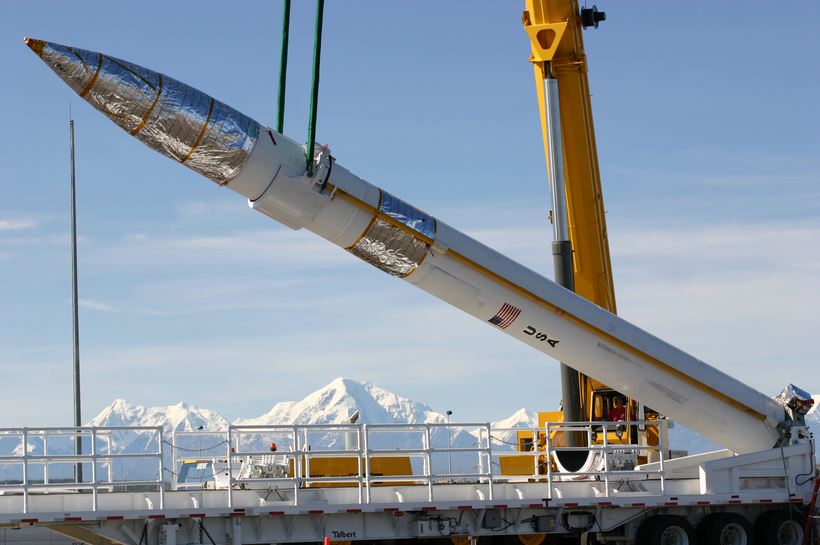 19. The seven rays on the crown of the Statue of Liberty represent the seven continents. Each measures up to 9 feet in length and weighs as much as 150 pounds 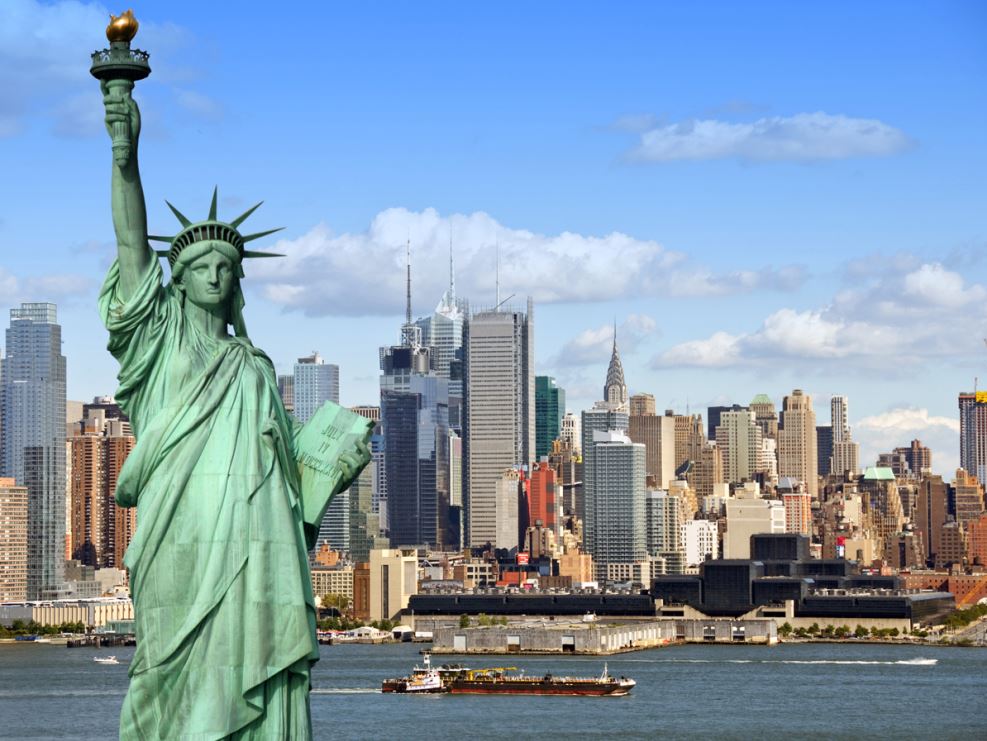 20. The Liberty Bell was last rung on George Washington’s Birthday in 1846. It received its fatal crack a few hours later.

21. If you have $10 in your pocket and no debts,you are wealthier than 25% of Americans

23. Russia & America are less than 4 km apart at the nearest point. 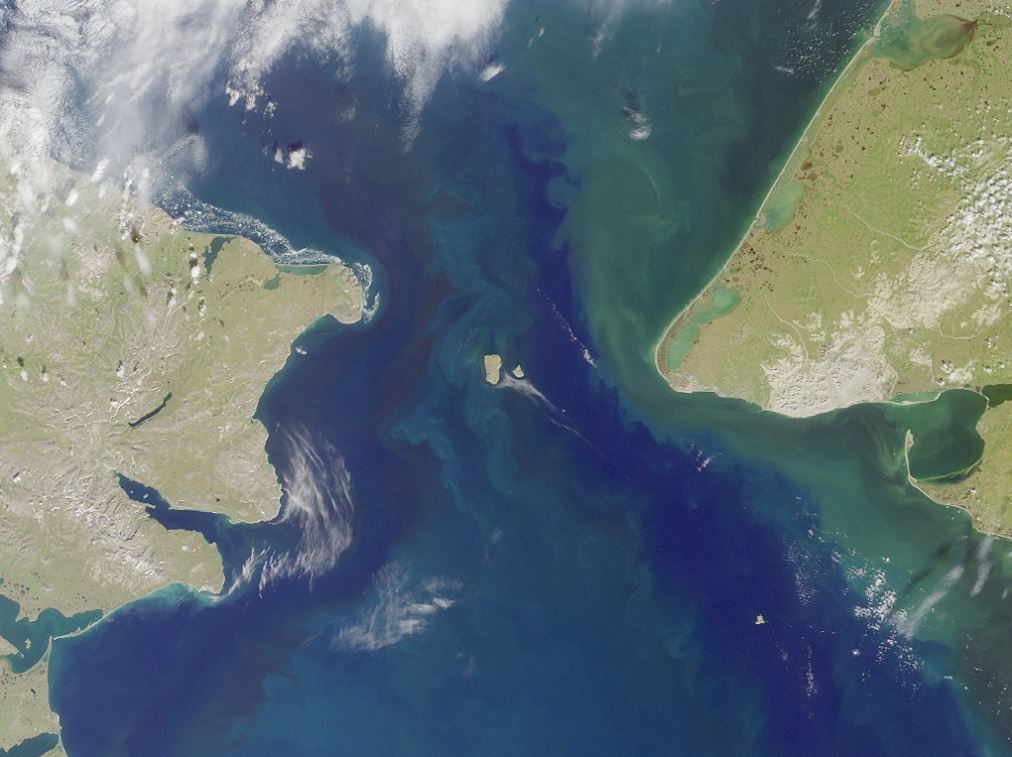 25.  More people have been diagnosed with mental disorders in the United States than in any other nation on earth. 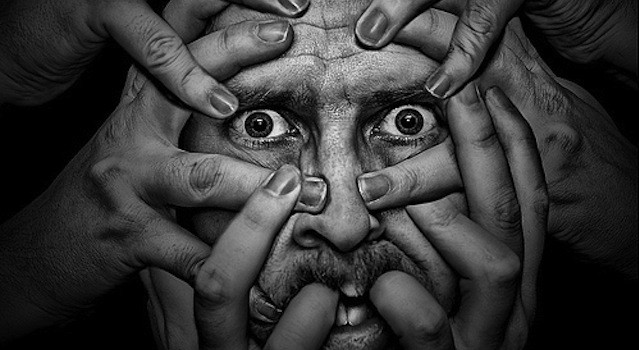