Starbucks Corporation is an American coffee company and coffeehouse chain. Starbucks was founded in Seattle, Washington in 1971. Today it operates 23,768 locations worldwide

Starbucks is considered the main representative of "second wave coffee", initially distinguishing itself from other coffee-serving venues in the US by taste, quality, and customer experience, while popularizing darkly roasted coffee.Since the 2000s, third wave coffee makers have targeted quality-minded coffee drinkers with hand-made coffee based on lighter roasts, while Starbucks nowadays used automated espresso machines for efficiency and safety reasons.

1.Their first shop was situated at 2000 Western Avenue, Seattle, Washington and opened March 30th, 1971. That store did not sell any coffee to drink as the shop was originally intended just to sell roasted coffee beans and coffee making equipment but they did give some free samples given to encourage clients to buy their products. 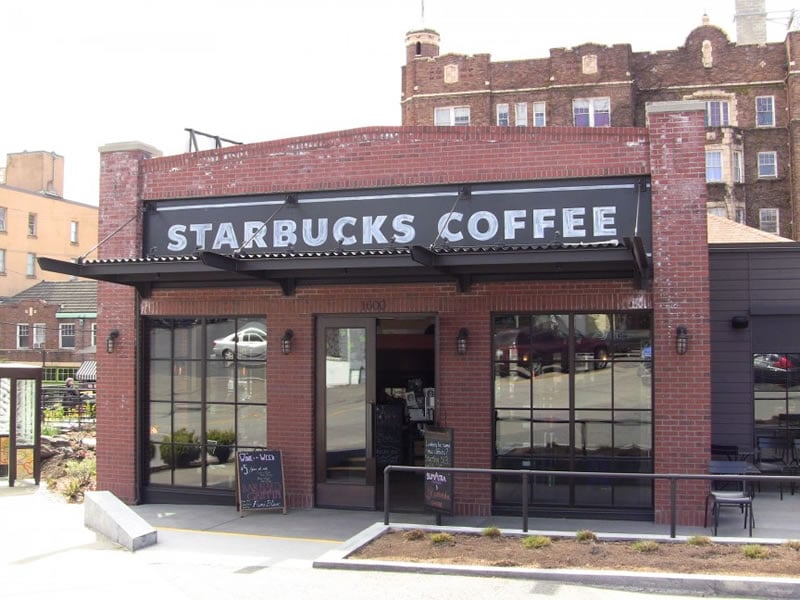 2.Everyone knows that Starbucks is named after the first mate on the ship in Herman Melville’s classic novel Moby-Dick, but few know that it was not Starbucks’ original name. When Baldwin, Siegl and Bowker were drawing up plans for their new shop, the name they had settled on was Pequod’s. The Pequod, of course, was the name of the ship Starbuck sailed on with Captain Ahab. 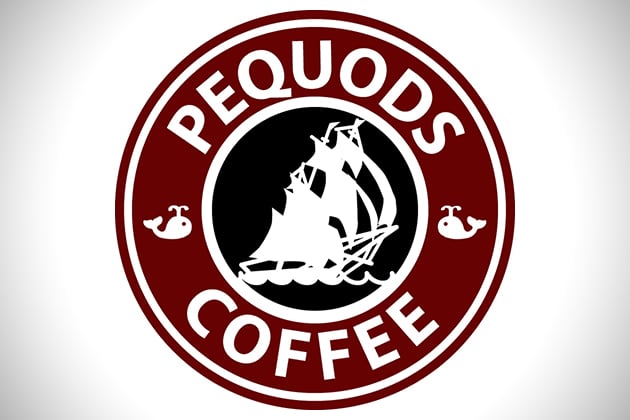 3. There are over 87,000 drink combination possibilities, It’s difficult to do the math, but if you factor in the number of drinks with all the possible combinations, you allegedly end up with a whole lotta latte combos. 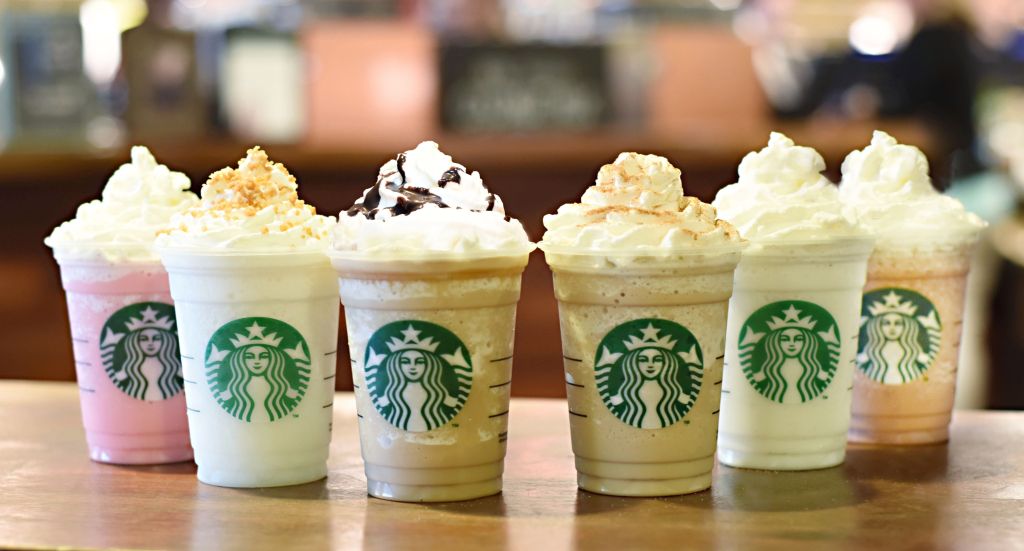 4. Because aroma is so crucial to the Starbucks experience, Schultz laid down the law early on: Nothing can interfere with the smell of their freshly-ground coffee. The stores banned smoking in the late 1980s, years before it became commonplace; employees are asked not to wear perfume or cologne; and under no circumstances is pastrami to be stored anywhere on the premises. 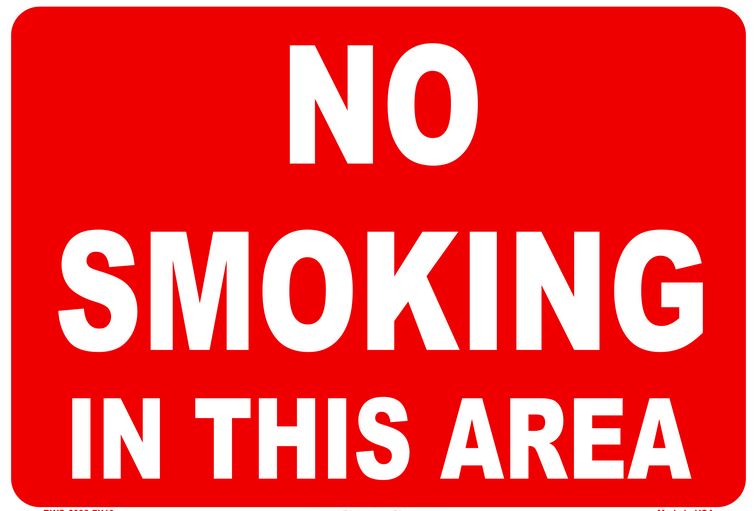 5. The company’s “10-Minute Rule” requires each store to open its doors 10 minutes before the posted time and close 10 minutes following the closing time. 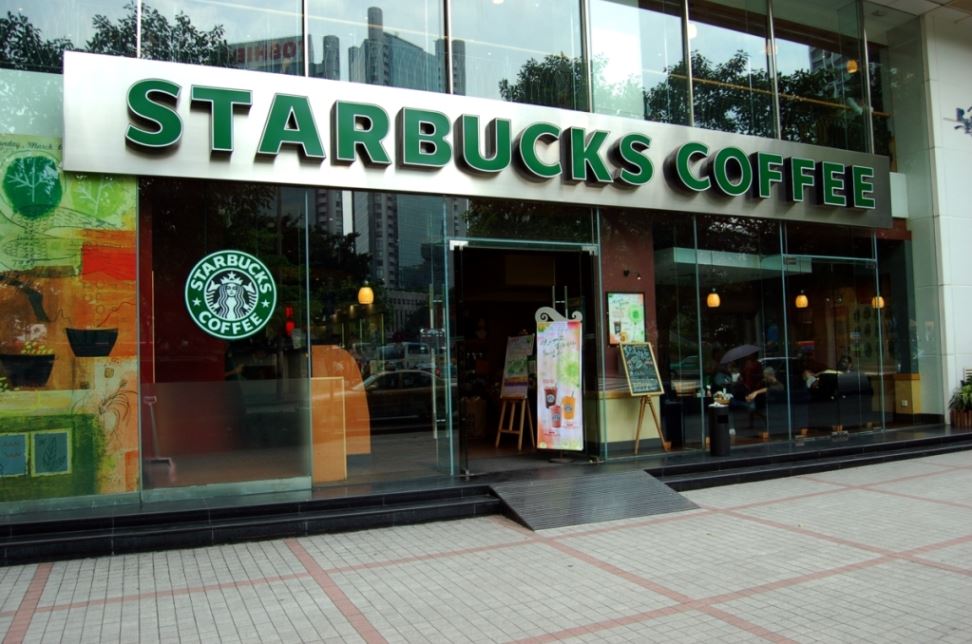 6. Originally Starbucks sold drinks sizes of Tall (12 ounces), Grande (16 ounces), and Venti (20 ounces) but in 2011 they introduced the Trenta holding a mega 30.9 fluid ounces sized version of the company’s beverages. And if science is to be believed, no one can gulp down a Trenta. That’s because an average human adult can hold only 30.4 ounces which is supposedly more than the human stomach can hold unless drunk over a long period of time. 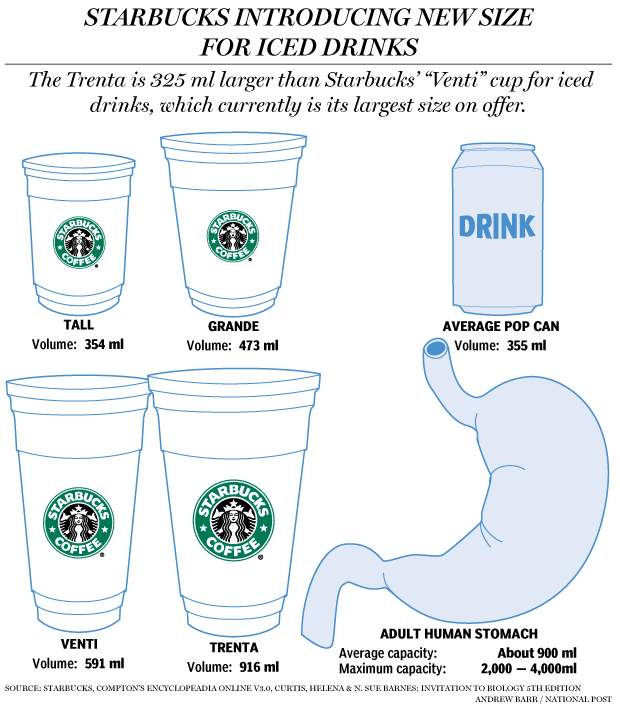 7. Feeling self-conscious about sitting in a Starbucks by yourself? Don’t be: the round tables are there to help. The company believes that circular dining areas can make a space feel less empty when compared to the stern edges of a rectangular or square table. They don’t want you to feel alone. So, so alone. 8. According to their records they make a profit margin in the Americas of 21.1% compared to a miserly 1.9% in Africa and the Middle East but in China and the Asia-Pacific region there profit margin is 32% due to low rental costs and cheaper employment. 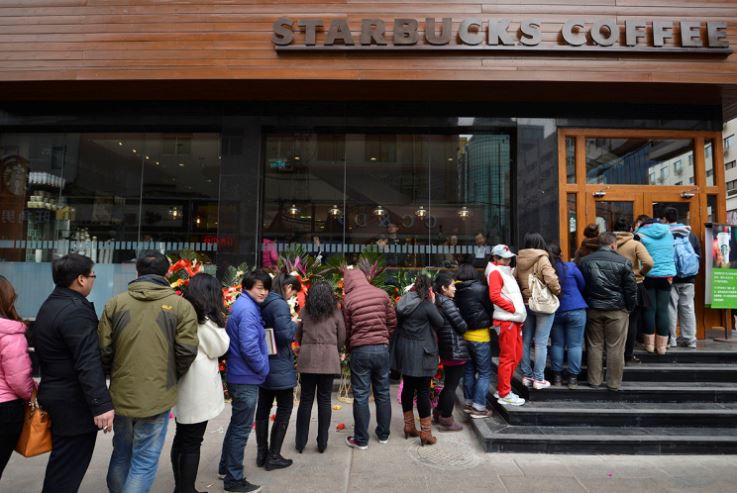 10.The Starbucks cinnamon chip scone has more calories than a McDonald's quarter pounder with 480 calories 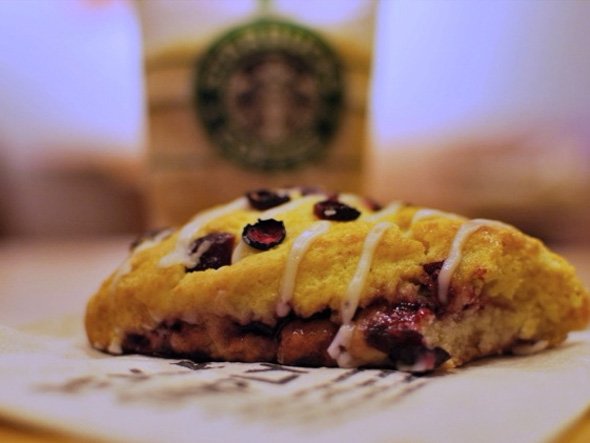 11.A tall Classic Chai Latte (one of their less sugary drinks), for example, has 32 grams of sugar, while the recommended daily maximum sugar intake is just 24 grams. Maybe next time you’ll rethink that extra pump of sweetener. 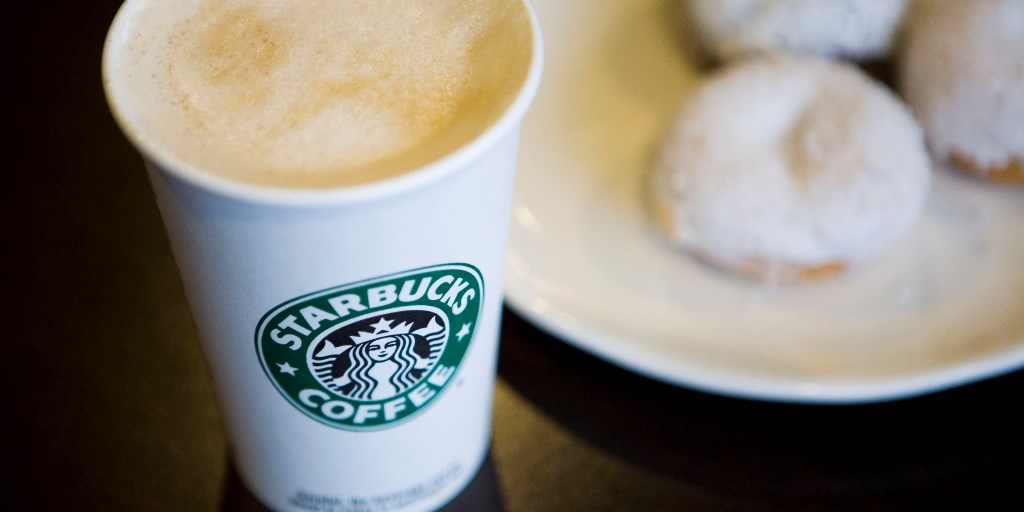 12. Back in 2005, Starbucks introduced a thick, sweet drinkable chocolate called the Chantico. Named after the Aztec goddess of fire, volcanoes and precious possessions, the drink was similar to popular European beverages. But it never took off in North America. And less than a year after its much-hyped introduction, the chantico was taken off the menu. The official reason from Starbucks? Customers did not like the fact that the chantico could not be customized. 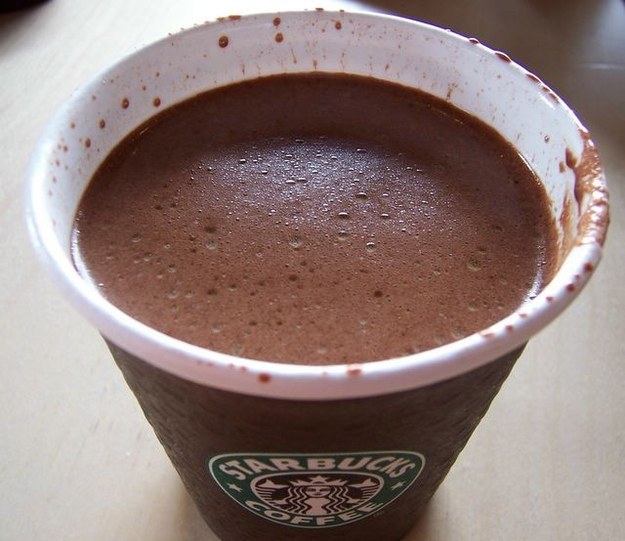