Top 10 Greatest Soccer Players of All Time | 10 Best Players of Soccer From All Time Great Players. 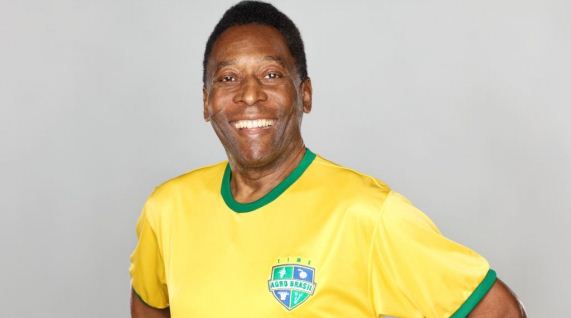 Pele is a retired Brazilian football player. He was born on 21 October in the year 1940. Started his career at the top level with World Cup wins, first as a brilliant 17-year-old in 1958 and then 12 years later as part of one of the greatest ever teams to ever grace the competition. In between he picked up another winner’s medal in 1962, although was injured during the tournament. The all-time top scorer for Brazil, Pele fired in a total of 1,281 goals during a glittering career. Many football critics, experts and former players regard him as the best player of all times.  During his time, he was the athlete who was paid best in the world. Pele was voted World Player of the Century by the International Federation of Football History & Statistics. 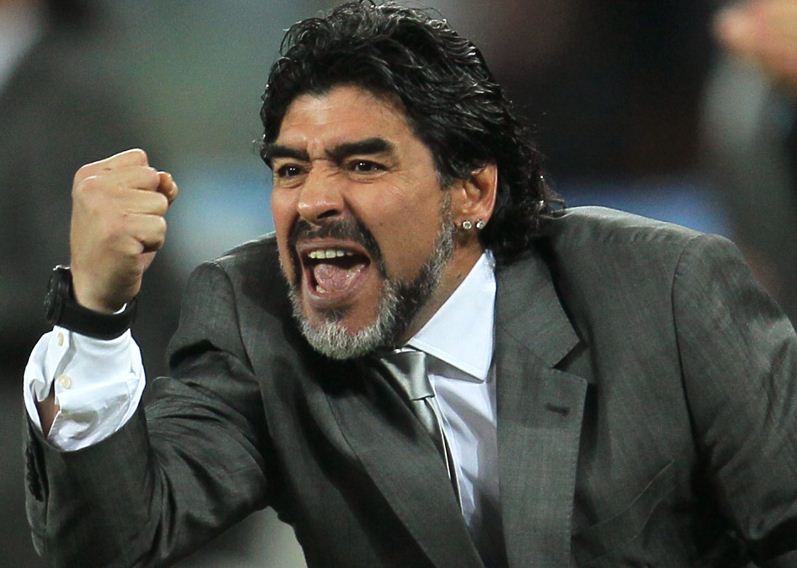 Diego Maradona is a manager for Argentine football as well a coach and a former player. He is the only player who have set the transfer fees record twice. Meradona has played and outshined in many tournaments during his lifetime. He was born on 30 October in the year 1960. His infamous “hand of god” goal was one of the biggest sports scandal in history. He played in an era when defenders were allowed to get away with brutalizing their more skilled opponents, and yet he was still majestic. A hero for leading Italian club Napoli to their first and still only two Serie A titles, his greatest achievement came when he inspired Argentina to World Cup success in 1986, scoring mesmeric goals in both the quarterfinals and semifinals. 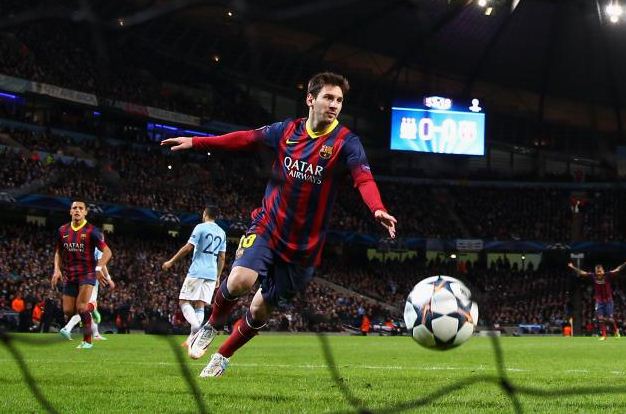 The key member of the greatest club team in history as Barcelona dominated Europe, Messi can change a game in an instant with unfathomable close control while gliding forward at lightning speed. The Argentinian has answered doubts about his ability to perform for his country and could now complete his legacy by leading them to World Cup glory. Messi joined Barcelona when he was just 13, scored on his debut at 17 and now wows the Camp Nou faithful on a regular basis with his dribbling, passing and goalscoring exploits. He broke Gerd Muller's record for most goals in a calendar year when he scored an incredible 91 in 2012. 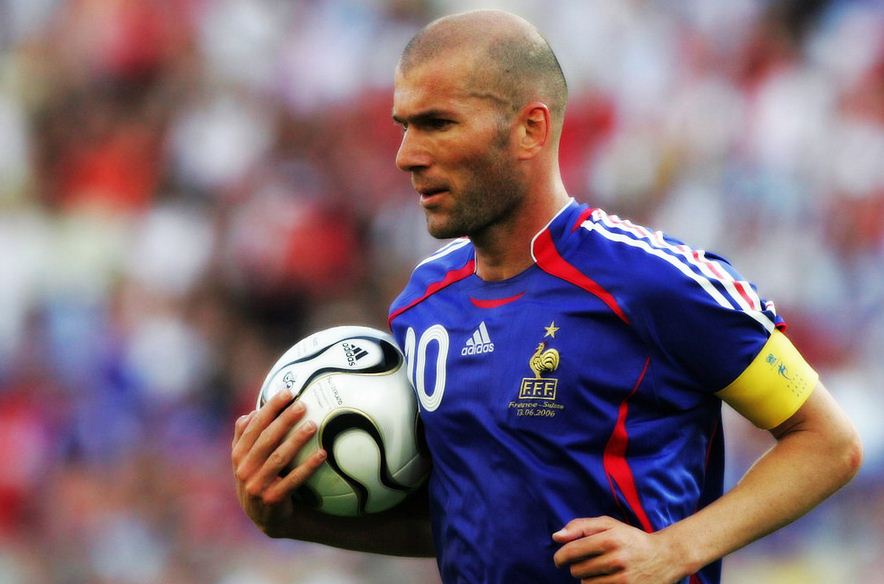 Scored two goals with his head to lead France to victory in the 1998 World Cup final, but it was with his feet that Zidane brilliantly cut teams to shreds. With an ability to constantly keep opponents at bay when they thought the ball was theirs that was almost unparalleled, Zidane almost single-handedly inspired France to the World cup final in 2006, four years after he scored one of the all-time great goals in a European Cup final to win the trophy with Real Madrid. Zinedine Zidane is a legendary retired footballer who used to play as a midfielder for the France team. He was crowned as the finest European footballer of all times as well. he is the winner of FIFA World Player of the Year  three times. also won the Ballons d’Or once. no hesitation whatsoever to include this super-star into Best Soccer Players list. his headbutt to Italy’s Marco Materazzi in Worldcup 2006 considered to be one of most spacial/remembered moment in football history. 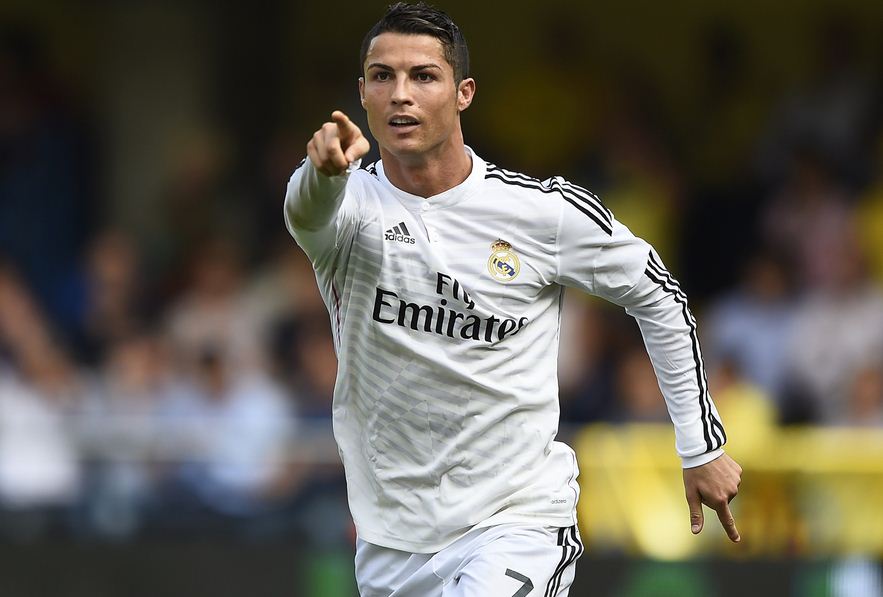 Cristiano Ronaldo is a forward player for Spanish La Liga Club Real Madrid. he is also captain of the national team of Portuguese. He was born on 5 February on 1985. He was the most expensive football player in the year 2009 when he moved from Manchester united to Real Madrid. in 2013 Gareth Bale breaks the record, when he transfer to Real Madrid in €100. for sure he is one of the best footballer of all time. Once criticized for lacking end product, he has developed into the world’s most effective player, a testament to his relentless desire for self-improvement, which can also be seen in his phenomenal athleticism. 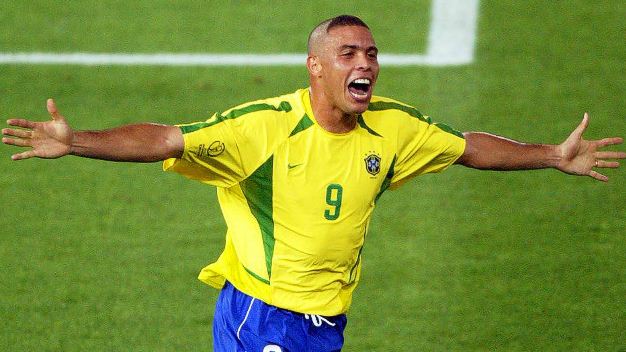 Ronald is a retired Brazilian football player  who was born on 18 September 1976. He is also considered to be the finest football players of all times by his fans and football experts. He was once a player of the decade in an online poll. Ronaldo is one of only three men to have won the FIFA World Player of the Year award three times, along with Zinedine Zidane and Lionel Messi. Ronaldo’s All Time World Cups Goals Scorers Record Was Broken in FIFA World Cup 2014 by Kolse of Germany. definitely one of the greatest player in soccer world have witnessed. 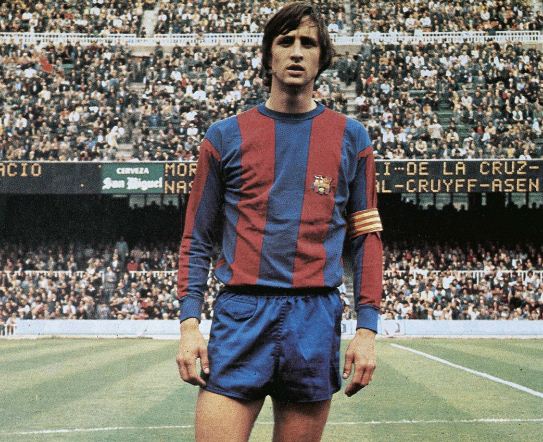 The most recognizable member of the great Dutch team of the 1970s that revolutionized the game with their Total Football, Cruyff was the total footballer. While nominally a center-forward, the Amsterdam-native was ahead of his time in dropping deep to the befuddlement of his opponents. Sadly never fell agonizingly short of winning the World Cup, but won three straight European Cups with Ajax. 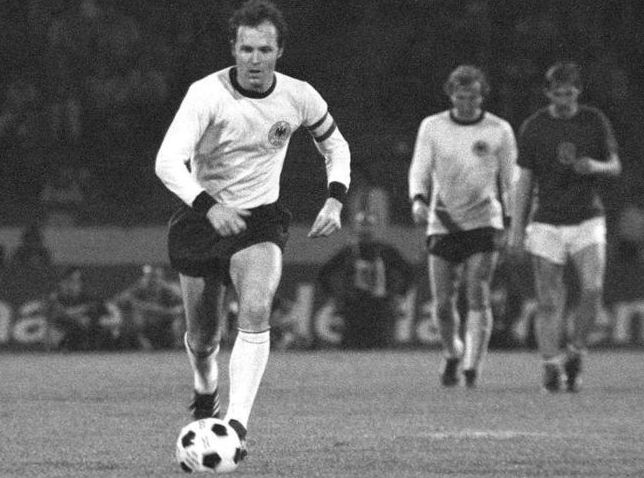 For decades every defender with any remote ability on the ball has earned comparisons to Beckenbauer, but none have matched the graceful brilliance with which the man nicknamed Der Kaiser strode forward with the ball and initiated attacks during the 1960s and ’70s. The scorer of an impressive five goals in World Cups, Beckenbauer finally lifted the trophy as captain in 1974 after suffering painful defeat in the 1966 final. He had a good goalscoring record for a defender and secured 22 trophies in his career. He won the Ballon d'Or twice in his great career. 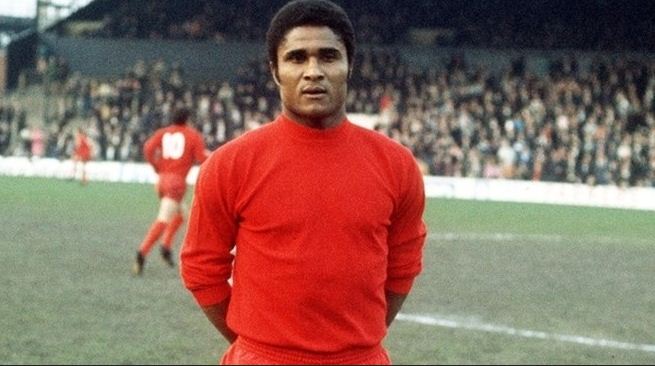 He was born on 25 January in the year 1942 and is a retired Portuguese football forward player.  He is also considered as the best football players of all times. he has scored 53 goals in UEFA club competitions, which is the 9th most goals in these competitions. also the 8th highest goal scorer in champions league history. Eusebio was the most lethal club striker of all time. He averaged more than a goal per game for many seasons at Benfica as he paved his way to legendary status. He won the Footballer of the Year award in 1965 and with 626 career goals Eusebio was the best player Portugal ever produced. 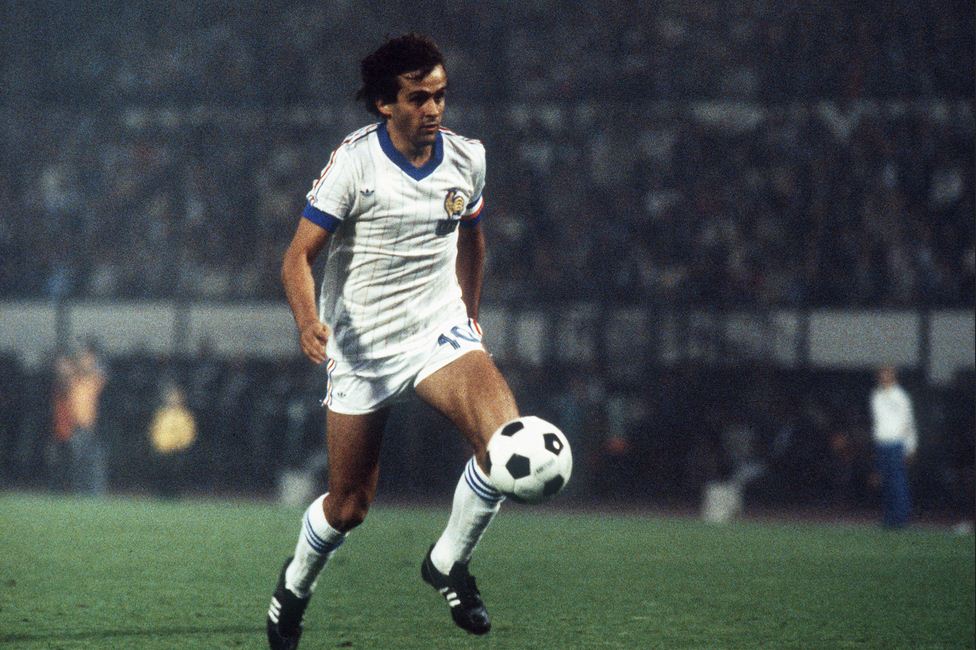 Platini was an attacking midfielder, scoring 353 goals in 652 games. He was an excellent passer and free kick taker, but he combined this with ruthless goal scoring ability. Almost single-handedly he guided France to the 1984 European Championships, scoring 9 goals in the process. He lifted the European Cup with Juventus, and also won 3 league titles in his club career. Platini was a European champion for club and country after winning the 1984 European Championship with France and the European Cup the following year with Juventus. One of the best passers in soccer history and an expert free-kick taker, the attacking midfielder scored nine goals in that 1984 triumph.

Government on Thursday approved 7% hike in dearness allowance (DA), taking it to 107% of basic pay, a move that will benefit around 30...
Read more

Nearly 150 people have died in Jammu and Kashmir, which has been hit by its worst floods in 50 years. Lakhs of people in...
Read more

What If Pakistan Drops The Atomic Bomb On...

“The Theory of Everything” | Movie Trailer

The Troll A platform is a condeep offshore natural gas platform in the Troll gas field off the west coast of Norway. It is...
Read more

Antivirus Android apps have exploded over the last year. Despite Android’s mostly secure internal security, there are millions of people who just like having...
Read more
Load more