For others, the sibling relationship isn't so great. Parents have seen all sorts of reactions when they tell their child they're having...
Read more
Entertainment

Sevenraj, a Bangalore-based businessman surrounds himself with the colours red and white to satisfy his crazy obsession.


It started at birth but quickly turned into an all-consuming obsession.
Indian real estate agent Sevenraj's father named him after the number seven, and since then, he has spent his life surrounding himself with the number. 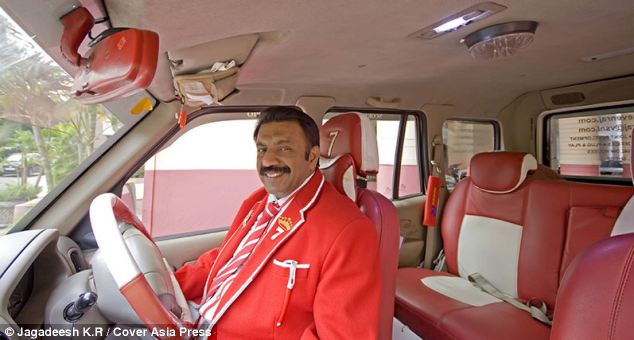 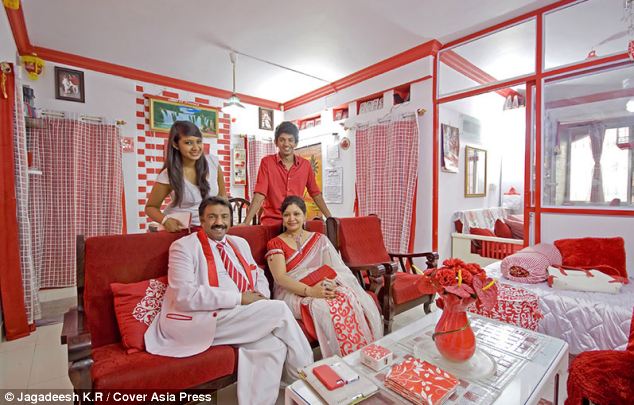 There is now no doubt that what started as a gimmick to attract people to his business has taken over his life. 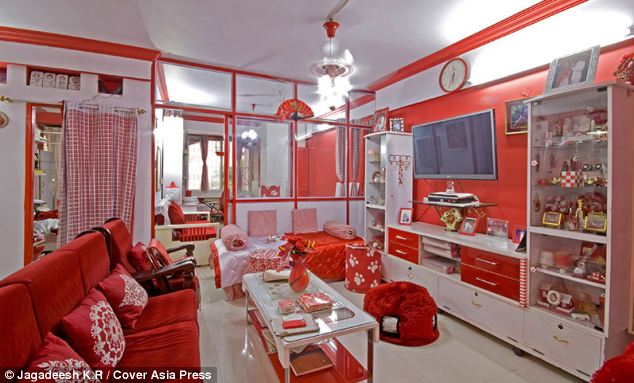 Everything in Sevenraj's life is red and white – even his family dress in the colours. 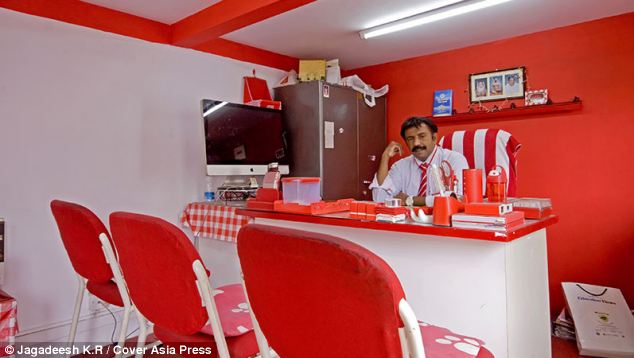 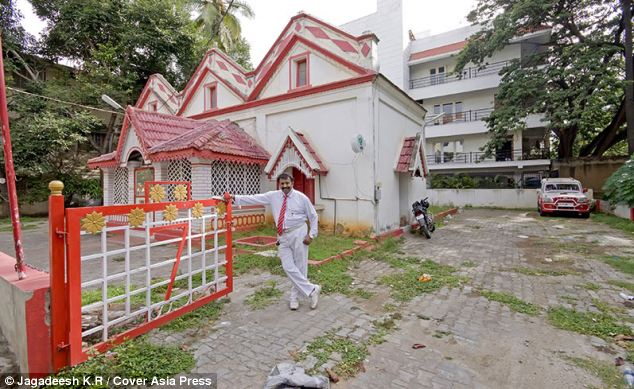 His wife Pushpa and their children Maneesha and Bharath Raj also wear white and red when they go out with Sevenraj who wants to project a unique identity for himself and his business. 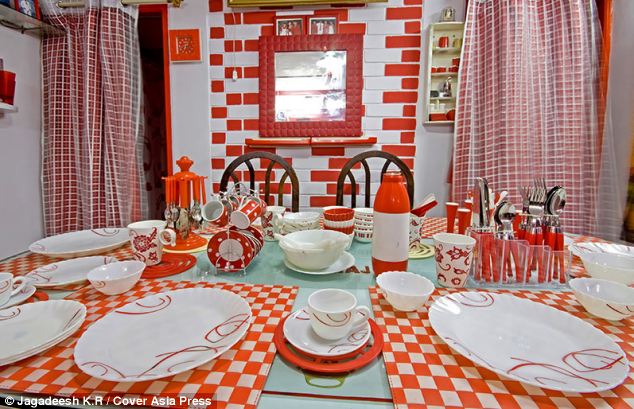 After gaining 6 million views in few days, the Open Gates video was taken down by YouTube following a copyright infringement. Although the rights...
Read more

Who is the happiest man in the world? If you Google it, the name "Matthieu Ricard" pops up. Matthieu Ricard ( born 15 February 1946)...
Read more

Winston Churchill was an A-grade racist. There is no denying the fact. Those who are saying that he just represented a time and so...
Read more

That Day After Everyday – A Short Film...

Which country does the most good for the...

It's an unexpected side effect of globalization: problems that once would have stayed local—say, a bank lending out too much money—now have consequences worldwide....
Read more