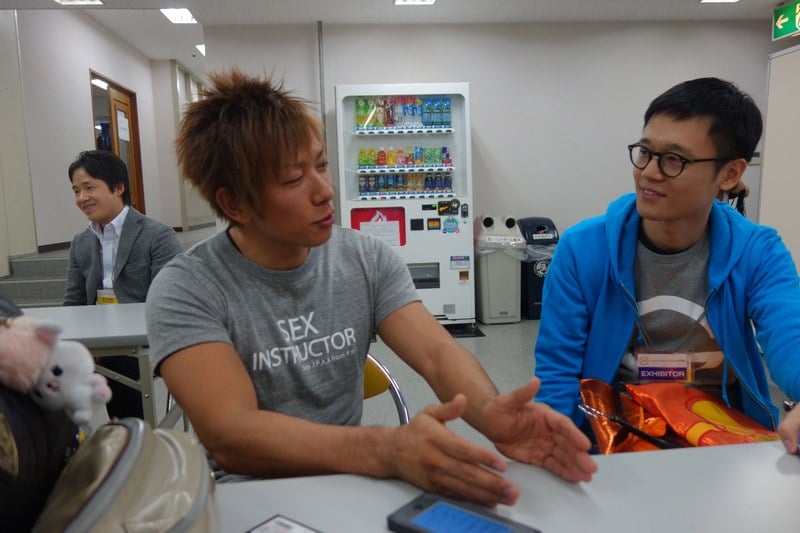 The 35-year-old cult hero, described by one director as the Cristiano Ronaldo of sex and famed for his Herculean powers between the sheets, grins as he tells AFP, “It’s a hard job, but somebody’s got to do it.” 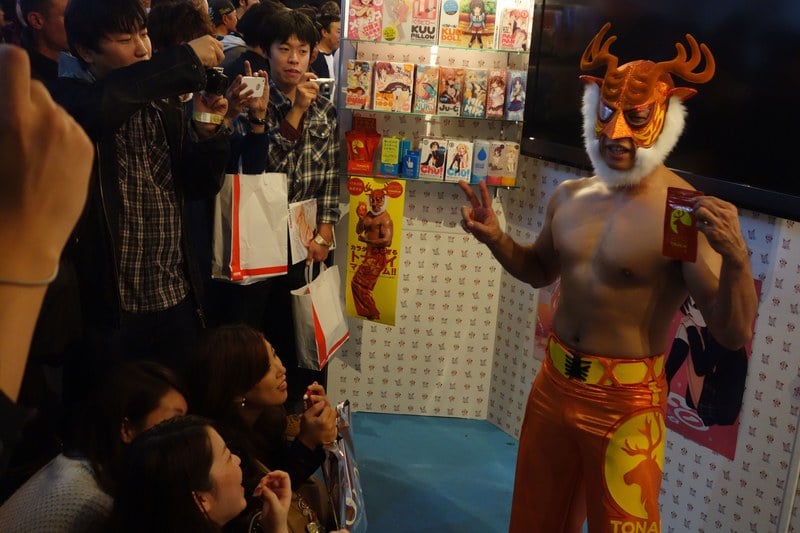 “There are about 70 male actors to 10,000 women,” he said. Shimiken’s call to arms was retweeted thousands of times by fans worried about Japan’s $20 billion adult video industry coming under threat.

“It is boring for viewers to watch the same actors all the time. That’s the biggest worry,” he added.

Shimiken insisted he has the staying power to keep on going, despite making an eye-popping two to three films in an average day. 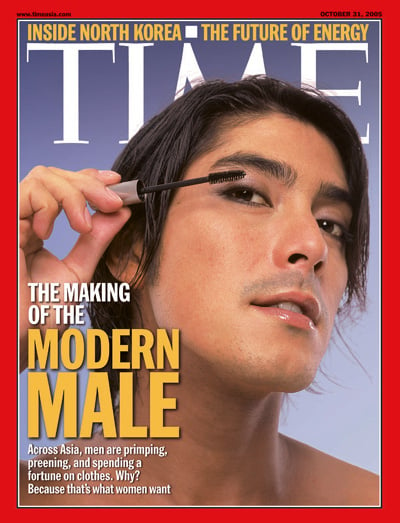 “Usually I sleep with two or three girls a day, so I have sex for about two hours every day,” he chirped. “It’s my dream job — I’ve been doing this for 17 years and I never get bored of it. It beats working in an office. I’ll do this until I’m 100.”

He may have to, if the decline in male actors continues. Many industry insiders blame the conundrum on a growing social trend known as herbivore men: Those who shun sex and traditional masculine values in favour of a quiet, uncompetitive lifestyle. 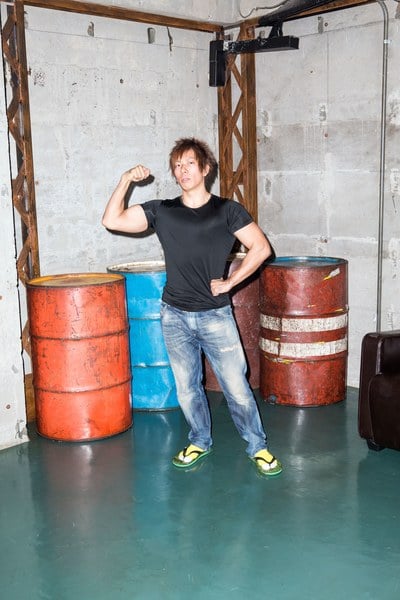 Celebrated director Tohjiro agrees Japanese men are going soft. “I’ve been in this business for 27 years and you can see the increase in herbivore males,” he said.

“Men aren’t hungry anymore. They’ve lost their desire. Everything’s on a plate for them. It wasn’t like that for my generation. If we got a banana or a pineapple, we went crazy with joy. These days, men don’t get excited by anything. The same applies to sex and attitude towards women and relationships. They just click on the internet for it.”

Pornography in Japan is a large and intertwined business of adult entertainment with unique characteristics that readily distinguish it from Western pornography. Reflecting Japan’s views on sexuality and culture, Japanese pornography delves into a wide spectrum of heterosexual, homosexual, and transgender sexual acts in addition to unique fetishes and paraphilias.

By Japanese law, any lawfully produced pornography must censor the genitals of actors and actresses and up until the mid-1990s so was the depiction of pubic hair. Anuses are only censored at contact or penetration. This type of censoring also extends to comics, video games, and anime made for adults. In the attempts to circumvent this type of censoring (and to cater to particular fetishes), actors and producers have featured subject matter unseen or rarely depicted in western pornography. Bukkake, Gokkun, Omorashi, and tentacle erotica are a few uniquely Japanese genres known to western viewers. Lolicon and its contribution to the controversy regarding the regulation of pornography depicting minors has been a major issue concerning free speech inside and outside Japan.