18 Celebrity Facts That May Explode Your Brain

The Fast and Furious series has been going strong for some time now. With the 7th film due out in April of next year, we thought it would be fun to have a look back at some of the more interesting Fast and Furious facts that you might not have known about. 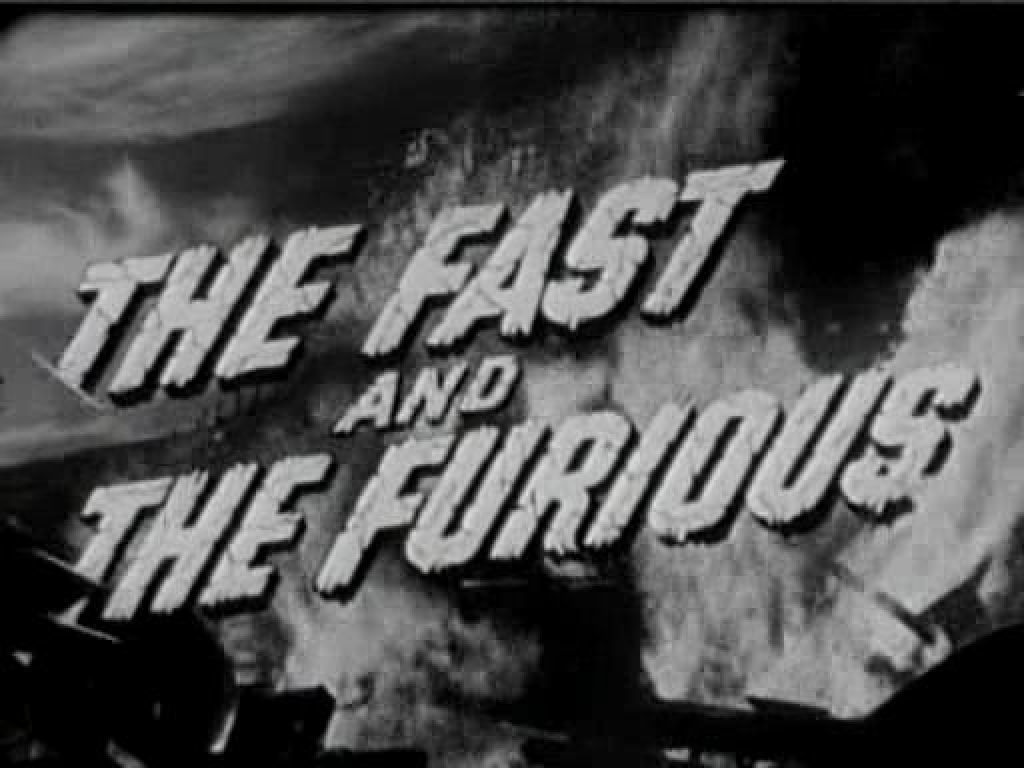 The original movie debuted in 1955 and was called “The Fast and The Furious”.  The storyline to this classic B-movie follows a falsely accused convict who seeks refuge in the form of a cross-border sports car race, all to secure his freedom in Mexico. 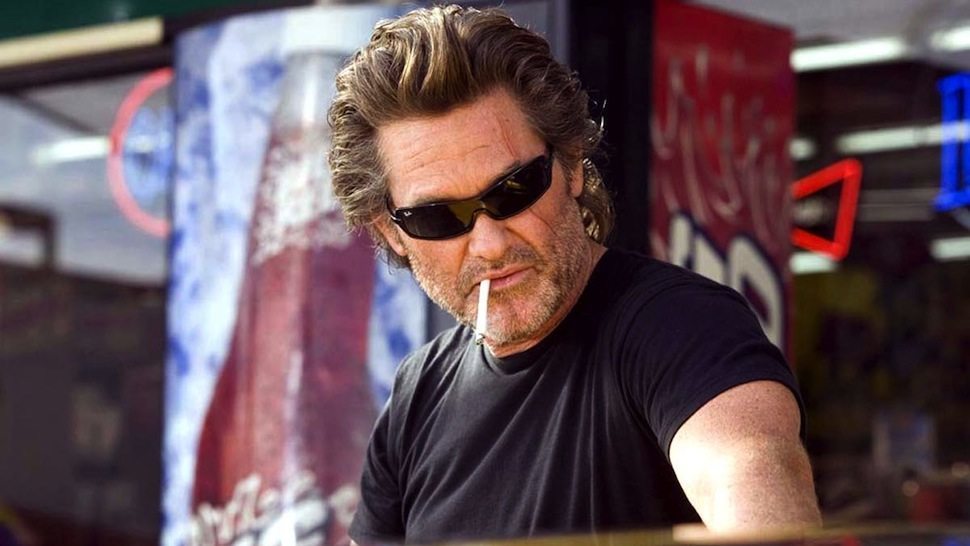 Kurt Russell will be making his debut in the 7th installment of the series. The role was originally rumored to have been given to Samuel L Jackson, but these rumors were later dismissed. In September of 2013, Vin Diesel confirmed Kurt Russell’s role in the film. 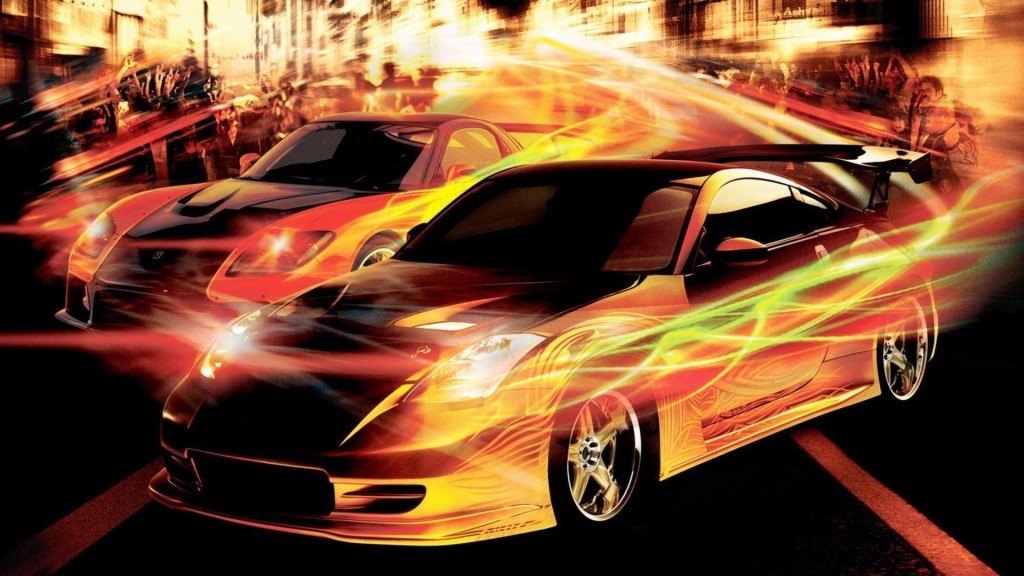 Despite having a release date predating the majority of the Fast and Furious films, Fast and Furious Tokyo Drift chronologically takes place at the end of the entire series. From the death of a major character, to numerous subtle references of the Tokyo race scene in the later films, it’s clear where Tokyo Drift’s place is on the timeline. 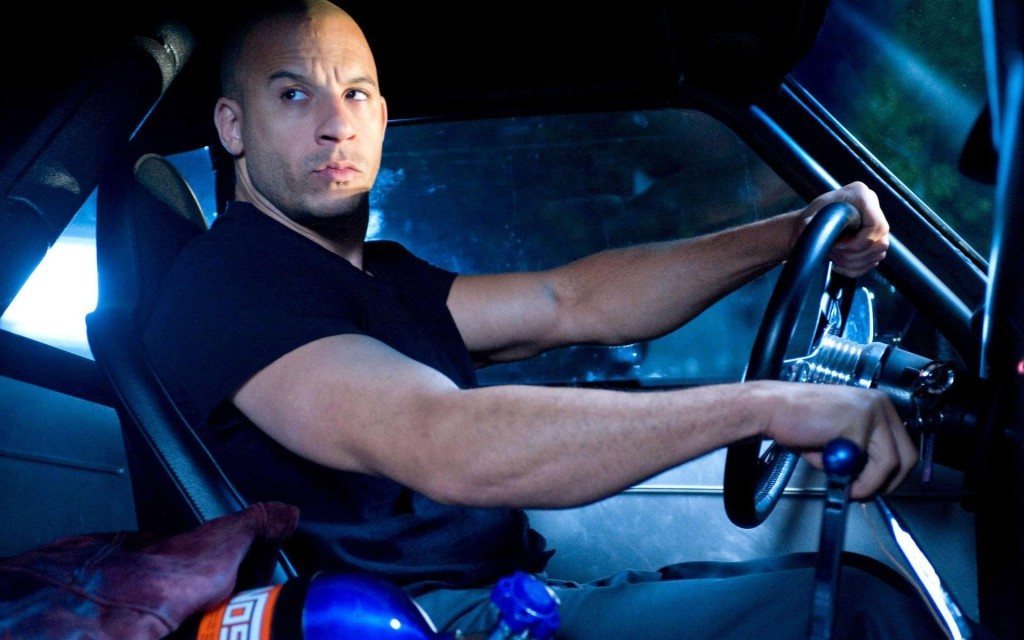 Having been unsure as to whether or not actor Vin Diesel would be able to participate in the shooting of the film, the studio made the decision to commission two separate scripts. The first script included Vin Diesel’s character Dominic Toretto, whereas the other brought in character Roman Pierce in his place. For those who have seen the film, it should be pretty clear which script survived production. 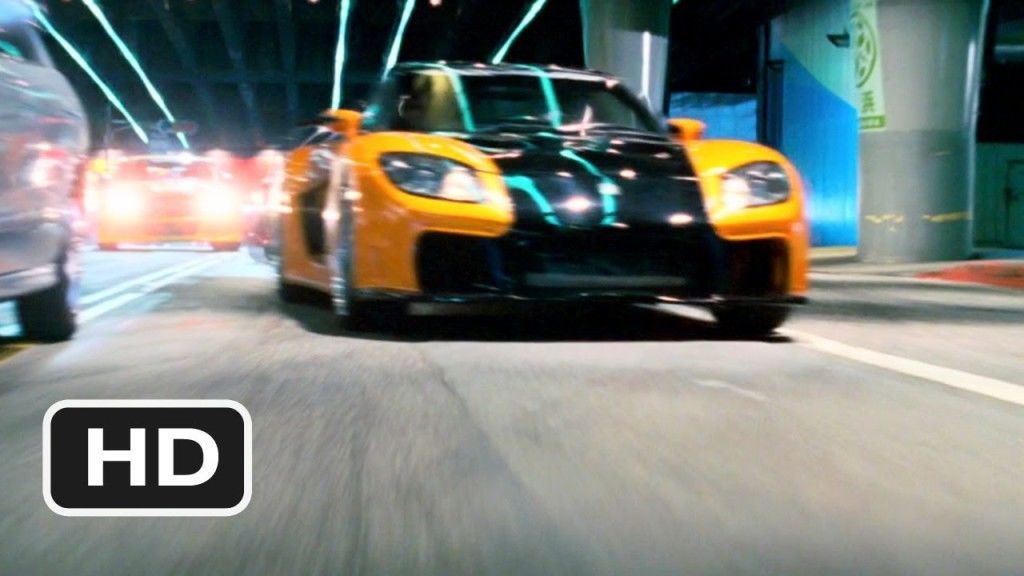 The runway used in Fast and Furious 6 was insanely long. One of the most intense scenes of the 6th film was the airplane chase. The scene itself lasted 13 minutes, but the runway used to film the scene was over 28 miles long.

Actress Michelle Rodriguez didn’t know that she would be reappearing in the films. Towards the end of the 5th film, character Leticia “Letty” Ortiz (portrayed by Michelle Rodriguez) is reintroduced into the series. As stated by the actress herself, “I didn’t find out until I actually went to the theater and saw it myself.” 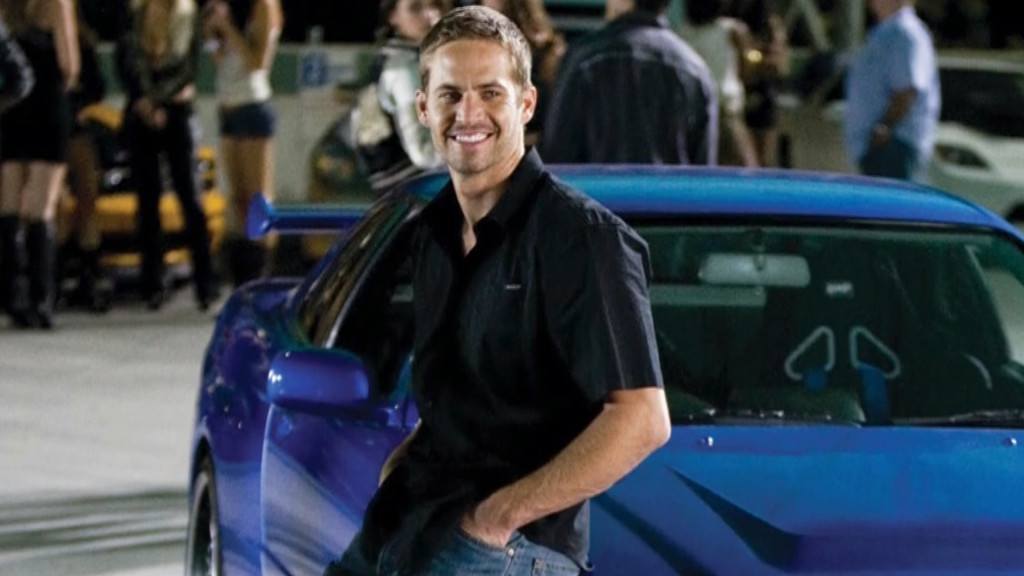 Paul Walker will still make several appearances in Fast and Furious 7. At the time of the actor’s passing, filming for the movie was about halfway through completion. As both homage to Walker’s memory, and as an effort to satisfy fans, scenes including the actor will still be incorporated into the film.

Johnson’s character, Agent Luke Hobbs was originally written as an older more veteran like character. Then one day, Vin Diesel happened to stumble upon a Facebook fan’s comment explaining how awesome it would be to see the two actors go at it on the big screen. That one comment inspired director Justin Lin to recast the entire role with Dwayne Johnson in mind. 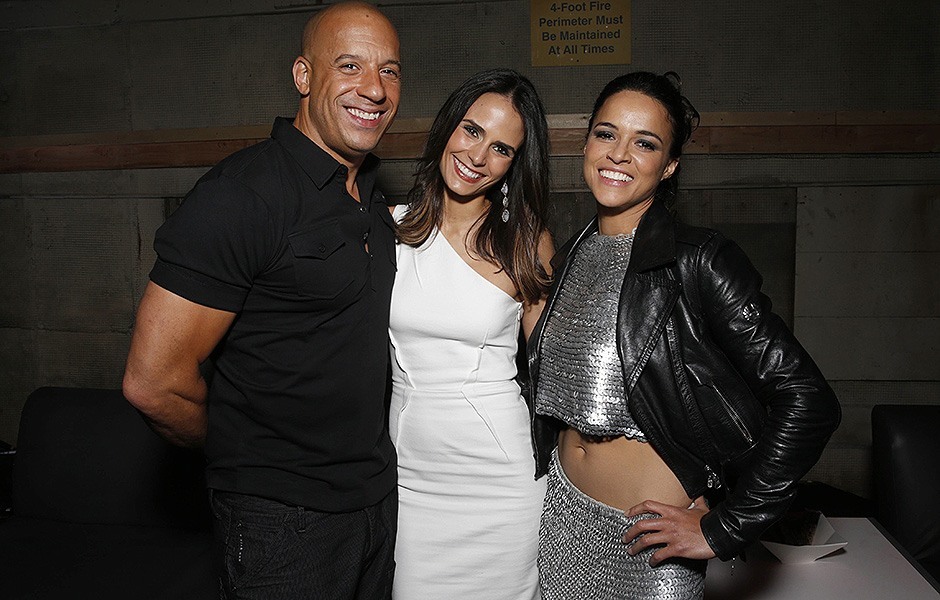 Neither Michelle Rodriguez nor Jordana Brewster had their driver’s licenses when originally casted for their roles in the film. Brewster had to learn how to drive, and obtain her license in one of the most challenging states for a beginner, New York City. Had she not passed her test in the first try, she would have been dropped from the film. On a similar note, actress Michelle Rodriguez also had to obtain her license prior to filming.