Indian women cricket’s biggest role model, captain of the Indian Women’s cricket team in Tests and ODI, and in world cup 2017, Mithali Dorai Raj, was born on December 3, 1982 in a Tamil family in Jodhpur, Rajasthan. 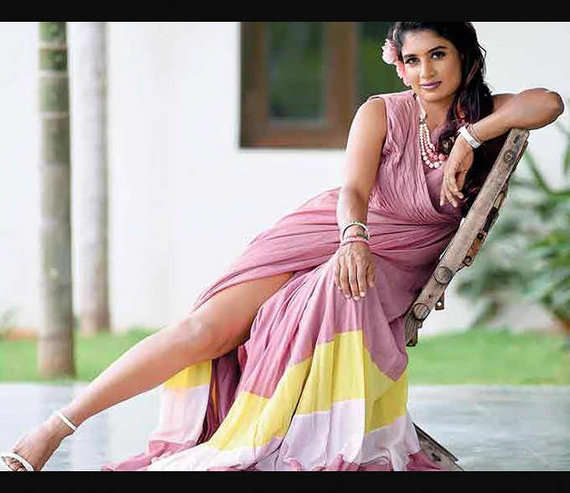 #1 Mithali Raj was very lazy as a child. In an interview, she also admitted that she never liked cricket in her childhood. 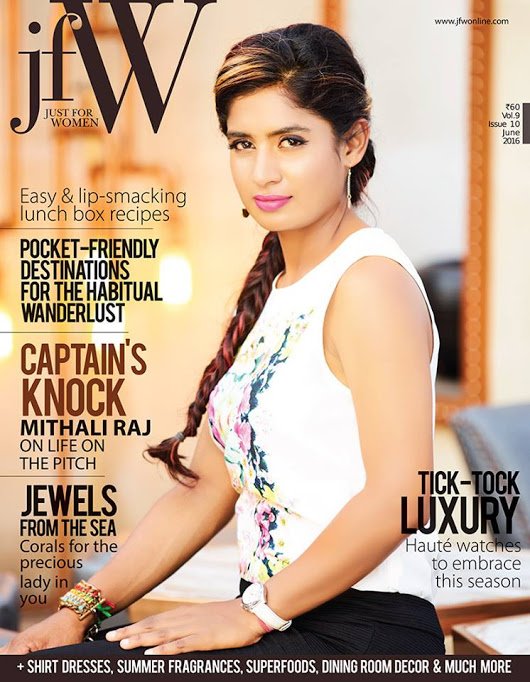 #2 As a child, she was trained in Bharatanatyam, she learnt dance for 8 years and gave stage performances. She wanted to take that as a career but destiny has something else for her. She tried to manage both for a few years but it was getting difficult. 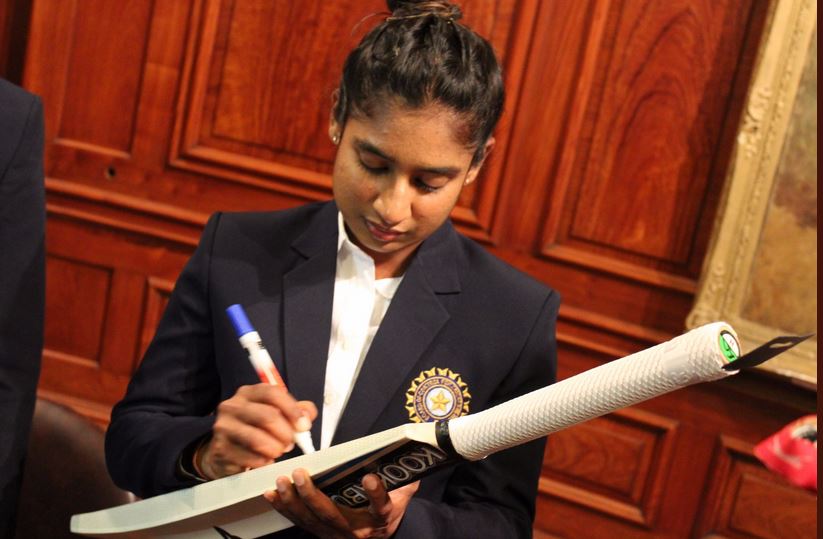 #3 She started to play cricket at the age of 10 in her school, St. Johns school, Hyderabad along with his elder brother. Also she used to practice with male cricket players in nets at Keyes Girls High School, Secunderabad. 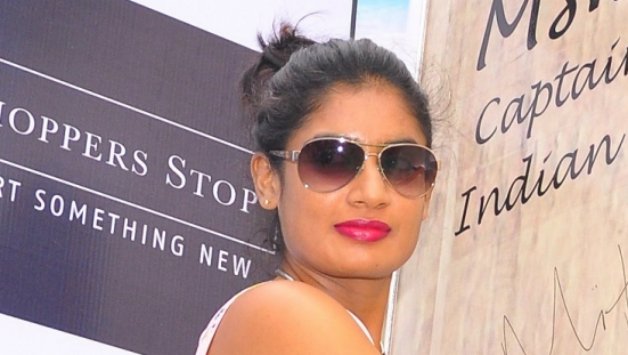 #4 She was selected in the probable for 2007 world cup and used to attend camps every month which resulted in missing her dance shows. 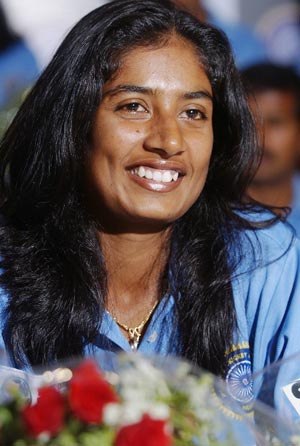 #5 At the age of 17, she was picked for the Indian team. She made her cricketing debut for Indian National Team in 1999 against Ireland in Milton Keynes and scored 114 Runs. Mithali became the first Indian and second in women’s ODI history to complete 5000 runs after England’s Charlotte Edwards. She has played 157 ODI matches for India with the record making total ODI score of 5029 with an average score of 48.8, she has 5 centuries and 37 half centuries in her name. 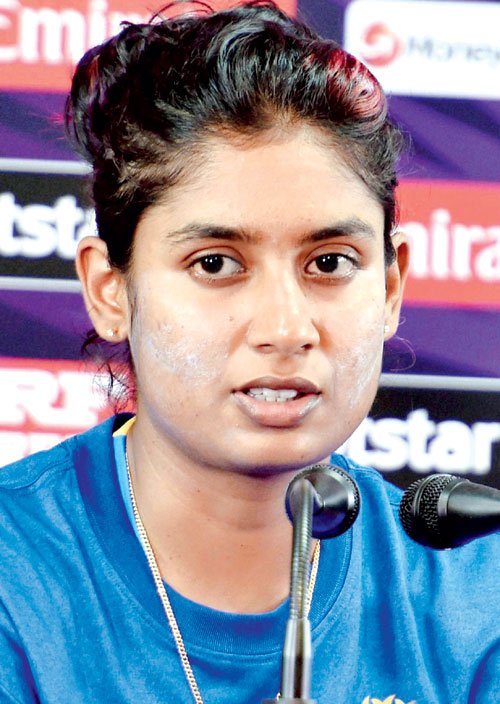 #6 She is employed with the Indian Railways. She is a voracious reader of books on crime, history and biographies. 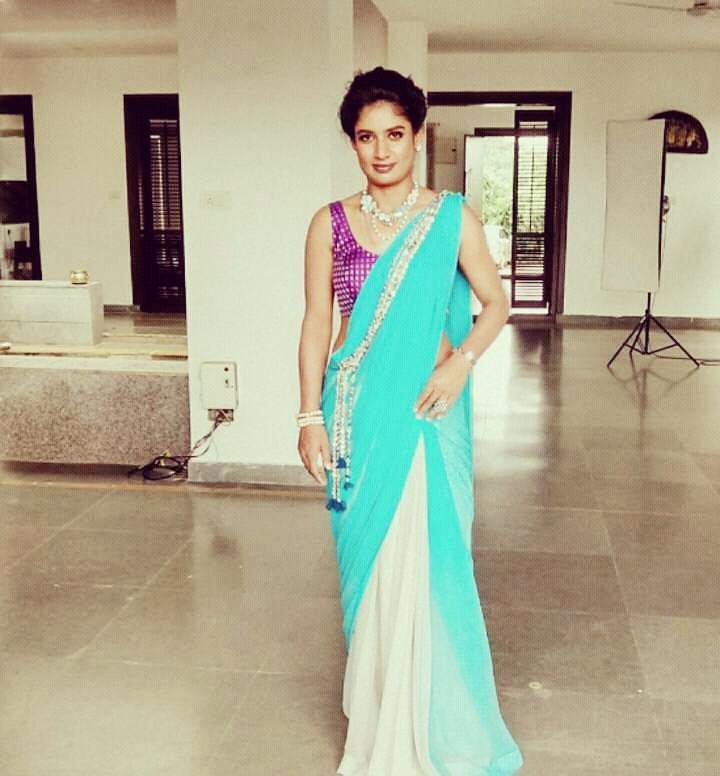 #7 In 2005, Captain Mithali helped team India to reach finals of IC Women’s Cricket World Cup and lost against Australia in the finals. The tournament shows the strength of team India to world cricket. 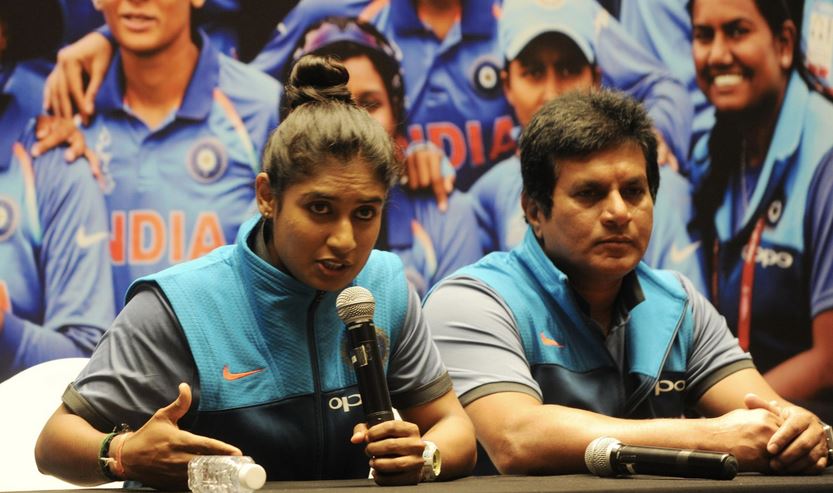 #8 In 2006, Under her captaincy, Team India has won first ever women test cricket series against England. In the same year, India won Asia cup without losing single game. 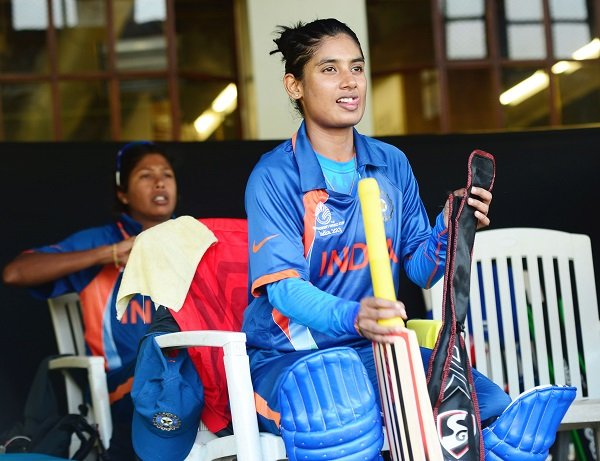 #9 She is also the first female cricketer to win the Wisden India Cricketers of the Year recognition in April 2015. 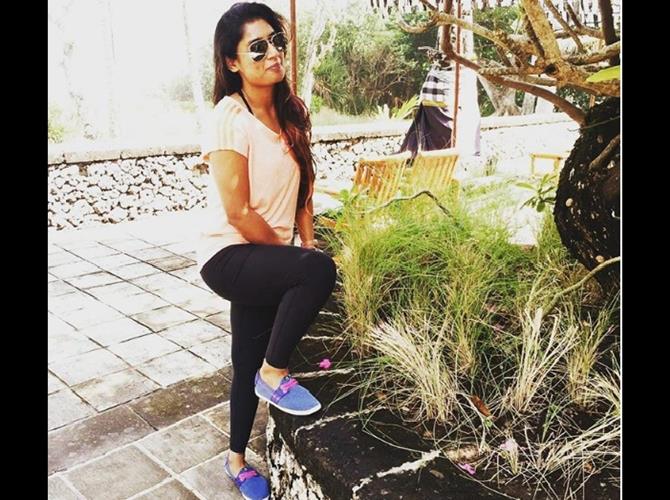 #10 Raj was honored by Indian Government with prestigious Arjunas award in 2003 and Padma Shri Award in 2015. 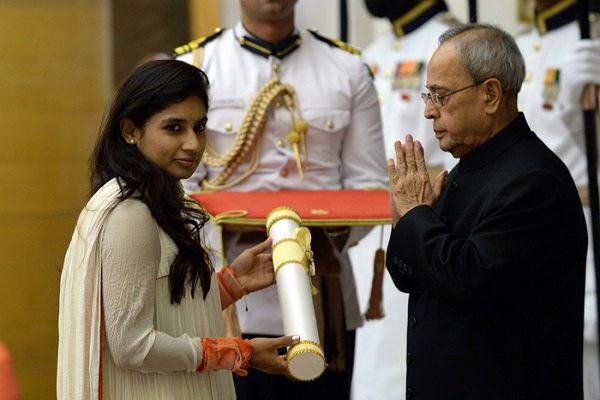 Mithali Raj is as hot and beautiful as other India’s popular players like Sindhu, Sayna, Soniya and many others. Here are some more unique pictures of Mithali Raj.

#11 Mithali Raj with her mother 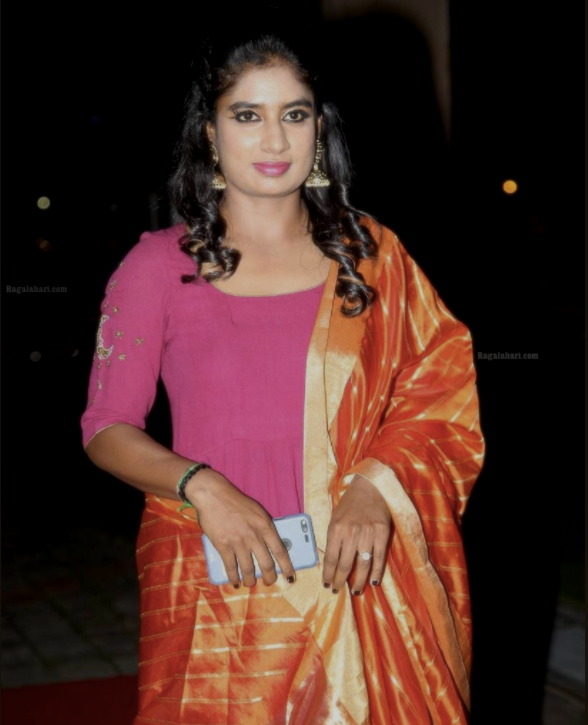 #13 Mithali raj in simple and sober dress getting ready for the interview. #15 Mithali Raj with flowers in hand 18 Photos of hot and stylish Mithali Raj covered up, now show for her bold look in black. 15 Photos of Hot and beautiful female cricketers : Beauty with brain and strength

3 Things You Must Do Before You Quit...

Quitting a job is never easy — even if you despise everything about it.   But whatever your reason for accepting a new role — a...
Read more

Irene Kim is the latest Internet sensation to partner with a major beauty brand. Meet the Korean Beauty It-Girl Who Is Working For Estée...
Read more

Tel Aviv based HQ architects has created an urban installation called “Warde” located in Vallero Square, in the heart of Jerusalem. Warde is composed...
Read more

What is Your Game of Thrones Occupation?

The world of Westeros and the Seven Kingdoms is full of people with all manner of ambitions. From the highest noble to the lowest...
Read more
Load more