18 Celebrity Facts That May Explode Your Brain

Here are 18 celebrity facts that may explode your brain. This might also change how you view these people.

1. Ben Kingsley was born as Krishna Pandit Bhanji and later had his name changed. 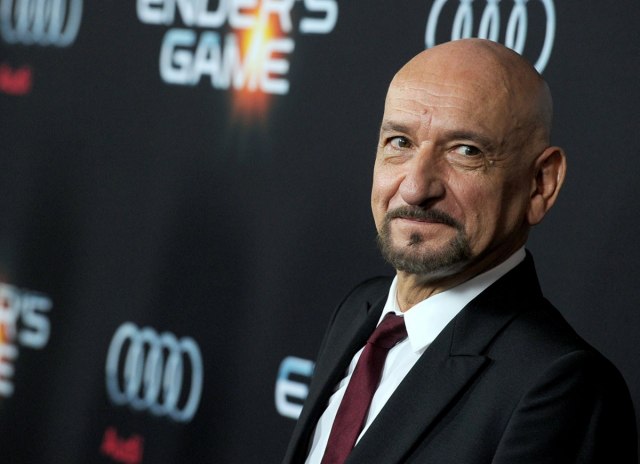 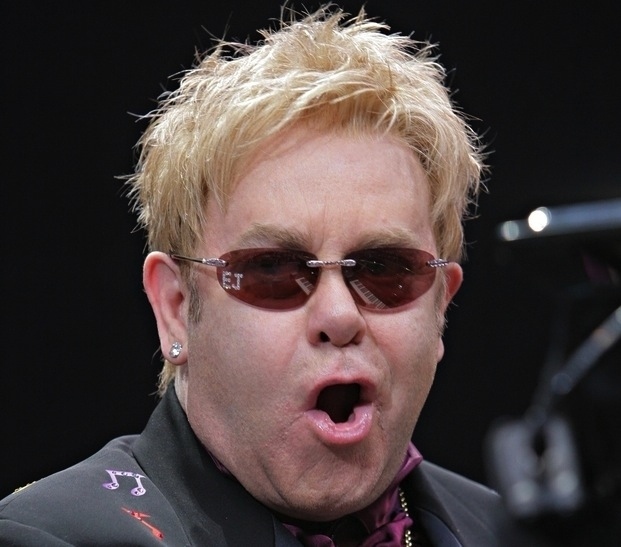 4. Christopher Nolan director of Batman Trilogy & Many other Great Movies, doesn't have a cellphone or an email account. 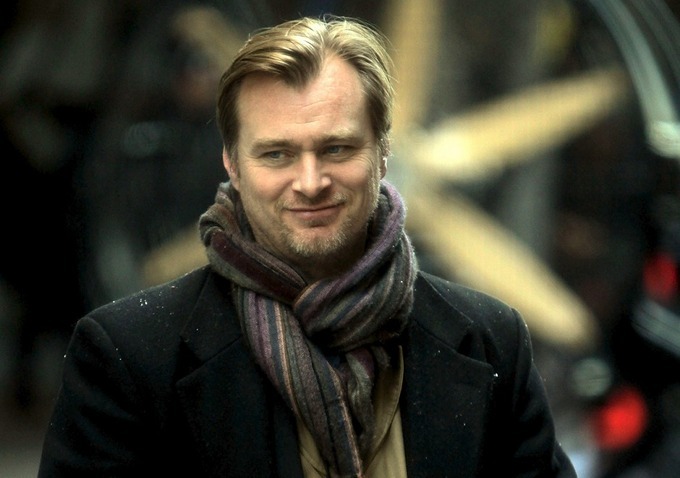 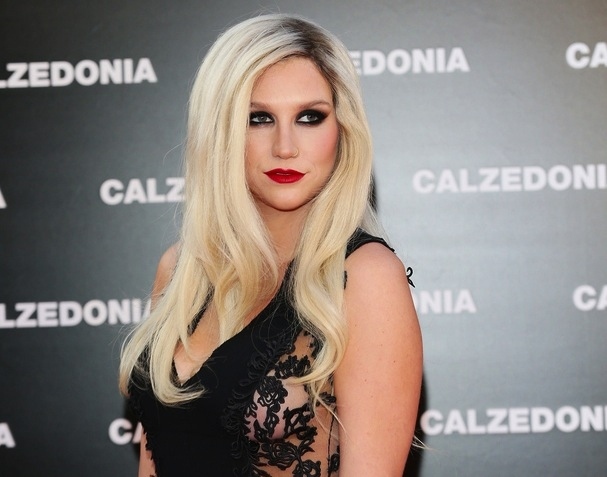 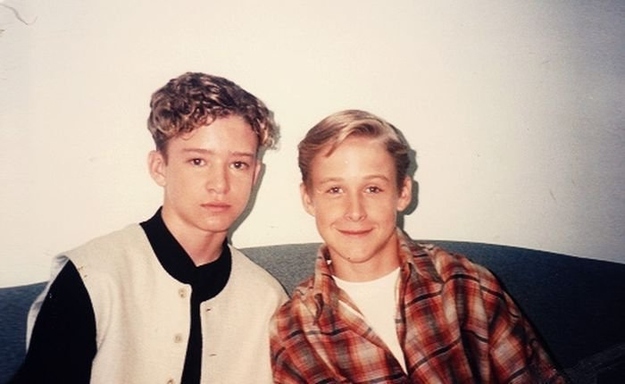 7. Tim Allen was arrested in 1978 for possession of 1.4 pounds of cocaine and was jailed for two years. 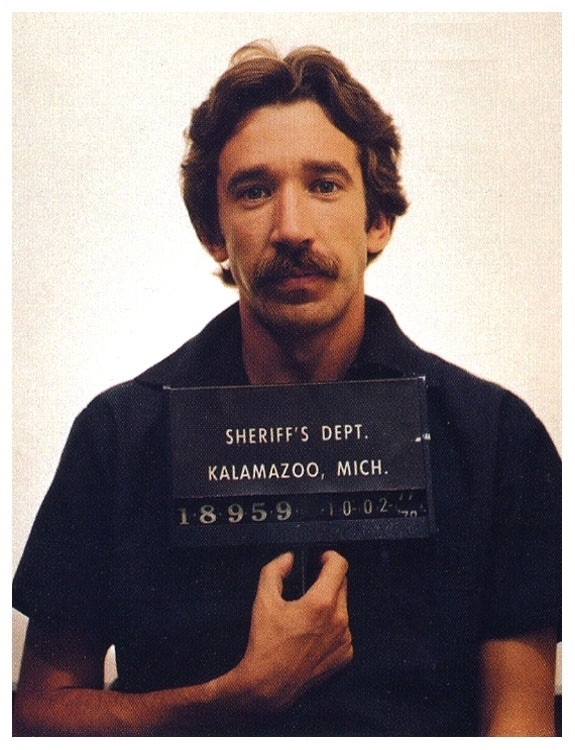 8. Steve Wozniak was so good at Tetris he got banned from Nintendo Power, At Tetris's 30th anniversary, the one and only Steve Wozniak dropped by to regale the tales of his long reign as America's #1 Tetris champion. He was so good, Nintendo Power magazine stopped accepting his score submissions. So Woz had to get crafty.﻿ 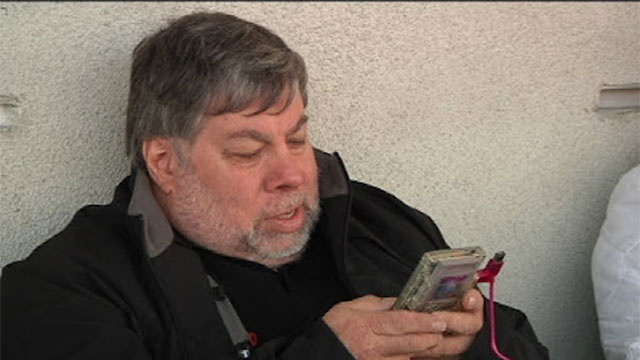 9. Brian May Lead guitarist, Queen. He has a PhD. in astrophysics from Imperial College, London. 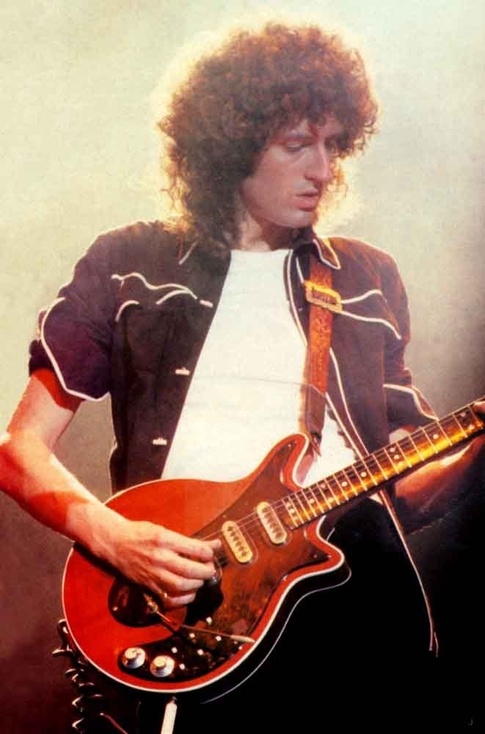 10. Dolph Lundgren from Rocky. He has a Masters in Chemical Engg. from MIT and an IQ above 160. 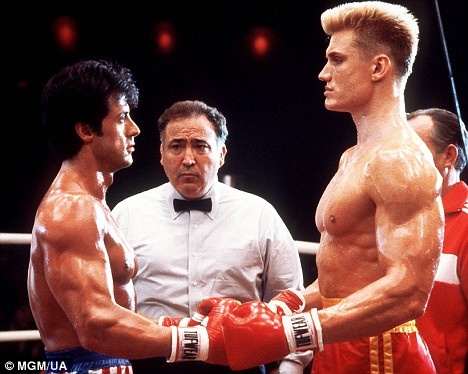 11. Hedy Lamarr  Hollywood star from the 40s. She is credited with the invention of Frequency Hopping Spread Spectrum. Without her efforts mobile communication, Bluetooth, GPS and Wi-Fi would have been unimaginable.

The biggest irony is that initially her efforts were rejected considering her as a beauty without brains. The importance of her work only came to light after her patents expired in the 60s. She never gained anything from her invention. 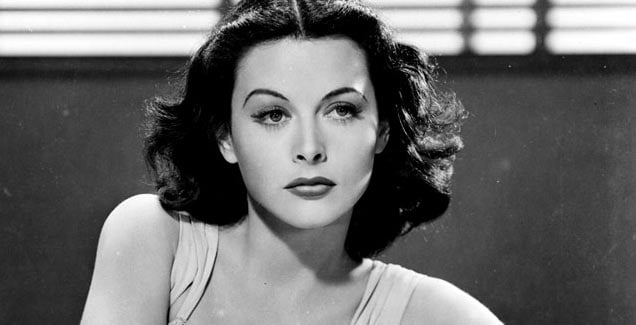 12. Kris Kristofferson was a rugby star in college who became a Rhodes Scholar, graduating from Oxford with a BPhil (the equivalent of a Master's degree) in English Literature. He then joined the military and became a helicopter pilot and a U.S. Army Ranger (e.g., a member of the U.S. special forces). He later became one of the most successful and celebrated country music stars of all time, as well as a successful film actor. 13. Danica McKellar is a mathematician and has a theorem named after her. 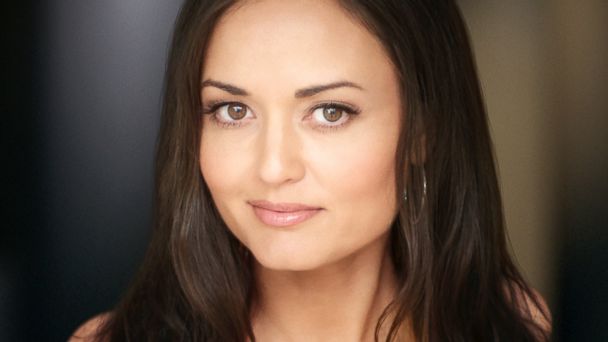 14. James Lipton was a pimp in France ,After befriending a prostitute in Paris, he became a pimp, saying this about that year in his life: “I did a roaring business, and I was able to live for a year. The French mecs didn’t exploit women. They represented them, like agents. And they took a cut. That’s how I lived. I was going through my rites of passage, no question about it. It was a great year of my life.” 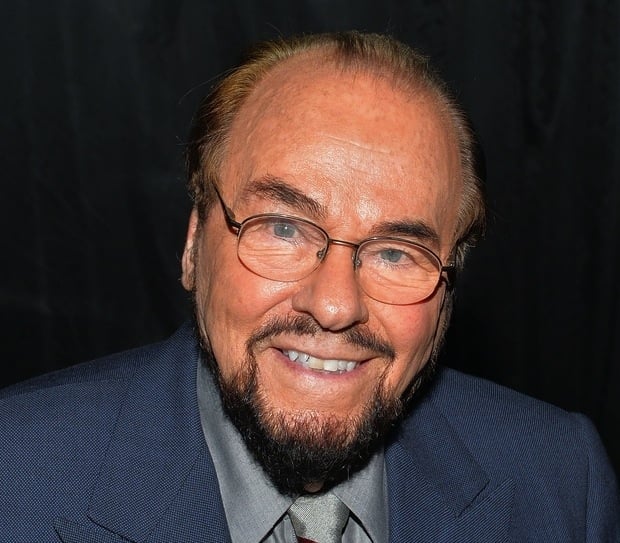 15. Christopher Walken also has a different kind of past: He traveled with the circus when he was 15 as a lion tamer. 17. Jerry Springer was the mayor of Cincinnati , before he broke up fights on a daytime talk show… 18. James Franco worked at the McDonalds drive-thru to make ends meet after dropping out of  UCLA, where he would practice his foreign accents on female customers  over the counter.