10 Football Stars Who Are Known For Their Big Heart Charity

"We Support them & they Support charity"
Footballers are often criticized for being selfish with not only their money, but their time as well. we are found 10 of the most charitable Football stars.

Here are some of the most renowned footballers who do charity. 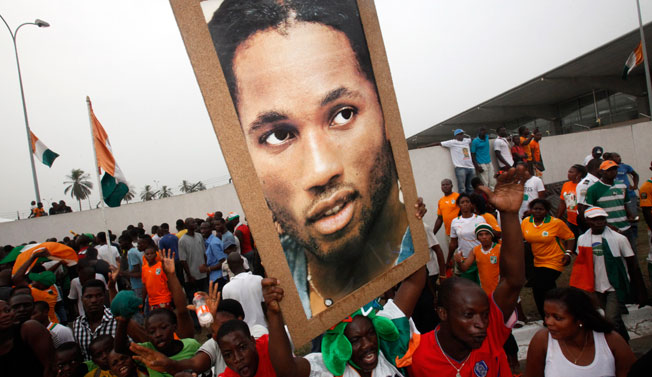 © Reuters
The ex-Chelsea forward is known for his exceptional charity work towards his home nation. His plea to support Ivory Coast in the 2006 World Cup ended a 5-year-old civil war in his country. Due to his influence on his country, he was on TIME magazine's 100 most influential people of 2010. He also has a charity organization called The Didier Drogba Foundation which works toward the betterment of basic necessities in Ivory Coast. 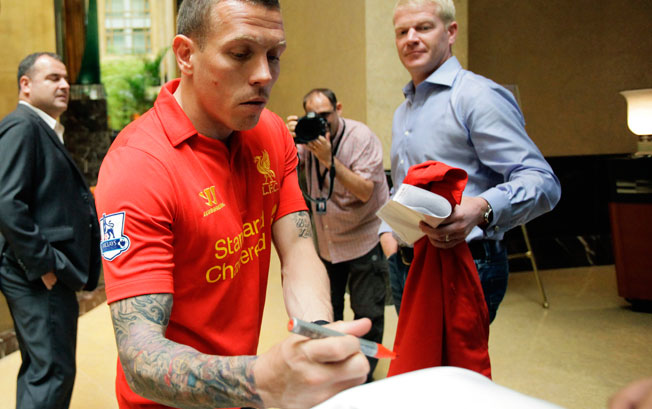 © Reuters
This Premier League star has donated 1.4 million pounds of his own earnings in Sierra-Leone to start the Craig Bellamy Foundation, which provides world-class education to young minds along with training them for football.

© Facebook
He might not have a charity or any form to his name but he created waves on the social media for his humble gesture towards a young boy named Jack Marshall. Jack Marshall was suffering with brain tumor and Wilshere use to hang out with Marshall and his family. He even invited them to his place for barbeque parties.

© Reuters
He is the true Dabangg of the European football. Always in the news for all the wrong reasons, Balotelli has emerged as a generous person off the pitch. He, reportedly, have been seen giving out 1000 pounds to the destitute. And his generosity doesn't end here-he donates half of his salary to various charities. Super Mario Indeed! 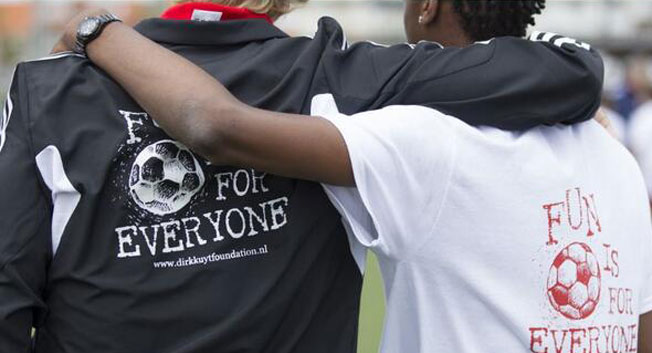 © Reuters
Jose Mourinho's favorite mid-fielder, Michael Essien, does a lot of charity with the only thing he knows-Football. He had organized a charity match last year between Africa XI and World XI in Ghana and this year he also plans to do the same. He is also the peace ambassador selected by African Union to promote peace in Africa.

© Reuters
The latest to join the charity chariot is German international Ozil. Ozil donated his World Cup earnings, i.e. 237,000 pounds to the World Cup host nation Brazil. 23 Brazilian children to will get benefit from this and will be able to use the money for their medical needs. That's what we call a champion in its truest form!

© Reuters
Another very famous face who does charity is Lionel Messi. Messi has a foundation named Leo Messi Foundation and he is an active member of UNICEF. Besides this, Messi actively donates to his home country Argentina. Be it the construction of his childhood club's dormitory or restoration of a hospital in his home town, he is there to help out.

© Reuters
Lastly, the Real Madrid legend Ronaldo is a brand himself to whom charity comes naturally. He is always available to support his home town or his fans or any major international event. He donated 1.5 million euros to set up schools in Gaza by selling the Golden Boot he won in 2012. He has helped to set up a cancer center in Madeira. He is now the brand ambassador for 'Save The Children' campaign which helps those kids who suffer from hunger and obesity.

Chal Guru Shuru Ho Ja has a powerful issue but has a weak presentation and fails to create laughter.Enjoy and stay connected. https://www.youtube.com/watch?v=LZEzqdjnlGo
Read more

Most UNBELIEVABLE Pictures – Biggest Animals of All...

You can’t use Internet in North Korea. OMG!...

If your next vacation is to North Korea then you might want to cross these activities off your itinerary...driving, drinking, and making phone calls...
Read more

10 Most Dangerous Cities in the World For...

Traveling around the world is a great way to spend your vacation time, but not all cities are as charming as the ones in...
Read more

Minions are searching for the ultimate villain who can be their master. Gru is recruited by an organization to stop Scarlet Overkill, a super-villain who,...
Read more
Load more