Neeru Bajwa is a Canadiaan born Punjabi actress who has acted in many Punjabi films. She started her career with Dev Anand in the bollywood film Main Solah Baras Ki and then moved onto working in Indian Soap Opera's and Punjabi Films.


She appeared in her first Punjabi video in 2003 for Punjabi singer Kamal Heer for the song Kainthey Wala. She went on to do several other Punjabi videos for different artists like Hey Soniye with Silinder Pardesi, Juggy D, Rishi Rich.She also appeared in a Pakistani music video "hum kis gali ja rahay hain" sung by Atif Aslam.


Neeru Bajwa was engaged to television actor Amit Sadh, according to her interview they lived in together and were set to marry in December 2005 but broke off the relationship after being together for eight years.


After the romantic film of "Akh Labdi". Her new film with Preet Harpal was Nakhre Da Google which was released in June 2014 under the label of T-Series.

We are presenting some of her beautiful and adorable pictures. Hope you would like them. 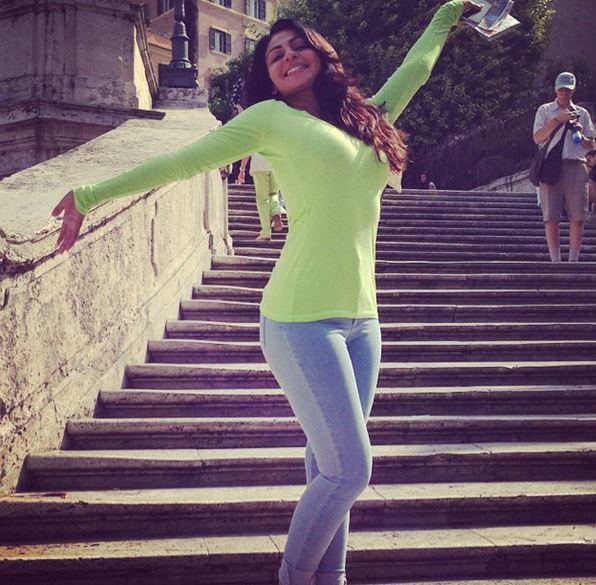 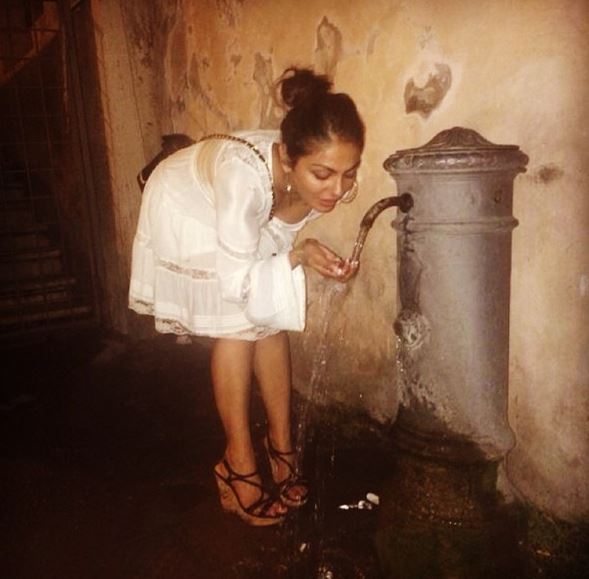 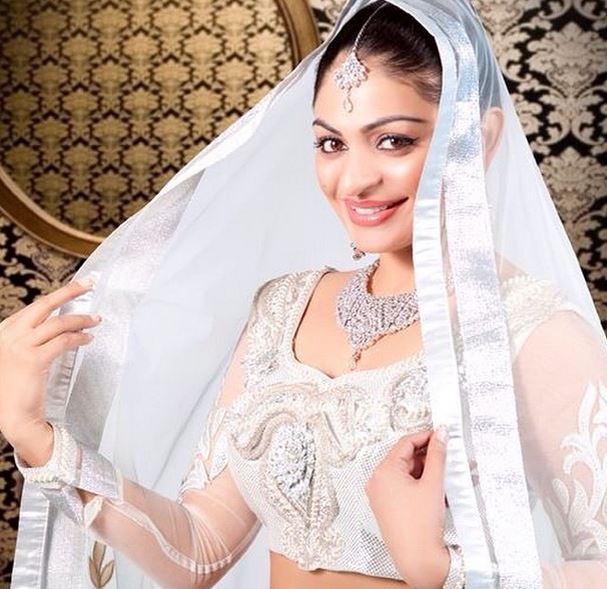 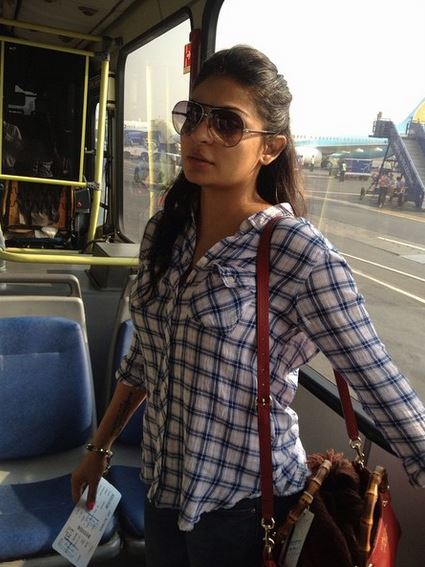 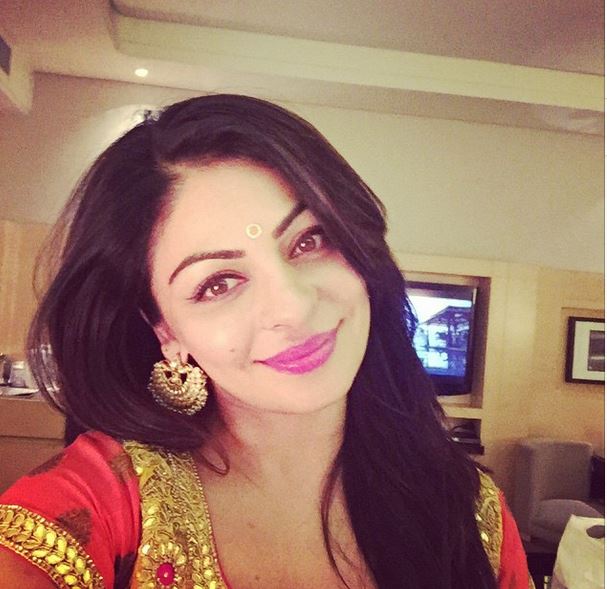 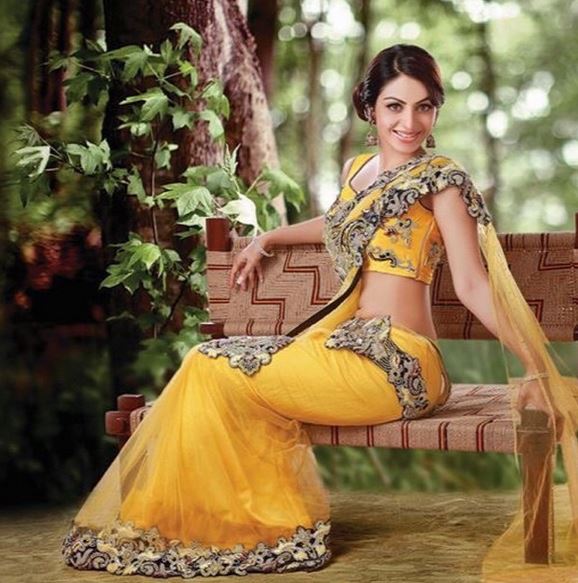 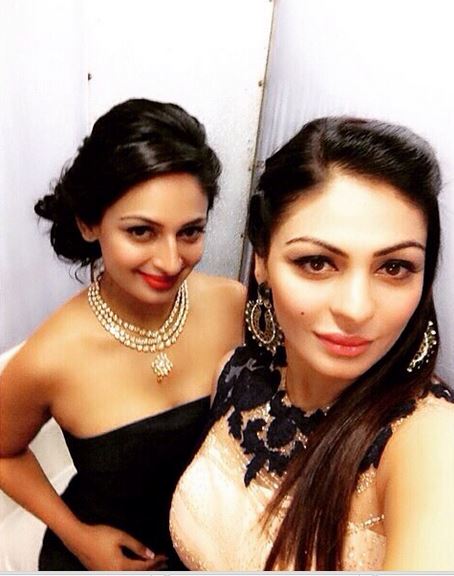 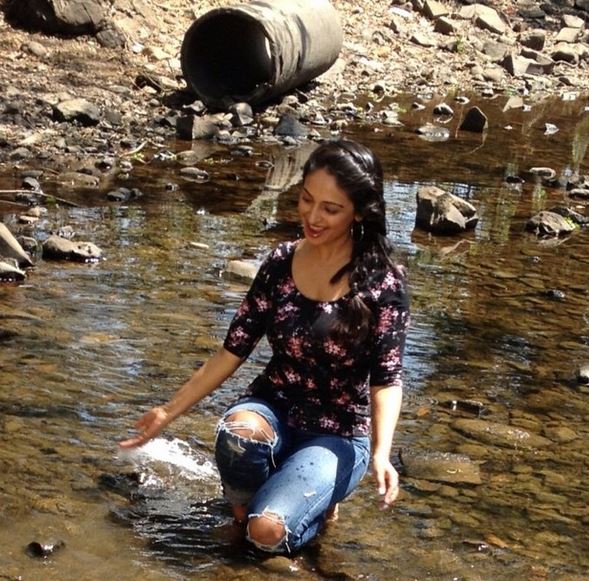 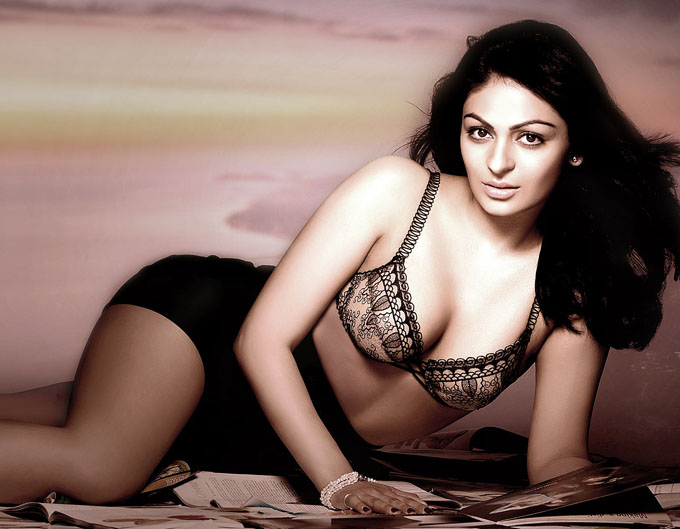 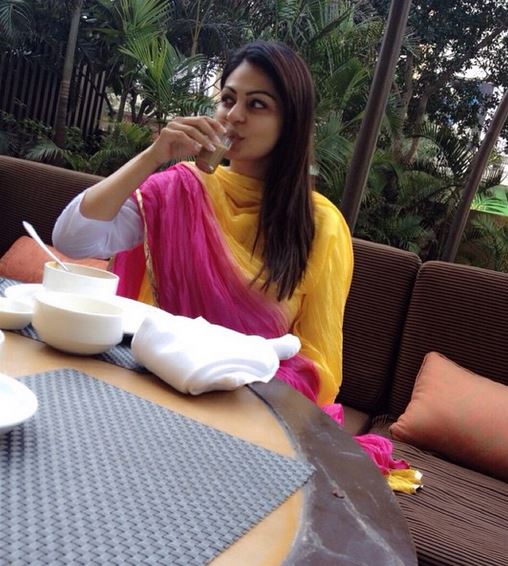 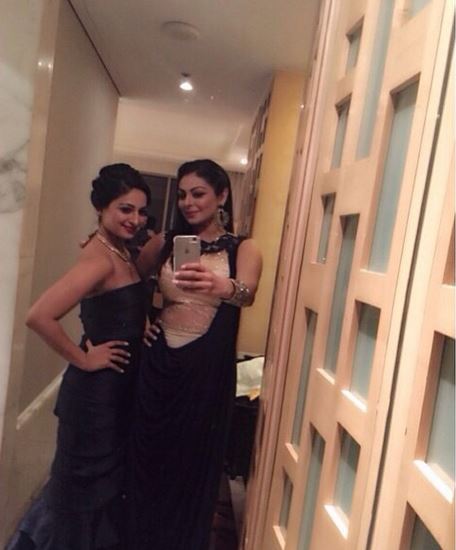 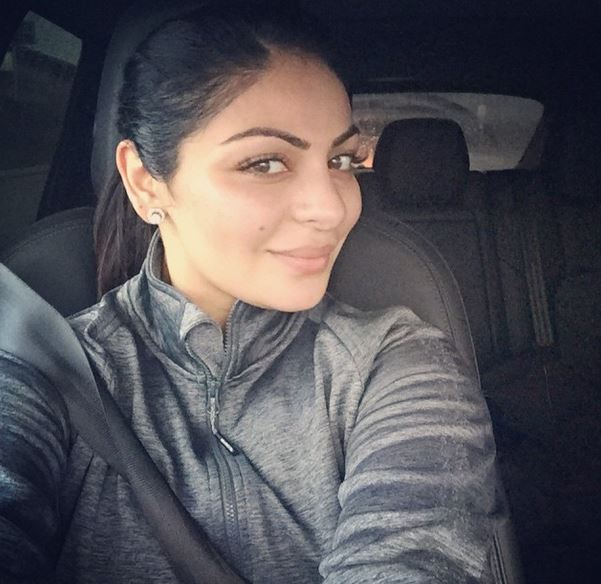