10 Hottest World Leaders Men From The World Of Politics

Politics is considered one of the most prestigious fields to be in, though this shouldn’t be the case. As a politician, one is supposed to serve and protect his or her constituents, so it’s actually supposed to be a lot of dirty work. Well, dirty it can be, indeed. Instead, politics is being used as a means to give its heads power and authority to abuse their positions so they can further their personal agendas.

By now you’ll have heard that not only does Canada have a new prime minister, Justin Trudeau, but that he’s also not with the unattractive. No other leader in the world is as sexy': Canada's new Prime Minister Justin Trudeau, But you many not have realized that Trudeau is also poised to take over a much more important leadership position: the title of World’s Hottest Head of Government. So we’ve come up with the list of the Top 10 hottest world leaders male ever. Enjoy! 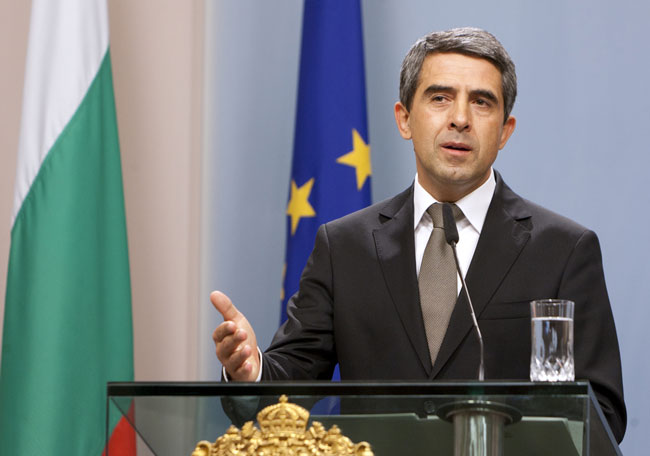 Hello handsome. The 51-year-old has been president of Bulgaria since 2012. He was subject to some tax controversies, but, frankly, he can tax us anytime. 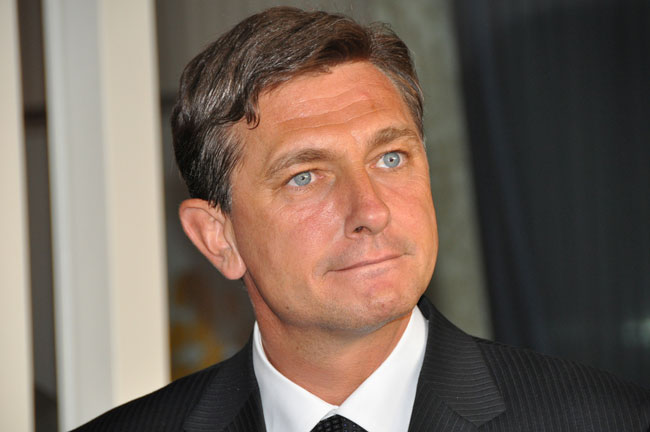 Those eyes. Piercing blue, straight into our souls. He’s been the Prime Minister of Slovenia since 2012 and the new office crush at Vancity Buzz since, well, right now. 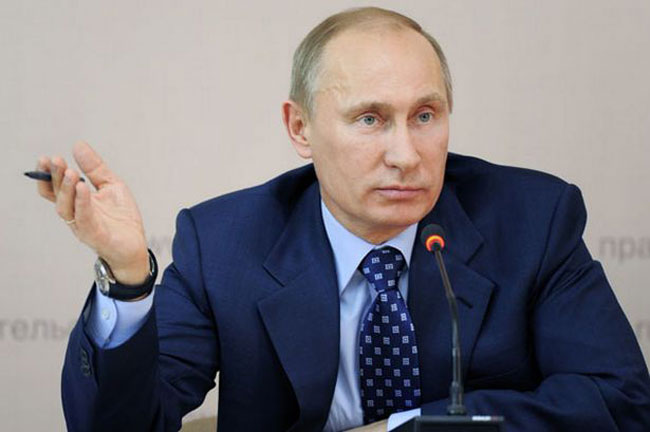 There are few world leaders who love to be photographed topless as much as Mr Putin, who still cuts a fine figure at age 63.


7. Barack Obama, President of the United States of America 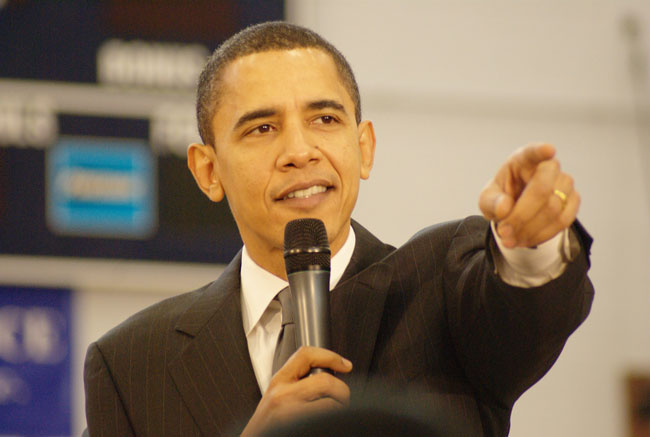 God bless America. Barack Obama is irrefutably one of the most handsome world leaders today. Take one look at his toothy grin and prepare to be infatuated. 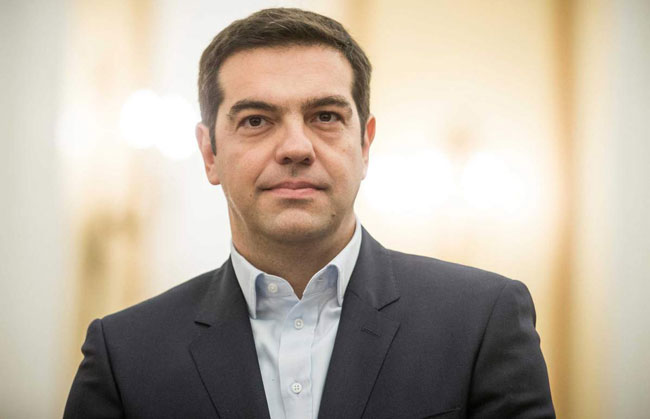 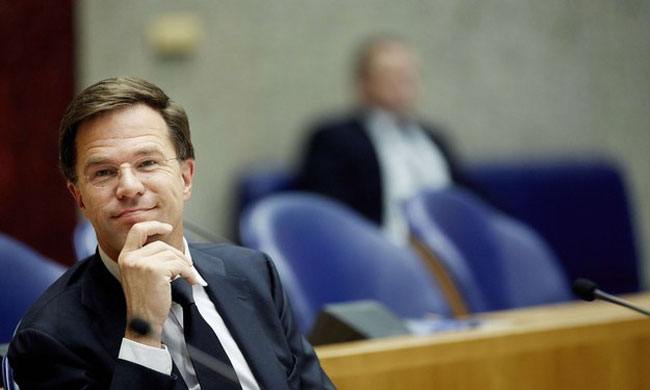 Kind a like a Low Country Benedict Cumberbatch that one is. 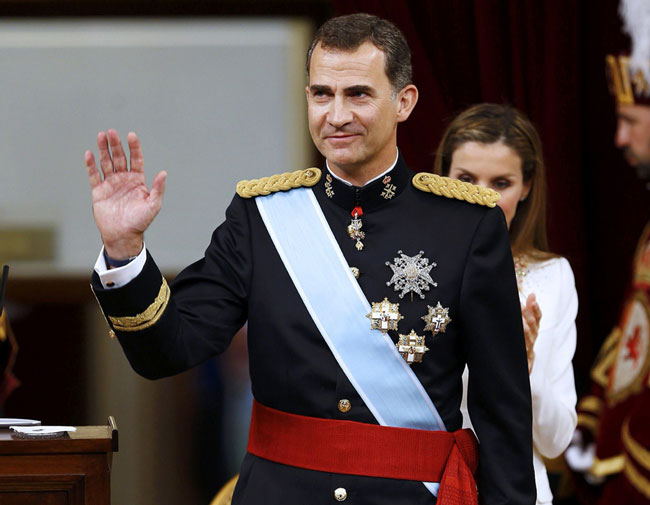 With a lovely salt-and-pepper beard and a piercing gaze, he ascended the throne in 2014 after his father abdicated. We love a man who’s not afraid to wear a purple tie. 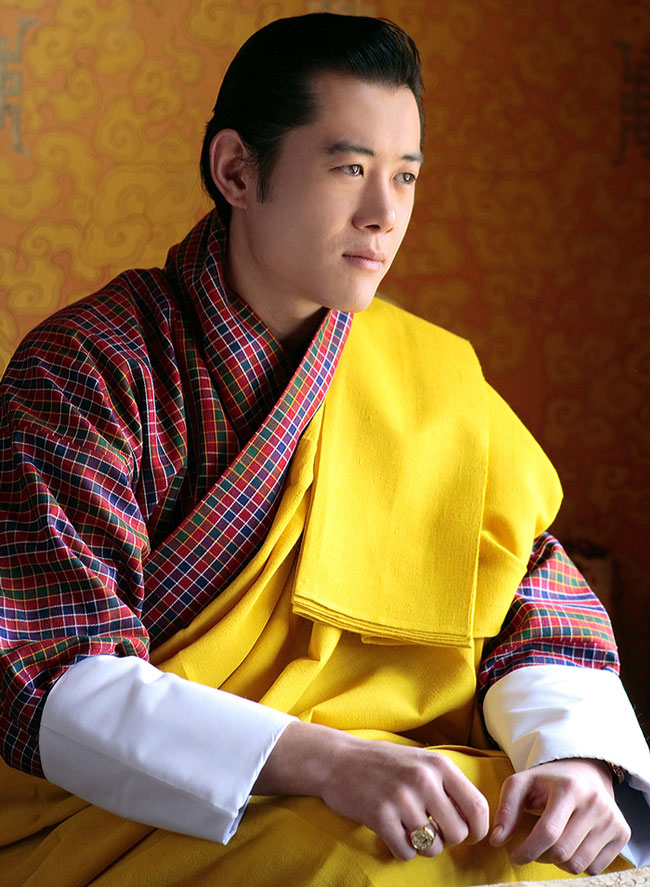 With kind eyes, full lips and a thick head of hair, who wouldn’t be captivated by Wangchuck’s looks? The fact that he’s the reigning monarch of a nation doesn’t hurt either. 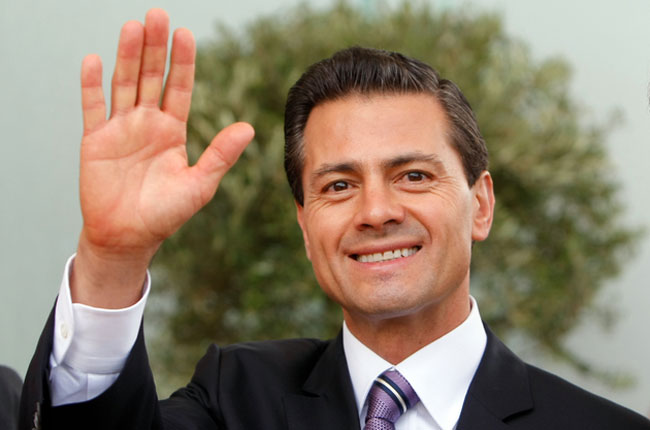 While he’s not known for being the most slick talker, who can ignore Nieto’s classic tall, dark and handsome looks? He’s been president of Mexico since 2012, as well as the president of our hearts. 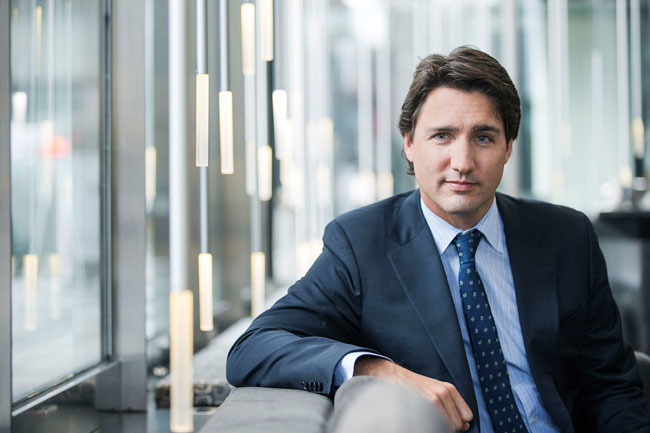 This beautiful, sticky-sweet specimen is the new Prime Minister of Canada. For real.