7 Supporting Bollywood Actors Who Truly Deserve To be Lead Actors!

Sometimes when you watch a movie, don't you get a feeling that the supporting actor deserves to be the lead? Here are some supporting actors, who have left an great mark through their performances and we wish to see them in movies as the "LEAD ACTOR".

1. Deepak Dobriyal:
After making a mark in Omkara, he has wowed us with impressive performances in movies like Gulaal, 1971, Shaurya, Tanu Weds Manu,  Tanu Weds Manu Returns, etc. But he still has not played the role of a leading actor, which is surprising. He could be the next Nawazuddin Siddique, we think. 2. Lisa Haydon in Queen:
As much as we loved Kangana, the sultry Lisa as the free-spirited single mom, Vijaylakshmi was the soul of the first half of Queen. We were sad that her role was really short. We'd love a spin-off on Vijaylakshmi. Though Lisa did Shaukeens, in which three (much) older men were crazy about her, she could easily do a mainstream film with a leading hero. 3. Radhika Apte:
She recently stole the show in movies like Hunterr and Badlapur. She has been noticed for her work in Shor in The City and I Am. While she has always received critical acclaim, it's only now that she's getting leading lady space, in movies such as Manjhi-The Mountain Man. She's also done an international film directed by Anurag Kashyap. 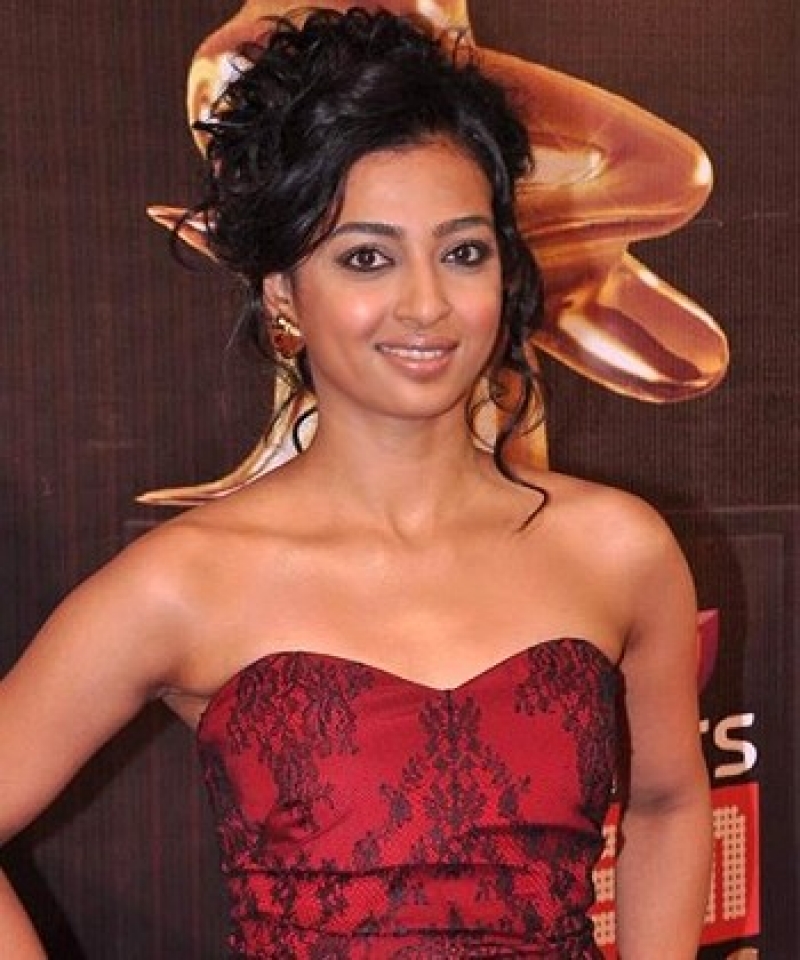 4. Swara Bhaskar:
Her claim to fame is supporting roles in Tanu Weds Manu, Raanjhanna and a few other films. She has won awards and is quite a known face today. While we don't think she is mainstream heroine material, she definitely deserves a charming Indie-flick of her own or a small-budget mainstream film. 5. Mohammed Zeeshan Ayyub:
He is best known for his role as Dhanush's best friend 'Murari' in Raanjhanaa. Later in 2011 he acted in "Mere Brother Ki Dulhan" as Imran Khan's best friend. He was seen as Balli in the 2012 film Jannat 2. In 2015, he received critical acclaim for his role of Advocate Arun Kumar Singh (Chintu) in Tanu Weds Manu 2. 6. Tahir Bhasin:
As an intelligent and handsome villain for a Hindi film, Tahir totally held his own opposite (mostly on the phone) Rani Mukerji in Mardaani, but we haven’t seen him in any other movie. Surprising! He didn't win any awards either as Tiger Shroff bagged them all. That's a pity! Tahir absolutely deserves a film of his own. 7. Rajesh Sharma:
Sharma has appeared in critically and commercially successful Hindi films such as Khosla Ka Ghosla, Ishqiya, No One Killed Jessica, Chillar Party, The Dirty Picture, Luv Shuv Tey Chicken Khurana and Special 26. All his films are "Jara Hat Ke". His Dialogue delivery is outstanding.