Part of the American entertainment that is now considered inhuman and detestable were the circus sideshows that exploited the disabled for the sake of fun. If there is one great American pastime that we'd all rather forget existed, it's the circus sideshow. You would surely your conscience and imagination pricked because of their creepiness. Circus sideshows, also less sensitively known as “freak” shows, are one part of the past that we'd all probably like to move past. 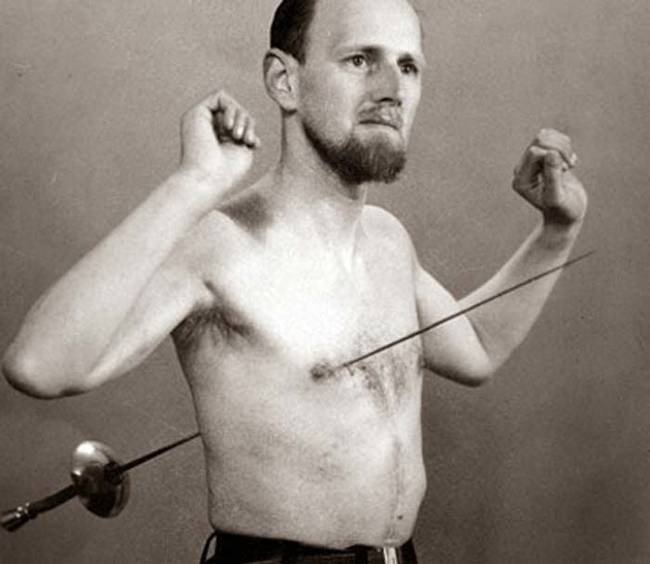 Source: media.tumblr.com
Who would not be disturbed by such an abnormal piercing of the body and still call it exhibition? 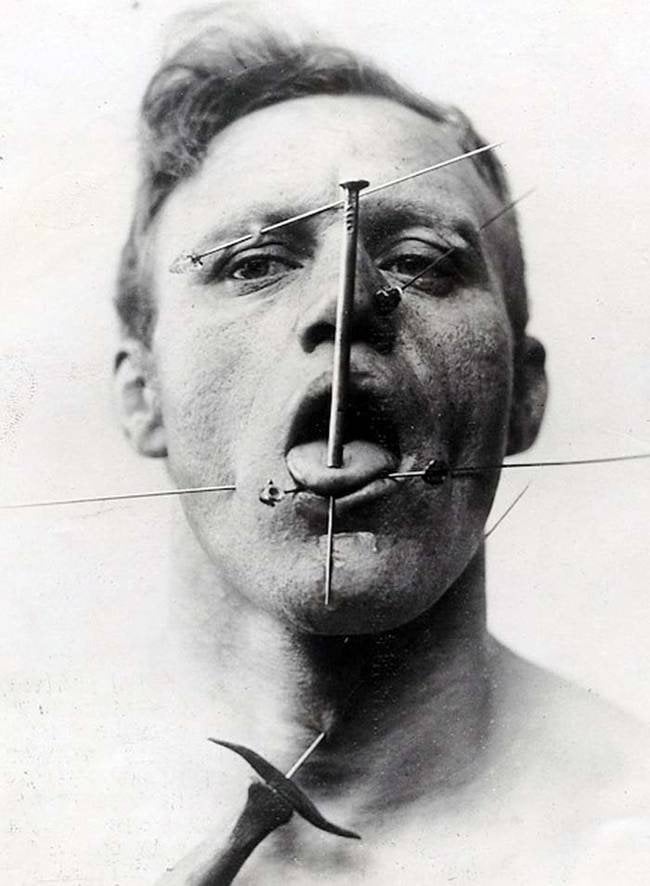 Source: vintagegal.tumblr.com
Why make one's face be a pin cushion and consider it a talent? 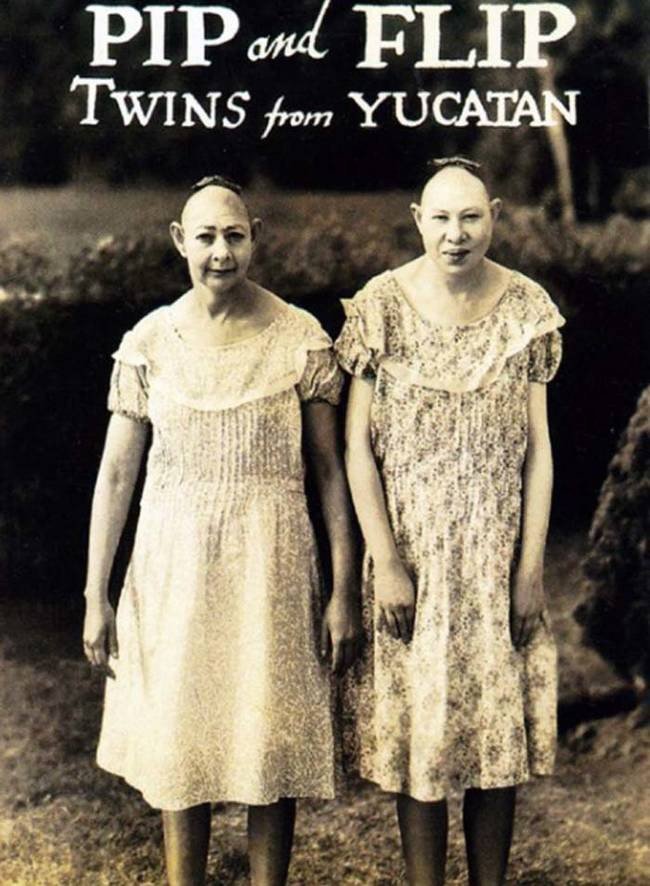 Source: vintagegal.tumblr.com
It is a violation of the human rights to be displayed because of their unusual features.


4. Too Small and Helpless 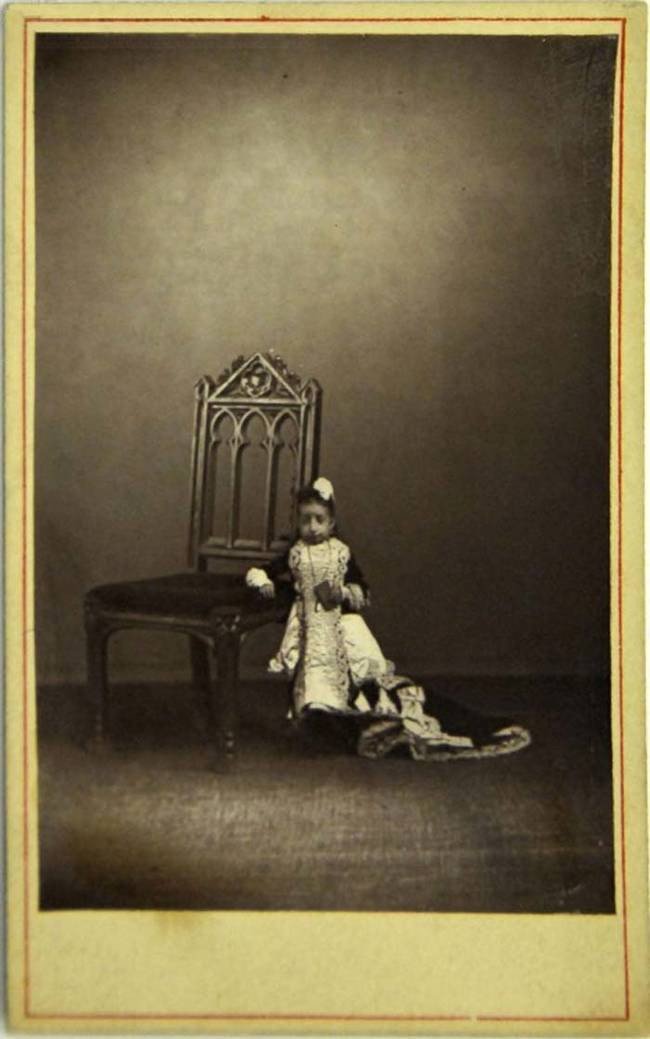 Source: 40.media.tumblr.com
Isn't it an abuse to be put on a show because you are too small to fight for yourself? 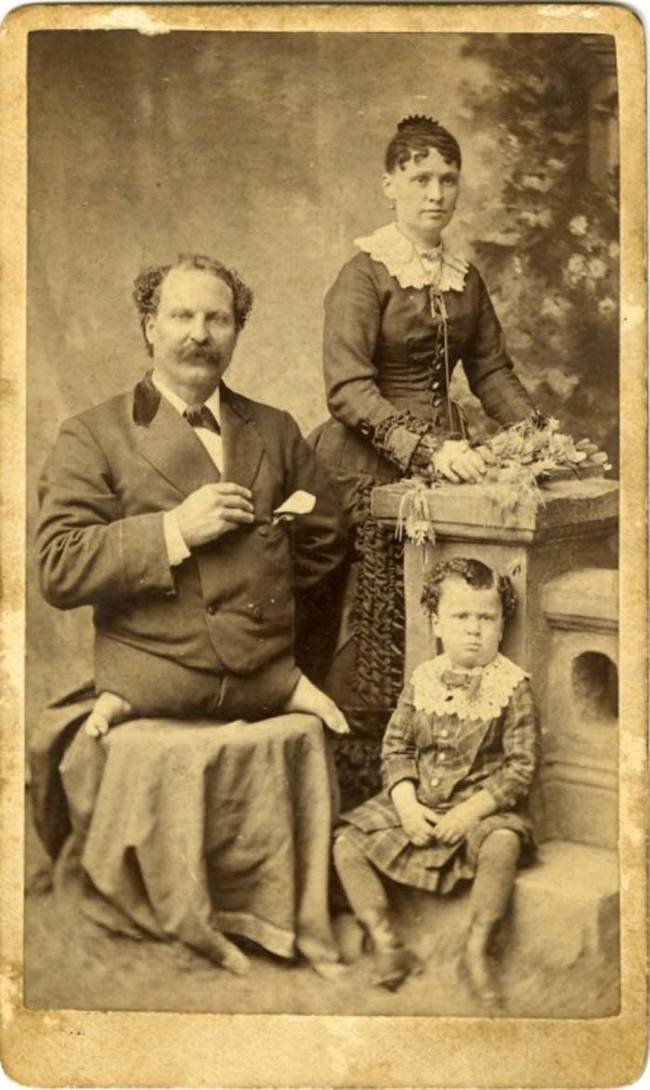 Source: 41.media.tumblr.com
This guy took advantage of his physical features to earn a living. 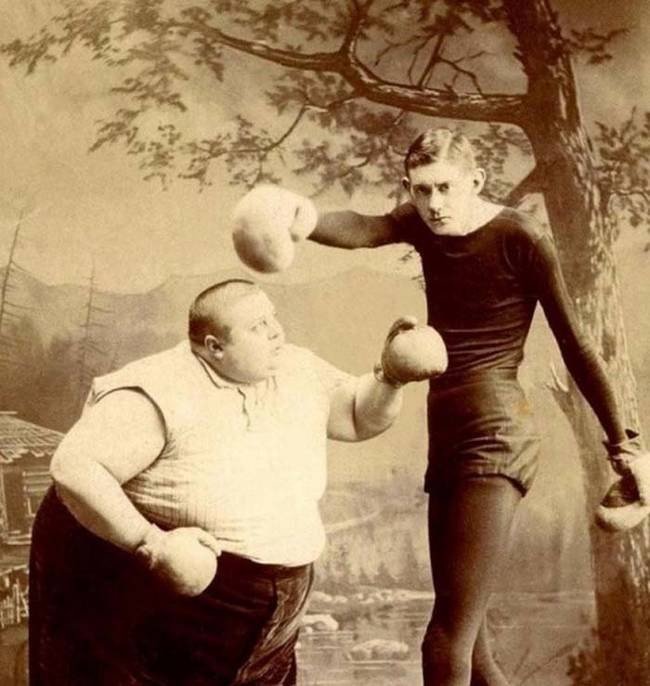 Source: tencentfox.tumblr.com
It is indeed weird to showcase a boxing mismatch for the sake of entertaining the audience. 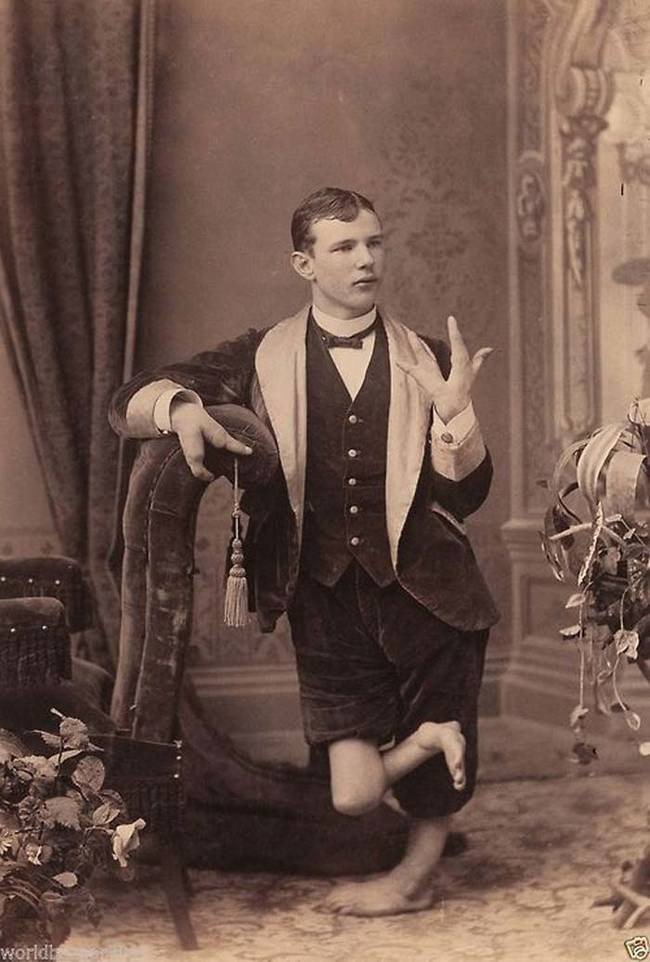 Source: 38.media.tumblr.com
Did they ever consider the feelings of the performer who knew that he did not look like everybody else and show them off for fun? 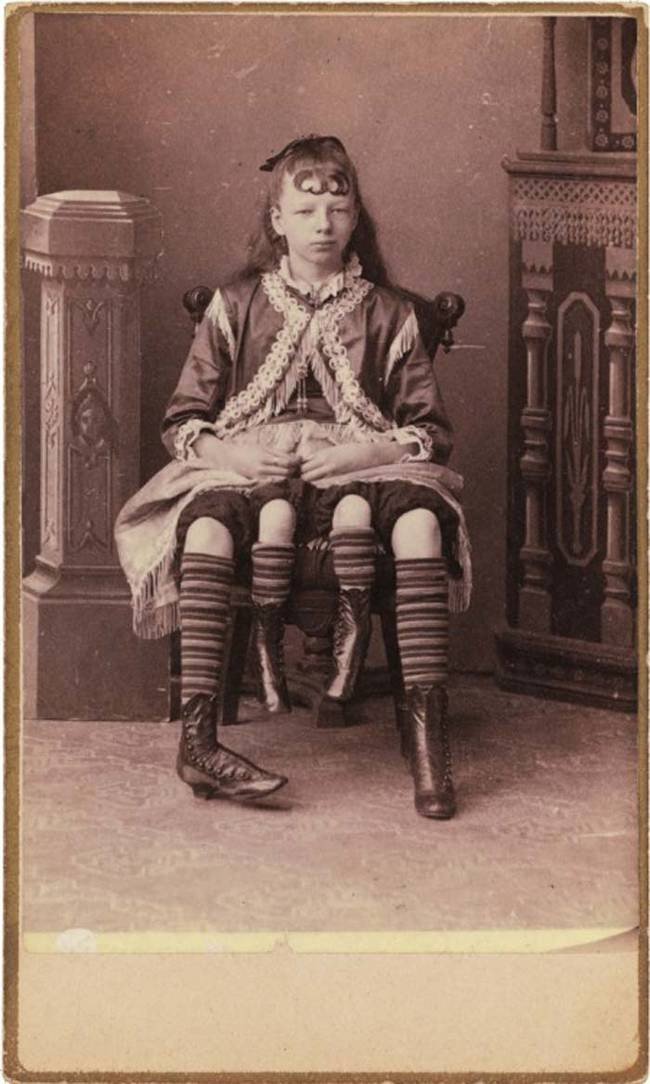 Source: 41.media.tumblr.com
By being different this woman got the attention of the audience; but did she enjoy it? 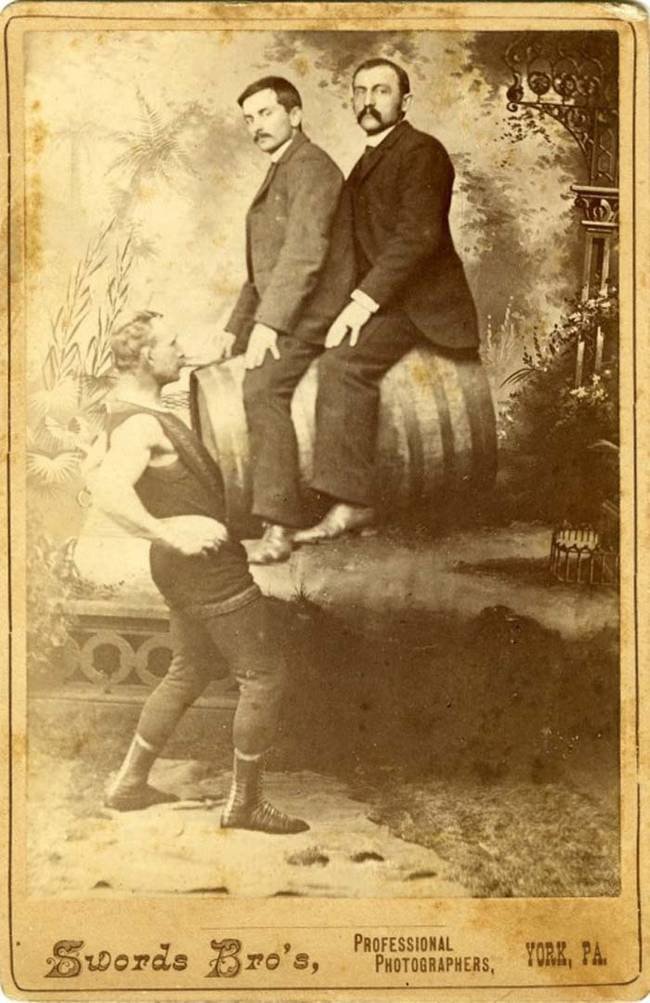 Source: 40.media.tumblr.com
Teeth are mainly used for chewing; not for lifting weights for sure! Source: 41.media.tumblr.com
Cruelty to animals was part of the game to spend a past time was the trend before.


What do you think About This Story ? We want to hear from you ! Share your comments below.