Top Christian Baby Names Starting with ‘B’ – Inspired from The Bible

Top Christian Baby Names Starting with ‘A’ – Inspired from The Bible

Vatican City officially Vatican City State or the State of Vatican City is a walled enclave within the city of Rome. With an area of approximately 44 hectares (110 acres), and a population of 842, it is the smallest sovereign state in the world by both area and population.

It is an ecclesiastical or sacerdotal-monarchical state (a type of theocracy) ruled by the Bishop of Rome – the Pope. The highest state functionaries are all Catholic clergy of various national origins. Since the return of the Popes from Avignon in 1377, they have generally resided at the Apostolic Palace within what is now Vatican City, although at times residing instead in the Quirinal Palace in Rome or elsewhere

The name “Vatican” was already in use in the time of the Roman Republic for a marshy area on the west bank of the Tiber across from the city of Rome. Under the Roman Empire, many villas were constructed there, after Agrippina the Elder (14 BC – 18 October AD 33) drained the area and laid out her gardens in the early 1st century AD. In AD 40, her son, Emperor Caligula (31 August AD 12–24 January AD 41; r. 37–41) built in her gardens a circus for charioteers (AD 40) that was later completed by Nero, the Circus Gaii et Neronis, usually called, simply, the Circus of Nero 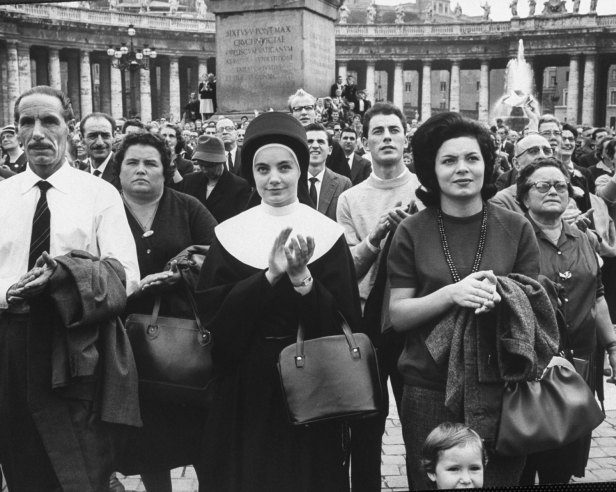 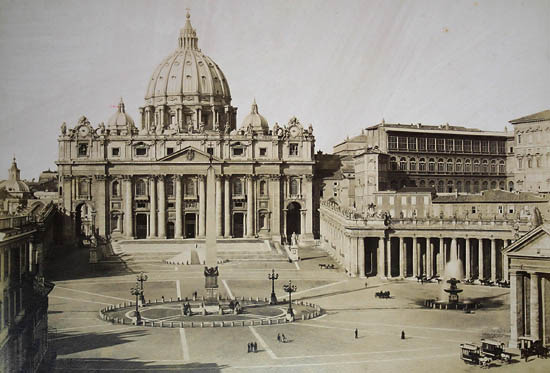 3. Prelates attend a party at the Chinese Embassy in Vatican City on the eve of Vatican II, 1962 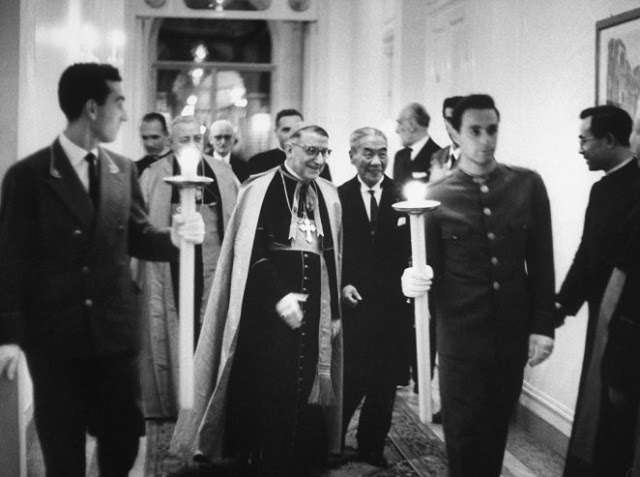 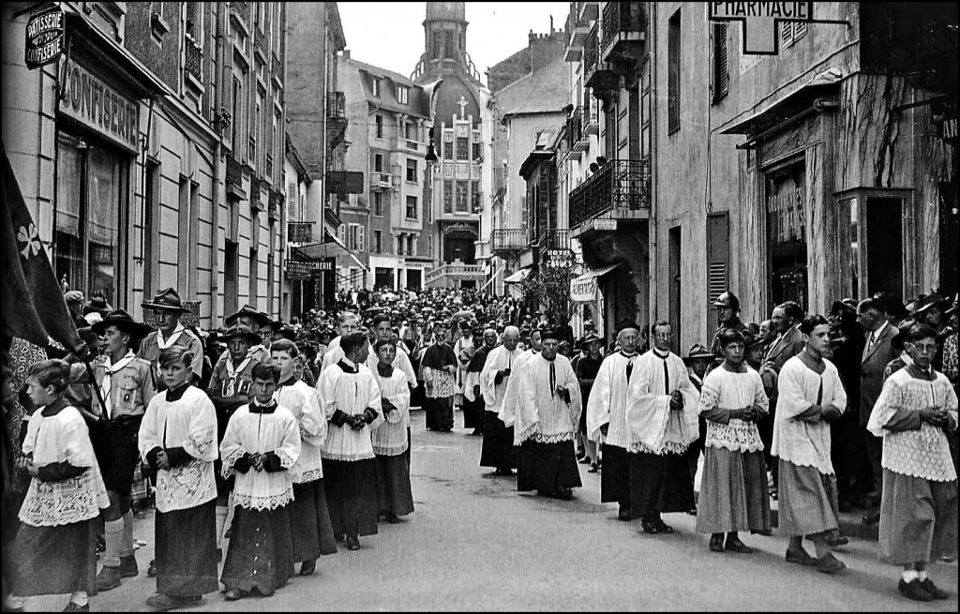 5. Pope John XXIII rides in the procession to St. Peter’s Basilica at start of the Second Vatican Ecumenical Council, 1962 6. Sisters of st.joseph old habits  Nuns of various orders at a conference related to the Second Vatican 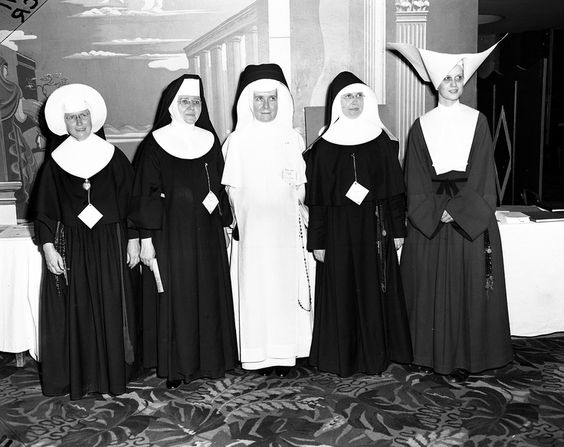 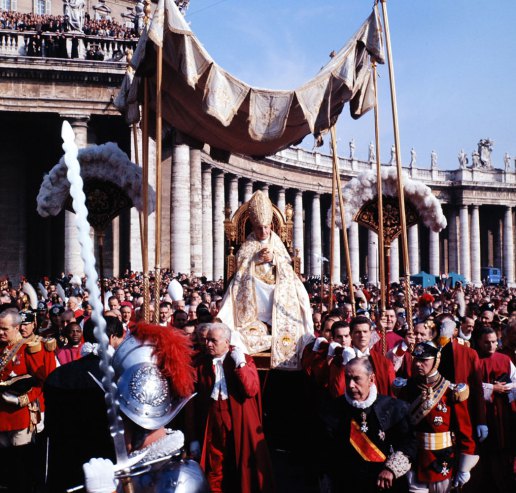 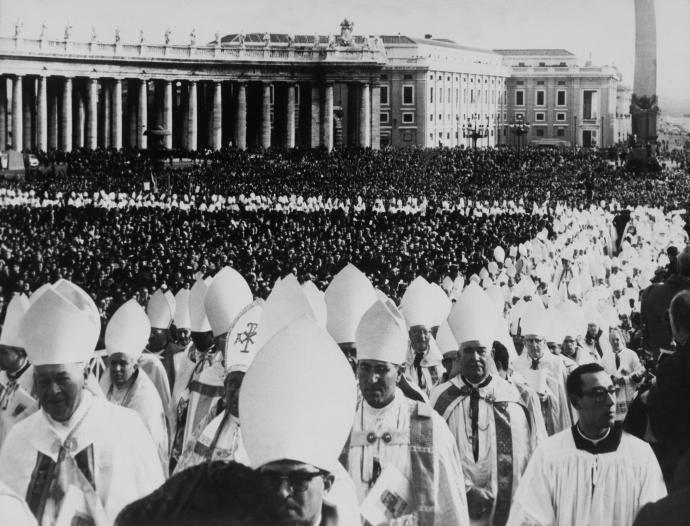 10. St Peter’s Square in the Vatican 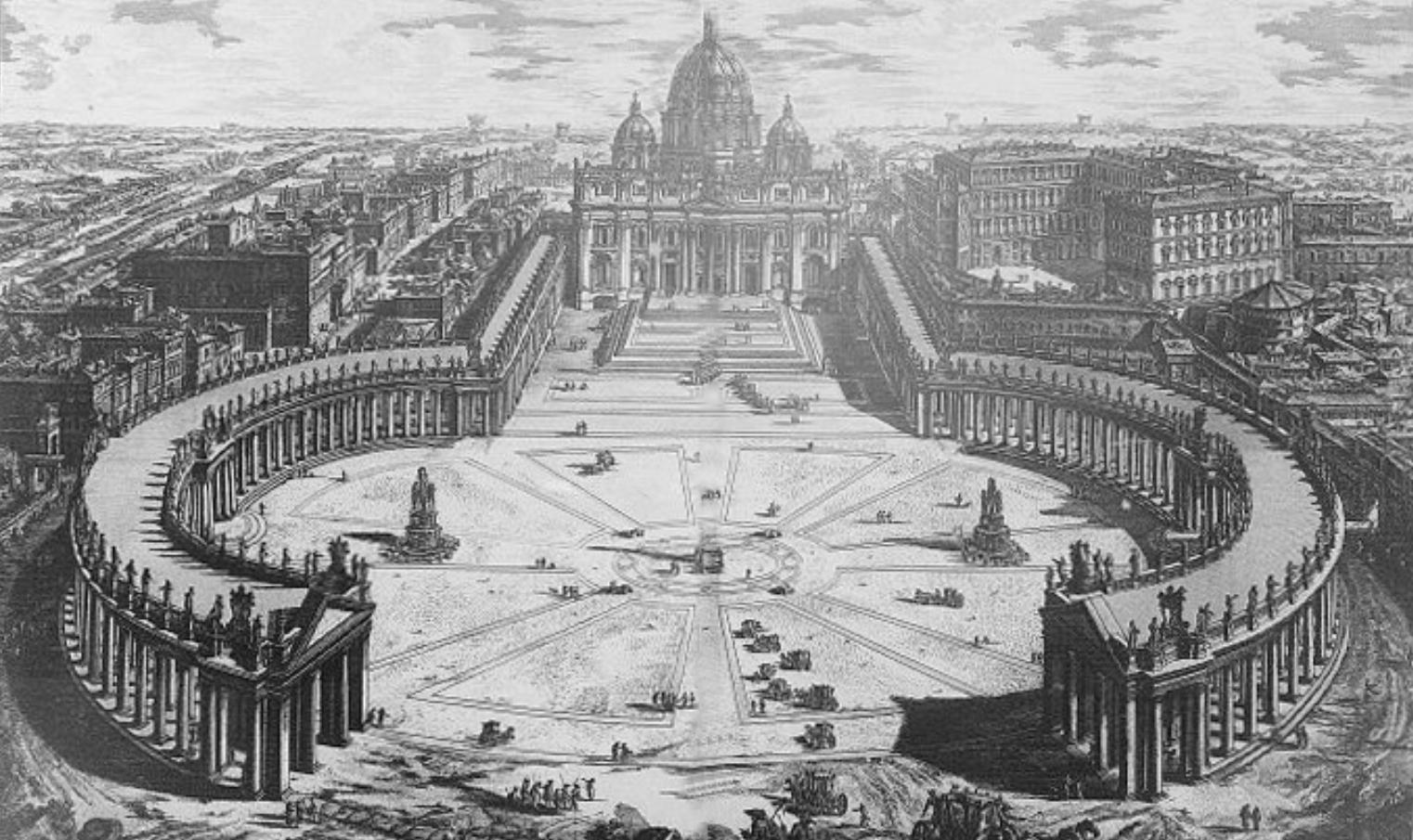 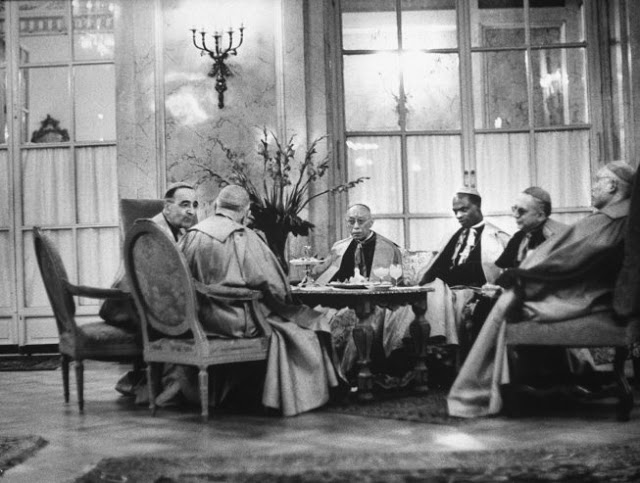 12. Table of cardinals during the Second Vatican Ecumenical Council, 1962 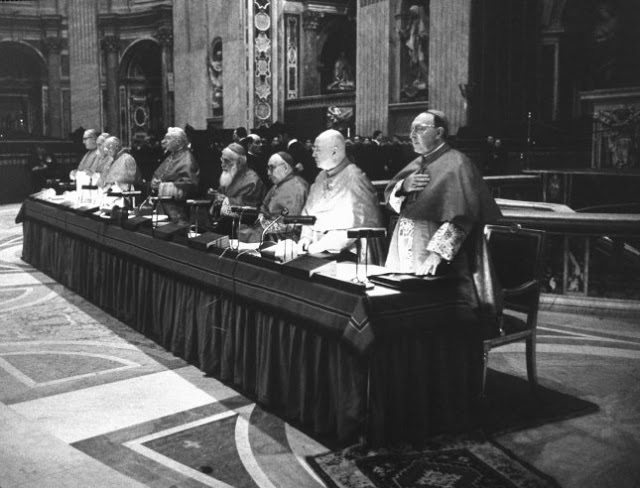 15. A nun escorted two girls into the Home for Catholic Children, one of many private orphanages that worked under the Catholic Charities Bureau in the early 1900s. 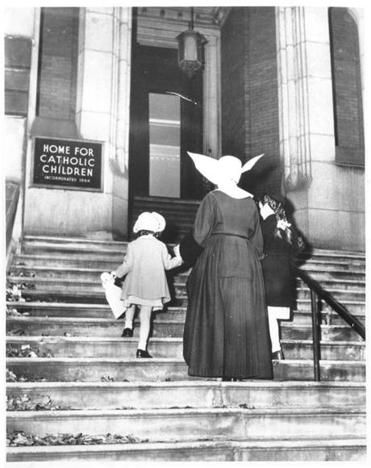 Vatican City is distinct from the Holy See (Latin: Sancta Sedes),[g] which dates back to early Christianity and is the main episcopal see of 1.2 billion Latin and Eastern Catholic adherents around the globe. The independent city-state, on the other hand, came into existence in 1929 by the Lateran Treaty between the Holy See and Italy, which spoke of it as a new creation, not as a vestige of the much larger Papal States (756–1870), which had previously encompassed much of central Italy. According to the terms of the treaty, the Holy See has “full ownership, exclusive dominion, and sovereign authority and jurisdiction” over the city-state.

Within Vatican City are religious and cultural sites such as St. Peter’s Basilica, the Sistine Chapel and the Vatican Museums. They feature some of the world’s most famous paintings and sculptures. The unique economy of Vatican City is supported financially by the sale of postage stamps and tourist mementos, fees for admission to museums, and the sale of publications.