The 1950s saw the opening of the Moulin Rouge, the first racially integrated casino-hotel in Las Vegas.

In 1951, nuclear weapons testing began at the Nevada Test Site, 65 miles (105 km) northwest of Las Vegas. City residents and visitors were able to witness the mushroom clouds until 1963 when the limited Test Ban Treaty required that nuclear tests be moved underground.

The iconic "Welcome to Las Vegas" sign, which was never located in the city, was created in 1959 by Betty Willis, who never copyrighted it.

During the 1960s, corporations and business powerhouses such as Howard Hughes were building and buying hotel-casino properties. Gambling was referred to as "gaming," which transitioned into legitimate business.

In 1989, entrepreneur Steve Wynn changed the face of the Las Vegas gaming industry by opening up The Mirage, the Las Vegas Strip's first mega-casino resort.

1# Las Vegas Club, late 1940s. The club’s original location, next to Pioneer Club, before relocating to the corner of Fremont & Main, c.1949. The Westerner opened here in 1950

2# Opened in 1966, Caesars Palace has long been an icon of Las Vegas, and may be the most recognizable hotel and casino on the Strip. 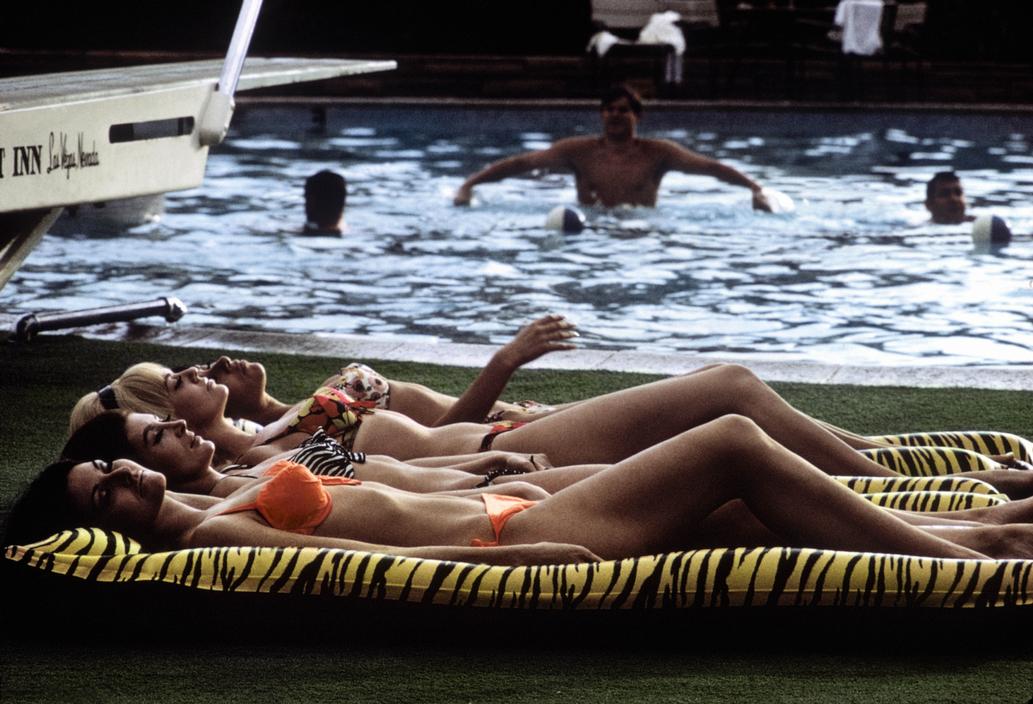 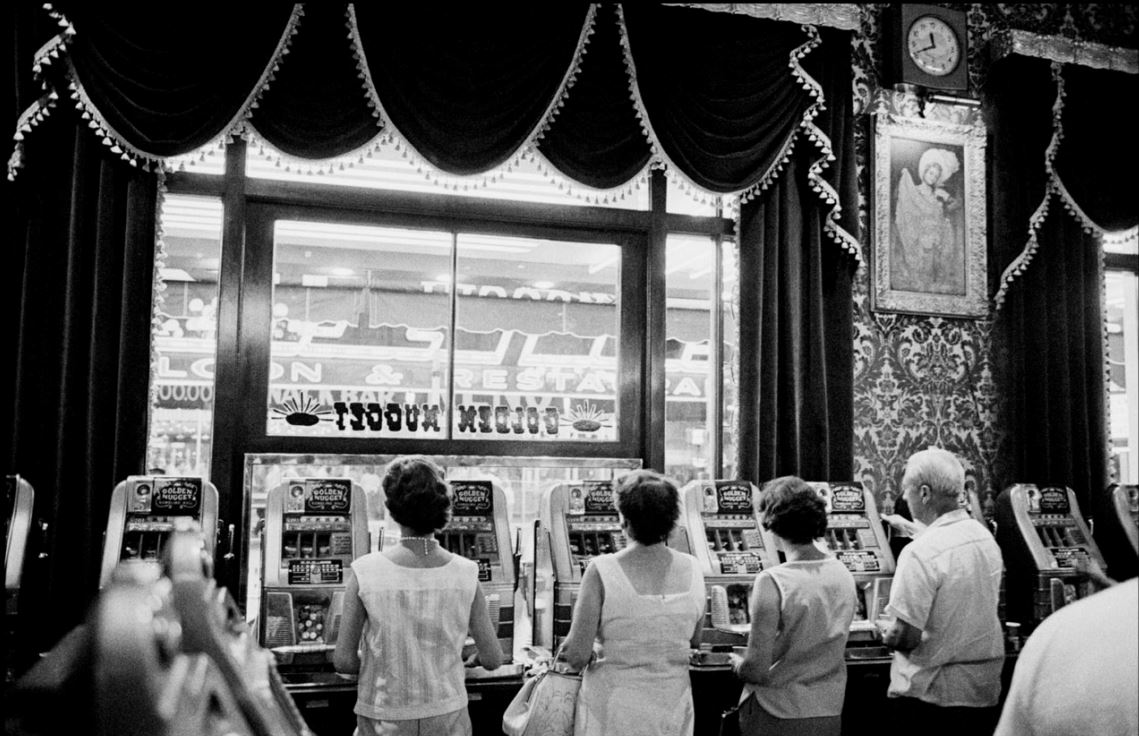 5# Downtown Las Vegas, 1949. In the foreground is the Union Pacific station at Main St, currently the site of the Plaza Hotel. 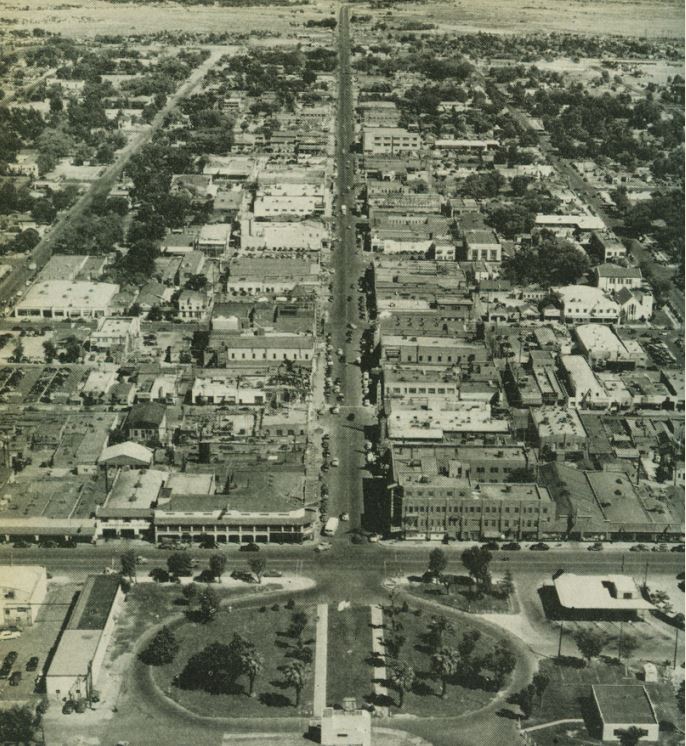 6# Las Vegas Strip, May 1955. This dream never happened. El Morocco opened as a motel with no gaming license, nine years later. It closed in ‘83; demolished in 2005 after a long run as a souvenir shop. 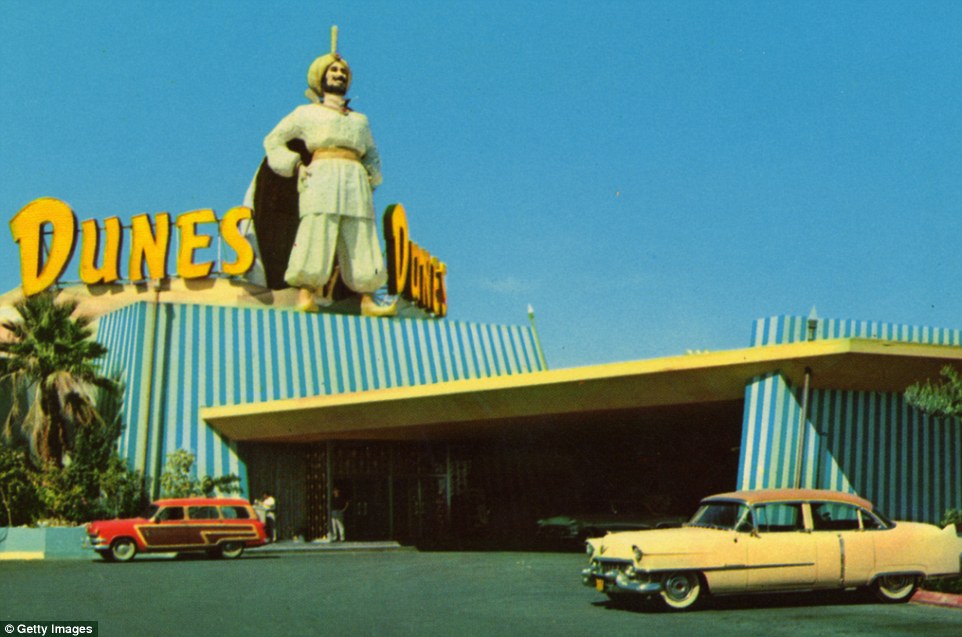 8# New Years Eve, Dec. 31, 1967 Evel Knievel jumps the fountains at Caesars Palace. He wrecks during the landing, breaks over 40 bones and is in a coma for 29 days. A star is born 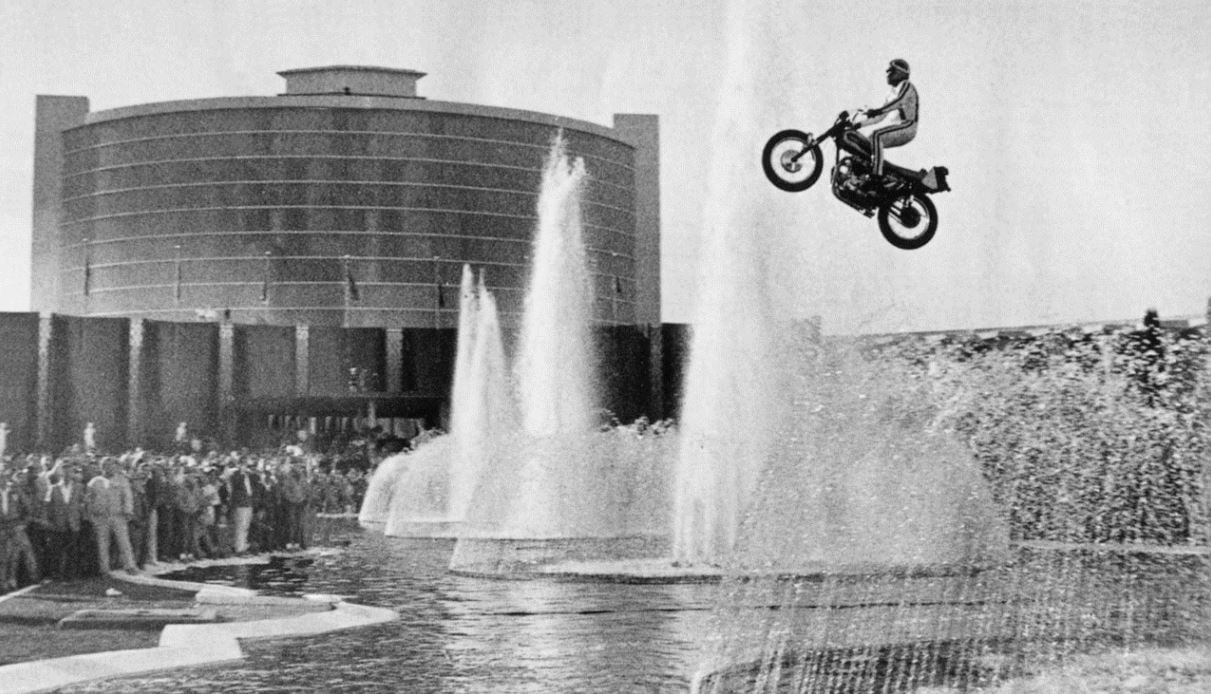 9# The Gabor sisters pose at a cocktail party to celebrate their show at the Last Frontier Hotel in Las Vegas in 1955. From left to right Zsa Zsa, Magda and Eva 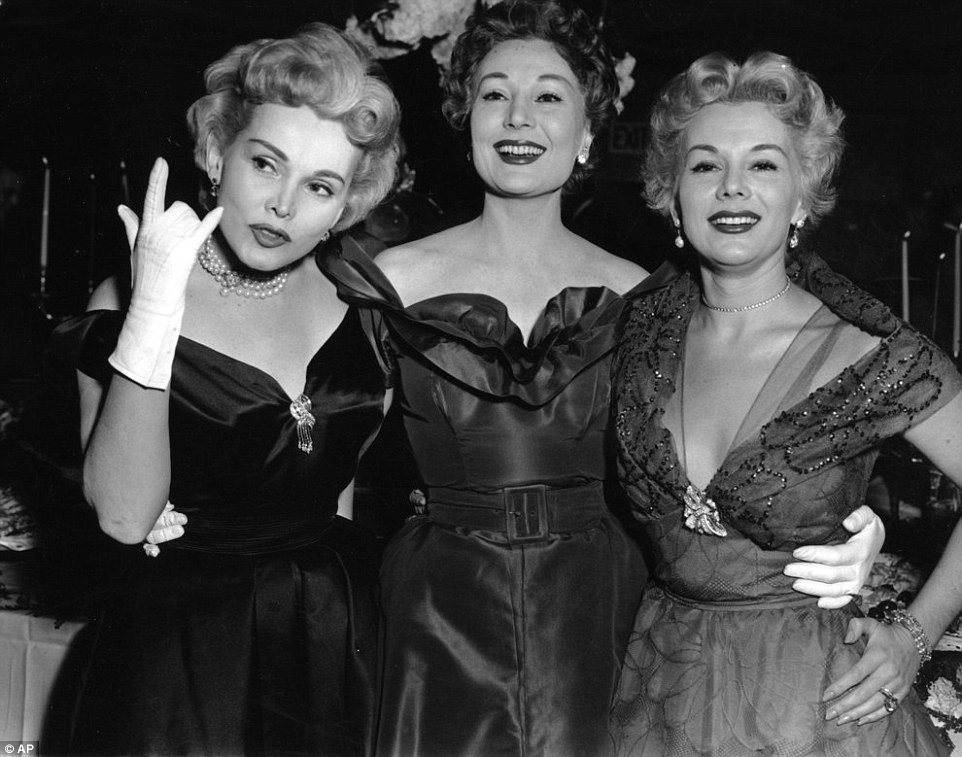 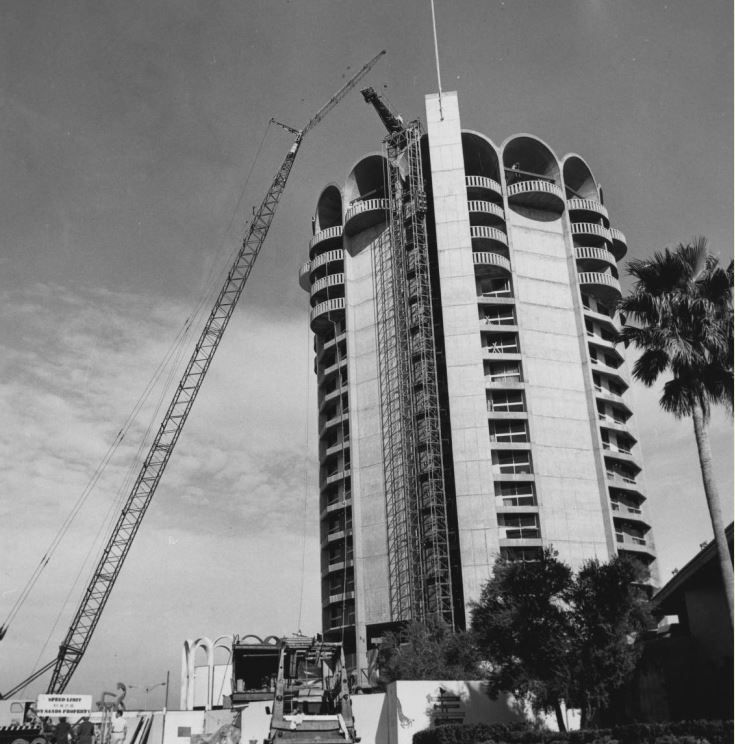 11# White Spot Cafe. Fremont St, Las Vegas, 1948. Posters for the 1948 election visible. Santa Anita Turf Bar next door. These buildings later became part of Golden Nugget, along with the rest of the block 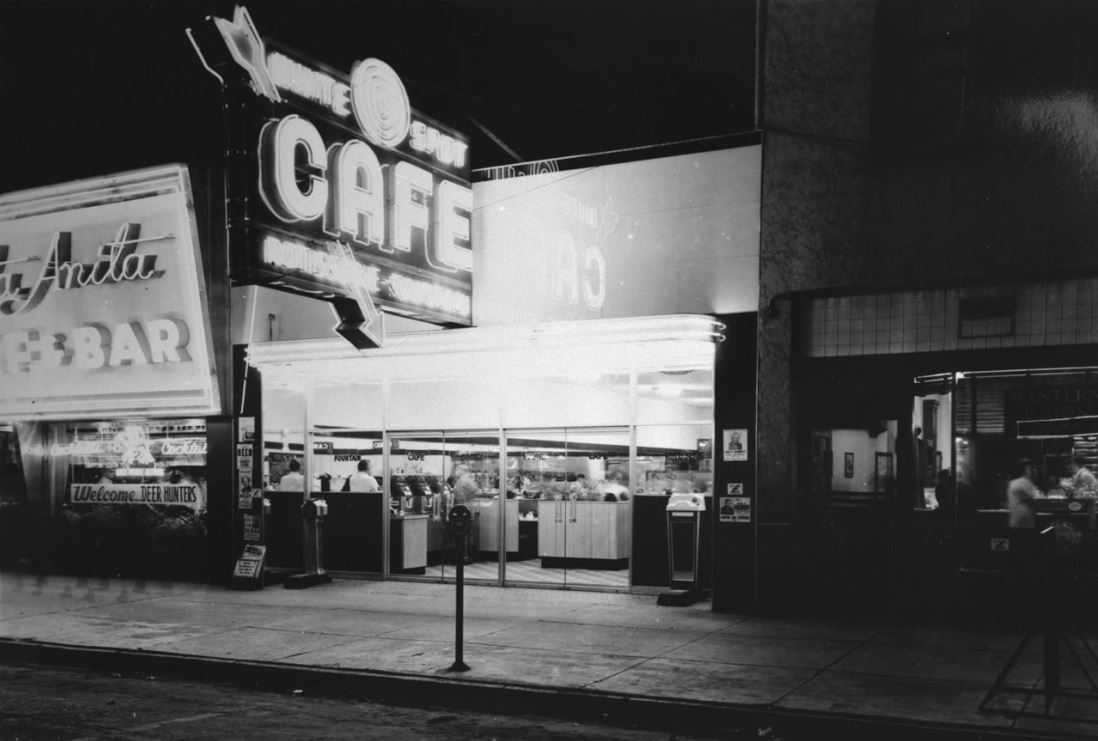 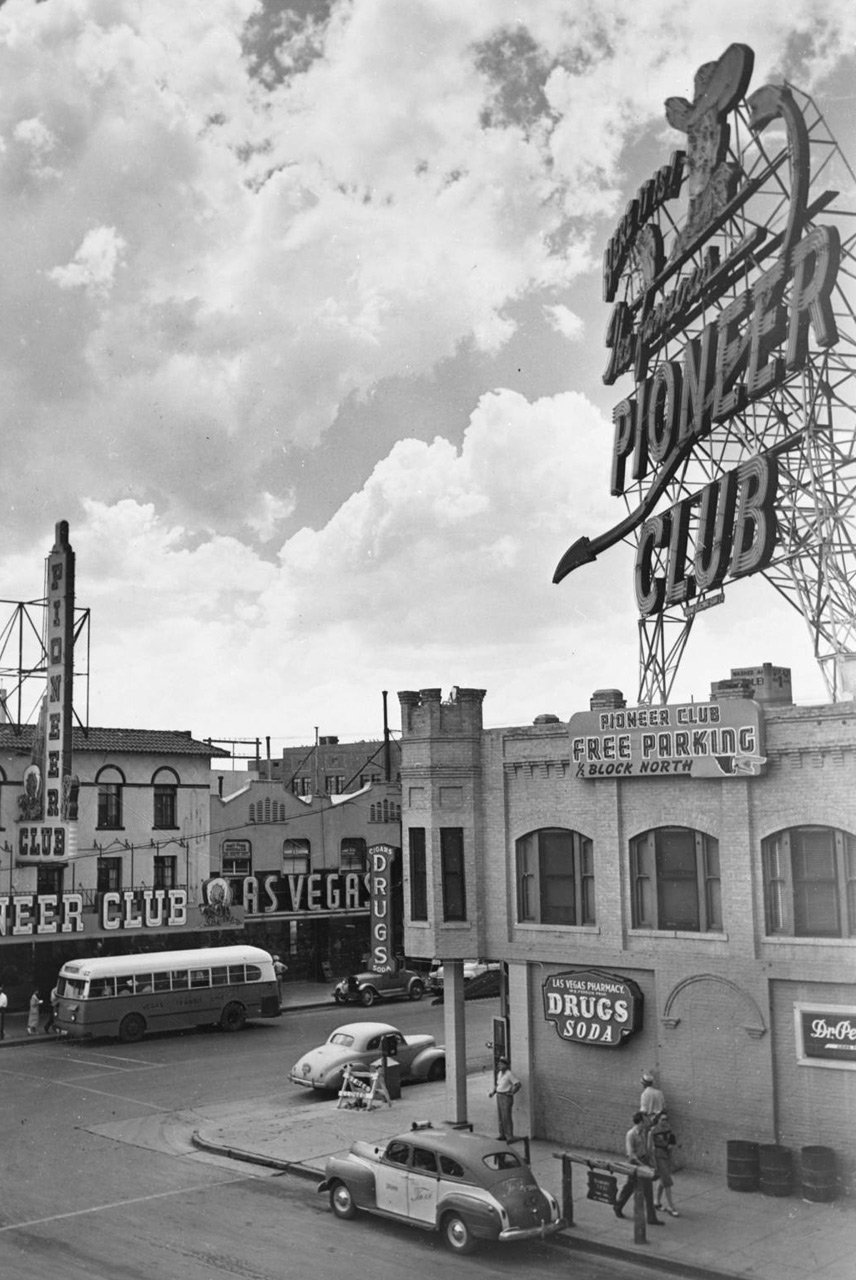 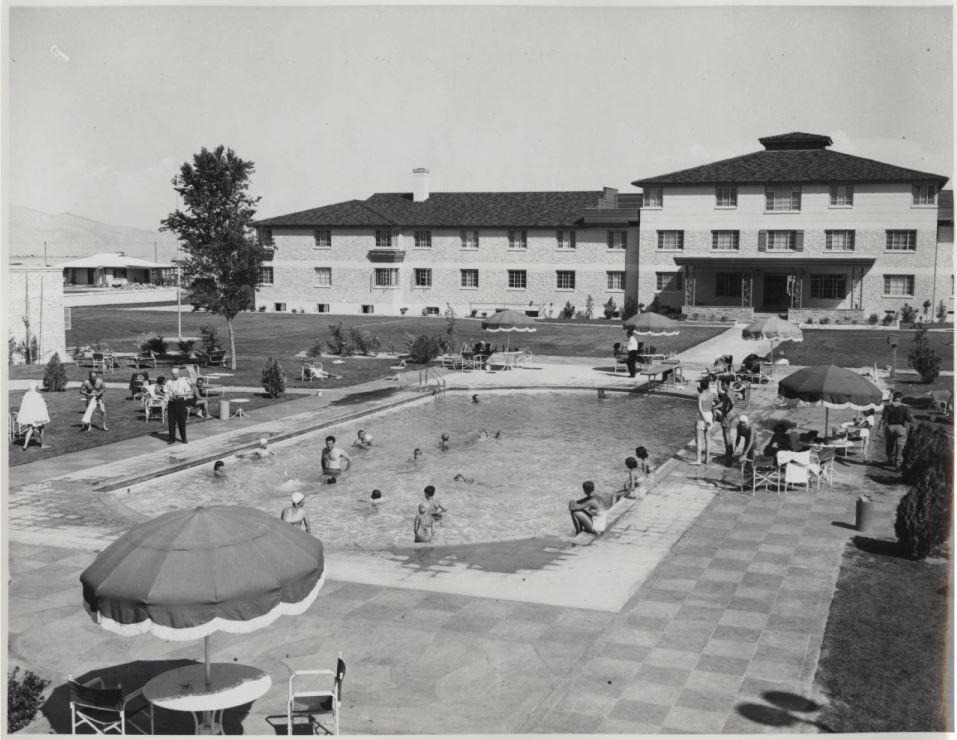 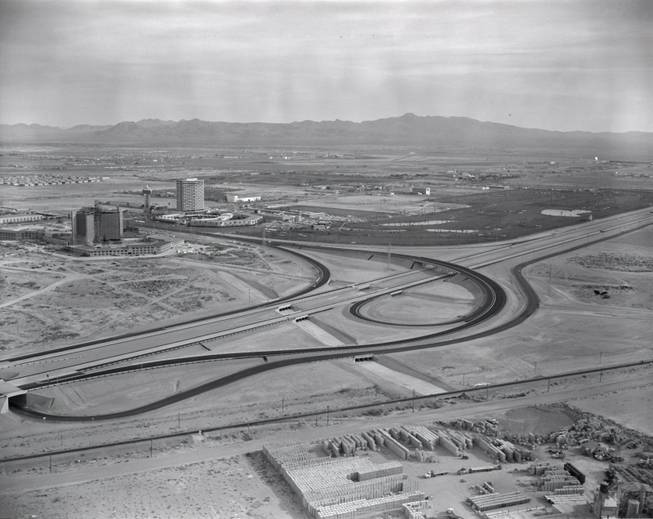 Stefano Boeri, an Italian architect has conceptualized a residential building that resembles a vertical jungle. The 384ft Tall Apartment will be built in Lausanne,...
Read more

Apply your make-up following some certain steps and you will always look youthful and fresh. The way you apply make-up depends on your current...
Read more

Killer Whale Wins The Battle Of The Titans The great white shark and the killer whale are the most formidable predators in the sea. These...
Read more

Doppelgänger is someone who's identity could be mistaken or considered "twin"! Look-a-like is someone that resemblances with someone else. Many claim that each of us...
Read more

Dandruff is a condition in which dead skin cells accumulate and fall off from the scalp,  As skin cells die, a small amount of...
Read more
Load more