Lucknow, along with Agra and Varanasi, is one of the 3 cities in the Uttar Pradesh Heritage Arc which is a chain of survey triangulations created by the Government Of Uttar Pradesh to boost tourism in the state along with Tourism in India.

From 1350 onwards, Lucknow and parts of the Awadh region were ruled by the Delhi Sultanate, Sharqi Sultanate, Mughal Empire, Nawabs of Awadh, the British East India Company (EIC) and the British Raj. Lucknow was one of the major centres of the Indian Rebellion of 1857 and actively participated in India's independence movement, emerging as a strategically important North Indian city. Until 1719, the subah of Awadh was a province of the Mughal Empire administered by a Governor appointed by the Emperor. Persian adventurer Saadat Khan, also known as Burhan-ul-Mulk, was appointed nizam of Awadh in 1722 and established his court in Faizabad, near Lucknow 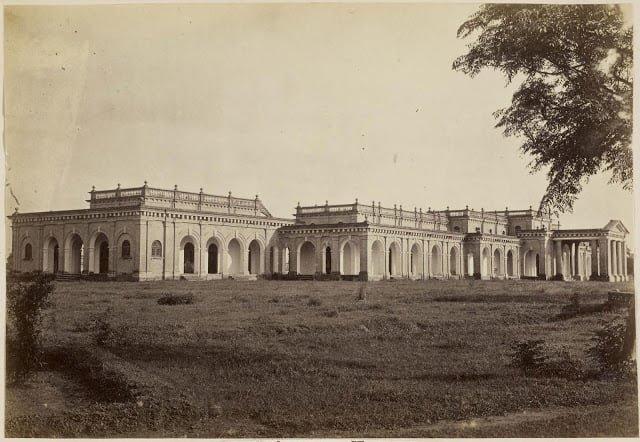 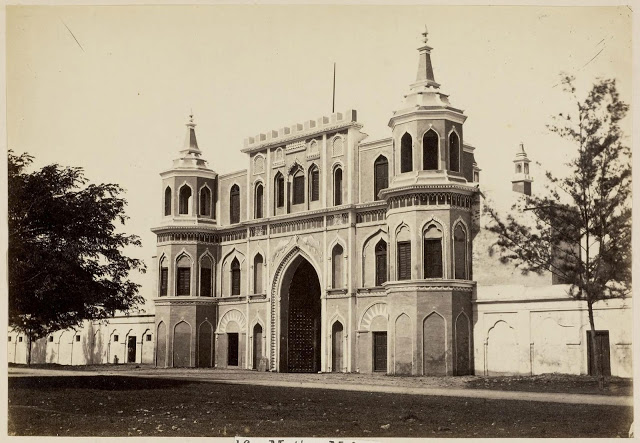 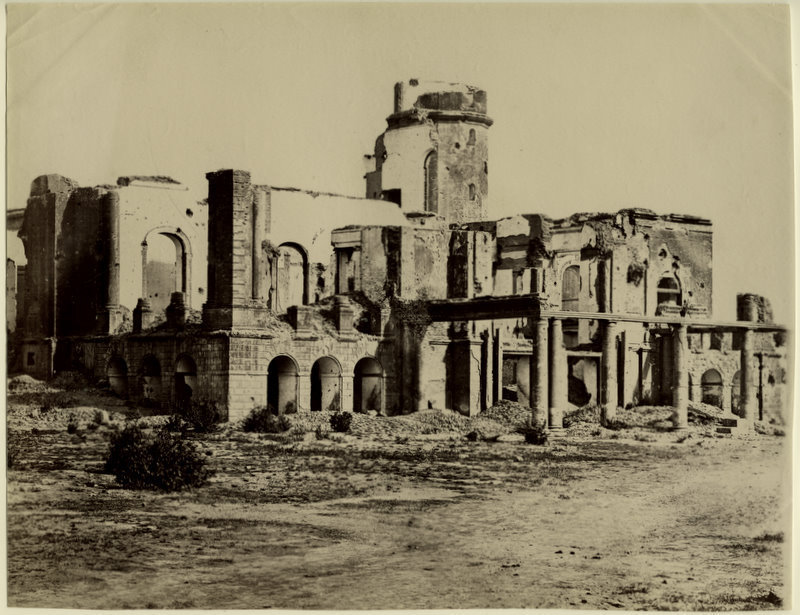 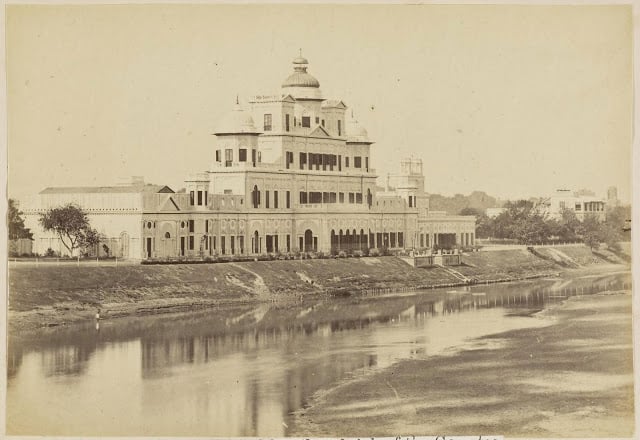 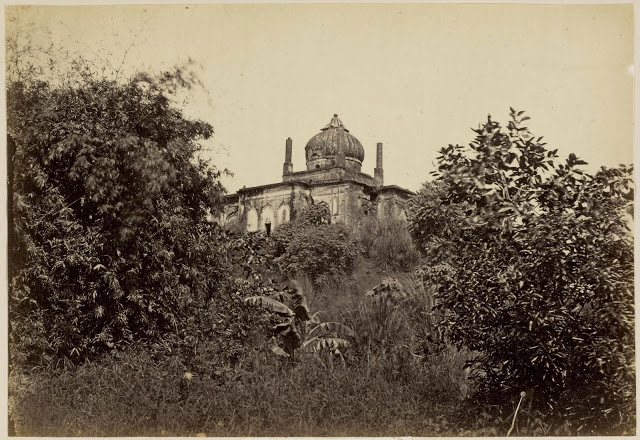 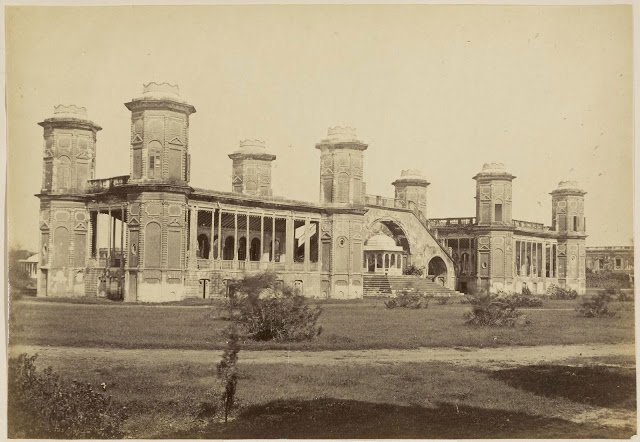 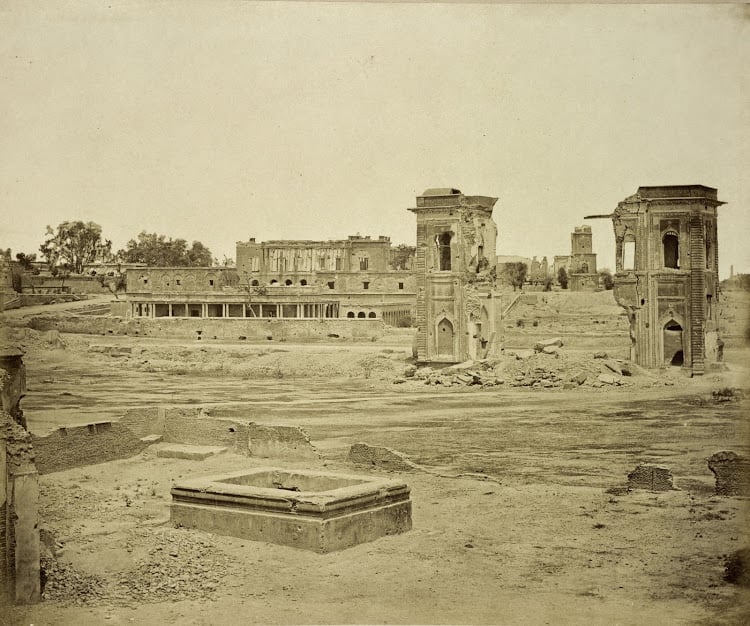 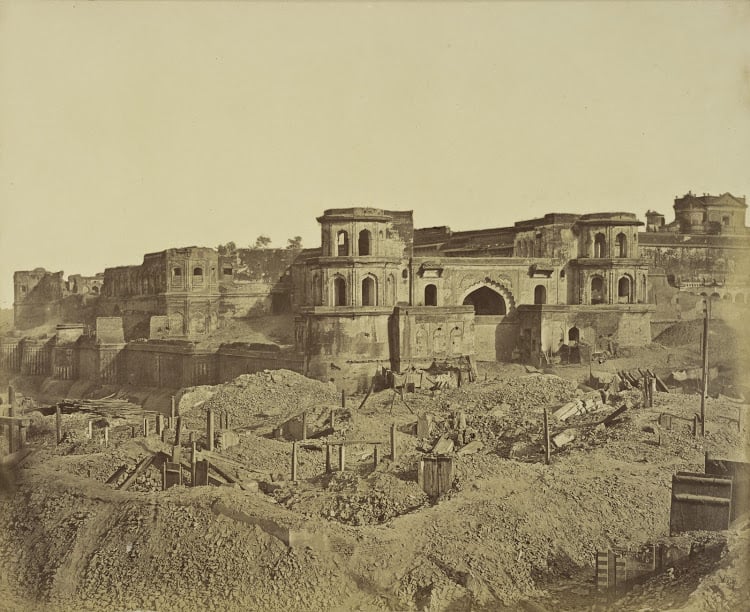 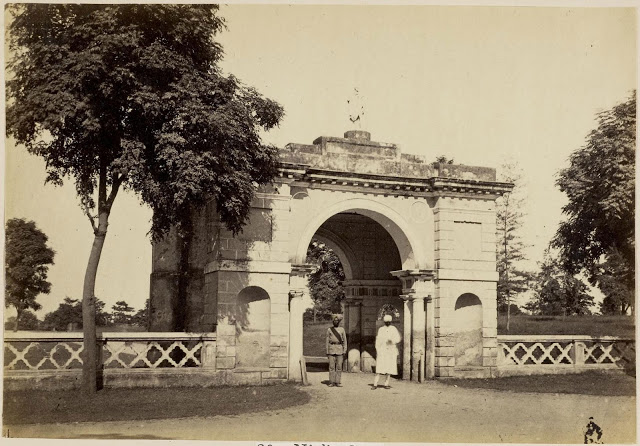 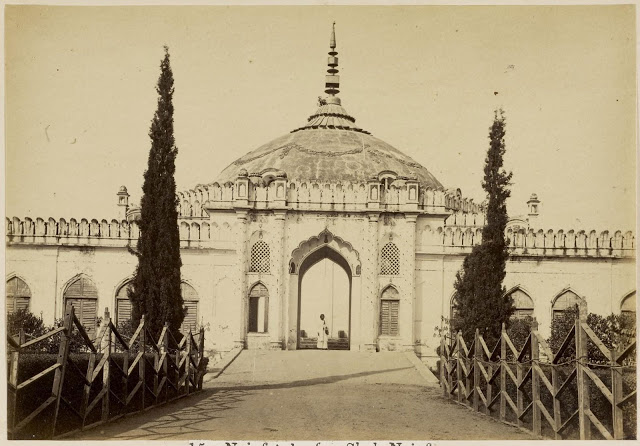 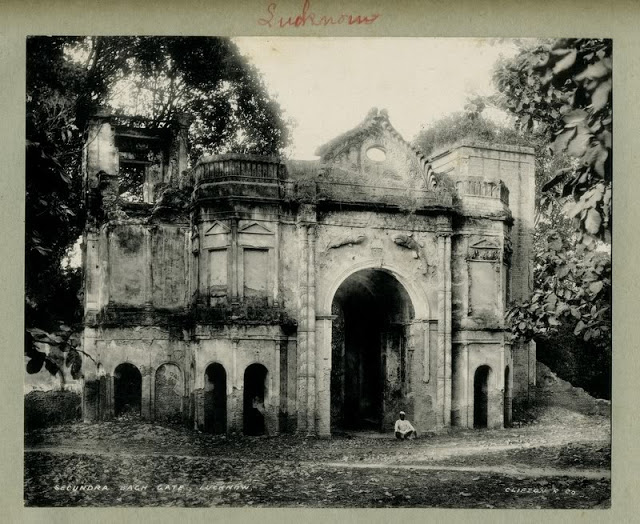 13# The Principal Building of the Great Imambara of Nawab Assuf Ood Daulah, Lucknow-1870's 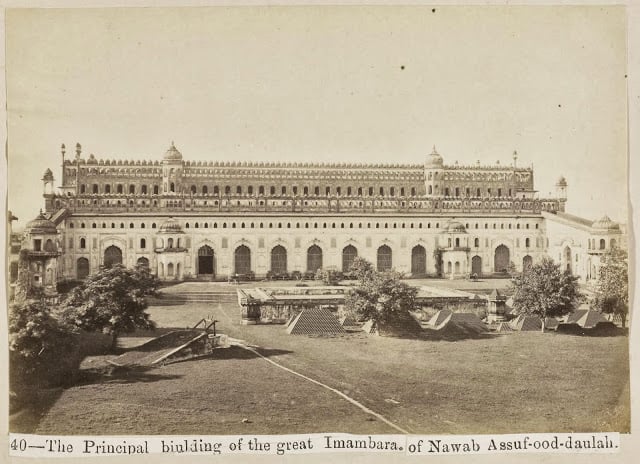 Sevenraj, a Bangalore-based businessman surrounds himself with the colours red and white to satisfy his crazy obsession. It started at birth but quickly turned into...
Read more

Motivate yourself in tough times of Pregnancy

Realization of being pregnant is such a beautiful moment but the same time it brings anxiety and tough times. Everyone has their...
Read more

The Maltese passport is fast becoming a status symbol for the world’s jet-set club. That’s because it affords anyone who holds it...
Read more

What The Changing State of Google & SEO...

Google wants to provide the best results possible, but indexing almost all of the world’s web pages is no easy task. Many...
Read more
Load more